The Northern Restaurant and Bar show (NRB), which returns to Manchester Central on 20-21 March, is the North's biggest trade-only hospitality exhibition with 300 exhibitors showcasing everything a hospitality business could needs, from rolling pins to neon lights and till systems.

The line-up for Northern Restaurant & Bar 2018’s Chef Live has just been announced and includes a mix of renowned names and rising talent from across the country, including Lisa Allen from Michelin-starred Northcote, to the North West's 'Young Chef of the Year', Thomas Reeve, of L'Enclume.

This year, the organisers behind Northern Restaurant & Bar are offering visitors a chance to win a place at a special Chef’s Table, by the Chef’s Live stage area, where they’ll get a chance to taste the dishes being prepared.

Simply enter online by Friday 9 March 2018. Chefs will be allocated at random on the day of your choice.

‘They take entirely unassuming and unspectacular resources, and turn them into something really quite special' - Leeds Confidential

Luke’s cooking style is New Nordic cuisine inspired by the Nordic approach to ingredients and simplicity of cooking, also inspired by Japanese cooking techniques and ingredients. In a nutshell he calls it a ‘Scandi-Jap Mash-up’. 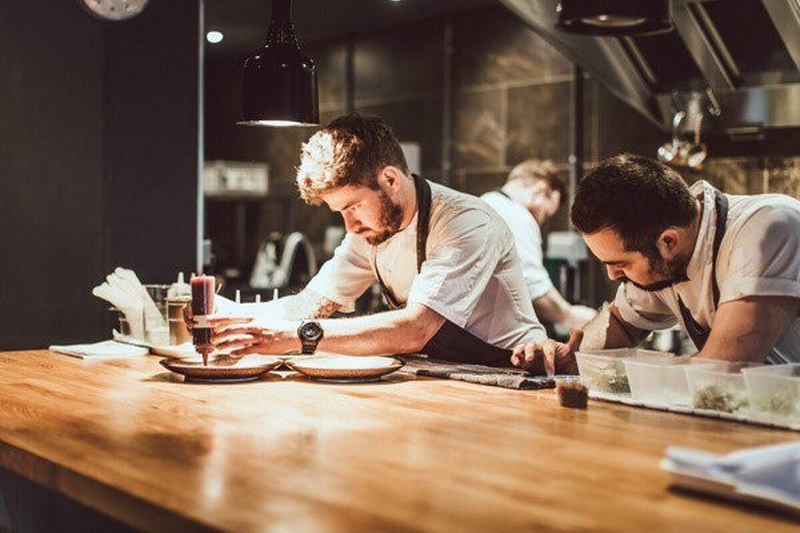 'At Northcote the cooking is precise, the seasoning considered and the presentation elegant' - Charles Campion, Manchester Confidential

Lancashire Lisa joined Northcote aged 23 in 2001, gradually rising up the ranks and helping to maintain the Michelin Star that Northcote has held for the last 20 years. Lisa is passionate about using seasonal and locally sourced ingredients to incorporate her Lancashire roots into her creative dishes. 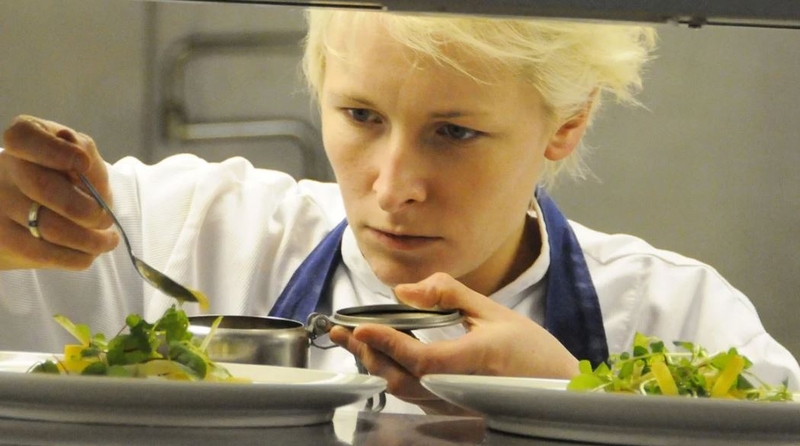 “Flavours throughout our many-course tasting menu — and cooking, technique and ingredients — are right on the money, thrillingly so”. The Times

Having cooked extensively in London and France, under fellow Yorkshireman Richard Guest at the Castle in Taunton and in Australia, Adam and his wife Lovaine took the plunge in 2005 and Arras was born. Adam works daily in the Arras kitchen baking the bread and developing new dishes with the team to push Arras forward, whilst still working closely with Lovaine to further develop the ‘Arras Style’. 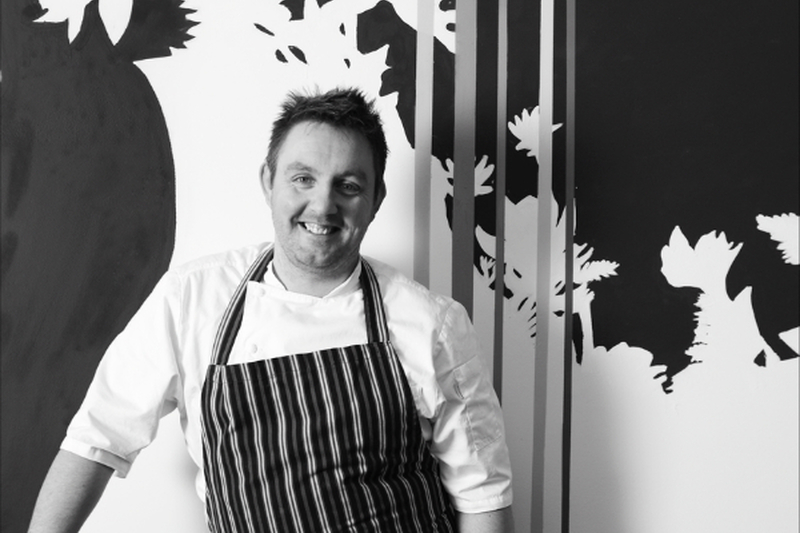 A young chef from the world-famous L’Enclume in Cartmel, Cumbria, Thomas emerged victorious from a field of competitors described by judges as “the best yet” in the climax of Essential Cuisine’s 2017 North West Young Chef of the Year Competition. 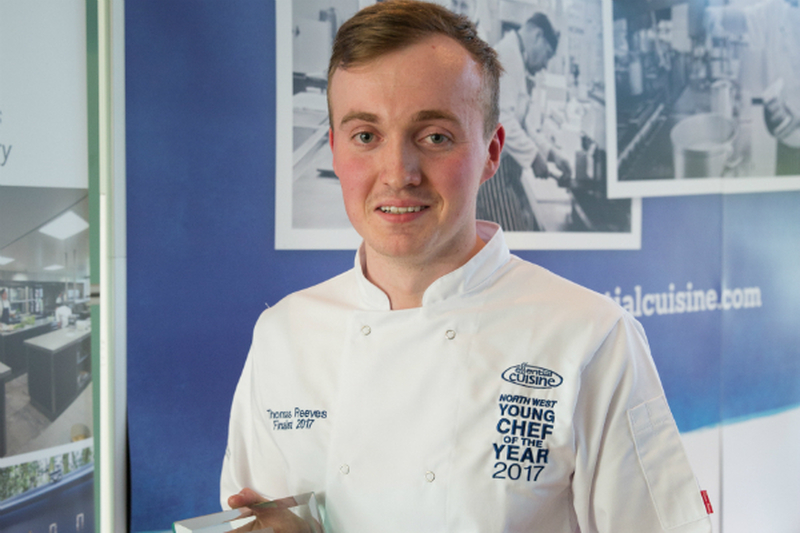 'After training with Blanc, Burton Race and Ramsay, Rowley came ‘home’ fourteen years ago to this solid Edwardian country house' - The Confidentials

Rupert joined Fischer’s Baslow Hall as Sous Chef in 2002 and was appointed Head Chef in 2003. Since then, Rupert has been crucial in Fischer’s holding a Michelin star for 22 continuous years. His culinary style, rooted in classical French cuisine, constantly evolves, embracing cutting edge techniques and modern ingredients. 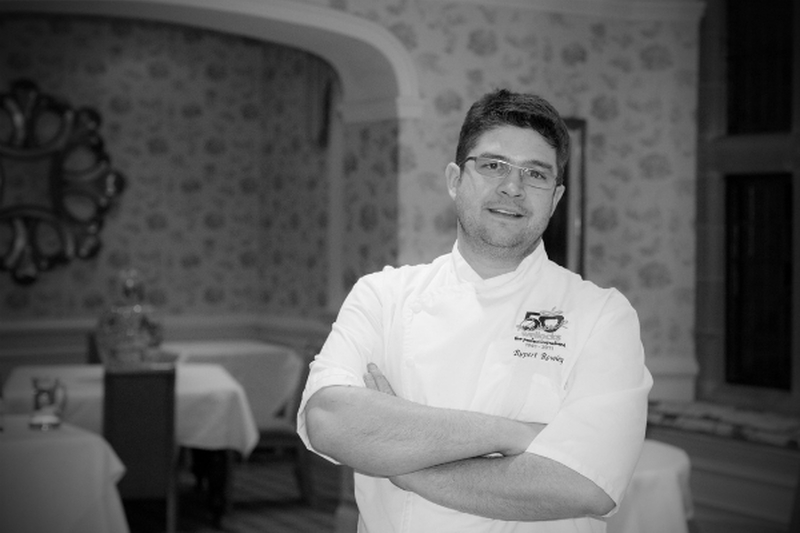 Chef Owner of the highly acclaimed Freemasons at Wiswell, this traditional English pub won the 2017 AA Restaurant of the Year for England, alongside being the top NW pub in the Top 50 Gastropubs, one of the only pubs to make The Sunday Times Top 100 Restaurants and for the third year in a row, the No.1 pub in the Good Food Guide. 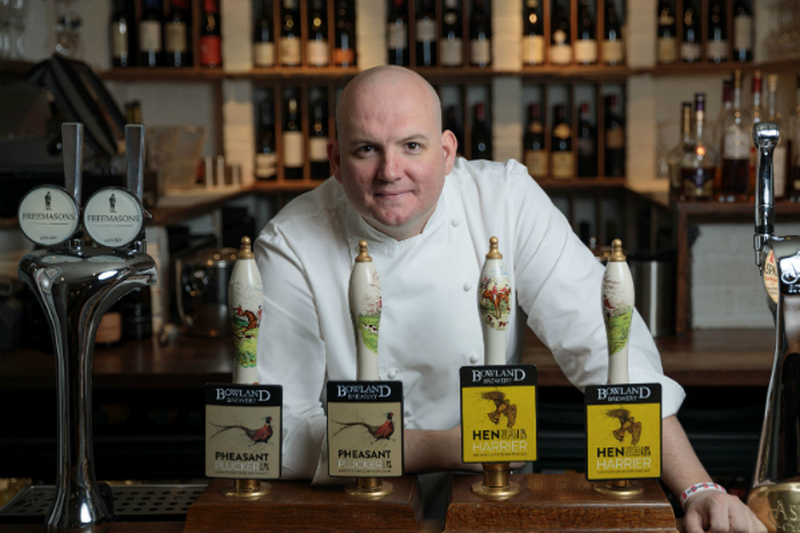 Liam loves to garden and currently grows 75% of the restaurant's fruit and vegetables from a smallholding, he has also added another string to his bow by becoming a fully-fledged beekeeper. Ryan's approach at Orwells is led by ingredients, using a wealth of classic and modern techniques he always strives to make the best of what rural Britain can offer. 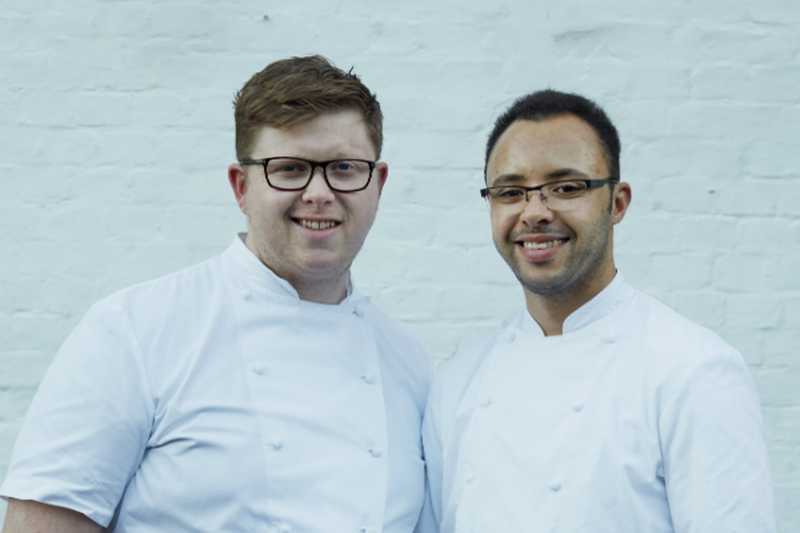 '...it’s got that special something that makes me tell my friends all about it' - The Confidentials

Gary’s first restaurant, Sticky Walnut, opened in Hoole, Chester, in 2011. Since then Usher has opened three more restaurants funded through crowdsourcing. Burnt Truffle opened in Heswall on the Wirrall in 2015, Hispi opened its doors in Didsbury, South Manchester in October 2016 and in October 2017 Liverpool based Wreckfish opened, breaking UK crowdfunding records. 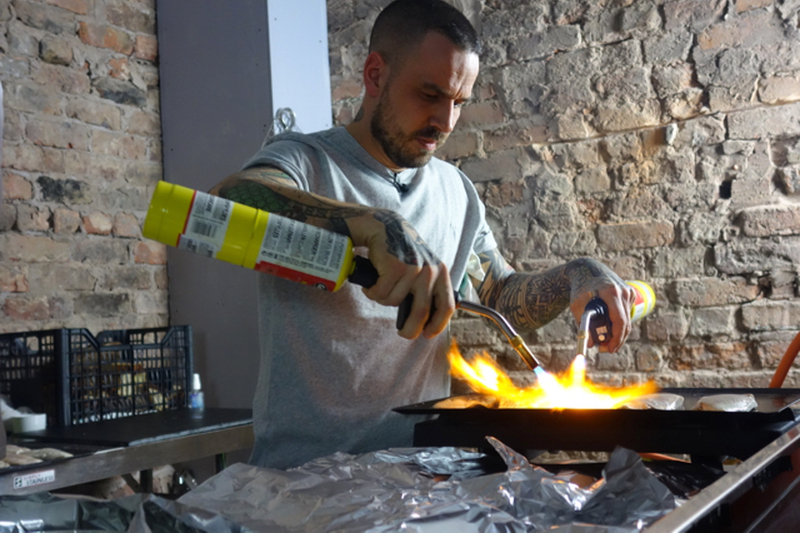 'Gareth, a Geordie built more like a rugby prop, is producing, exquisite world class food among the bird-thronged saltmarshes of the Dyfi Estuary' - Confidentials 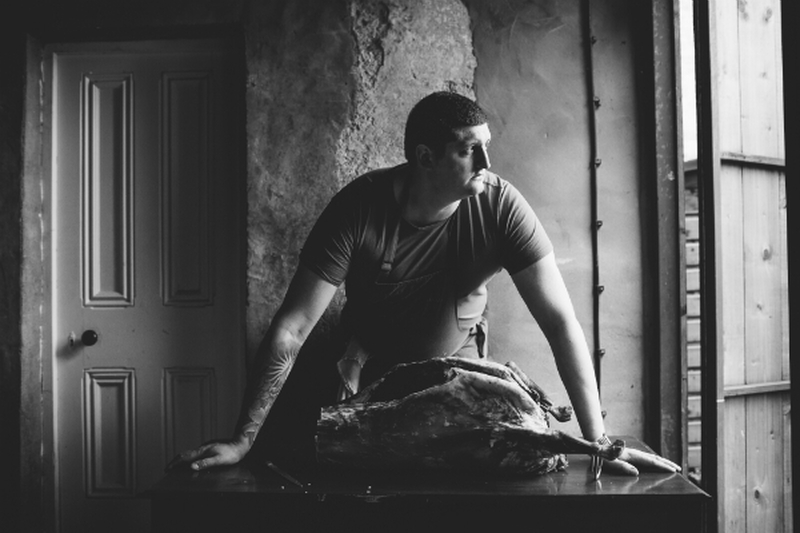 See the full timetable and register for your free tickets at northernrestaurantandbar.co.uk/tickets (TRADE ONLY)

What you say
Got an account? Login, to comment/rant.
0 Opinions
Read Next
● / Stay

'The city wanted us to embrace the riverside' - Deansgate Square, revealed
● / Bars