CHEESE on toast just got bigger, Oktoberfest is back in September, we hear glowing reports about some Manchester expats in Cumbria, and, as incoming boutique gym does brunch, Caribbean stalwart does bRUMch. Here are the latest food and drink goings-on… 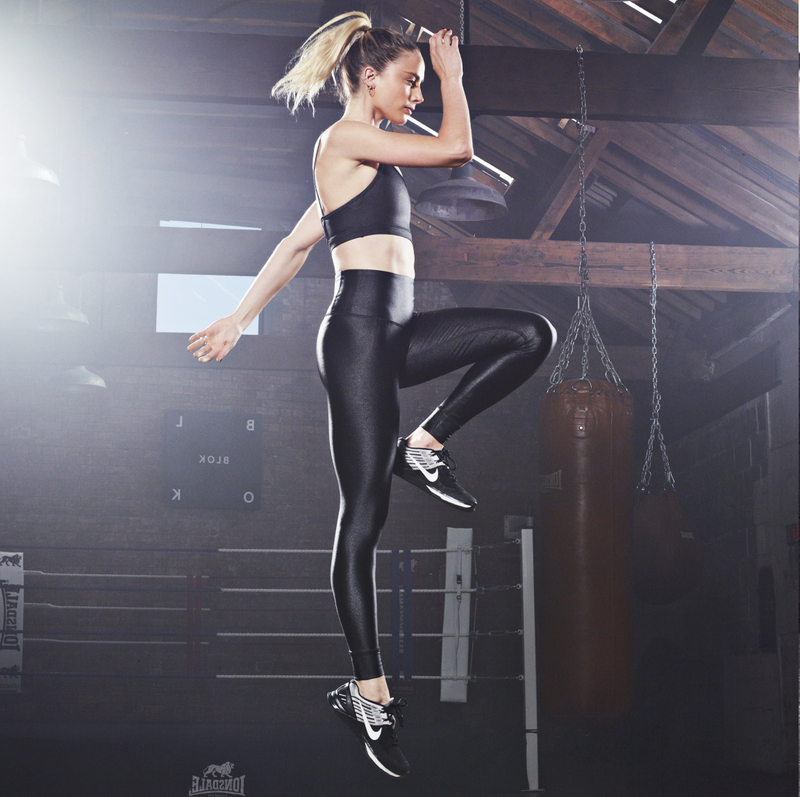 Opening soon in the much-anticipated Cultureplex near Piccadilly Basin, London import BLOK is hosting some class tasters this month to whet our appetites. Boxing, barre, yoga… these are some of the £15 activities you'll be able to sign up to at the equipment-free boutique gym; which will neighbour Bistrotheque restaurant, Klatch coffee, a 38-seat cinema and an aparthotel in the Grade II-listed Ducie Street warehouse. 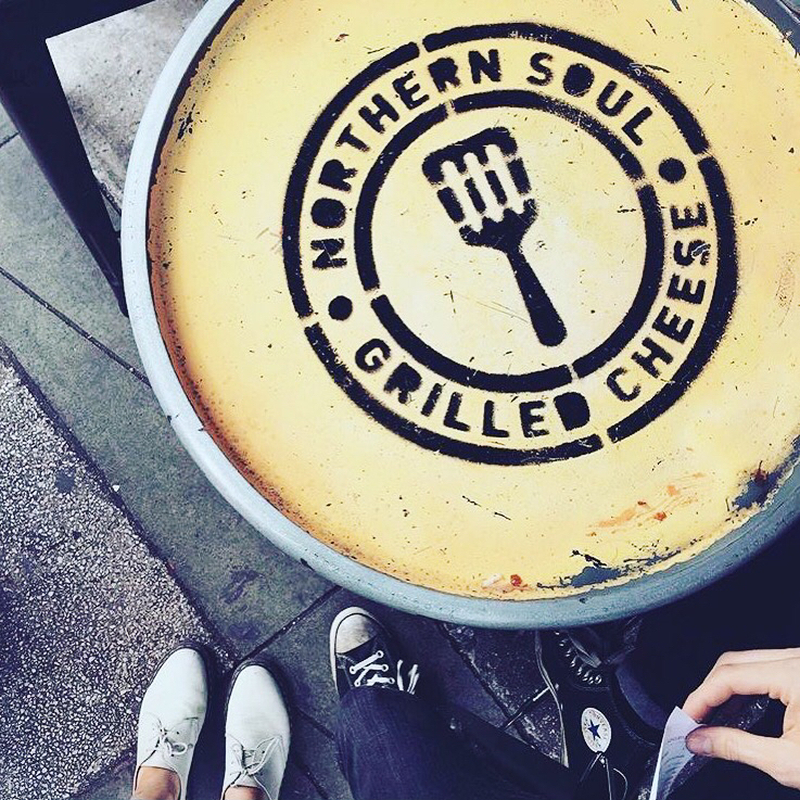 At the other end of the eating scale, comfort food impressarios Northern Soul have just announced a takeover of the old Simple site on Tib Street. Due to open next month, the cheese on toasters are promising an extended menu and hours, and booze. This expands the business from the original Church Street barrows base, a second site on Piccadilly Approach, and regular pop-ups at the Christmas Markets (back on the cards for a 21st year we hear). The Northern Quarter Northern Soul will be more of a ‘restaurant’, taking bookings and so on, with 70 covers – 50 seats inside and 20 on the sheltered terrace. Expect their grilled cheese and mac’n’cheese classics, and some. 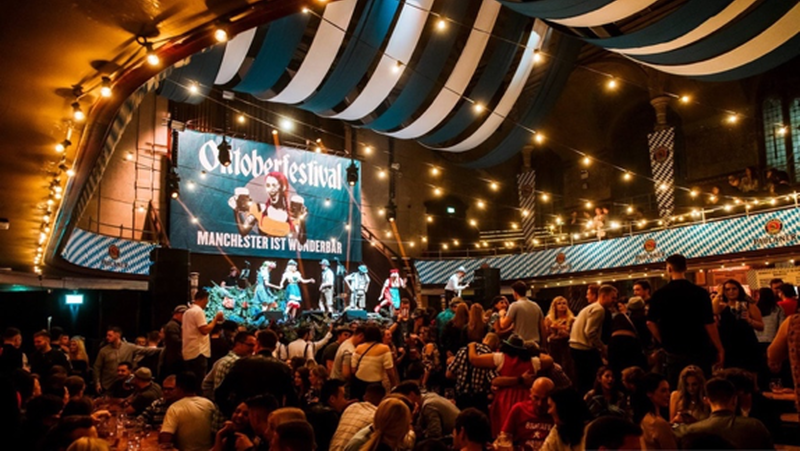 The wurst that can happen

Also next month, despite the moniker, Oktoberfest is back for a second year at Albert Hall on Friday 20 and Saturday 21 September (although the city's other Oktoberfest will indeed be in October). Manchester takes on Munich in the ‘battle of the beers’ as our born-and-bred breweries take on the best of Bavaria – lined up so far are Blackjack, Hacker-Pschorr, Paulaner, Seven Bro7hers and Spaten with their best limited-edition brews. Coinciding with the official Oktoberfest launch in Munich - which confusingly runs from mid-September to the first weekend in October - there will be three bierhall sessions (Friday 6-11pm, Saturday 12-5pm and Saturday 6-11pm), complete with oompah music and sausages. Over 2000 bier lovers were at last year’s bash, so best get those early-bird tickets (from £10) schnell! 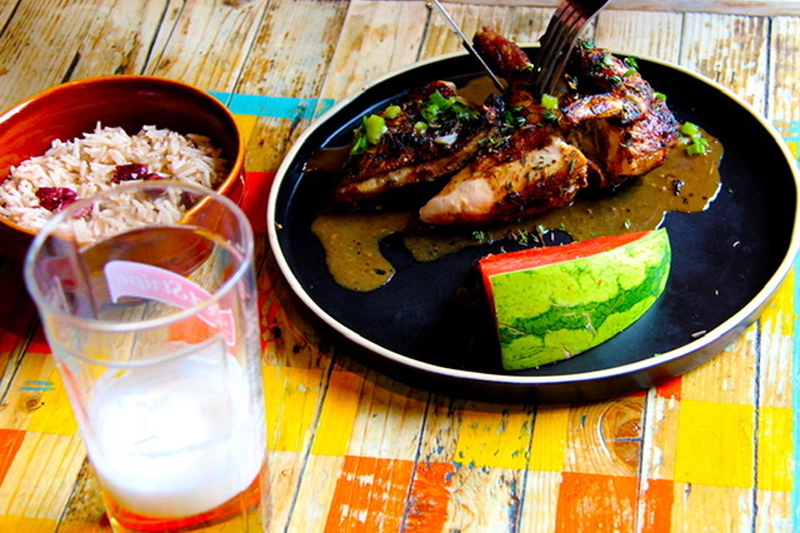 Breakfast rum is on the new menu at Caribbean restaurant Turtle Bay (on Oldham Street and on Oxford Street) where you can start the day with the likes of Blackwell Breakfast – porridge served with a shot of the hard stuff. Curry Goat Hash is also one of the choices, as Caribbean brunch is served up for the very first time from 10am. Curried chickpeas and aubergine, fiery jerk sausage and sweet plantain, Mr Fabulous’ Jamaican Patties and Five Alarm Chicken Curry join the soul food favourites, along with sharing platters and ‘cutters’ (Caribbean-style tapas dishes). There are veggie and vegan options too, such as Chilli Smashed Avocado Salad. 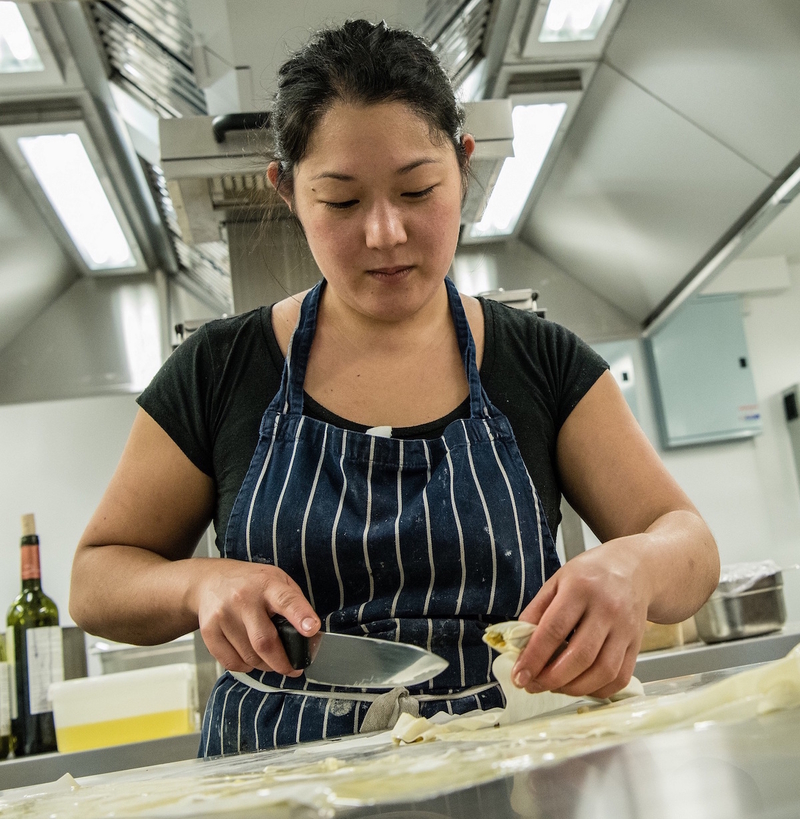 News from where you are

Leaving Manchester for sleepy Cumbrian book town Sedbergh seems to have paid off for James Ratcliffe (former general manager at The Mark Addy) and Nina Matsunaga (formerly Trove). Their latest endeavour, The Black Bull, has just been named as one of the world’s leading foodie hotspots, as it came runner-up in the Gourmet Getaway category in the annual National Geographic Traveller Big Sleep Awards. The magazine’s judging panel called The Black Bull: ‘Hyper-local yet audaciously worldly: Manchester street food stalwarts Nina Matsunaga and James Ratcliffe bring Asian culinary flair to a chic 17th-century inn on the Cumbria-Yorkshire border.’ The Black Bull was pipped to the post by Bless Hotel in Madrid, which is headed up by Spain’s most decorated chef, ten- Michelin-starred Martin Berasategui.