In association with the Top 100 Restaurants in the North West

Whereas once a trot around Ancoats would have you tripping over sickly urchins and dodging razor-happy street gangs amongst overcrowded slums and thundering warehouses, now you're more likely to trip over a half-eaten cruffin discarded by some digital marketeer outside a Vietnamese street food diner - the one next to the Japanese tea place.

Once the heart of industrial Manchester, Ancoats is now the epicentre of all that is new and hip in the city's food and drink scene. The coming of shiny new apartment blocks and amenities has initiated a rush to feed all of these young, trendy incomers, with their empty bellies, disposable incomes and penchant for artisanal anything.

The last few years have seen a number of the region's most exciting food and drink businesses open new sites in the area. Here we've collected together our favourites in a handy guide... 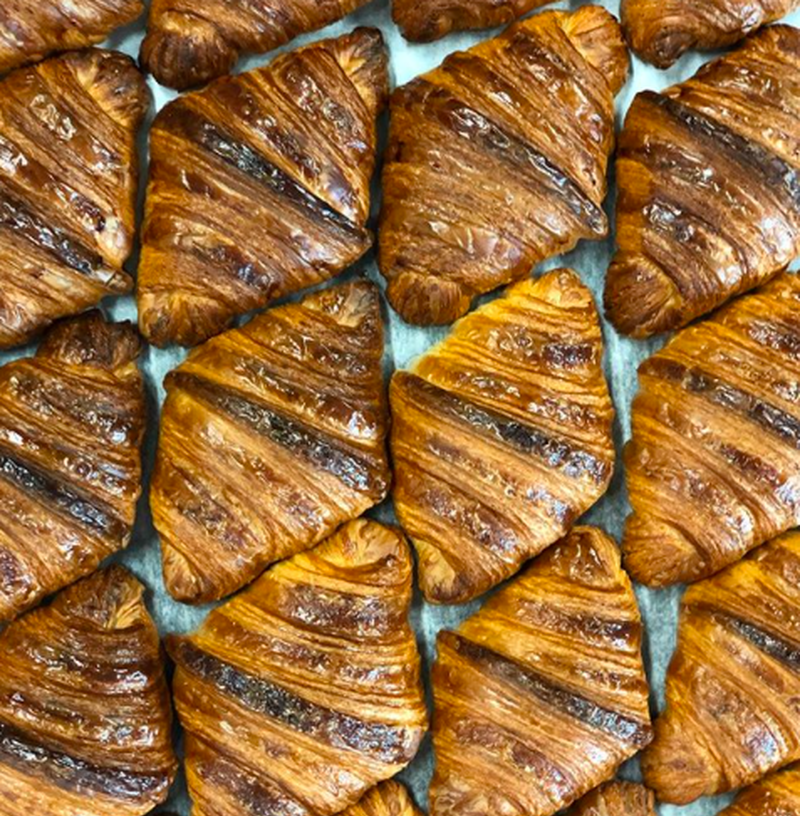 For coffee and croissants... Pollen Bakery

It’s been a good year for Hannah Calvert and Chris Kelly, the team behind Pollen bakery. After an initial stint tucked away in an archway near Piccadilly, their airy bakery and cafe overlooking New Islington’s marina opened its doors in summer 2018 and just a few months later bagged 'Best Food and Drink Retailer' at the Manchester Food and Drink Awards. They also made the Sunday Times top 20 UK bakeries. Their characterful sourdough and indulgent pastries have had people queuing up from almost the moment they opened their doors. Top that with fabulous brunch and lunch dishes and great coffee and you can see why they are amassing all those awards. Did we mention they do croissant toast? More here 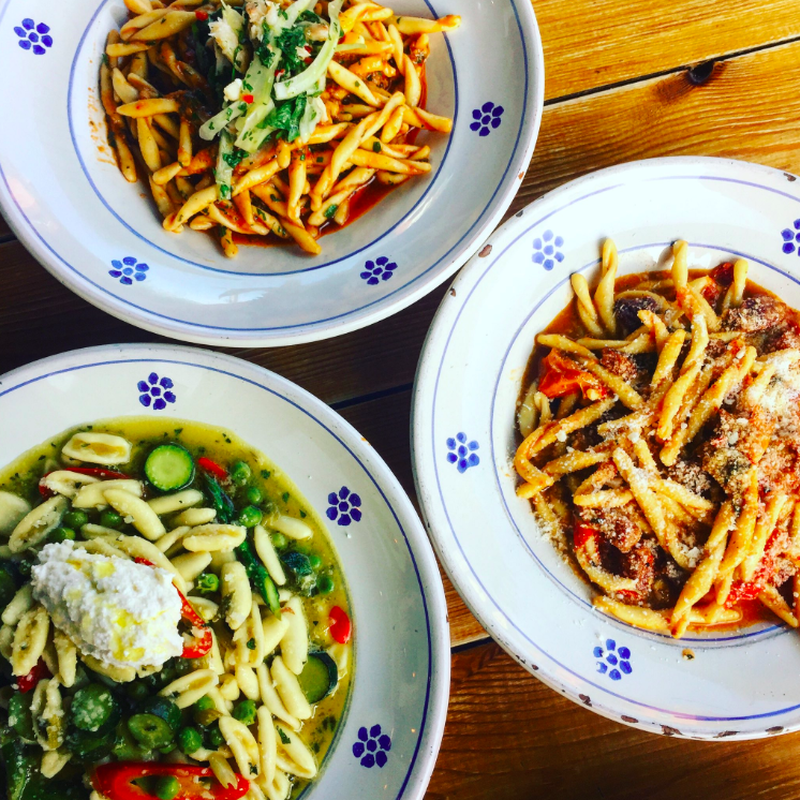 For a cracking bowl of pasta... Sugo

This Puglian-inspired restaurant first opened, quietly, on Altrincham's Shaw Road in 2015. Their simple and uncompromisingly authentic Southern Italian dishes soon won them fans, as good ole word-of-mouth momentum brought diners piling in from across the region. Accolades and glowing reviews soon followed, as did a second restaurant, in Ancoats, which is proving equally popular with local foodies. Sugo doesn’t do pizzas, or a great deal of choice, really - but who needs it when the homemade pasta is this good. If it's on, don't miss out on their Amalfi lemon tart - perhaps the best you’ll find anywhere. More here 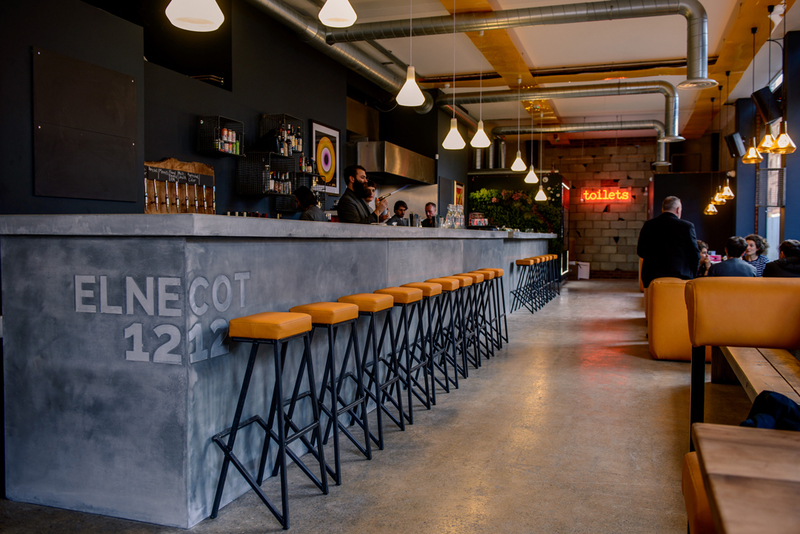 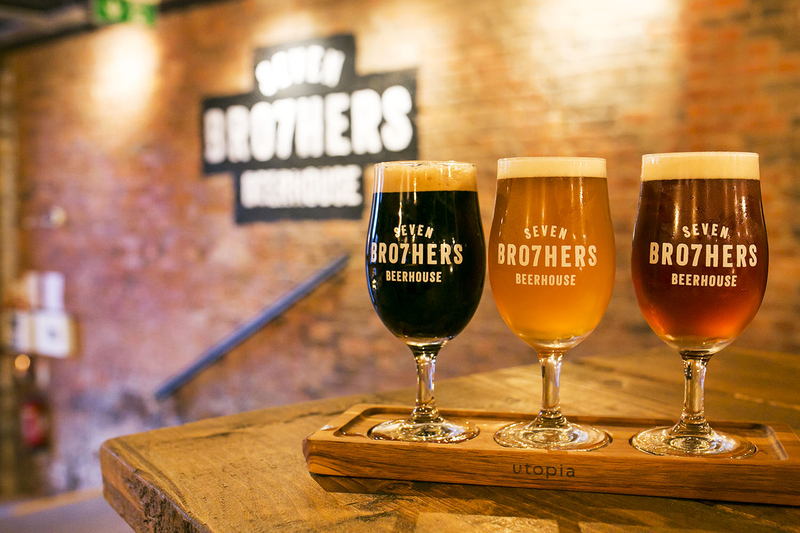 The exposed brick and rough-hewn wood of the brewhouse provides a warm and welcoming hub for a bustling symposium of creative types, after-work drinkers and Ancoats locals. There is a wide range of the brewery’s own fares with which to whet one’s whistle, from good old IPA to a chocolatey stout and even a watermelon wheat beer. Live music on Thursdays sets the vibe nicely. More here 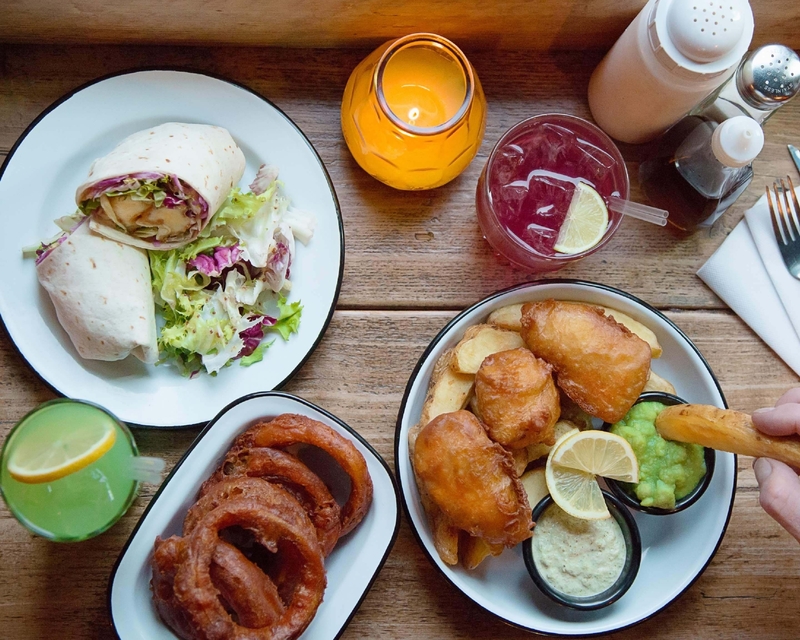 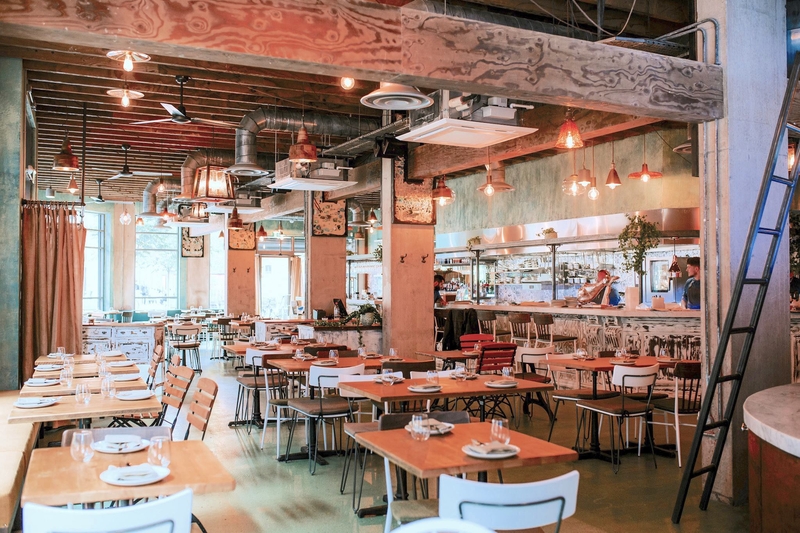 For a cool and casual date night... Canto

Modern Portuguese from Simon Shaw, the creative director behind the consistently brilliant El Gato Negro on King Street. The food is authentic and simple but with the kind of clever touches one would expect from head chef Carlos Gomes, who has previously brandished his knives at El Gato Negro as well as Michelin-starred Soho tapas restaurant, Barrafina. Inspired by the neighbourhood restaurants in Gomes’ homeland Portugal, expect classic Portuguese flavours with a touch of modern sparkle. More here 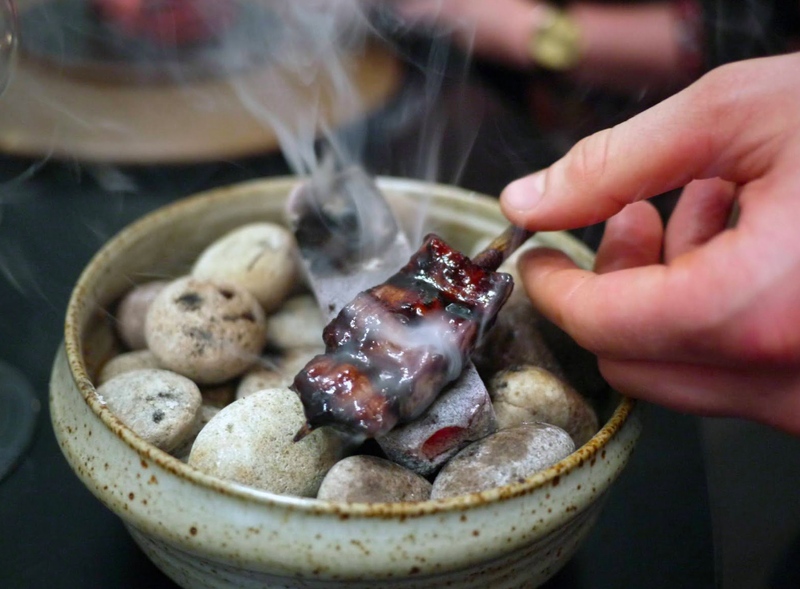 Mana is one of Ancoats’ newest openings and is already confusing and delighting people in equal measure. The brainchild of chef patron Simon Martin, who mastered his trade at the renowned Noma in Copenhagen, everything they do is meticulously researched and organised, from the kitchen itself, divided into four sections by temperature (hot, cold, ambient and freezing), to the menu, which is developed and tested with scientific precision. They take food very, very seriously here. The focus is on using the best seasonal British produce available to create unique dishes which celebrate the power of ‘nature’s elemental forces’. Righto. More here. 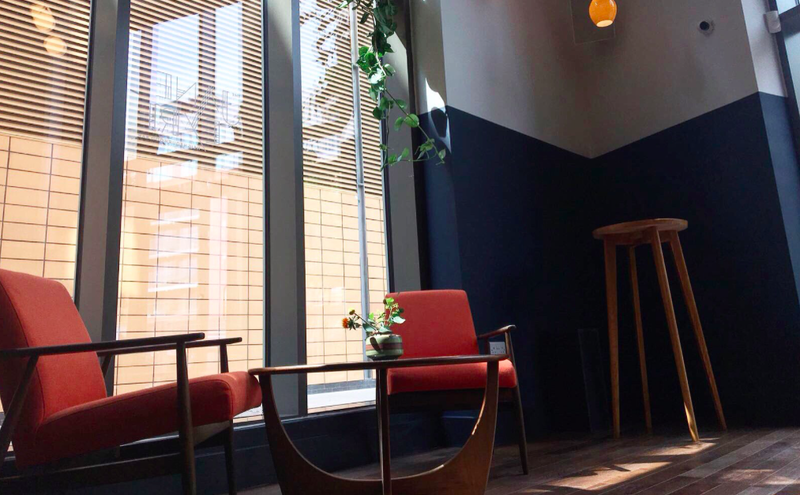 For late cocktails and nibbles... The Jane Eyre

Presided over by Eyre siblings Jonny and Joe, this is not a Gothic homage to the Yorkshire based tragic-heroine but actually named after their late mum. The self-styled ‘neighbourhood bar’ offers classic cocktails, local beers and small seasonal plates. They also do a mean brunch and Bloody Mary menu and a range of souped-up toasties stuffed with things like cheese and Manchester ale chutney, or crab and chorizo if you’re a bit posher. More here Specialising in Japanese tea and sweets, Chaology provides a unique experience in Manchester with a strict focus on quiet and relaxation. They discourage large groups, selfies and even shoes in order to maintain a peaceful atmosphere with as little disturbance for their guests as possible. In fact, to enjoy the full teahouse experience in their airy, minimalist relaxation space, you must make a reservation. More here

You can see the full Ancoats guide - including Viet Shack, Trove and Rudy's Pizza - right here on the Top 100 Restaurants in the North West website.