A round up of some of this week’s most interesting news, in case you missed it

It isn’t easy trying to keep up with the goings-on in a large, bustling region such as Greater Manchester, so we’ve rounded up a few of the most interesting food and drink stories of the week. There have been a few awards and accolades bestowed on our hospitality businesses, some interesting business development news and exciting events revealed…. 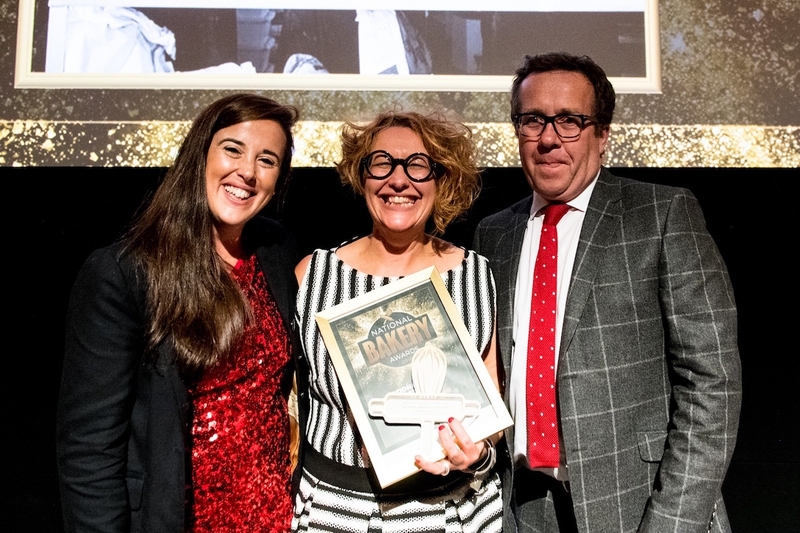 Owners Aidan Monks and Catherine Connor (pictured above with Alice Cooke, editor of Bakery Business) attended a red-carpet do at BAFTA 195 Piccadilly, in London, on Tuesday evening, hosted by television presenter Mark Durden-Smith, where they were officially crowned winners of Northwest Regional Bakery of the Year and National Bakery of the Year.

“We didn’t expect to win Best Northwest Regional Bakery and certainly didn’t expect to win the overall award as the UK’s Bakery of the Year, said Aidan Monks. “We can’t get over it, it’s such a huge pat on the back for all of us. We’ve all worked so hard to create the best possible artisan breads for our customers. The whole team take great pride in what we do, quite simply we want to show people what real bread is all about, that we as consumers don’t have to accept poor quality bread in our diets.’’ 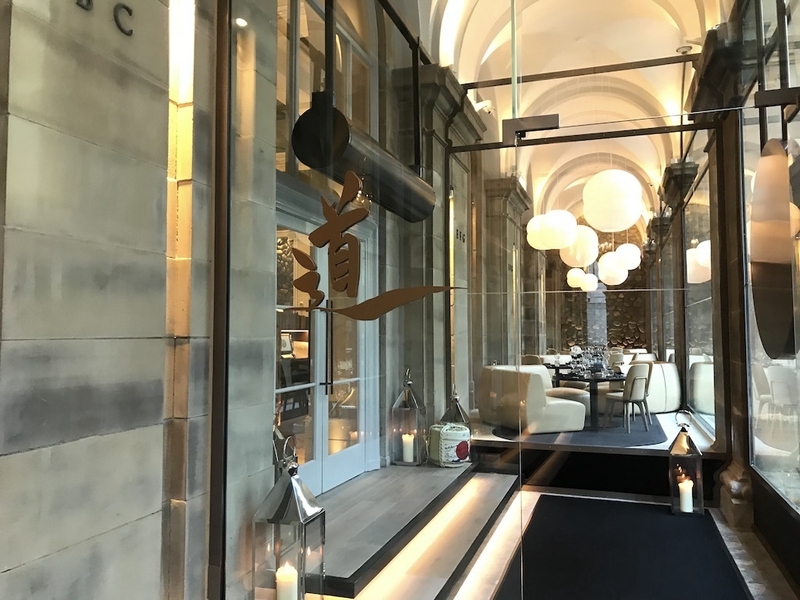 The contemporary Japanese and Mexican restaurant, Peter Street Kitchen, within the Edwardian Hotel, has been awarded the prestigious accolade of ‘Best Luxury Restaurant’ in the WHOLE OF THE UK, during the third annual British Restaurant Awards 2019, which took place on Wednesday evening in Holborn, London.

The British Restaurant Awards (BRA), are voted for by the public at large who nominate and vote for their best restaurants, chefs and culinary service in the UK. Public votes, they’re just the best. 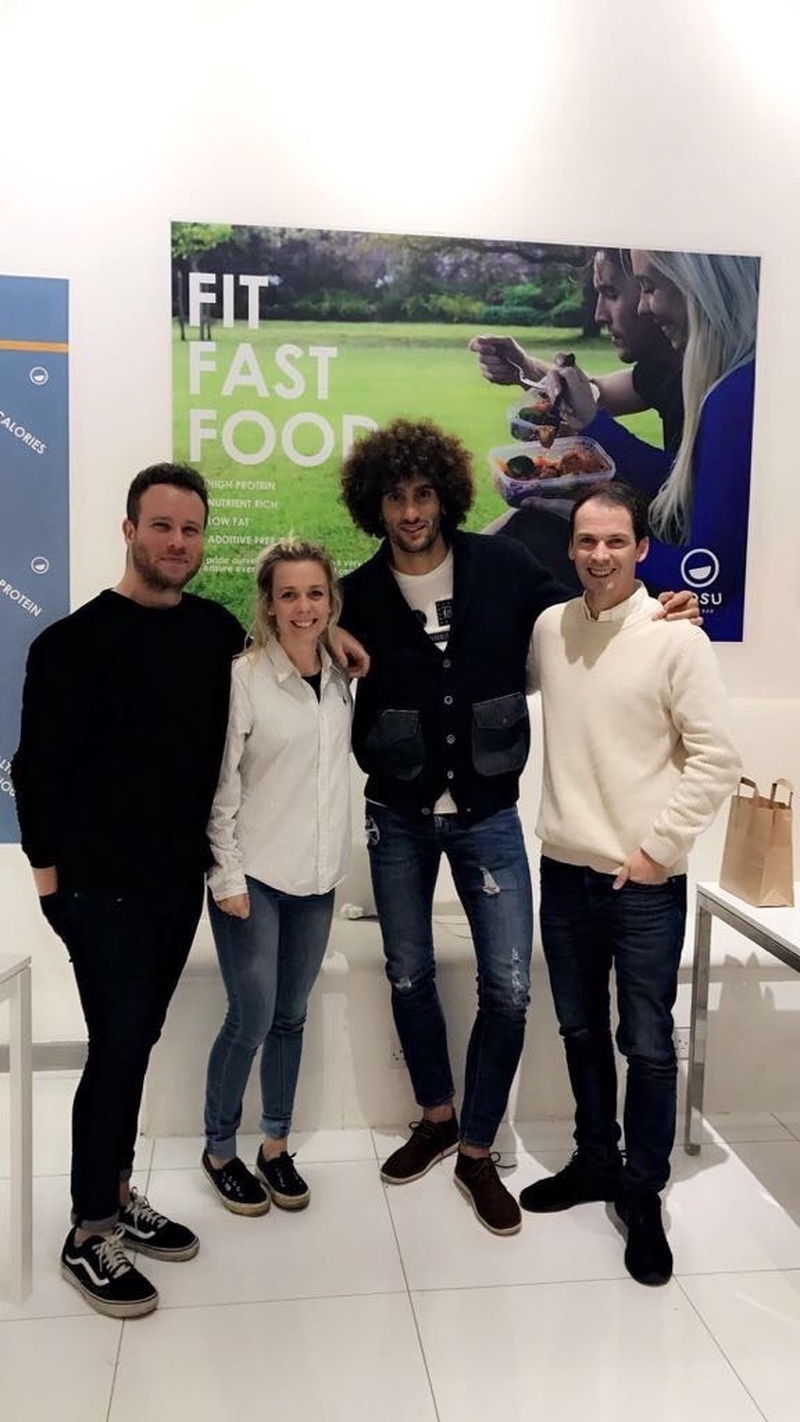 Bosu Body Bar, the healthy fast food to-go and meal prep delivery service, vacated its Manchester store this week. The company announced it will now focus entirely on its nationwide chilled delivery service and will be expanding its online meal prep offering via their website.

Bosu opened their Cross Street store in early September 2017 and their protein packed meal boxes attracted a loyal base of health conscious customers that included Manchester United stars as well as members of Team GB and Strictly Come Dancing.

Bosu now plan to meet their existing city centre demand by offering group lunch delivery and office catering options, and feel they can do this better via the online delivery model than with a traditional bricks and mortar store.

Bosu’s founder Oli Drummond believes demand for healthy food-to-go is spreading. “Although we’ll be sad to leave Cross Street, it’s important to remember it’s served us well in growing our brand name and reaching a larger customer base.

“Since the majority of our revenue has always come from our nationwide delivery service, dealing with challenges of operating a city centre location risked becoming a distraction to our long-term goal of being the UK’s leading healthy meal-prep delivery provider.”

The Bosu team, including fellow directors Josef Faddoul and Sarah Jane Beck (pictured above with Marouane Fellaini) will be on-site until Tuesday next week (June 11th) fulfilling online orders, before moving to a new commercial kitchen outside of the city centre. Any food left over at the end of Tuesday will be given away for free, with priority going to local homeless people. 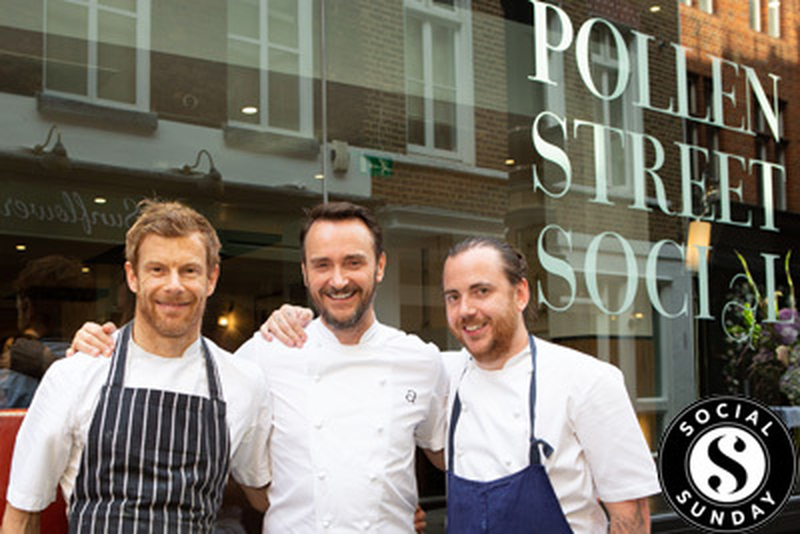 Hospitality Action, the charity that supports those who work within hospitality and find themselves in crisis, are calling for even more Greater Manchester restaurants to take part in Social Sunday on 7thJuly. Acclaimed chef, Jason Atherton (pictured above) , started the idea five years ago when he decided to donate all profits from one day’s service to the charity. Since then, the idea has taken off with a host of chefs, restaurateurs, hoteliers and foodservice operators all pulling together on one special summer Sunday to raise funds in various different ways for Hospitality Action.

Restaurants in the region already signed up to support Social Sunday include 20 Stories, Grill on New York Street, Cottons Hotel Knutsford, Freemasons at Wiswell and Hispi in Didsbury.

See the full list of all UK restaurants taking part so far here. 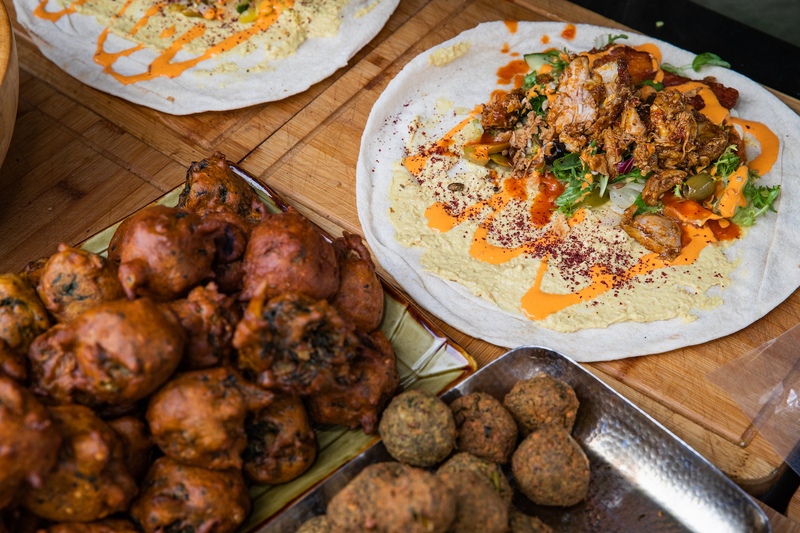 Manchester Food and Drink Festival has announced it is to devote a whole day to a vegan takeover as part of this year's line up on Cathedral Gardens on Sunday 29th September.

In the evening, the Dining Dome will host a special vegan-meets-music Indian street food experience with Bundobust from 6pm. Broadcaster, musician and journalist John Robb, a vegan of 10 years, will host a lively conversation with Shaun Ryder, a pescatarian Happy Monday, about their love of plant-based food, Manchester, and Shaun’s struggles to become vegan. Vegan beers will be supplied by the new Bundobust Brewing Co. Tickets are £35 and available here.

and in case you missed the most read food story of the week.....