An exciting crop of new drinking dens have made it onto our radar of late; from a gin-ormous distillery under the arches to a basement full of arcade machines, as well as a flock of cocktail bars for every persuasion.

If you're the kind of character who gets a buzz out of impressing your mates with 'this little place I know' on a night out, this is the list to consult.

If one of these bars doesn't pique your interest, who even are you? 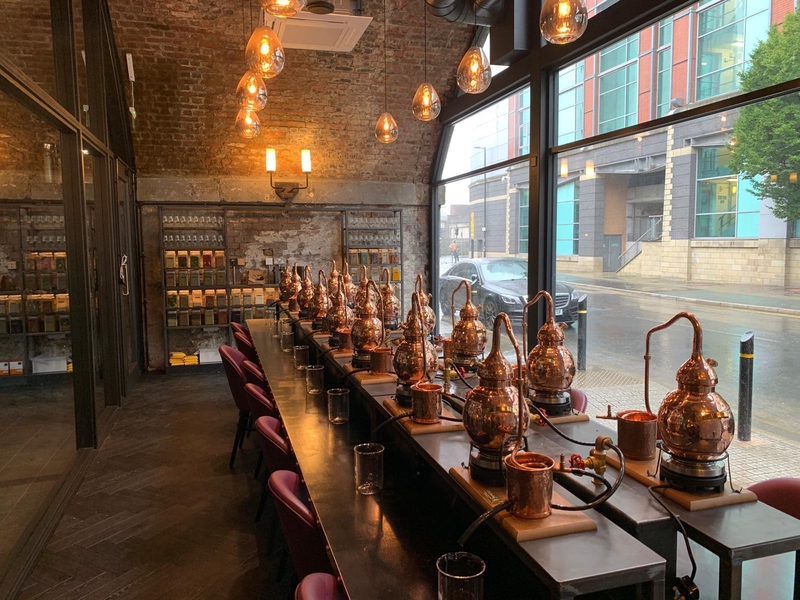 The enormous gin distillery and bar that everybody is talking about. From the people behind Manchester Gin, Three Little Words occupies six big arches round the back of Manchester Central. Cocktails are a feature, of course, with names like This Charming Man, Roses Are Dead and True Faith nodding to Manc musical legends.

But this is not just a bar. An extensive menu provides breakfast dishes before midday and small and large plates after. With dishes like scallop ceviche with apple, jalapeño, radish & fennel, courgette flower with ricotta & cherry tomato, and pork belly with orange, grains of paradise, fennel & apple, the food is as botanical as the gin.

There is also a chance to make your own bespoke gin in masterclass sessions at their copper-pot adorned tables, what a great idea for a Christmas pressie. 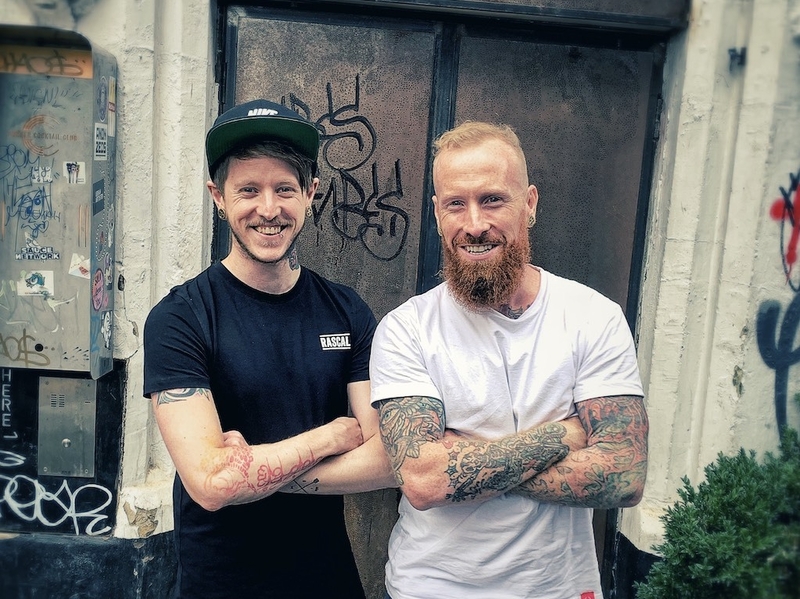 The pair are being appropriately guarded about the exact location but it's down a former rabbit hole in the Northern Quarter and is expected to open by the end of October. If it's anything like SiC, we can expect creativity being pushed to the limit by enthusiastic, eco-conscious, well-dressed, bright young things who are mostly in cool bands on the side. We're ready. 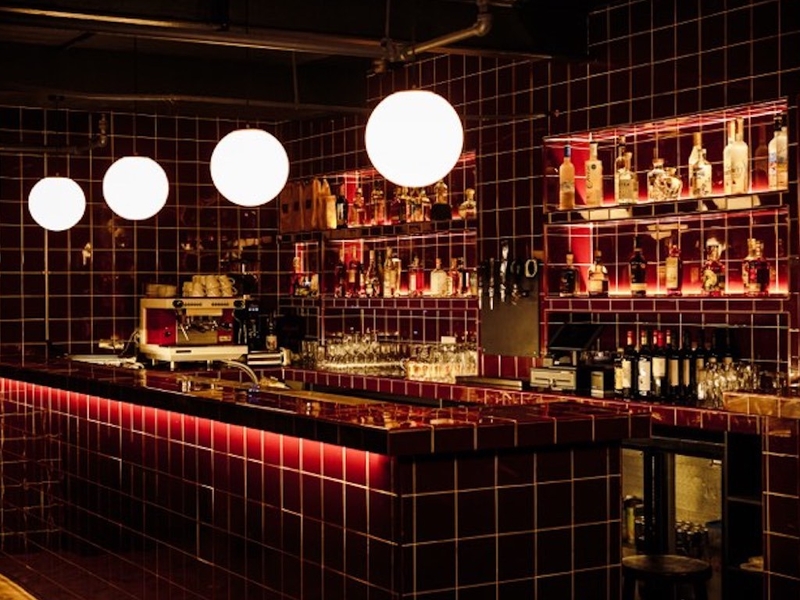 Next door to the neon lit, American style dive bar Jimmy's and just up from Cottonopolis, step over the pavement cracks and downstairs to visit the new cat in town, Superstition. With over 25 years of experience in Manchester's bar scene between them, owners Chris Mullen and Sean McGuirk decided it was time to try their luck with their own place.

Inspired by the low key cocktails bars of New York, Superstition is a classy, relaxed affair with a focus on quality drinks without the awkward, stuffy service that often comes along with that. Think elegant cocktails, music you can have a conversation over and bar staff with warmth, humour and an insightful knowledge of the weird superstitions of the world. 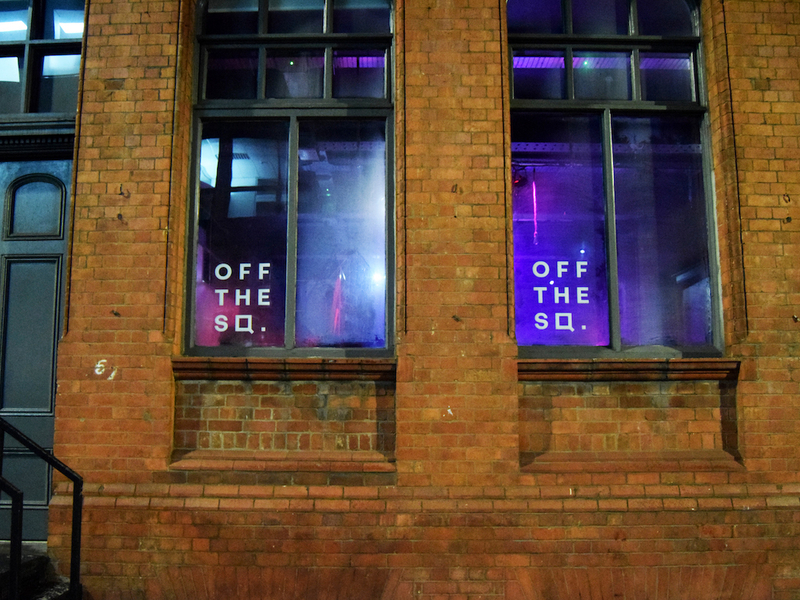 What - Off The Square

Based in the former Texture site on Lever Street, Off The Square is being described as Manchester's hottest new music venue. Owners, Marc Bernstein and Minesh Parekh are already well known within the music and nightlife scene and plan to use their expertise to curate an eclectic programme of events for this temporary project.

Apart from the usual DJs and live bands that our city is well known for, expect vintage fairs, yoga and spoken word. There will also be rotating food pop ups and the launch party on September 14th is hosted by the creative minds at Kultura collective & friends. Minesh says, "I want people to come in, listen to good music and have a good time, it’s as simple as that". 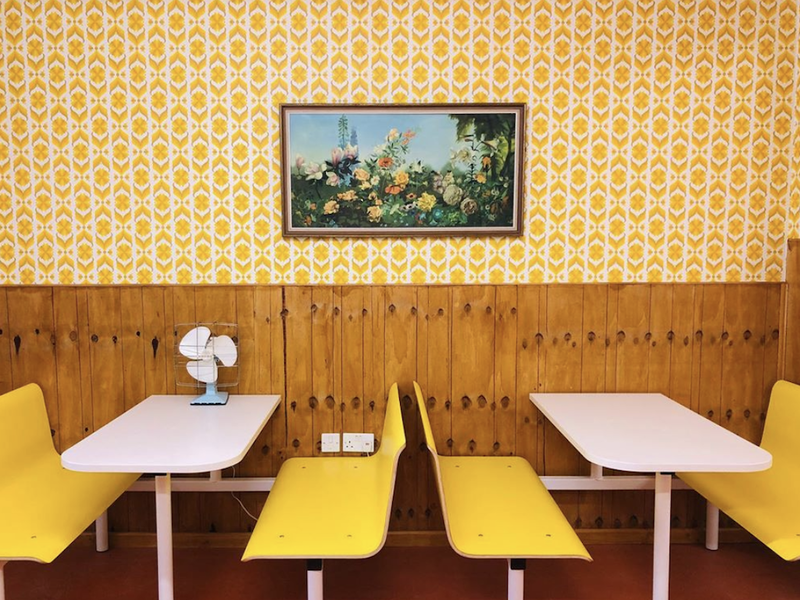 A lot of love and attention has gone into the super-stylish interior at Sammy's; from bold patterned wallpaper with an Orla Kiely flavour to leather seating in primary colours, vintage tellies and a bar straight out of Charlie's Angels. There are even vintage magazines lying around that you can have a flick through while you sip. Instagrammers will have a field day.

At the moment, Sammy's is focusing on retro-modern cocktails like lychee martinis and ginger mai-tais but will be adding a deli to proceedings in October. Watch this space. 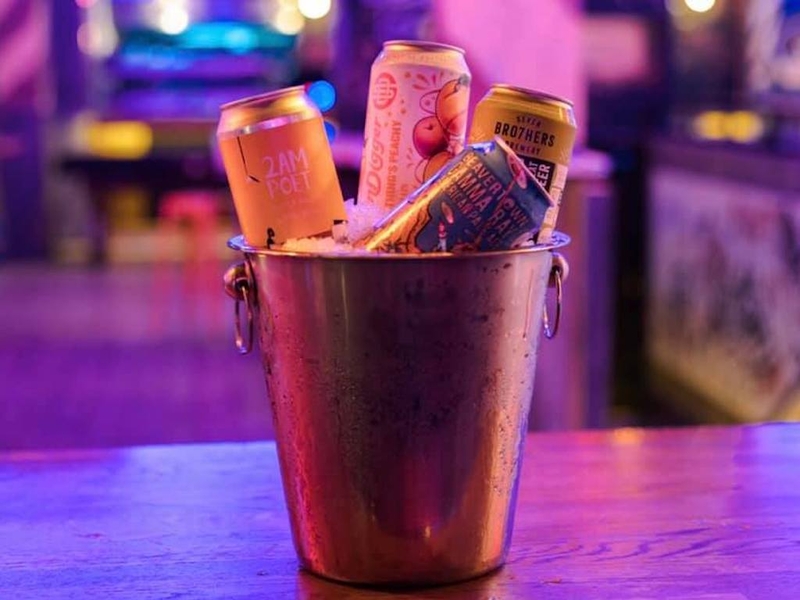 Proudly inhabiting the space formerly occupied by Fika, Seven Sins have moved far away from Scandi chic and gone full day-glo with a sort of hip-hop circus theme. If you lust after garishly coloured cocktails or are a glutton for American style junk food you'll be right at home here. There are sharing platters for mates or just you if you're feeling extra greedy.

These guys know that slothful hands do the devil's work so they provide their punters with pool tables, foosball and shuffleboards to keep them busy. There are also arcade machines for the wrathful who need to let off some steam after a long day. Take your mates here and they will envy you for your ahead-of-the-curve bar knowledge. That's all seven, right? Phew! 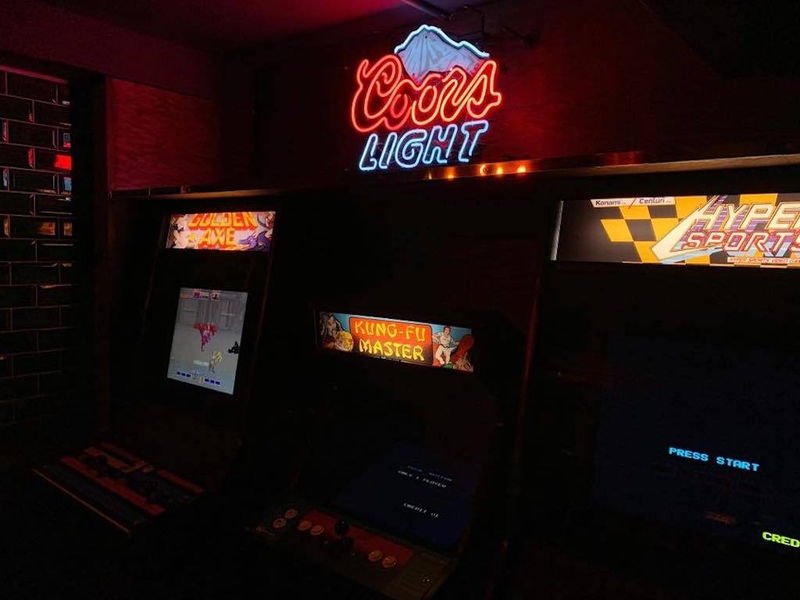 Joining the growing trend of experiential drinking dens, Saloonville have lugged a load of retro arcade machines down into the basement formerly known as Dogs N Dough. So now you can give your thumbs a break from Candy Crush and wrap your hands around a real life joystick instead.

Fans of Dogs N Dough's outrageous hotdogs will be sorry to hear there is no menu for this new venture but there will be a range of trashy snacks available in keeping with the retro theme. Think Andy Capps, popping candy and Pringles. They also have a family friendly event on Sundays with added cartoons. 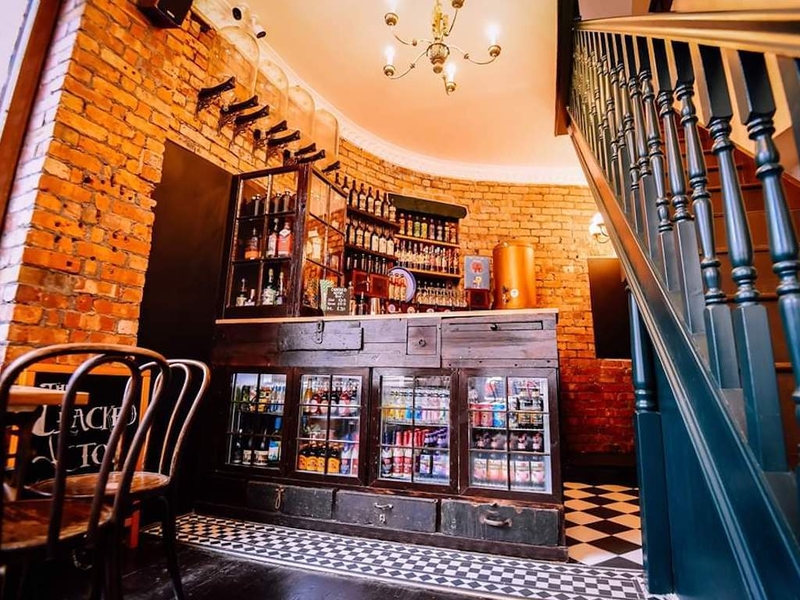 What - The Cracked Actor

Presided over by charmingly dapper thespian Joseph Patten, The Cracked Actor joins the core of new independents breathing new life into Stockport's historical Little Underbank. While this is great news for locals, you might want to make the effort to visit even if you're not from the area.

With its dark wooden bar reminiscent of something from a Victorian apothecary, black and white tiled floor and exposed brick walls, this gorgeous little bar looks more like something you'd find in the Northern Quarter. Add live blues music, local craft beer and classic board game nights to the mix and you can see why people are already flocking. They even have their own smoked orange gin in collaboration with Hatter's Gin. I'm on my way.