Beyond the city: how to spend a weekend in... Wythenshawe

In part nine of the series, Carolyn Yates finds that Manchester's largest (and greenest) district has more to offer than you'd think

Shame, then, that some people only know Wythenshawe as a housing estate that’s featured in TV’s Shameless and on the front cover of The Sun (in 2007, when a hooded teen infamously pointed “finger guns” at David Cameron).

Although parts of Wythenshawe were once nicknamed “Tin Town” due to the rows of prefabricated houses that lined the streets, much of the area is made up of traditional crescents and cul-de-sacs designed by the Manchester Corporation in the 1920s to create a “garden city”; a place where people could swap the cramped Victorian terraces of inner-city Manchester for suburban homes with indoor toilets and outdoor space.

Wythenshawe is still one of the greenest places in Manchester, where almost every home has a garden and tree coverage is nearly double the average for towns in England, and house prices have risen in recent years following the addition of the tram line that runs through the area to Manchester Airport. You’ll find places to dine and drink, shop and stroll here – so why not jump on the Met and see what Wythenshawe has to offer

Enjoy a casual Vietnamese dinner at Mi & Pho, a small family-run restaurant whose word-of-mouth reputation is tempting discerning diners out of the city centre to Northenden village. Mi & Pho – whose name means “bread and rice noodles” – won 'Affordable Eats Venue of the Year' at the 2018 Manchester Food and Drink Awards, and it’s easy to see why; its namesake pho (Vietnam’s national dish of rice noodles, meat and vegetables in a slowly simmered bone broth) is simultaneously light and richly flavoured, the crunchy summer rolls with peanut sauce make a cracking side dish, and it’s BYOB too.

If you’ve had the kind of week that means a drink is in order, head to Bar Bibo (which usually has DJs on at the weekends) nearby. Or, if you’re feeling energetic and not too full from dinner, there’s a weekly roller disco at The Forum in Wythenshawe town centre; for a paltry £4 per 75 minutes (plus £1 for skate hire) you can roller-skate your cares away to a backdrop of classic tunes and flashing lights.

SATURDAY: Shopping, public art and park life in the centre

The heart of Wythenshawe is its town centre, which has a decent selection of high street shops at the Civic Centre and a range of indoor/outdoor stalls at Wythenshawe Market selling fresh produce, household products, clothing and accessories (plus a car boot sale on Saturdays).

There’s public art here too, from the illustrated stories of Real Food Wythenshawe (a project to “encourage food growing and cooking”) on the fence by the tram stop to sculptures of an overgrown bee (from last year’s Bee in the City art trail) and a silver tree (which tells the stories of Wythenshawe through a poem around its growth rings) by the bus station.

Wythy’s not really known for its dining destinations but you can get a cheap and cheerful lunch at The Met Stop Diner, a small Americana-inspired café where nothing costs more than £6.95 and the generously-sized breakfasts, burgers and sandwiches are served with a smile to the faux leather booths and formica tables.

Once you’ve filled up, get the tram to Wythenshawe Park to enjoy hundreds of acres of history, nature and leisure. The main attraction is Grade II-listed Wythenshawe Hall, a medieval manor house which is currently being restored; you can still see its distinctive bell tower and black-and-white timber frontage through the construction site though. It’s said to be haunted by the ghost of a servant who was killed when Oliver Cromwell’s forces besieged the Hall during the English Civil War; they mustn’t be very happy about the statue of Cromwell that stands nearby.

You can also stroll through themed gardens at the Horticultural Centre and visit Manchester’s only community farm, or make use of sports facilities for athletics, baseball, bowls, football, golf, horse riding and tennis. Rest your feet at the park’s Courtyard Café and enjoy a drink at the Gardener’s Arms pub by the tram stop afterwards, before heading to a show at The Forum if there’s something on; it hosts everything from music and comedy shows to wrestling and boxing matches.

SUNDAY: A pub lunch with a difference in Moss Nook

You can’t beat a pub lunch on a Sunday and The Airport Pub & Grill offers just that, plus a side of plane-watching; the popular Robinsons pub is located just 50 feet from the end of Manchester Airport’s main runway, which is “the closest you can get to a plane without boarding it in the UK” according to the company’s website. Get there early but expect to queue for a parking space and table as people line up with radio scanners and binoculars to track aircraft movements (approximately 600 a day) from the pub’s large beer garden.

Look out for the impressive Airbus A380, the largest commercial aircraft ever built, while you wait for your table; arrival and departure times are posted on a pinboard at the pub’s entrance and it’s a major draw for visitors, who jump up on the picnic benches and rush towards the fence for a better view as the superjumbo approaches. Hold on to your hat (and drink) as the engine blast is strong enough to knock you sideways. When your table’s ready, you can eat American-inspired burgers and BBQ in booths made from jet engines under lightshades made from propellers. 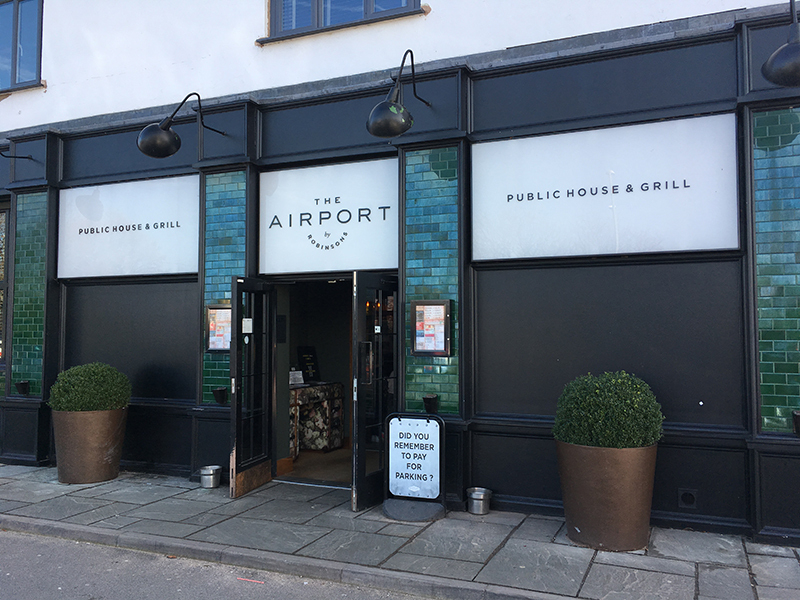 After lunch, continue your aviation experience with a visit to the nearby Runway Visitor Park – the official viewing area of Manchester Airport. If you’ve ever jetted off from Manchester you’ve probably seen plane-spotters from your window, but the park is more than just a viewing spot; you can also take guided tours of retired aircraft including Concorde (the ground-breaking supersonic airliner) and Nimrod (an RAF patrol and attack aircraft), and there are some great activities for kids.

If you’re so inclined, you can round the weekend off with a relaxed Sunday evening drink at The Tatton Arms; it has more of a traditional country pub feel than The Airport but also offers views of passing planes to accompany its range of real ales from the Robinsons Brewery.

Getting there: Wythenshawe doesn’t have a train station but the Metrolink line to/from Manchester Airport makes twelve stops at Northern Moor, Wythenshawe Park, Moor Road, Baguley, Roundthorn, Martinscroft, Benchill, Crossacres, Wythenshawe Town Centre, Robinswood Road, Peel Hall and Shadowmoss. There’s also a bus station in the town centre which is served by plenty of routes from other parts of Manchester.

'I can feel my hamstrings bolstering' - Peace Garden, reviewed

The Hot 50: the most popular restaurants in Manchester
● / Bars 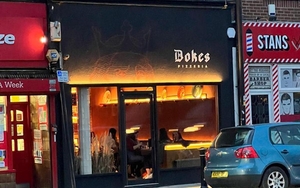 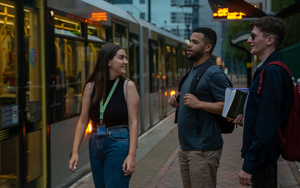 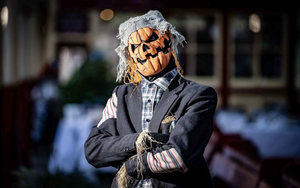 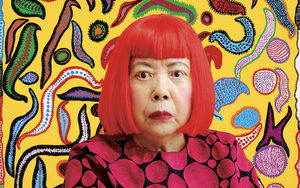