What is Manchester doing for mental health?

“I have probably been very close to a complete breakdown on numerous occasions.”

It’s candidly open expressions like this that can be difficult to come-by in today’s carefully-filtered society, especially from a member of the Royal family. But Prince Harry, often dubbed the down-to-earth, more jovial of the two princes, has become one of the latest public figures to open-up on the conversation of mental health. In a candidly honest interview with the Telegraph , Harry explained how losing his mother at such a young age had serious repercussions to his mental health. Regardless of your outlook on the Royal family, there’s no denying that these grief revelations took guts.

“It’s inspiring to see Prince Harry speaking out about his experiences. It shows how far we have come in changing public attitudes to mental health that someone so high-profile can open up about something so difficult and personal.”

“It is so important that people like Prince William and Prince Harry speak out about mental health because when normal feelings like grief become malignant they can cause deep distress in later life.”

However, Wallace highlights that speaking out is sadly not enough. “We hope they use their influence to ensure frontline services, which are being cut daily, are funded to ensure that when people seek and need treatment, they are not left to wait for too long, which can put lives and futures at risk.”

Despite 1-in-4 people suffering from mental health difficulties each year , recent statistics indicate that local authorities spend on average less than one percent of their public health budget on mental health. So, the discussion around mental health may be increasing, but crucial funding and support still isn’t being provided. Whilst we are all well aware the NHS isn’t a never-ending pot of gold, surely greater importance should be placed on tackling a problem that is estimated to have an economic and social cost of £105 billion a year in England.

So, how is Manchester addressing mental health?

“Opening the conversation is the first step in making sure people get the help and support they need and the sooner people get help the more quickly they can manage their mental health,” comments Mind Chief Executive Paul Farmer.

The charity runs a programme of well-being projects to facilitate these discussions, from advice drop-in sessions to courses on how to build a healthy future and mindfulness for stress (15 May). To cope with increasing funding issues, Manchester Mind is partly supported by Good Mood Food, a catering social business that helps those suffering from mental health learn new skills whilst reinvesting profits back into Manchester Mind.

As well as crucial walk-in centres and advice lines, the charity also runs an outreach programme for 15-25-year-olds dealing with anxiety and depression caused by modern life challenges. The charity works actively to tackle the perception of mental health; the myth-busting employer training scheme aims to educate corporations on mental health problems, that reportedly affect 1-in-6 workers, whilst free community training offers accessible resources and advice to the Manchester area. 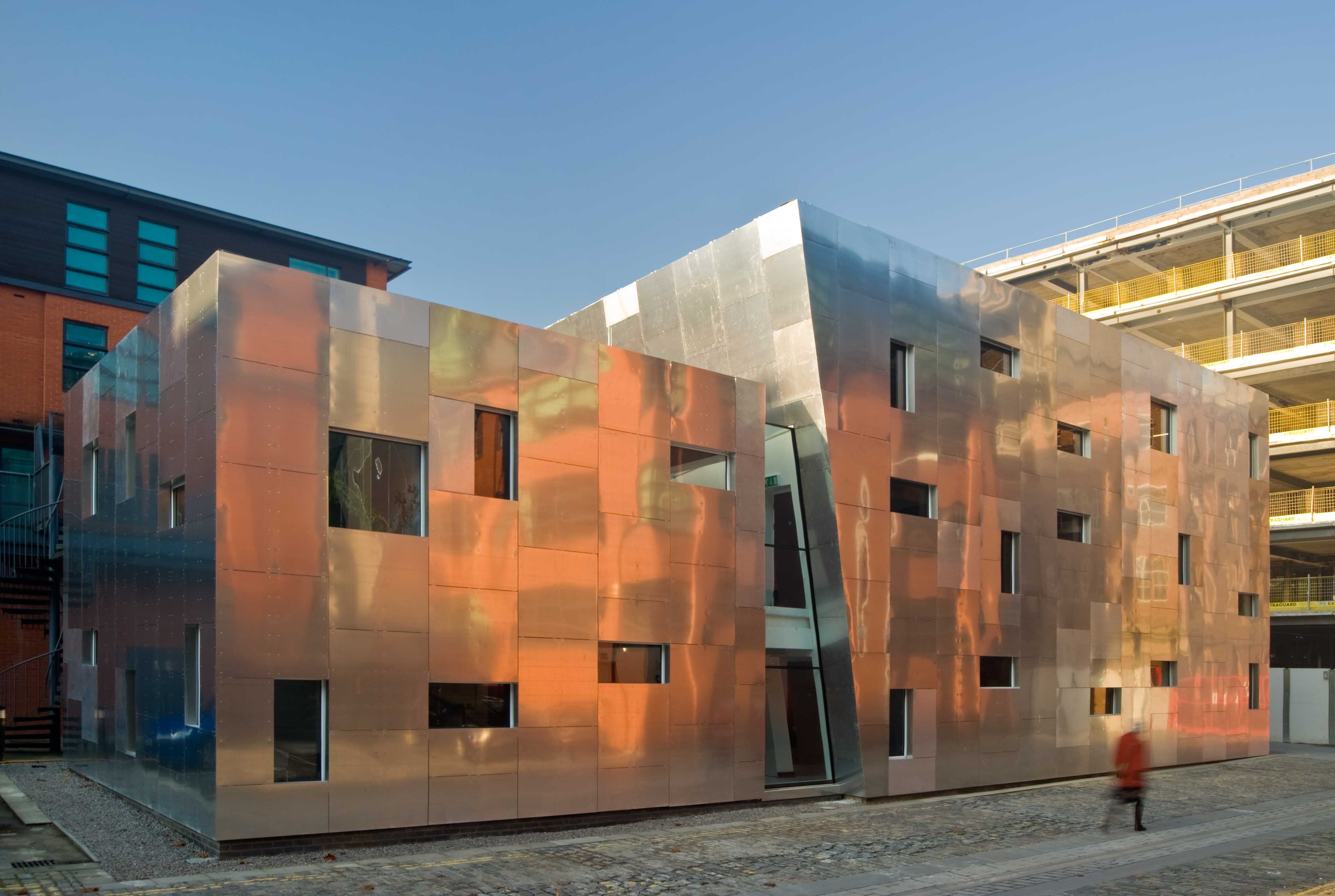 City centre based charity SelfHelp was directly born out of the lack of support and funding for people suffering from anxiety in Manchester city centre in the mid-90s. Part of the Big Life Group , a not-for-profit social business, the local charity provides support groups and therapy, as well as a 24-hour programme dubbed The Sanctuary , which offers a helpline through the day and a place of safety during the night. Already this year SelfHelp has supported over 12,000 people in Greater Manchester, and the charity achieved the 2016 Spirit of Manchester award.

Commenting on the receipt of the award, SelfHelp’s Chief Officer Nicky Lidbetter, said “I am thrilled and proud that Self Help’s volunteers and community service team have received the recognition they richly deserve in winning this prestigious award.

“Most of our staff and volunteers have had personal or lived experience of these difficulties giving them a unique insight into the needs of people coping with anxiety, depression, phobias, panic attacks and may other mental health issues.”

42nd Street  offers a youth-centric approach to addressing mental health problems, with a programme of services targeted at 11-25-year-olds. The charity recently secured Children in Need funding of £100,000 for a project in conjunction with Lets Lets Go  to address feelings of isolation and loneliness amongst 13-18 year-olds.

Thanks to the crucial services of many nationwide charities, urgent help can also be sought through a number of mental health crisis lines .

For more information on Manchester Mind, please visit the website