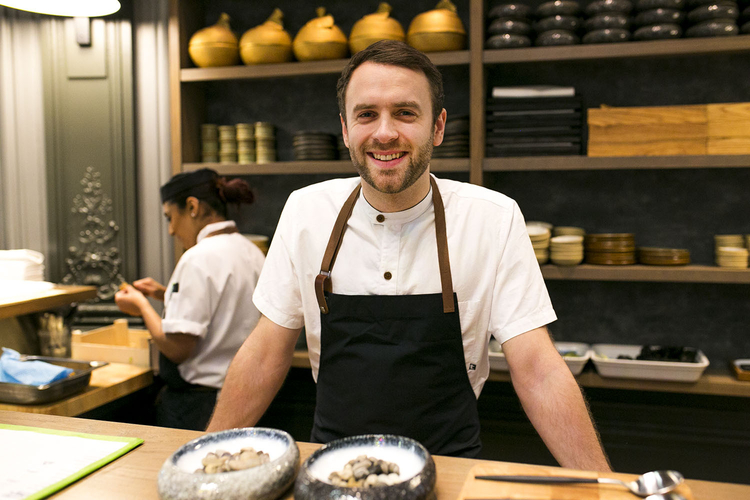 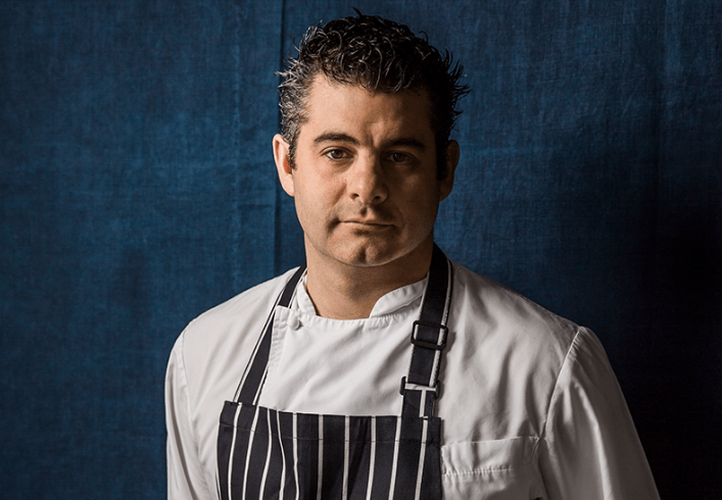 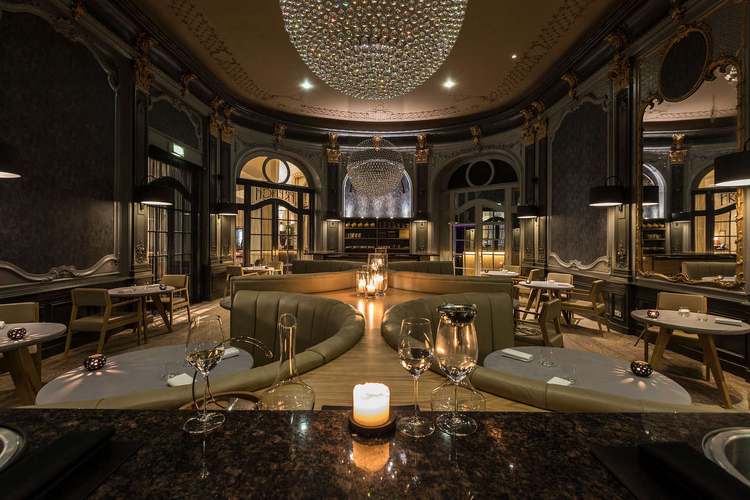 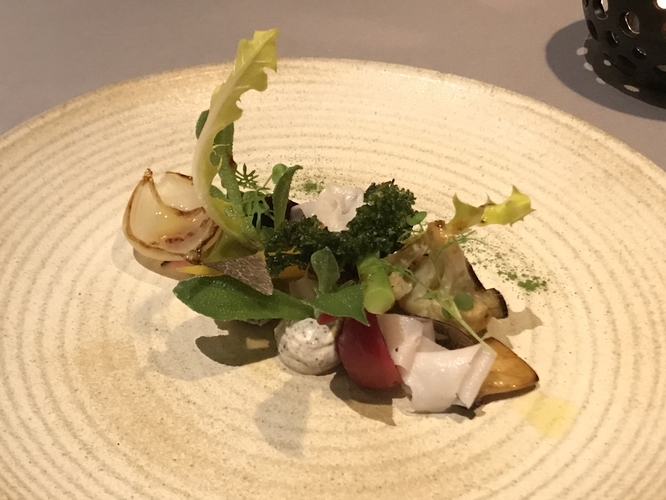 THE unrelenting daily grind of a chef’s life is no picnic. But a change is as good as a rest, which is why many top chefs can be found occasionally moonlighting in other kitchens.

Guest chef collaborations are great news for restaurant goers who get an opportunity to enjoy a one-off menu created by a top chef whose cooking is usually to be found much further away.

Following the success of a number of chef collaborations last year, Adam Reid has announced a series of special evenings throughout 2018 at The French in the Midland Hotel.

Until recently, Allen was to become executive director of food and beverages at the Select Property Group, in charge of a new restaurant next to CitySuites apartments on Chapel Street, Salford.

However, the arrangement fell through at the end of last year, with the chef announcing on social media, "Life is full of twists and turns... Manchester is no more unfortunately - however, watch this space exciting news on the way for 2018."

Allen has since been announced as chef-partner of Daniel Clifford's Flitch of Bacon pub in Essex.

Many of the regions leading chefs, including Michael O'Hare of The Man Behind The Curtain and Rabbit in the Moon, and Steve Smith from the Freemasons at Wiswell, took the night off to attend the special one-off collaboration (arranged with Reid back when Allen had his sights on moving north) and enjoy the special seven course tasting menu. 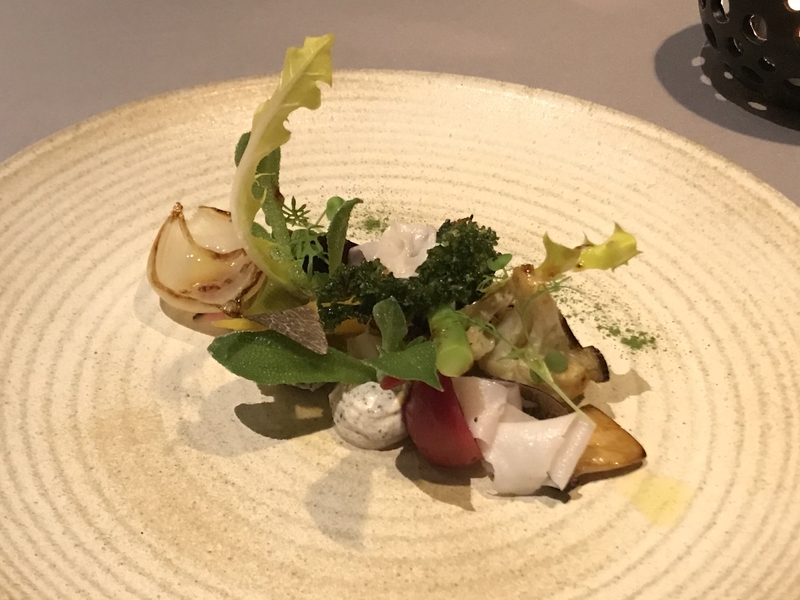 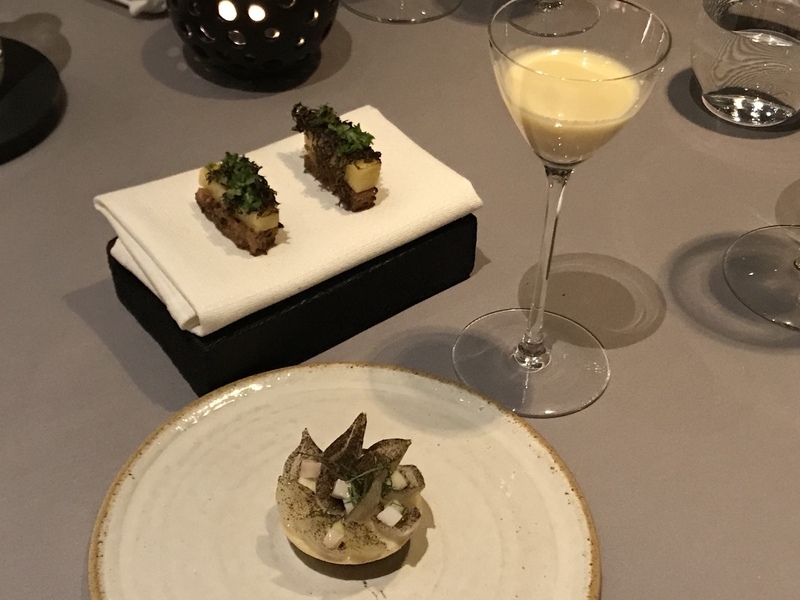 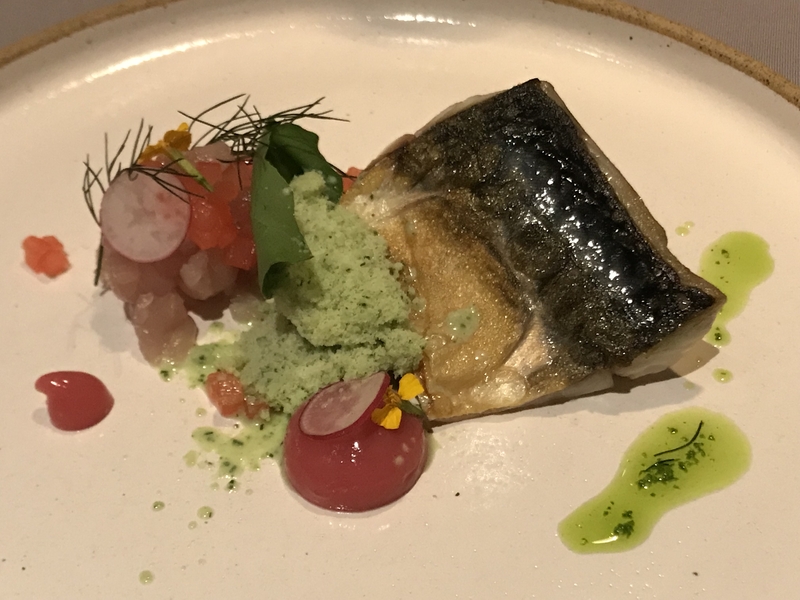 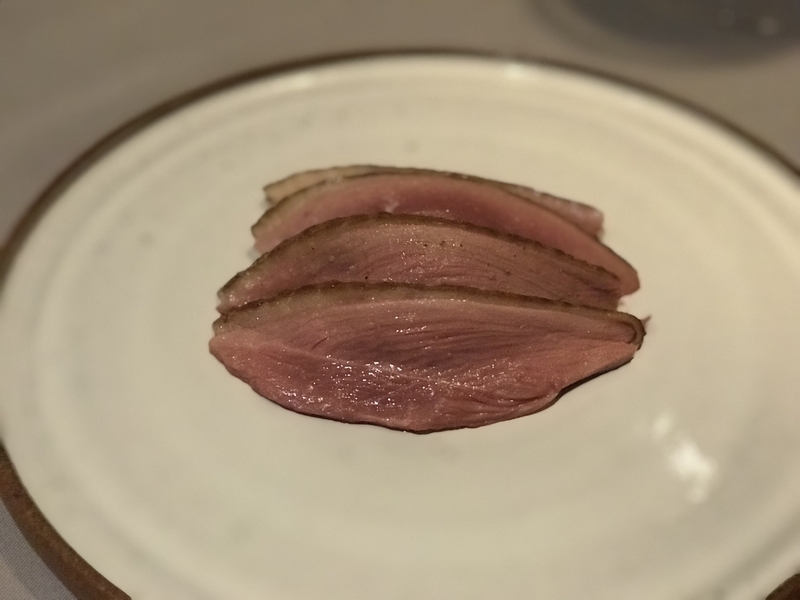 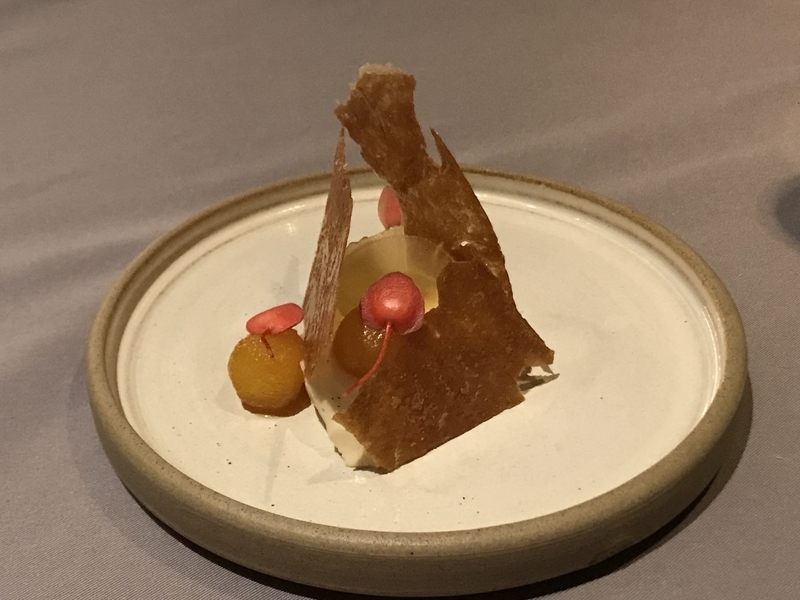 - South African chef Ernst Van Zyl will be cooking a special one-off, five course, vegetarian menu at Beastro on 7 February. Dishes will all be in EVZ’s unique style, incorporating a variety of interesting flavours and textures. Tickets are £40pp (£50pp to sit at the chefs table.) During February, Van Zyl will also be guest cheffing at Grindsmith, Squid Ink and Real Junk Food Project.