It launches this week with Mexican specialist El Camino

Pop-ups are having a heyday. The meteoric rise of street food culture - and a growing appetite for quality, casual dining - means independent food traders are now an event staple, with many going on to launch more permanent venues at the likes of Hatch and Arndale Market.

But it’s not often we see a restaurant with a concept based on pop-ups; which makes The Cotton Factory quite a novelty. Based in Whitworth Locke hotel, the residency restaurant will be taken over by a new trader every three to six months.

First up is El Camino, which launches on Thursday 27 June with 50% off food for diners who pre-book. Headed by the same team as Get Chucked - a BBQ and burger joint in Urmston and Hatch - the Mexican operator launched as a pop-up last February and will be offering up a brand new menu for its stint at The Cotton Factory. 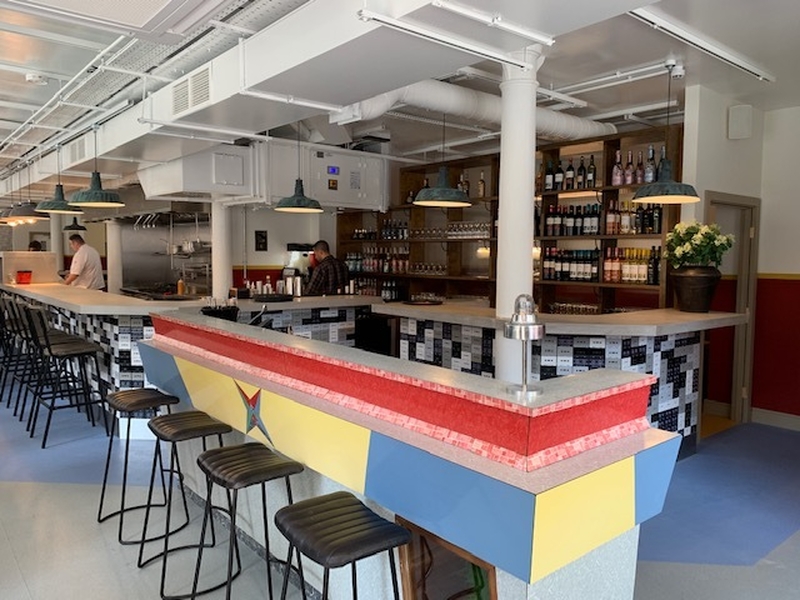 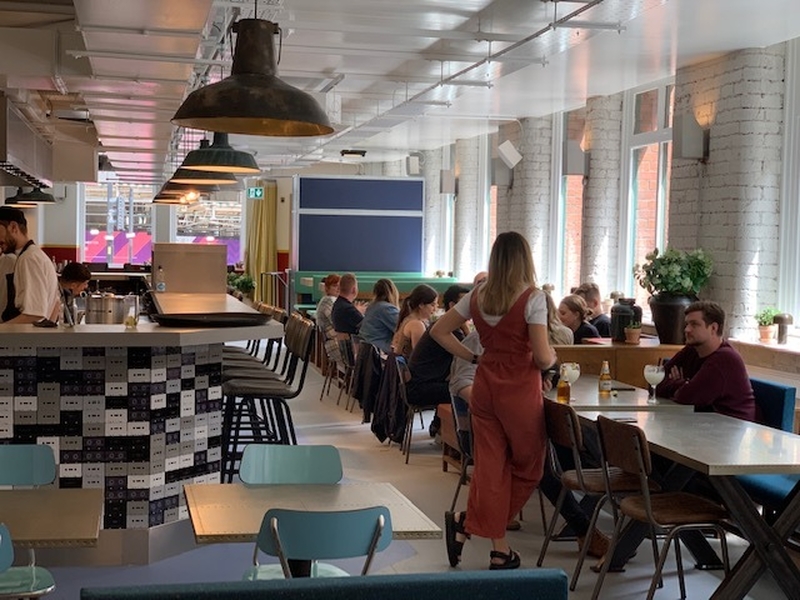 As well as a range of tacos and tequila (naturally), dishes include quesadillas with beer braised ox cheek or sweet potato and an array of sharing options like crunchy tortilla chips with fresh salsa and guacamole, corn croquettas with cheese and spring onion, and queso fundido (akin to Mexican fondue.)

There’ll also be a selection of big plates including rib-eye steak, pork chop and grilled sea bream - all cooked on the charcoal grill with charred greens, ancho chilli butter and salsa verde - as well as veggie and vegan options like chipotle cauliflower taco with radish, red chilli and sweet potato puree. Drinks-wise, expect tequila cocktails and a host of Mexican beers.

Named for the mill it calls home, The Cotton Factory was created by London’s The Initiative Group, whose founding team has launched and managed an eclectic range of hospitality outlets globally over the last decade; from nightclubs to five-star hotels.

Youri Michel, director of The Initiative Group, said: “We have a great space at The Cotton Factory and it is exciting to have the opportunity to fill it with a variety of hungry young operators to create unique one-off experiences in the city. El Camino is a great first choice for the restaurant and we can’t wait to begin our first residency with their team.” 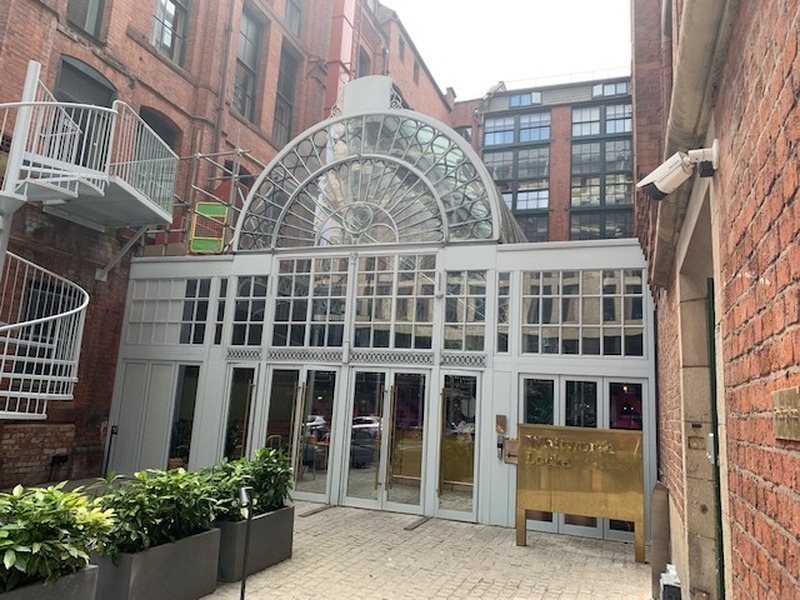 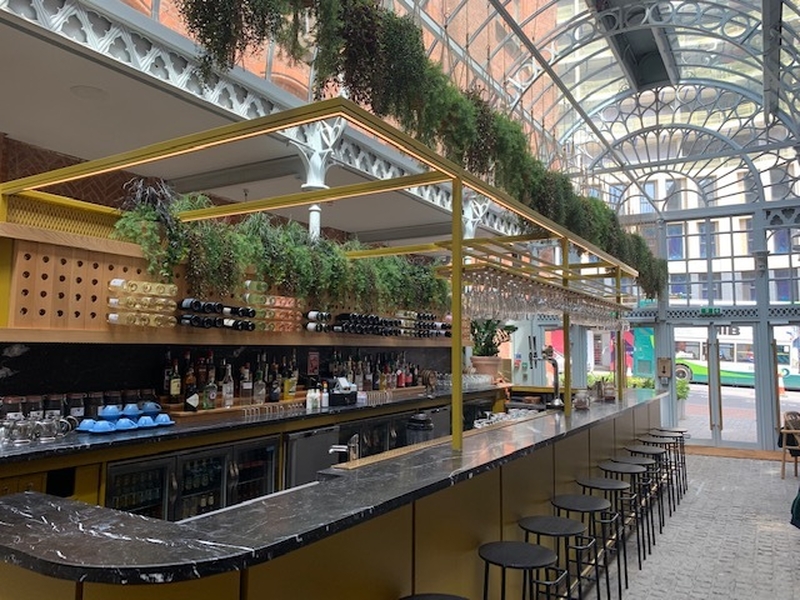 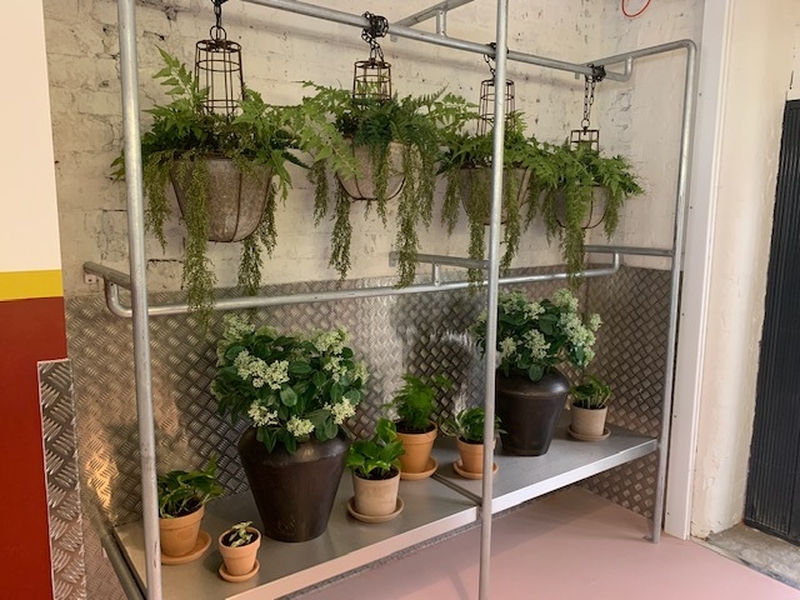 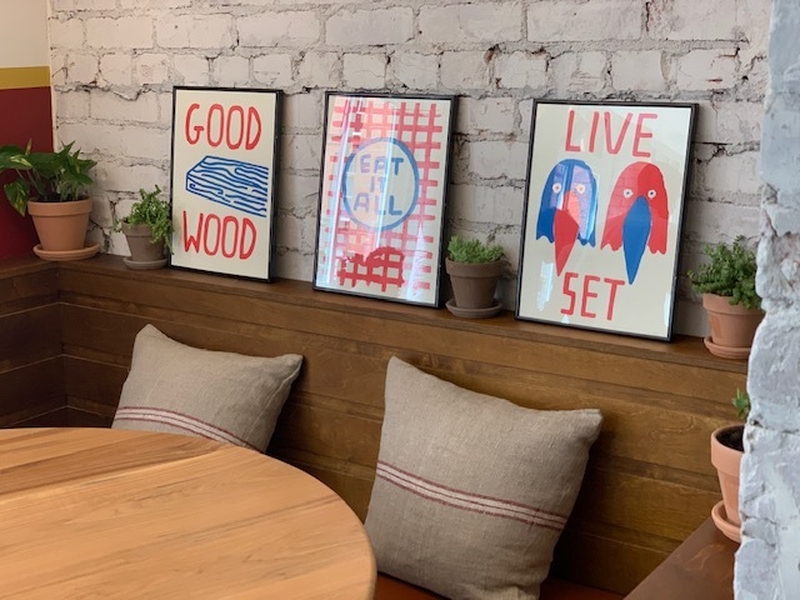 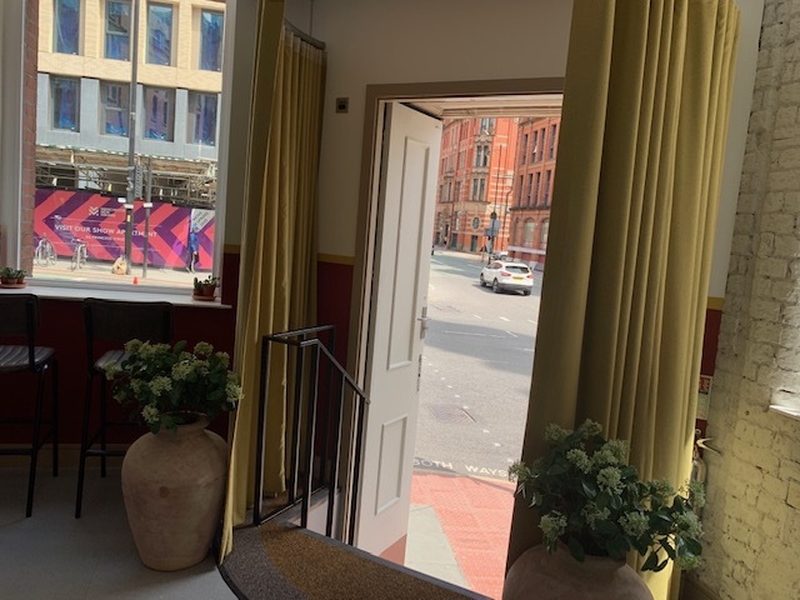 Previously a historic cotton mill, Whitworth Locke (above) was transformed by acclaimed New York architects and designers Grzywinski+Pons, opening late 2018. Part of Locke Hotels, which also has venues in London and Edinburgh, the ‘boutique’ venue is inspired by both Manchester’s industrial past and its creative future.

Matthew Brierley, general manager at Whitworth Locke, said: “We’re excited to bring such a unique ever-evolving dining concept to Whitworth Locke. Collaborating with The Initiative Group to create something that reflects Whitworth’s ethos of immersing our guests in the city has been key to developing the right restaurant for the space. We have created the perfect opportunity to showcase the very best Manchester has to offer, over and over again.”

El Camino is open from midday until 11pm (Mon-Sat) and 9pm (Sun) at The Cotton Factory, Whitworth Locke, 74 Princess St, M1 6JD. During its soft launch from 27 June - 7 July, diners will receive 50% off food when pre-booking a table