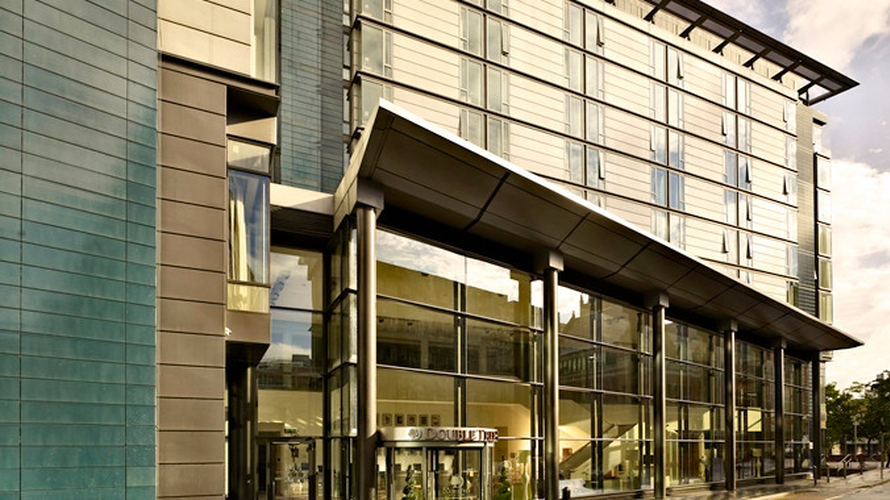 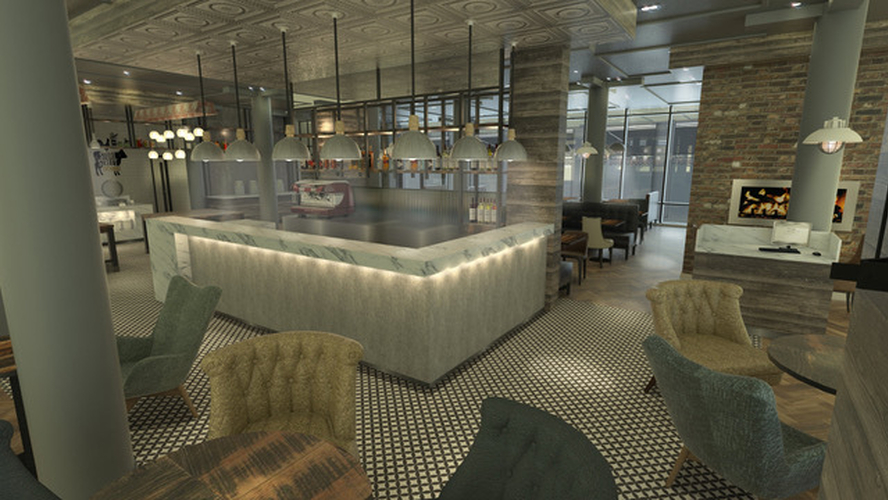 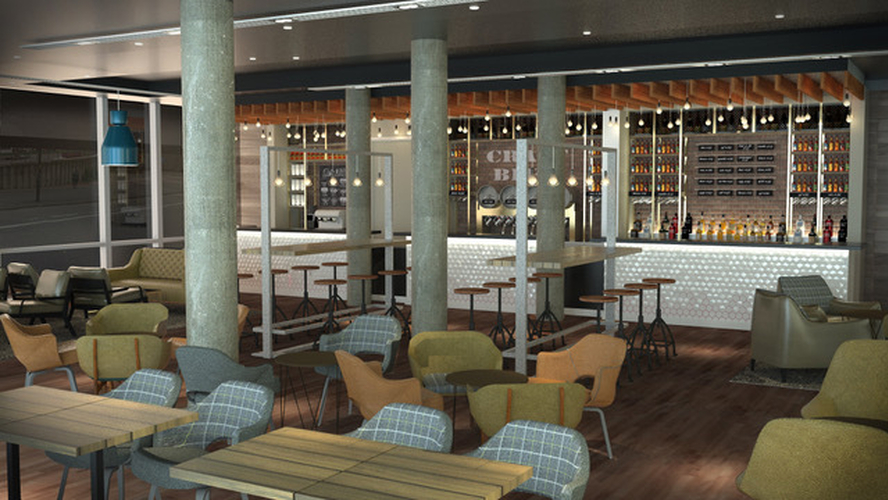 Many now associate ‘Store Street’ with the Warehouse Project’s infamous club nights (incidentally, this year’s line-up was revealed yesterday) but it was also Piccadilly’s original name when the station opened in 1842, and that’s the premise of a new restaurant and bar opening this autumn on the ground floor of DoubleTree by Hilton Hotel.

Store Street Exchange and Store Street Craft Bar will ‘celebrate and showcase the heritage of its location, the city’s travel connection links, and the fabulous personality of its city’ on opening in late September; with an interior inspired by Manchester’s forward-thinking nature and its consequent success in the Industrial Revolution.

The restaurant, Store Street Exchange, promises all-day dining with a focus on quality local suppliers and ‘simple but magnificent’ dining experiences. Centring on rotisserie and grill, the menu will offer sharing options and highlights such as ‘whole bird’ with all the trimmings and steak cooked to order. There’ll also be simple salads, fresh breads, quick bites and desserts.

Areas will include semi-private dining, mini meeting spaces and plenty of places for ‘social dining’ - including an outdoor terrace.

Store Street Craft Bar, meanwhile, is to be a standalone drinking den with a focus on (you guessed it) craft beers, including several brews local to the region. There’ll also be a cocktail menu, and an outdoor seating area for alfresco boozing when the weather plays ball. Both restaurant and bar will have their own entrances, on Auburn Street and London Road respectively.

Robert Ford, General Manager at DoubleTree by Hilton Hotel Manchester, said: “We can’t wait to open our doors to Manchester. Our concept is about bringing something special but uncomplicated to the city - fabulous food and a cracking collection of drinks in a relaxed space… the transformation is now underway and we’ll be back soon with updates.”