Week 24: in which Ryan Giggs doesn't fall down a hole

The Word on the Street

Sleuth is looking forward to stepping out for the return of Manchester Day this Sunday, which is expected to bring around 50,000 people to the city centre. Though Sleuth is a little confused by this year's theme: 'Word on the Street'. This is what the council has to say about it:

'Manchester Day is a chance to remind ourselves what the word on the street was one hundred years ago when the Suffragettes were fighting to get votes for women; or the streets around the city’s universities as some of history’s greatest discoveries were being made; or the streets of the industrial revolution during the birth of the world’s first modern city.'

Huh. Sleuth can't be sure, but he thinks he has some idea about what the word on the street was during that last one: "my back hurts *cough* I'm nine years old *cough* this is well shit *cough*".

Sleuth sees former Oasis frontman Liam Gallagher is also pumped up for Manchester Day, and isn't allowing the weather to put a dampener on the city's big day...

Grinning seafood of the week

Sleuth was at 20 Stories the other afternoon drinking wine with Jo Bloxham and Margaret Stephenson. It was an impromptu drink, one of those fine occasions when a passing greeting leads to a sit down and a proper laugh and a chat. After about ten minutes though Sleuth felt someone was grimacing at him. It was Jo Bloxham’s brooch, which was a shell with a terrifying gash revealing disturbing teeth. Jo, who is a jeweller herself, said, “It’s by Benedickt Fischer, it’s interesting don’t you think?” Sleuth agreed, but that night dreamt he was being chased off cliffs by gangs of angry scallops. 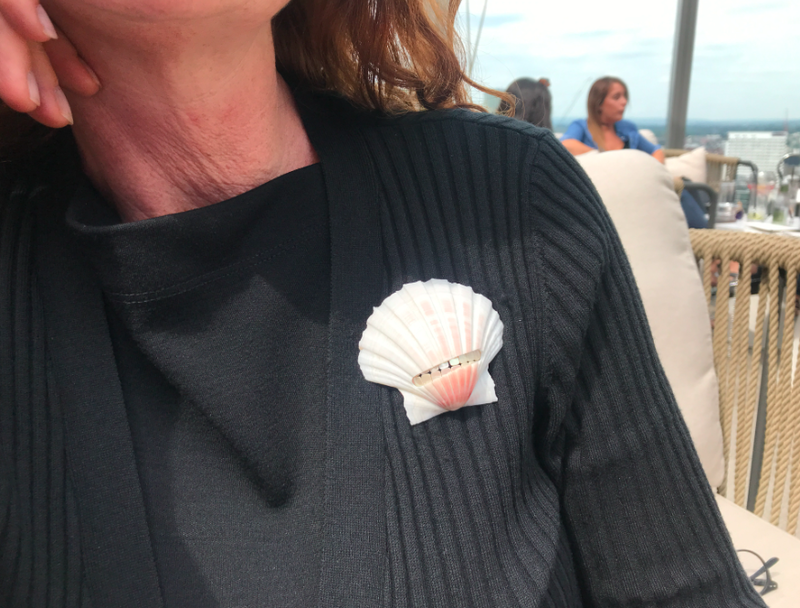 The most politically correct stag-do of the week

Sleuth was enjoying a drink at HOME arts centre when he saw Batman and Robin outside the Gasworks bar. They were centre stage in a stag do. An odd couple indeed. Batman was a dwarf handcuffed to an older would-be groom who was Robin. Wrong. Very wrong. After half an hour of selfies and photographs, the pair uncoupled and our dwarf walked away with people staring. After all he was dressed as Batman. And he was a dwarf.

Sleuth was walking towards Victoria Station this week when he noticed something a little odd (or should he say rhyfedd). A warning sign on the pavement outside the National football Museum was written first in Welsh and then in English. Sleuth stopped and wondered at the sign. At that moment, Manchester United's Welsh wizard Ryan Giggs appeared from his nearby restaurant, Rabbit in the Moon. Giggs was headed straight for the hole, but then stopped, looked at the sign, dropped a shoulder to the left and spun around the hazard to the right. "Ah, I see," said Sleuth, completely satisfied. 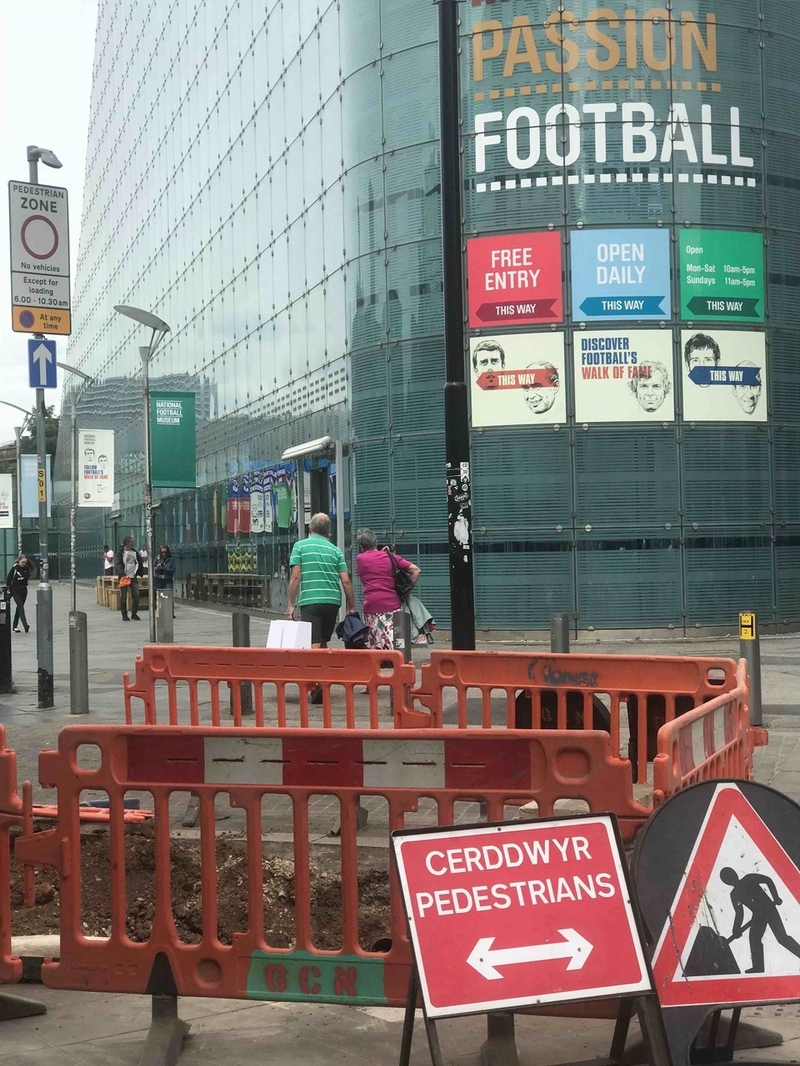 Snack of the week

Michael Clay’s a good lad and is the chef proprietor of Elnecot, that estimable restaurant in Cutting Room Square in Ancoats. Sleuth was intrigued by one dish. This was crispy pigs ears with tartare sauce. Tartare sauce? Were they the ears of a sea pig? No they were piggy pig’s ears and despite it all, the tartare sauce worked. Sleuth loves an unusual food combo. “I was just experimenting and this worked,” Clay said. What next thinks Sleuth, corn flakes with ketchup, jelly with mustard, black pudding and custard? 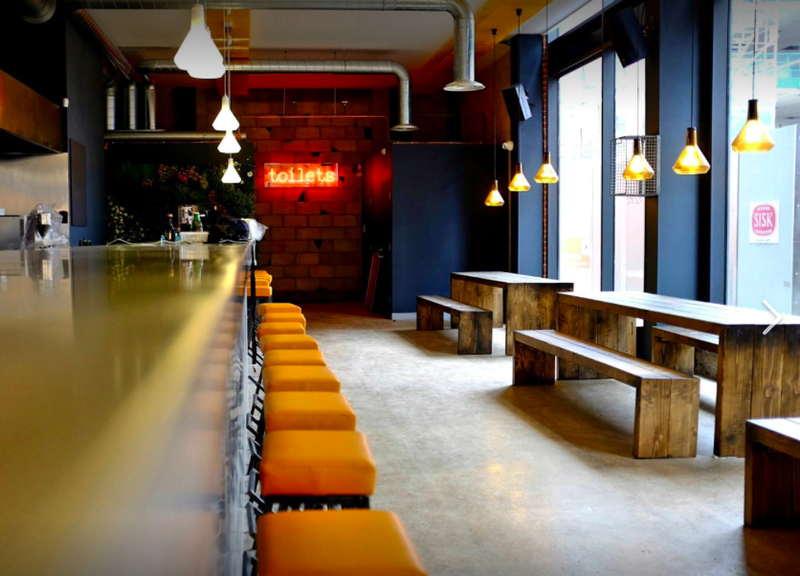 Sleuth was in the Manchester Shop on Oldham Street in Afflecks. A woman came in and said to a member of staff, “I’d like something with a bee on it.” "You might struggle," said Sleuth, sarcastically. 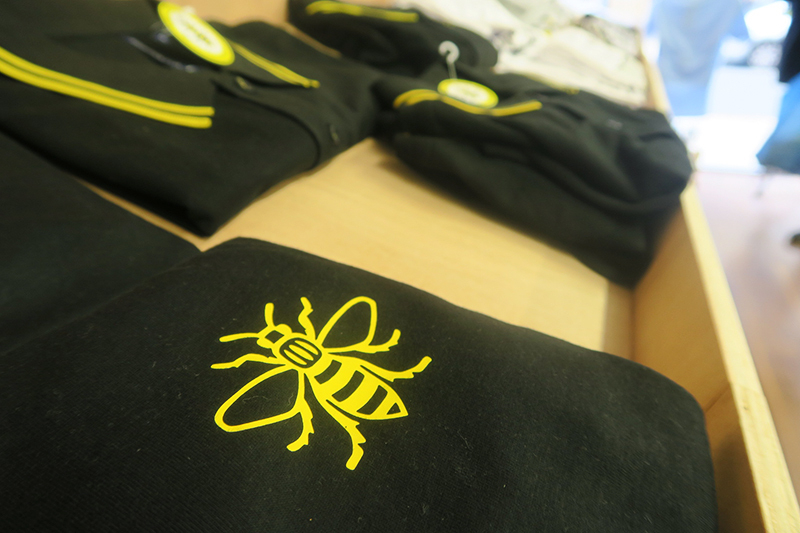 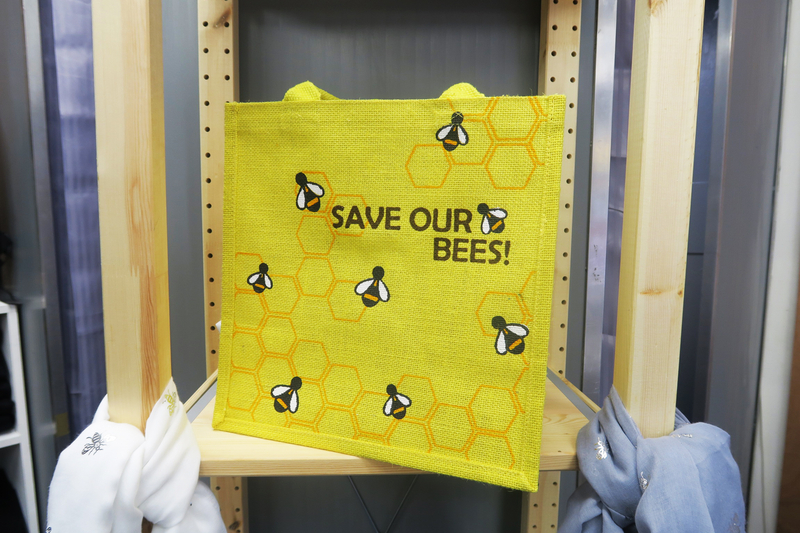 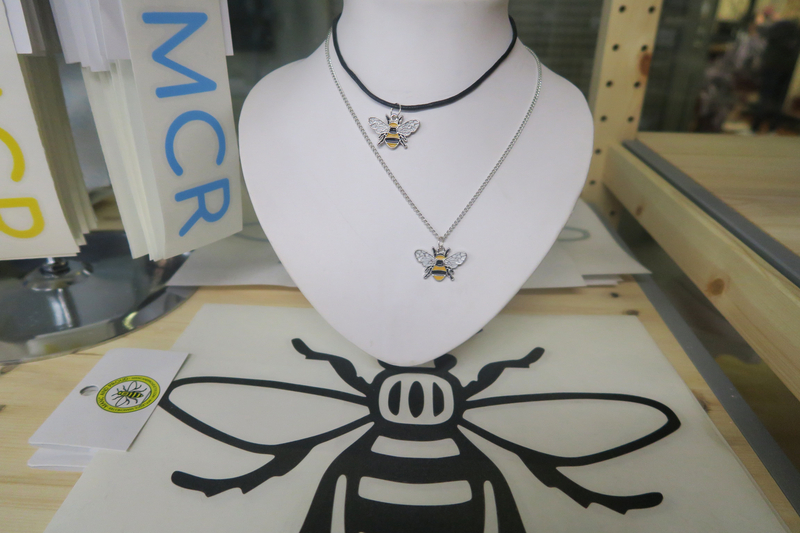 Meanwhile, Liam Gallagher has also been working on his own bee, as part of the city's Bee in the City art trail. Sleuth mentioned to Gallagher that the UK's bee population are in decline, due to many factors including climate change, pesticides and the Asian hornet.

"Right you are," said Sleuth. 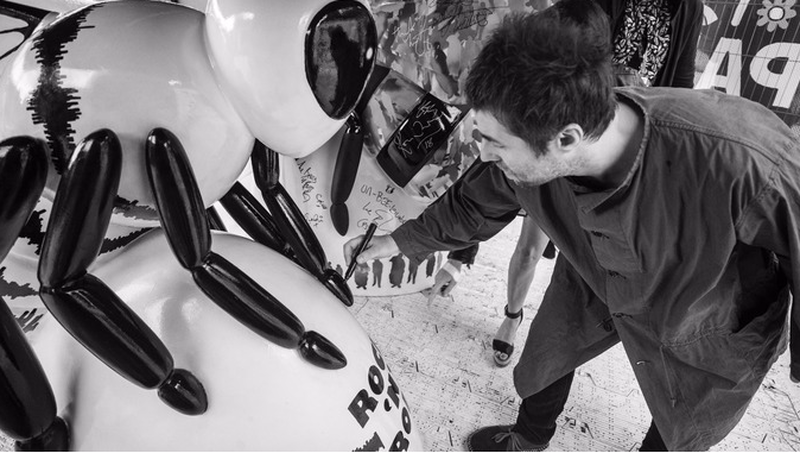 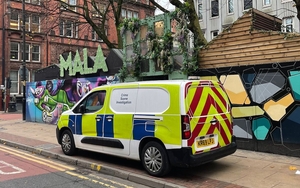 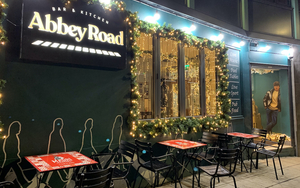