Week 32: in which Sleuth steals his own bike

The Romans founded Manchester in AD79. They called it Mamucium meaning ‘breast shaped hill’. The Saxons came along and gave the place a sex change and eventually the 'mam' became 'man'. Now Hotel Indigo, opening soon close to Victoria Station, are going to call their new restaurant Mamucium. The ‘breast-shaped hill’ will rise again. Readers will be delighted to learn that Sleuth has gained access to former Lowry chef Andrew Green’s bra menu which will be served by fully supported bra staff. The menu will include baps, bra sausages from Italy, plump chicken breasts, bangers and mashed potitoes, wibble wobble paired jellies with cherry toppings, cupcakes and…er…melons. The meal will be followed by coffee specially prepared by in-house braistas.

The Press Club discontinued as Toy Room comes into play

The Press Club was founded in 1870 and ever since Sleuth has been popping in to marvel at the superlatively realised theme, of a grubby, underground, late-night sleaze den with sticky carpet tiles and a wonderful choice of real ales and craft beers consisting solely of Red Stripe. The theme is carried off so well, Sleuth sort of regrets that it's going to have a huge refurb by the Toy Room, a London operator which loves to court celebs, wealthy trendies and philandering Teddy bears (see main image).

By the way if you have ever found yourself in the Press Club it means its 5am and you should have gone home four hours ago and it’s almost definitely the doghouse when you get back. Anyway Sleuth once did a tour for Confidential readers of Manchester’s secret tunnels. Then he went out with the Confidential staff and after several hours ended up at the Press Club, where the bouncer confiscated the large lanterns Sleuth had used on the tours. “Don’t know what you might get up to with those?” said the bouncer. “He’s just afraid you’ll turn them on,” said Confidential publisher Gordo, “and everybody will see what a shit hole the place is.”

The dangers of drink: part 457

Sleuth is sometimes his own Sleuth story. On Saturday he bought an impregnable U-lock from Harry Hall cycling shop for around £40. He then locked his bike up outside the Royal Exchange, the new U-lock securing the back wheel to the frame, his old chain lock securing the bike itself to a tree. He then went out, got completely pissed and lost the keys to the new lock... both of them.

The only way to free the bike was with an angle grinder, but he didn’t want people to think he was nicking a bike so he went to the police station and told them what had happened and what he was thinking of doing. When the police had stopped laughing, they made a note of the fact that a man might be spotted springing his own bike from a tree. Then they started laughing again.

Fortunately the Harry Hall boys came up with a solution when they had stopped laughing. Unlock the bike from the tree with the key Sleuth still had and then carry the bike down to Harry Hall where the U lock could be angle ground off without fear of anybody being arrested. That was done, happily for free, and Sleuth was left with a final task: to buy another lock for around £40, which the Harry Hall boys were happy to supply… after they had picked themselves up from the floor laughing at the idiocy of Sleuth.

Guess what? Sleuth’s heard about something going on in First Street, there’s a new restaurant opening, well not a restaurant, rather a ‘restaurant concept’. It’s called School for Scandal, which seems a perfectly sensible name for a new restaurant, sorry, concept, sorry, it actually says here: ‘modern contemporary stylish city centre eatery’. Right. This modern contemporary stylish city centre eatery concept is opening August 20th and will serve burgers and cocktails, on the site of failed burger and cocktail venue, The Laundrette (pictured below). There’ll also be ‘small plates’. School for Scandal is inspired by ‘the scandal love’ but also, according to this: ‘tattoo imagery’ (yep) ‘Manhattan cool’ (yep) and ‘English boarding schools’ (Huh. That’s a new one.) The food is to be ‘smashed full of flavour’, desserts are to ‘to die for’ and the vibe will be ‘fun and mischievous’. Sleuth, meanwhile, will be ‘somewhere else’. 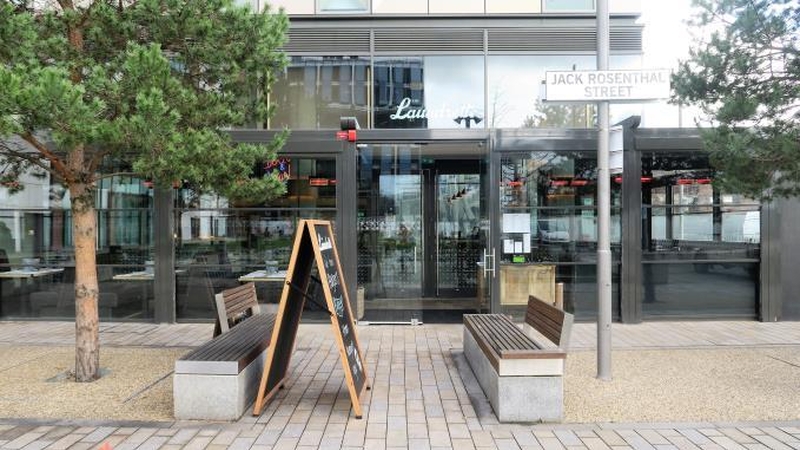 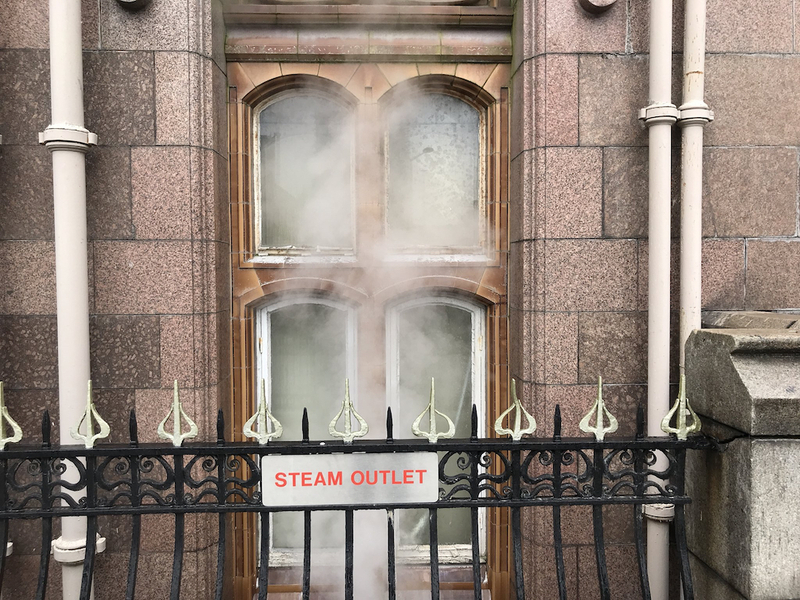 To the Lib Dems now, who are bloody livid that the Labour council have allowed Manchester Pride to be ‘ousted’ from The Gay Village by private developers. Lib Dem councilor John Leech has ‘slammed’ the council for allowing private developers to develop private land and demands that the Pride festival be allowed to remain in the Village. Sleuth thinks Leech will be pleased then to learn that Pride will remain in the village, as Pride organisers themselves outlined in an earlier statement. ‘One thing is clear – Manchester’s gay village will play an important role in the August bank holiday weekend festival going forward,’ said Pride organiser Mark Fletcher. So by ‘ousted’ what Cllr Leech really means is that the main stage will have to budge from the Sackville Street car park so that it may become animated for the other 362 days a year. 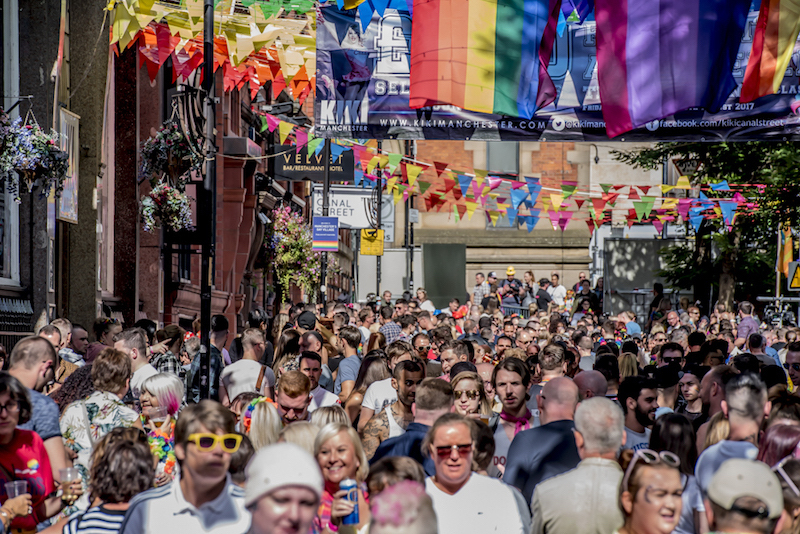 Trains, funerals and cries for help

Sleuth was cycling up in The Lakes. He had to get back for a job in Manchester. At Penrith Station the Glasgow to London train was 25 minutes late, meaning he missed the connection at Wigan. The only train back to Manchester was an old converted bus on track which coughed its tired way round every small village before reaching Oxford Road Station, sighing out loud and breaking down. Sleuth was one and a half hours later back than he should have been and lost the job. He’d known at Penrith that he'd miss the connection and was in a foul mood at that point. So the coalition of signs overlooking the platform made him wonder whether to call the people on the smaller sign, or jump in front of a train and use the services of the larger sign. 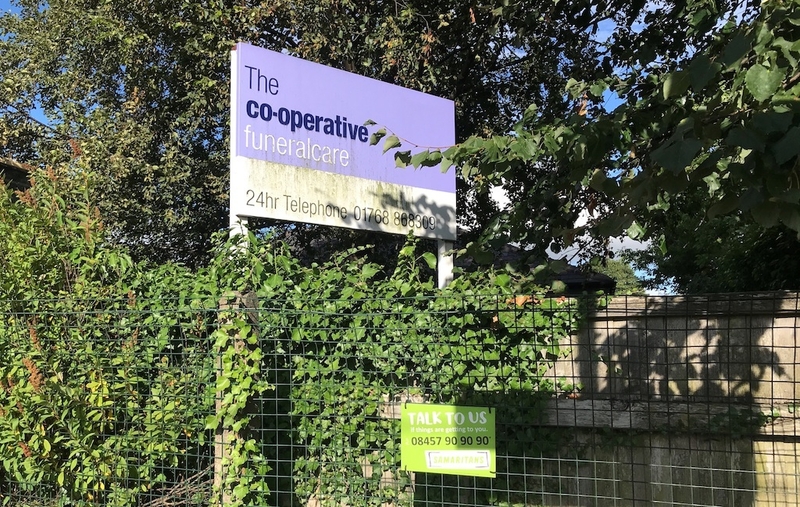 Sleuth was in the Egerton Arms, a Joseph Holt pub, next to Salford Central Station. The pub has seen better times. Sleuth went to the loo and found the smartest thing on the premises: a beautifully fashioned sign, a fine exemplar of the signwriter's craft, in wood with gold writing etched in black. It revealed how Bernard Yoens, the famous Stan Ogden character in Coronation Street, along with others, had officially opened the loos in 1970. And that was the last encounter those pub loos ever had with a soap. 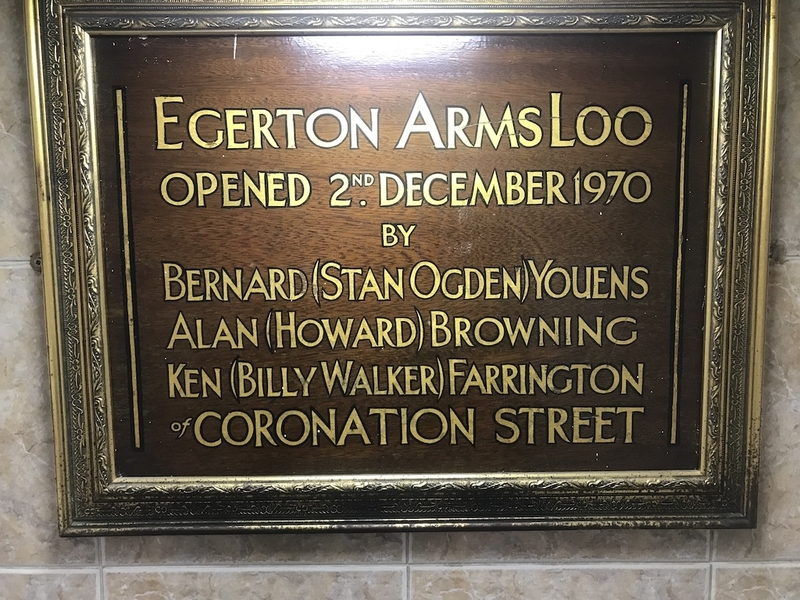 Sleuth’s satisfying clamp of the week

Oh now that is a shame. 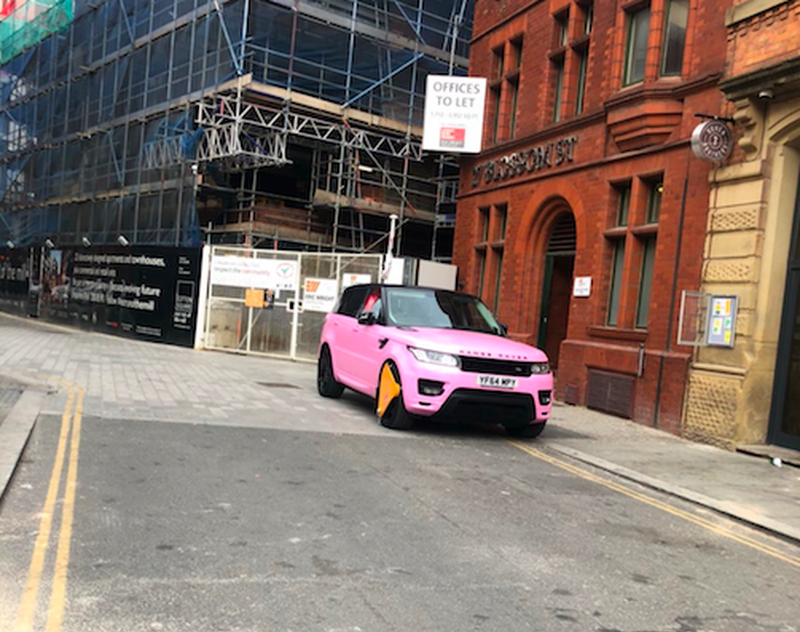 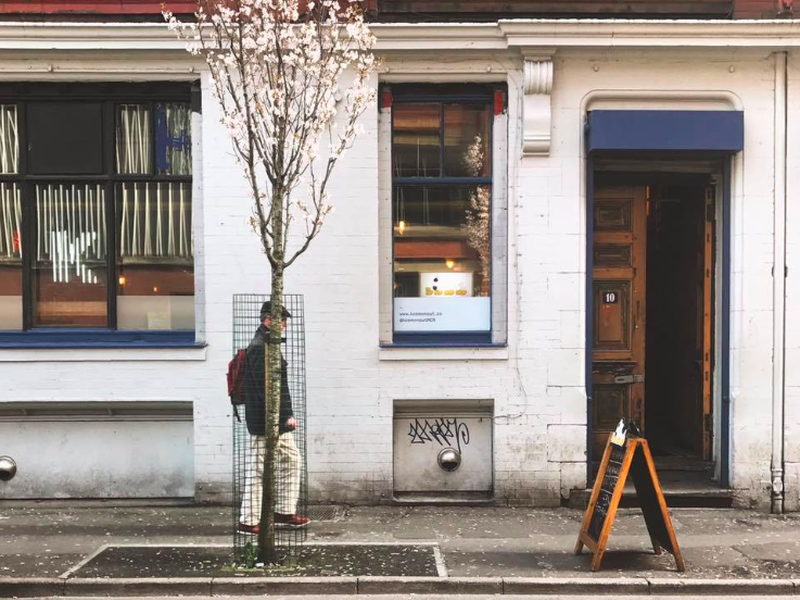 Mike Batho 13 August 2018
Sleuth should always use his strongest lock to secure the bike to railings, never the cable, and never to a tree. Cables are easiest of all to cut through, and you're asking for trouble securing your cycle to a tree. All it would take is one drunken lumberjack or a team of wayward beavers and it's goodbye push iron....
Read Next
● / Features/Opinion 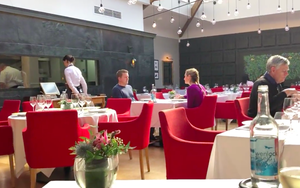 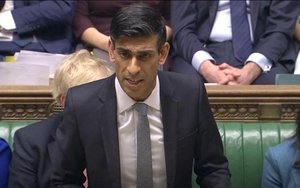 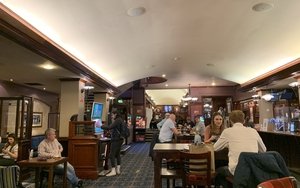 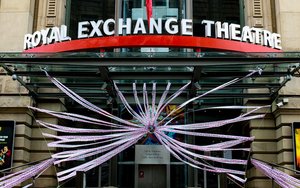