Biffa is a company based in debased High Wycombe which takes the utter piss in Manchester and usually leaves it all over the floor - next to their joke street-cleaning and bin-emptying. They are the world’s worst at keeping the streets clean. They empty the city centre bins and then leave a trail of liquid waste, coffee, Innocent Smoothies, pig’s blood, frog spawn, whatever, from said bins as they proceed to the next bin. They are rubbish at rubbish. In fact, Confidential is putting in a Freedom of Info Act request to find out how much they earn from being utterly rubbish at rubbish. Biffa’s absolute double zero of nonsense was reached on Thursday when a Biffa boy emptied out a carton of orange on the pavement from a bin and then proceeded on his way with his cleansing cart. Here's the picture, this is the evidence. Citizens of Manchester, rise up we say, rise up.

The best Manchester picture ever?

Some things are inexplicable. Sleuth never ever says “exercise bike, skis, coffin” - although that could be a logical progression, but maybe not on Chorlton Road at Hope Direct Charity Shop. Well, not the skis. Yet here is a photograph to underline why cities are wonderful in their eccentricity and their unpredictability. It all makes Sleuth want to lie down in that coffin, wait for somebody to buy it and pick it up so Sleuth might shout from inside, “Do you mind? I was hoping to get my head down for a while, maybe forever.”

Sleuth is in love with brand names that confuse the public and cost clients tens of thousands of pounds. He knows there must have been a marketing meeting somewhere and a closely argued rationale but suspects this involves people thinking too hard about stuff which is essentially insignificant. So, in Manchester, there’s the ridiculous Circle Square for the ex-BBC site on Oxford Road, daft XYZ building in Spinningfields, pointless NOMA for the Coops’ redevelopment district. Same goes for restaurants, bars and arts centres: Peaky Blinders on Peter Street for God's sakes, and HOME, oh no, really? Now a bar/restaurant is to open on Mosley Street called The Difference. Brilliant. This occupies a serial failure site so Sleuth imagines the marketing meeting started with someone saying, “The difference with the other businesses on this site is our concept will last longer than a year…er…what are you marketing people looking at me like that for? What... The Difference? Yeah sure, why not?"

Sleuth doesn't know about you, but when he dreams of Manchester he dreams of bobbies, red double decker buses and Royal guards in tall fuzzy hats. Ah Manchester.

"Well", says Sleuth, "I really did not see that coming." 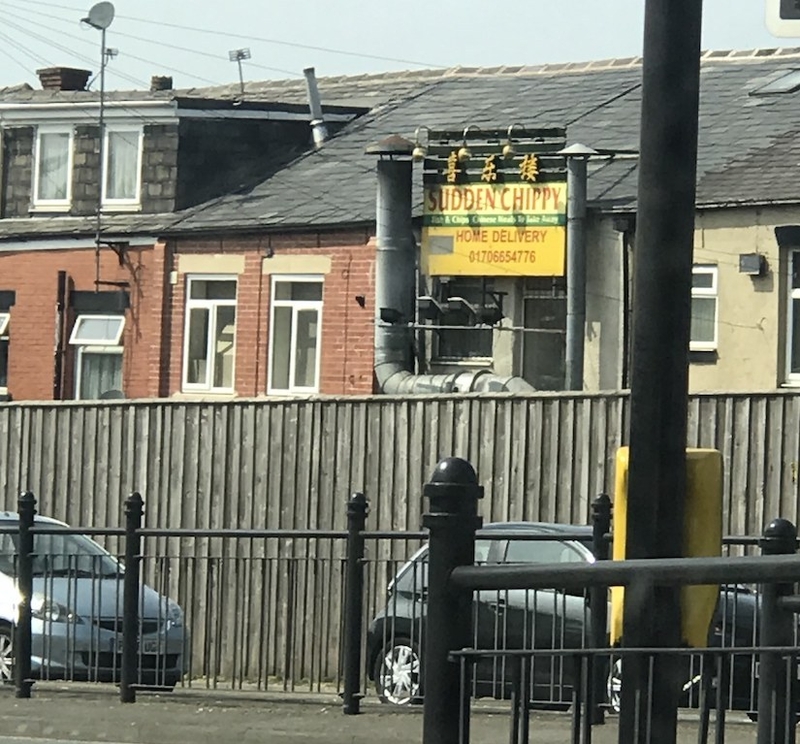 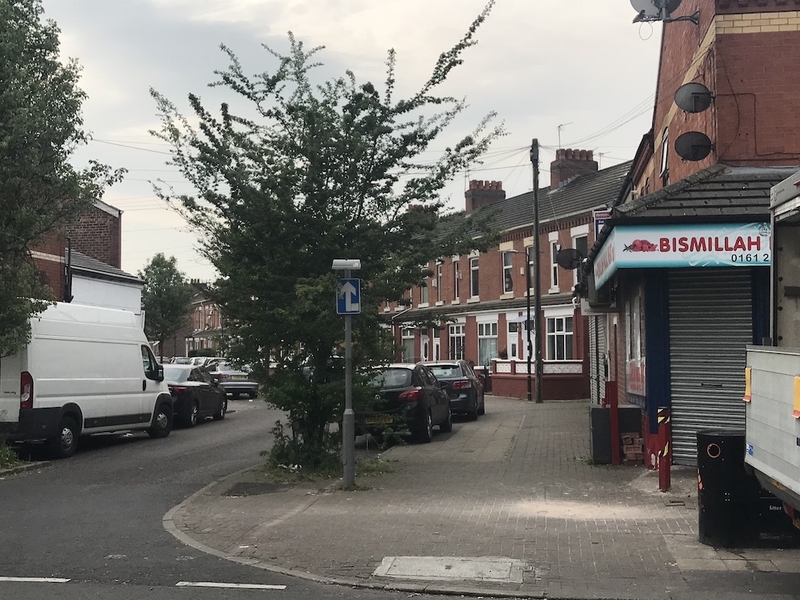 Candidates for the next Mayor of Manchester have been announced