Week 19: in which all the station clocks are wrong

Following the re-turfing shambles of Piccadilly Gardens this week, Cllr Pat Karney revealed that a council officer had suggested astroturfing Piccadilly Gardens to make maintenance easier. Sleuth collects idiotic ideas and keeps them in a box under his bed, so he can get them out and giggle when he has nightmares. The council has already placed astroturf in Cathedral Gardens and it looks abysmal. How bloody tasteless would astroturf be in Piccadilly Gardens, what a laughing stock the city would become. But now Sleuth is suddenly terrified about the £330m Town Hall renovations. What can we expect - flock-wall paper for the Great Hall, wood chip on the stairs, artex on the Gothic ceilings?

Karney also told Sleuth that he didn't think astroturf was a viable option, as he'd heard it could be set on fire. "Well," said Sleuth, with a wry grin, "it certainly wouldn't be the first grass smoked around here." The square erupted in applause.

As you'd expect, there was quite a social media response to this latest Piccadilly Gardens embarrassment, from the outraged to the disbelieving and the just bloody hilarious. Below Sleuth has picked two of his favourites reactions... 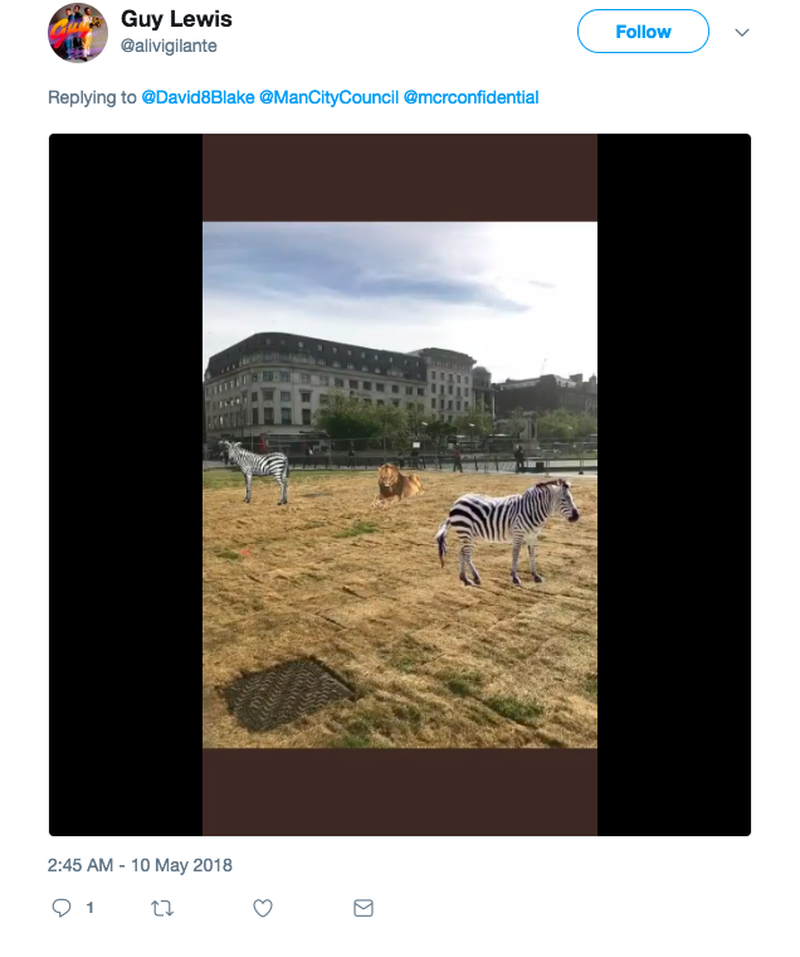 Sleuth has no idea how to respond to this one.

Speaking of tasteful Sleuth was in town on the boiling hot Bank Holiday Saturday. He saw this group of ladies. He asked if he could take a picture and they obliged. The girl in the costume was over-heating so much it looked like she was about to flop...er… wilt…er…detumesce. Not that it really mattered, she’d already made a dick of herself.

While on that theme...

This week, Sleuth was invited to Walrus in Northern Quarter, to the launch of Playtime's new range of booze flavoured lubes: Gin and Tonic, Sex and the Beach and Mojito. And Sleuth would have gone too, but he couldn't squeeze it in. 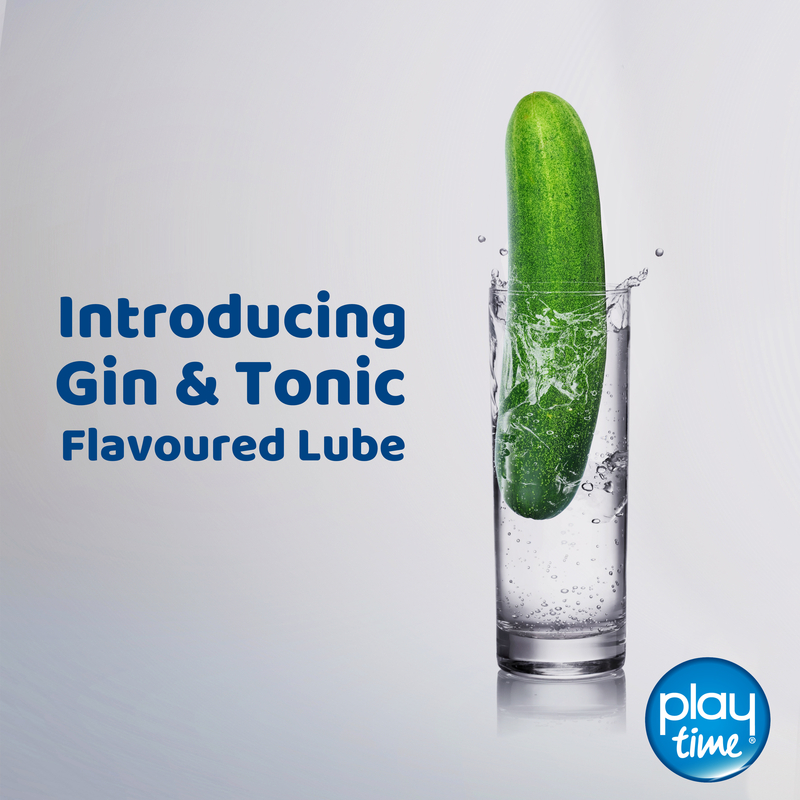 Sleuth was walking down the Irk Valley, north of Victoria Station, with guests on Sunday, revealing this lovely hidden part of the city. There was a car repair place on the eastern side of the valley. It was in desperate need of repairing its apostrophes. 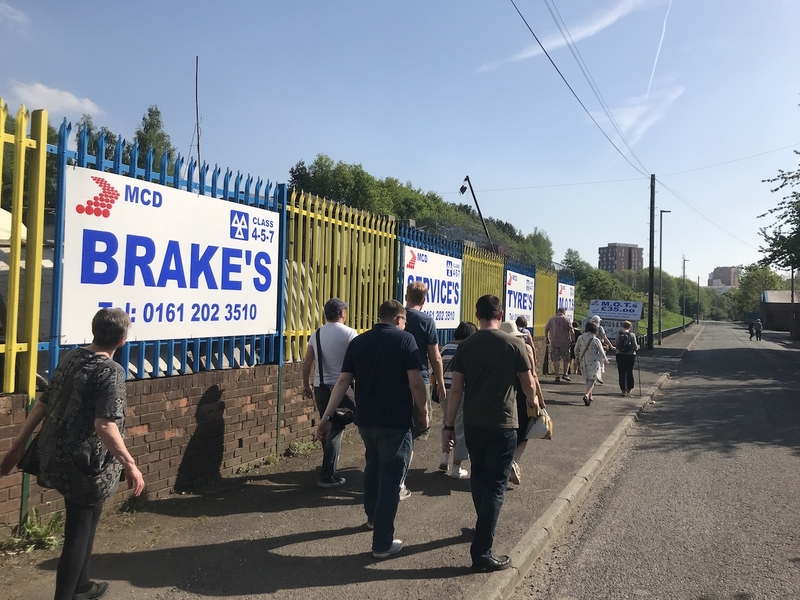 Sleuth whipped out his app. He needed to get down Oxford Road and fast. He needed a bike, he needed a Mobike. There was one nearby at the corner with Booth Street West. But Sleuth couldn't spot it... where was it? Ah, now Sleuth saw it and was very pleased, as he'd actually come out in full mountaineering gear. 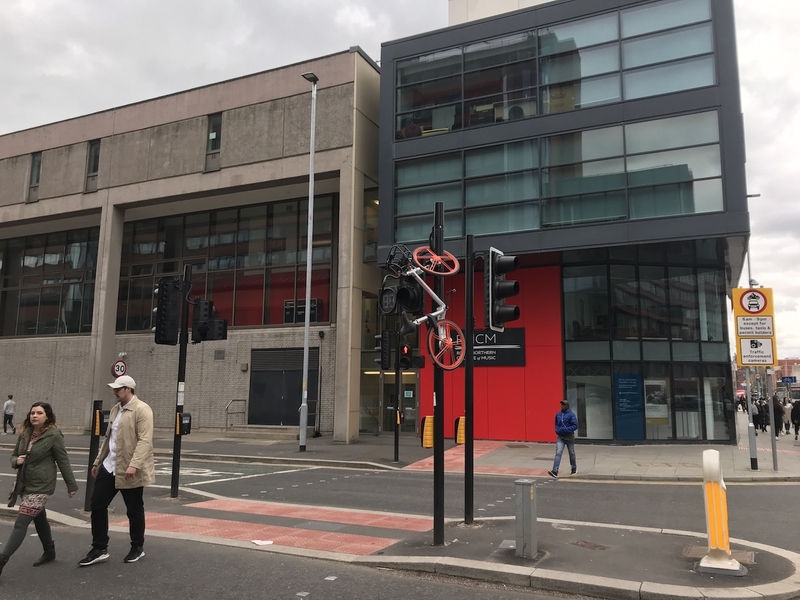 Sleuth likes how this public notice is living up to its name. He wonders if it’ll be a short-stay. 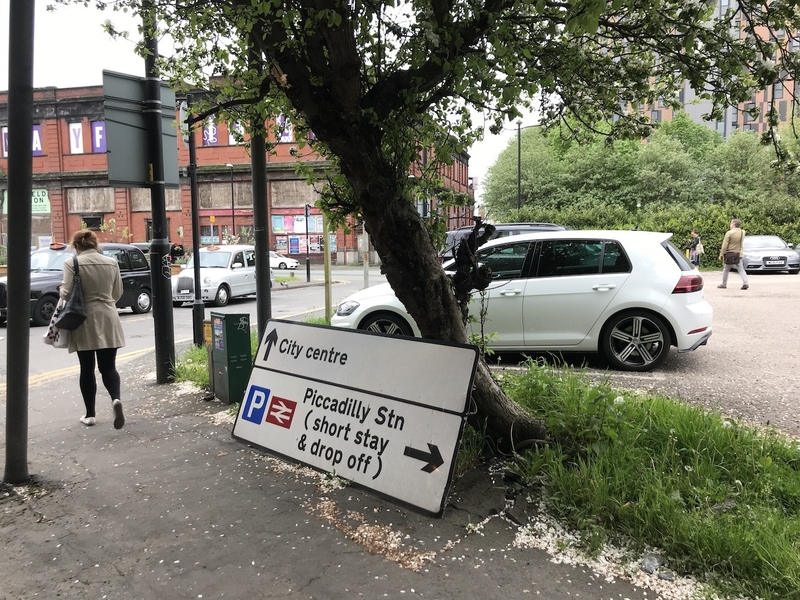 There’s an office development on Deansgate coming along soon, 340 Deansgate. The company behind the scheme has decided to advertise this on the side of the Begbie Traynor Group’s building. It has given itself a strapline: ‘This is where it all begins’. Not a good idea thinks Sleuth. Begbie’s are one of the largest insolvency companies in the North West. Yep, so this is where it all begins: bankruptcy, lost job, broken home, despair…. 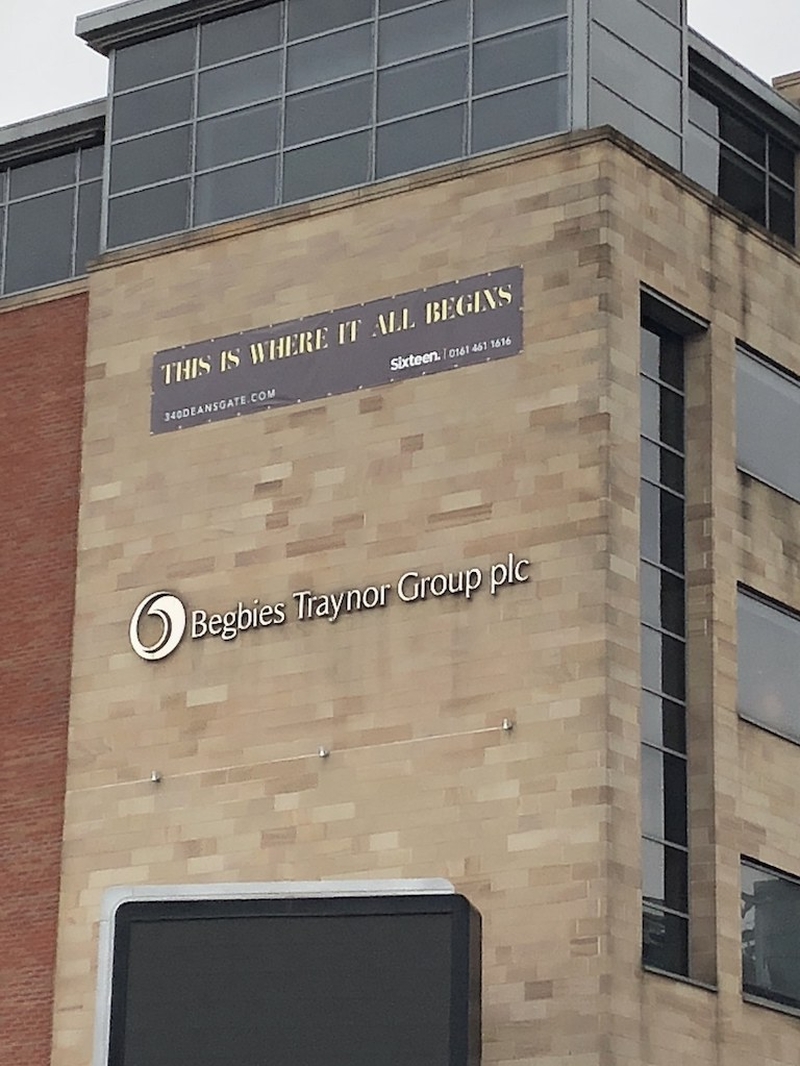 Sleuth had a hangover, he was, he has to confess, in a daze. At Oxford Road Station he was hoping for the trains to run on time. He glanced at the clock and saw he was three hours and more early. Then he went round the other side and found he was only an hour early. Turns out all the clocks on the station were wrong, some hadn’t been put forward an hour for British Summertime, some were just broken. Sleuth often wonders why the senior managers at Network Rail don’t dress as clowns. Sleuth went for a drink. 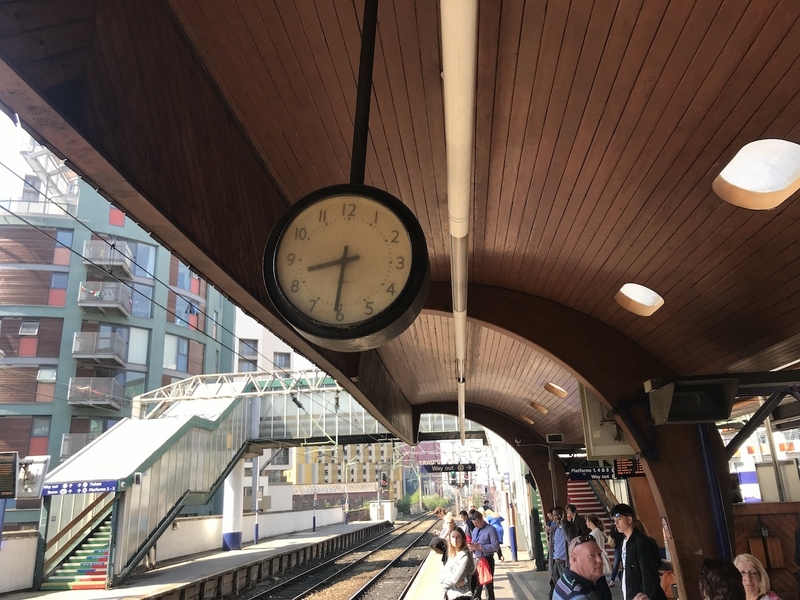 Sleuth sees last week's bourgeois food graffiti face-off between Chorlton and Didsbury has escalated. Now they're singing about it on the terraces...

Had one of the best football experiences ever at @westdidsburyandchorlton yesterday, the highlight of which was the Hummus/Quinoa song. I’ll be back. 💥
A post shared by Dan Hope (@danhope) on May 7, 2018 at 8:10pm PDT

Sleuth's how not to lock your bike up of the week...

Sleuth's sweet joke of the week...