Back To Stories
● / Greek

Rozafa restaurant to close in the city centre 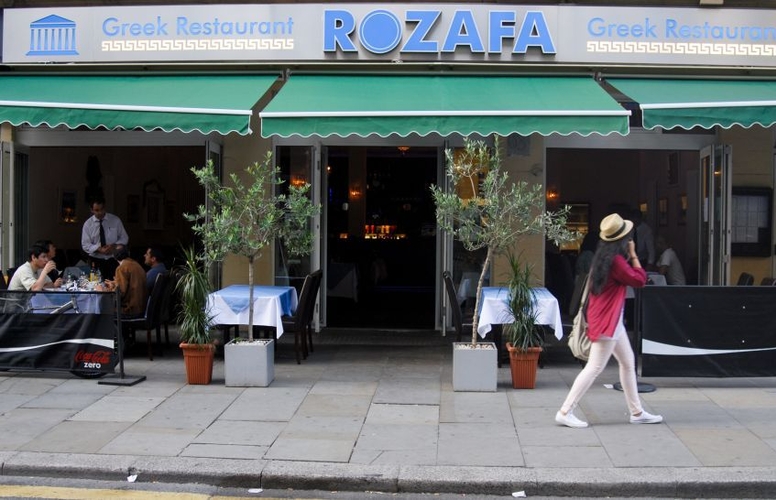 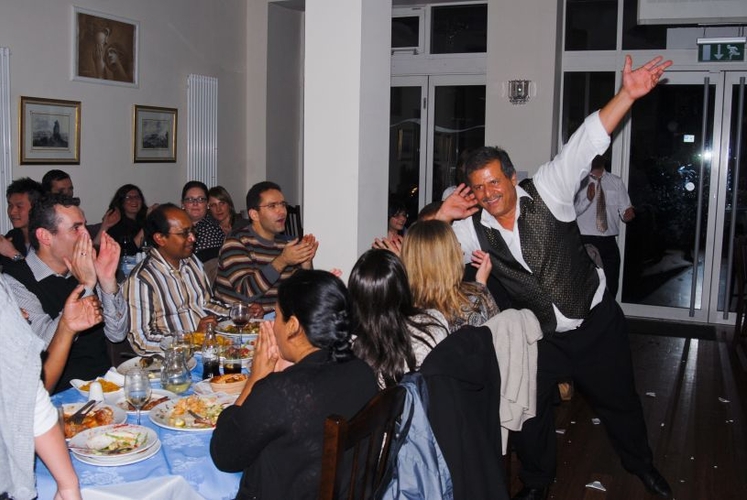 ROZAFA, the Greek and Cypriot restaurant next to Town Hall, will close its doors on Sunday 4th March as their landlord, Realty Estates Ltd, pursues plans to transform the building into a high-end hostel.

The owner of the restaurant - which began trading on Princess Street seven years ago - told Confidential that although the city centre branch was closing, their Stockport restaurant on St Petersgate will remain open.

"We are looking to open soon somewhere else in town"

"We are leaving because the lease has finished and they want to make it a hostel," said the owner. "We thought we were getting a new lease but they turned around and told us no only four weeks ago."

Plans to convert the upper floors of 57 Princess Street into a hostel were first tabled in 2016. However, a new application - approved in August last year - sought to include the basement and ground floors, which are occupied by the restaurant.

PUBLIC ANNOUNCEMENT. After a phenomenal few years it is our regret to inform you that we’ll be temporarily closing our doors at the Mcr branch of Rozafa Restaurant, THIS SUNDAY (4th MARCH) Fear not however this closure is TEMPORARY and we will RE-OPEN SOON in a new location.
— Rozafa Restaurant🍷 (@Rozafa_) February 27, 2018