Kampus will embody an individual new vibe in Manchester

Following the announcement the developers released a stunning new aerial image of how the new 'hip and creative' Piccadilly neighbourhood will look (see main image and below).

The 450,000 sq ft Kampus regeneration framework includes 500 new apartments, two new hotels, bars, restaurants, cafes and offices centred around the barricaded Little David Street - said to be 'one of the only untouched and original cobbled streets in Manchester'.

The joint venture partnership acquired Manchester Metropolitan University's 250,000 sq ft Aytoun Street campus back in March 2014 when the University relocated to the new £75m All Saints Campus off Oxford Road.

The MMU's former library building will be converted into offices, the '60s tower into apartments and a hotel, while the lecture hall will make way for a new public realm.

The joint venture partners worked with the Manchester School of Architecture in a design competition drawing influence from up-and-coming designers on the 2.3 acre site.

Adam Higgins, Director at Capital & Centric, said: “It was fantastic working with the students at such an early stage in the design, they helped mould our plans for the development and we were taken aback by both their creativity and design flair. We’re delighted to have the framework adopted and think it’s great that the University has been involved in the changing landscape of their legacy site.”

Adam Brady, of Henry Boot Developments, said: “The adoption of the Strategic Regeneration Framework is excellent news in bringing forward a unique new sub-district in the best development location in Manchester. Kampus will embody an individual new vibe in Manchester with its ecletic mix of architecture and ground floor presence."

The joint venture partners will formaly submit a planning application to the City Council later this year. 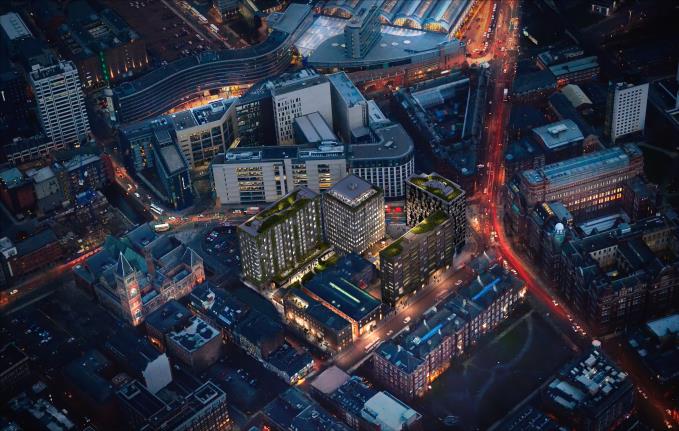 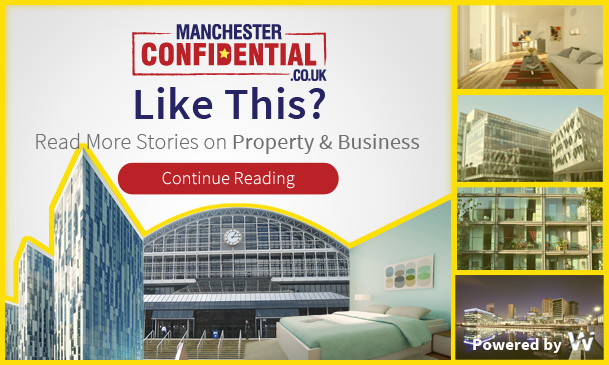