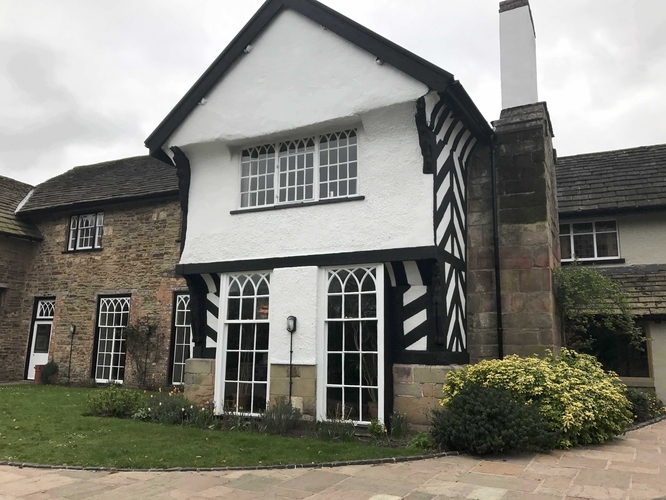 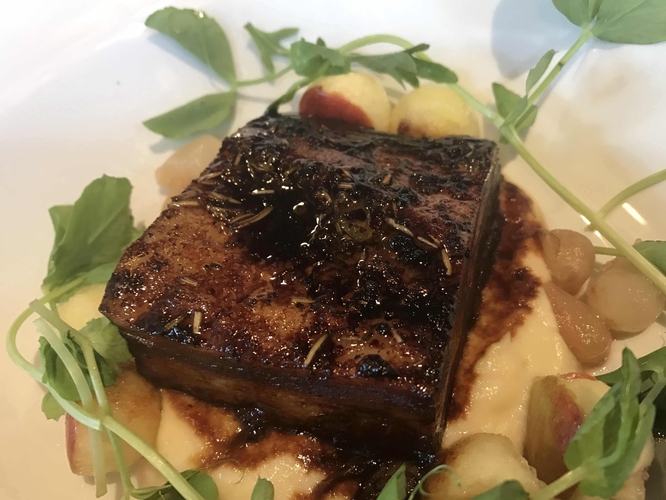 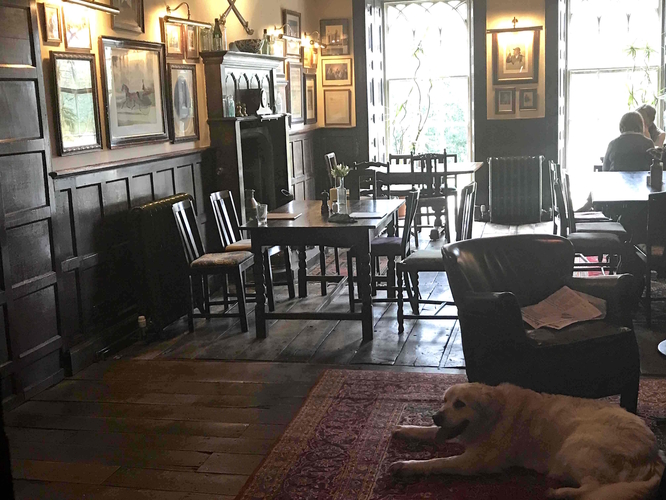 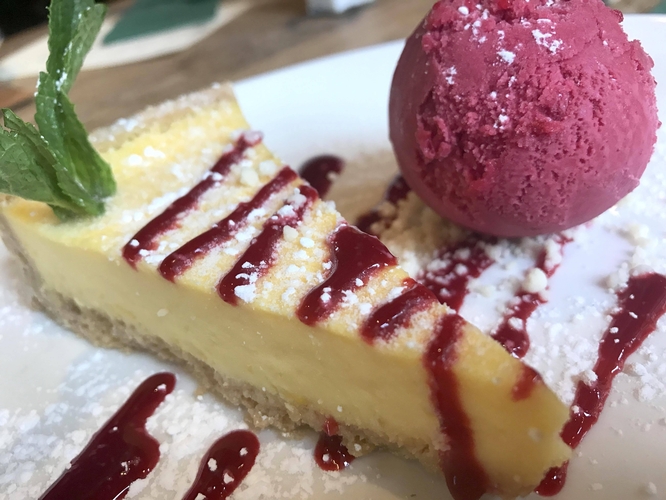 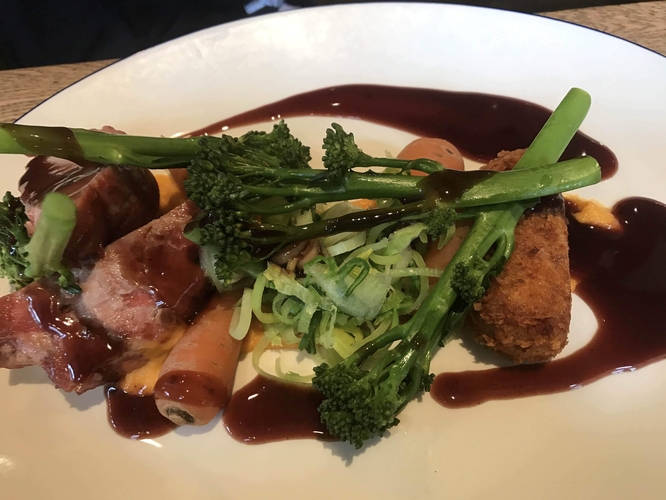 In the interests of being incognito I have considered donning a balaclava for reviews. But it was pointed out it might make chewing difficult and me more conspicuous. Not to mention the difficulty in accommodating my false beard.

I only mention this because on the outskirts of Macclesfield I came upon Lord Lucan. No, not the one who rode Shergar off into the sunset after the murder of his family nanny. Now that would be a find. No this was the absent one’s ancestor, field marshal at Balaclava in the Crimean War, which spawned the eponymous woolly helmet for the squaddies, good for keeping ears warm without troubling the fashionistas. George Charles Patrick Bingham, 7th Earl of Lucan, stares aloofly down on today’s frequenters of Sutton Hall, family property turned gastropub for the masses – let’s call it Charge of the Lite Bite Brigade.

As if to display how the mighty are fallen, the 20th Century Lord Lucan adorns a Wincle Brewery pump clip dispensing a ‘unique blend of pale ale malts and zingy green bullet hops’ in the Lord’s name, decent value at £3.70 a pint in this most architecturally splendid of Good Beer Guide stalwarts. Hard to credit, but the Campaign for Real Ale was only three years old when Lucan disappeared.

Our lunch venue is part of the Brunning & Price gastropub chain, more than 50 properties in total, most of the North West ones scattered across leafier Cheshire, though The Wharf in Castlefield is a lone city venture up here.

It’s a tarted-up formula that seems to work perfectly, especially in spectacular establishments such as half-timbered Sutton Hall out in the Macc hinterland, a warren of seven different dining rooms, with some original features alongside job lots of books and vintage bric a brac. The core of the hall dates back to the 16th century, when it was home to the scholar Ralph Holinshed, whose historical Chronicles provided the raw material for 14 of Shakespeare’s plays. The Lucan family snapped it up as part of their estate a century later. It has been in the Brunning & Price ‘family’ for nearly a decade.

My own tendency would be to support privately owned country inns, but it’s a hard furrow to plough. Witness The Yew Tree at Spurstow going into administration not long after winning an AA rosette and acclaimed as the only Cheshire pub listed in the Top 50 Gastropubs 2017. It has also been the Good Pub Guide’s ‘Cheshire Dining Pub of the Year’, beating the likes of B&P’s Dysart Arms a mile away in Bunbury proper, but maybe the writing was on the wall when the Lancashire chain, Ribble Valley Inns, acquired and expensively renovated the Nag’s Head at Haughton Moss, just two miles away. In my 2013 review (score 16.5/20) I wrote: “I’m sure the Yew Tree will hold its own against the invading culinary cuckoo”. Well, it hasn’t, alas.

On the flipside, The Sutton Hall was feeding upwards of 70 folk when we dropped in at 2pm one Friday lunchtime. You grab menus and it’s table service. At peak times I suspect negligence might creep into attending distant crannies, but all went smoothly for us until we had to go in search of puddings and a bill. Those puddings were the least satisfying dishes we tried, both suffering from stodgy bases – a slightly too sweet lemon tart with raspberry sorbet and a white chocolate and passionfruit cheesecake that tasted slightly soapy (each £5.95).

As with the rest of the menu, though, they felt made in house, not centrally sourced. I trawled through both Wharf and Dysart food offerings online and, apart from the ubiquitous haddock fishcake light bite, there was a substantial scope given to individual chefs within the parameters of providing affordable, comforting food. Even the wine lists aren’t carbon copies, though a better selection by the glass would be appreciated.

Most starters are under £6.75. For that sum my companion’s maple glazed pork belly with cauliflower puree, apple and caramelised baby onions was surprisingly substantial and a beautifully realised mix of sweetness and tartness.

My potted fish dish on sourdough croutes had crab and smoked mackerel battling it out for my attention, too intensely perhaps but it wasn’t bland pub grub.

That couldn’t be levelled against the mains, either. Prosciutto wrapped pork fillet with a chorizo croquette and squash puree in a red wine juice (£15.75) was not a subtle dish but the pork avoided dryness, helped by a spicy red wine reduction. BBQ beef short rib (£15.95) was all melting, slow-smoked meat tendrils inside a proper charred exterior, while its jalapeno, lime and coriander slaw had a real South of the Border citrus kick. It made my pint of Timothy Taylor Boltmaker (£3.70) earn its keep (Brunning & Price also have the Keighley Brewery’s legendary Landlord on the pumps). It disappeared more quickly than my tablemate’s Lord Lucan.