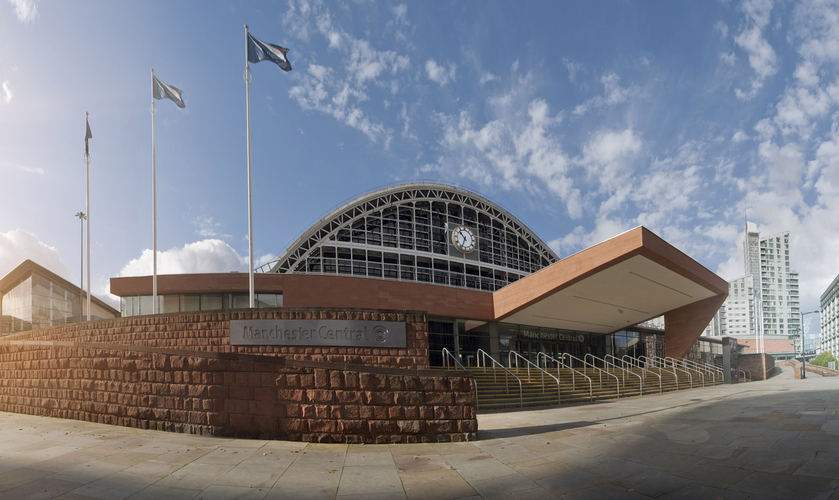 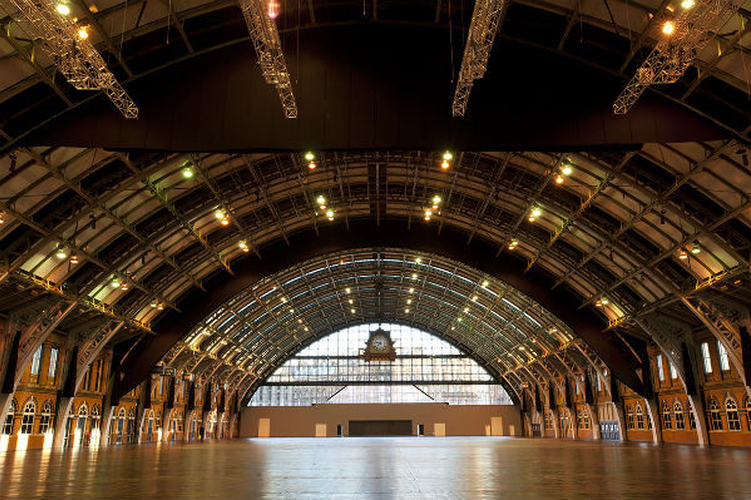 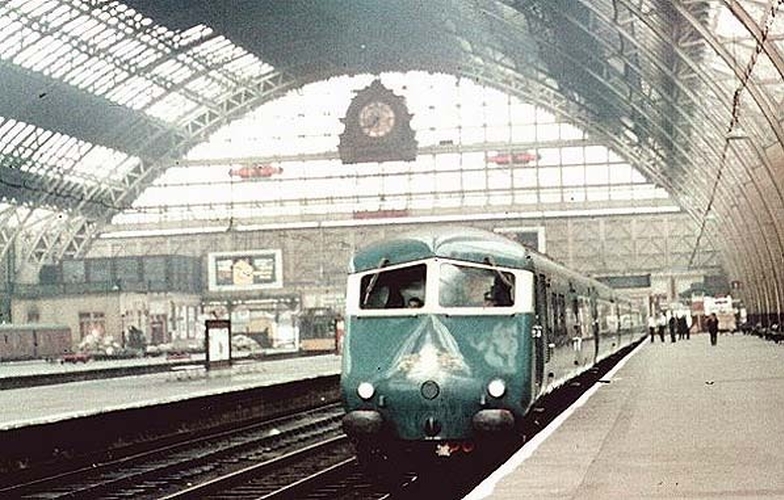 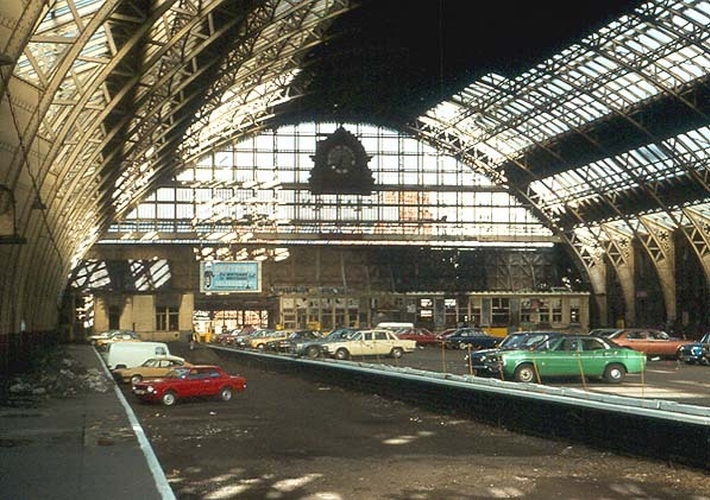 Every city postcard, digital promotion, brochure, booklet and leaflet finds room to include Manchester Central. That soaring arch with its optimistic leap into the Manchester sky seems to sum up all the confidence of powerhouse 19th century engineering: a time when it seemed all the world’s problems could be engineered away.

This year sees the tenth year of the former Manchester Central Station becoming Manchester Central conference and events venue, thirty one years since it was converted into an exhibition centre, forty eight years almost exactly since it closed as a station and 137 years ago to the week from when it first opened.

The designer back in 1880 was Sir John Fowler with Sacre, Johnson and Johnstone as engineers. A partnership called the Cheshire Lines Committee stumped up the money. This was formed from the Midland Railway, the Great Northern and the Manchester, Sheffield and Lincolnshire companies.

In the 1890s the Great Northern part of the partnership would build the neighbouring goods warehouse now host to Manchester235 Casino, Almost Famous, AMC cinema and others. In 1903 the Midland Railway would open the hotel that shares the company’s name on Peter Street.

Originally the plan was to mask the engineering on show with a hotel bang up against the station, as at St Pancras. Then a better location was found on Peter Street so the hotel was built there. To ensure the dainty feet of First Class passengers weren’t besmirched a canopy was erected from the station to the back of the Midland Hotel - the outline of where it connected with the hotel can still be seen.

Underneath Manchester Central are brick arcades constructed to elevate the station to track level. These are said to have used 34 million bricks, but required the purchase and destruction of 225 houses, displacing over 1,000 people. The construction also caused the breaking of the line of the old Manchester and Salford Junction Canal, a canal which entered a tunnel under the site of the station, evidence of which still dramatically survives deep in the gloom, like a scene from Moria in The Lord of the Rings.

After bringing in commuters, consumers, visitors and the rich and famous for almost ninety years the station closed in May 1969. The age of the car seemed upon us and it was decided Manchester had too many railway termini. Central Station was one of two to draw the short straw, along with Exchange Station close to the Cathedral. Travellers through the station had included Emmeline Pankhurst, Winston Churchill, General Patton and the Beatles. The feuding brothers, Noel and Liam Gallagher’s mother Peggy worked in the buffet café when she came over from Ireland.

After closure Manchester City Council bought the building. There were plans for an exhibition centre that would be realised much later and a bold idea to turn the site into a huge science and industry museum (eventually the present site on Liverpool Road was preferred). Nothing came of any of them and the building moldered, becoming a crumbling car park useful as a moody background for Manchester bands such as the Smiths in the early eighties.

In the same year the building hosted an event that is remembered fondly by a certain generation. Ten years after the Buzzcocks had supported the Sex Pistols at the nearby Free Trade Hall, Factory Records celebrated its home city with a series of events called the Festival of the Tenth Summer. The culmination was one of those Manchester gigs which have attained mythical status. On the 19 July, The Smiths, New Order, The Fall, Cabaret Voltaire, John Cooper Clarke, Orchestral Manoeuvres in the Dark, Pete Shelley/Buzzcocks and old timers such as Sandie Shaw and Wayne Fontana and the Mindbenders entertained an enthusiastic audience bubbling over with Manc pride.

Subsequently the venue has been busy with loads of conferences, conventions and gigs. I remember with affection the British Anaesthetist Society Convention whose members displayed exemplary patience as I made repeated jokes about falling asleep and being knocked out. A word must go to the International Microwave Convention too whose enthusiasm never flagged as they repeated to everyone they encountered they were in the city to discuss proper deep science and not kitchen appliances.

There have been countless political conferences. The two most significant didn’t have happy outcomes for the Labour Party. At Manchester Central in 2007 Tony Blair handed over the Prime Ministership to Gordon Brown (doh) and in 2010 Ed Milliband was voted in as the new Labour Party leader (double doh).

Today the old station is part of a far larger exhibition and conference centre (23,000m2)  hosting small-scale corporate functions as well as large-scale conferences and even banquets. It is, so the blurb says, ‘the north of England’s leading conference and events venue, attracting around half a million visitors to the city each year’.

The most exciting part of the building remains the interior of the former station.

Try and get in there when it is empty. The sense of contained space is overwhelming, the visitor stands isolated in 10,000 square metres of uninterrupted space. It makes you feel gorgeously reduced. If you have friends with elevated egos, lock them in for half an hour. They’ll come out humble. 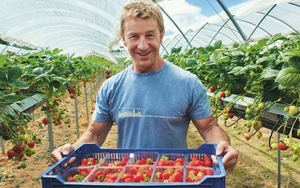 As the hospitality industry shuts down, openings for key workers are being created elsewhere 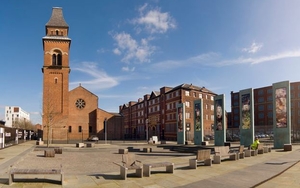