THIS is a tale of 830 pies and one Supreme Champion. A northern one from Great North Pie Co.

The yielding pastry and the fecund filling, meaty yet bathed with a sharp mustardy cream, was a wonder. I ate one. I ate two.

The winner isn't your typical chippy pie, but an aristocrat of pie art. It's called a Goosnargh chicken, mushroom, English mustard and cream pie with a kick of herb, in this case tarragon.

Neil Broomfield is the head pieman at Great North Pie Co, Wilmslow. He delivered some of his winners to the Manchester Confidential office plus some cheese and onion samples in a handsome case. When opened this revealed a fine display of circular lovelies sorted like the goodies in a chocolate box, but better because this was savoury food, not sweet frippery.

"The competition at this year’s British Pie Awards was huge and some of the pies were amazing," said Broomfield. "We’re so proud to win the award and be amongst some of the best pie makers in the country. We work hard to ensure that everything we produce is the best quality and that’s what we’re all about as a company. The team we have know this, and they put so much effort into keeping the standards we set. It is unbelievable that we have been named Supreme Champion.”

Matthew O’Callaghan, Chairman of the British Pie Awards, said: “We’ve seen a truly varied and plentiful plethora of pies. The standard of entrants this year was higher than ever before, and Neil and the Great North Pie Co team can be very proud of being crowned Champion.

“Each year we hold the Awards to encourage innovation in pies and I believe we have outdone ourselves this year. I’d like to give my sincere thanks to all involved, including our judges, sponsors, volunteers and of course, all our wonderful pie makers.”

Look out for these wonders at the Butcher's Quarter on Tib Street, the Chop Houses and Cafe Football. 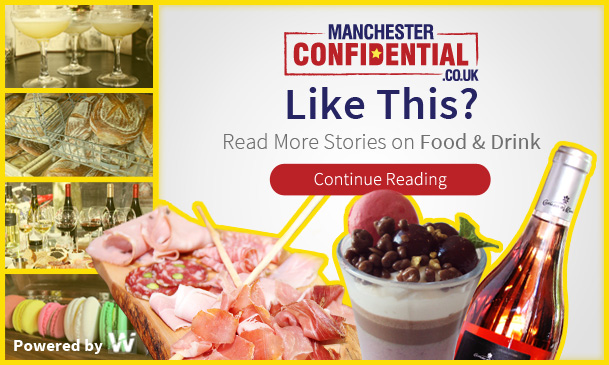