THEY say no idea is an original idea, or something like that.

The organisers will be bringing their own trucks and stalls, including converted horse-boxes, 60s French Citreon H vans, caravans, pick-up trucks, Italian Piaggios, Thai tuk tuks and US ambulances to Manchester.

So the 'street food' trend marches on into 2015 showing no signs of slowing with another Manchester 'food party' to add to the fray - Urban Food Fest hits Deansgate on Saturday 28 February.

The event has wound its way to Manchester from London where, of course, the UK first saw the likes of these 'urban', 'street', 'filthy', 'dirty' food parties (starting to sound like a Guardian hip-hop review, isn't it?) - having lifted the idea from the NYC's food truck scene of the early '10s.

As far as street food events go (and lord knows Manchester has seen its fair share), the Urban Food Fest comes highly recommended via MTV, The Evening Standard and The Daily Telegraph, all of whom loved it.

Manchester will be their first operation outside of London. Becoming a trend that... 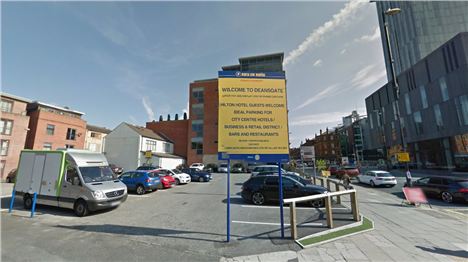 The event - launched in Shoreditch (where else?) in 2013 - will be held on Deansgate's Euro Car Park (opposite the Deansgate pub) and will take place every Saturday night between 5pm and midnight until October - entry is free.

The organisers will be bringing their own trucks and stalls, including converted horse-boxes, 60s French Citreon H vans, caravans, pick-up trucks, Italian Piaggios, Thai tuk-tuks and US ambulances to Manchester with staff sourced locally. 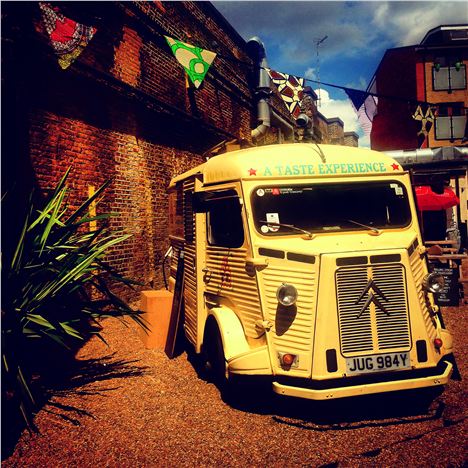 A spokesperson for Urban Food Fest told Confidential that they will be working with Manchester-based street vendors - though names won't be revealed until the first event.

Fair bit to go off there.

Ok, we may have seen it all before with Guerrilla Eats and Friday Food Fight, but one more won't hurt.

Urban Food Fest will take place at Euro Car Park, Deansgate (opposite The Deansgate pub) every Saturday from 28 February until October.