The third annual English Italian Awards recently took over Manchester’s Principal Hotel for a night to celebrate and reward the best of Italian hospitality from across the country.

The awards are chosen from a shortlist compiled by the accumulation of public votes. Customers were invited to nominate their favourite Italian venue in each category. The top five restaurants and delis which collected the most votes made it to the final. An independent panel of judges then visited each shortlisted venue and chose the ultimate winners. 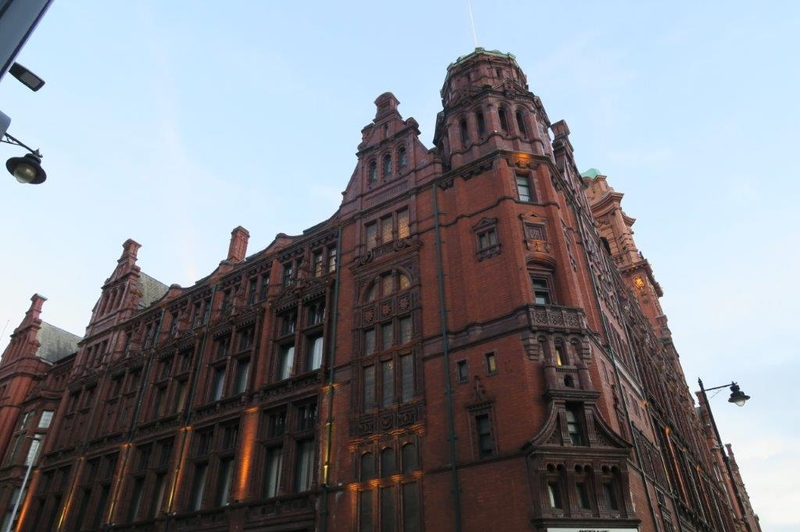 A significant number of Manchester restaurants made it to the finals, including A Tavola Sicilian Street Food in Stockport (reviewed here), Enzo in Manchester and Proove, West Didsbury (reviewed here) who were all up for Best Newcomer. Ultimately, A Tavola was named runner-up after Liverpool’s Cucina di Vincenzo (reviewed here) pipped them all to the post.

The first award of the evening, hosted by celebrity chef Aldo Zilli, was the People's Choice Award, which was comfortably won by Manchester’s Don Giovanni on Oxford Street, who are soon going to have to buy a bigger trophy cabinet.

The other big Manchester-based winner was the San Carlo Group who scooped two awards. They were named Best National Operator, thanks to their successful national operation which has branches of their authentic Italian restaurant brands San Carlo, Fumo and Cicchetti all over the UK.

Their chairman and founder Carlo Distefano was the recipient of the Lifetime Achievement Award. “It’s an honor and privilege to receive a lifetime achievement award for Italian food in England” Carlo told us, “as this is my driving force, my passion.”

“I came to the UK at the age of twelve with nothing but a love for great food which has never died. If you ask me how I got to have twenty Italian restaurants, I put it down to having pride and passion for everything we do - the food that comes out of my restaurants is as I would want to eat it and at a price I would want to pay….but I’m not done yet, there is more to come!”

The Scottish and Welsh heats and awards each have their own dedicated event. The fifth Scottish Italian Awards and the very first Welsh Italian awards are both due to take place on November.