Levenshulme market nominated for a BBC Food and Farming award

Levenshulme Market has made it into the top three finalists for the Best Shop or Market category in the prestigious BBC Food & Farming awards 2019, and the results will be announced this Wednesday.

Taking its place alongside two other organisations from the North West, A Small Good Thing in Bolton and Squash in Liverpool, Levy Market has been chosen from thousands of nominations whittled down to these final three by experts from the BBC food team.

We at Confidentials are big fans of the market which brings together some exciting producers and has a lovely community atmosphere and ethos.

With a different bunch of traders every week, you can taste flavours from Korean to Kenyan and snack on everything from samosas to sushi.

As well as the wealth of foodie delights on offer, there are all kinds of wares from local independent traders and makers, think pottery, perfume, candles, clothes and more. 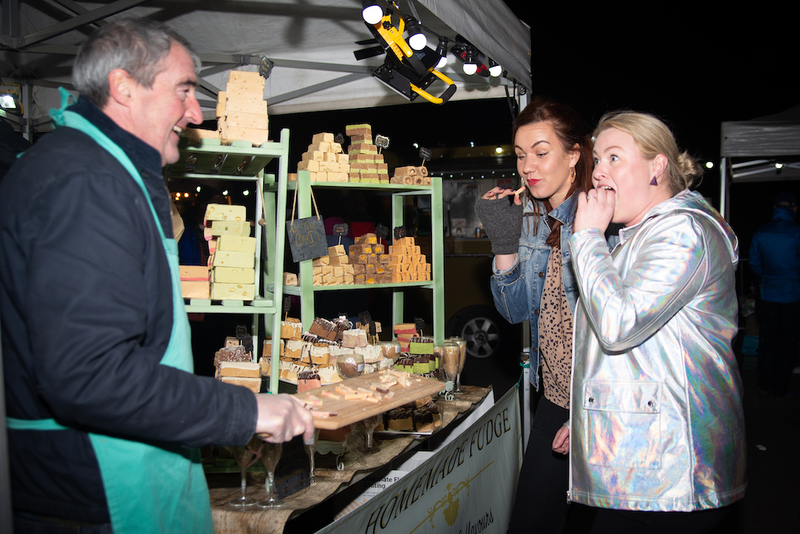 Market manager Christine Felton said they were ‘thrilled’ to be nominated alongside two other socially minded enterprises.

She said: “Street food and produce has always been a huge part of what we do, bringing the community together each weekend over great food! And we’re proud to have so many exceptional chefs, makers and producers on our stalls each week.” 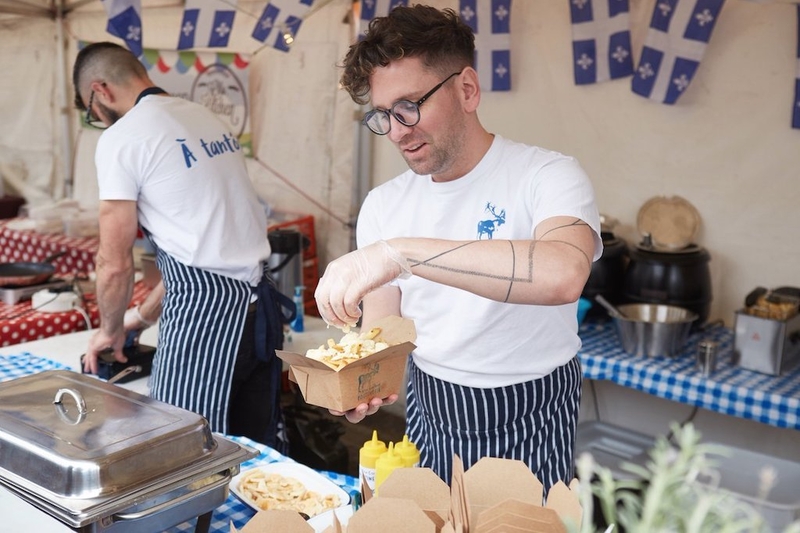 The market, which runs every weekend from March to December with a pop-up lunchtime food market on Tuesdays during term-time, was established in 2013 with the aim of supporting the Levenshulme community by providing employment and helping to breathe new life into the high street.

It has been a huge hit with the locals, who voted in their droves for the awards. But the final decision comes down to a visit from the judges Leyla Kazim, food and travel photographer and writer, and Mark Diacono, food writer, grower and photographer. 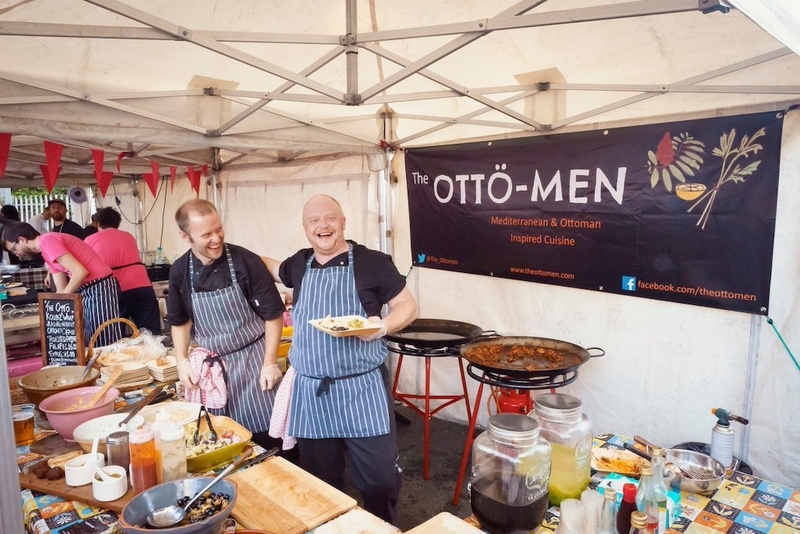 The winners will be announced at the awards ceremony in Bristol this Wednesday, the 12th of June.