RAISE a glass for a big birthday bash and a good cause or two, say yay to the return of an old favourite, and take a trans-Atlantic trip without leaving town. Plus there’s something fishy going on this month, in a good way… 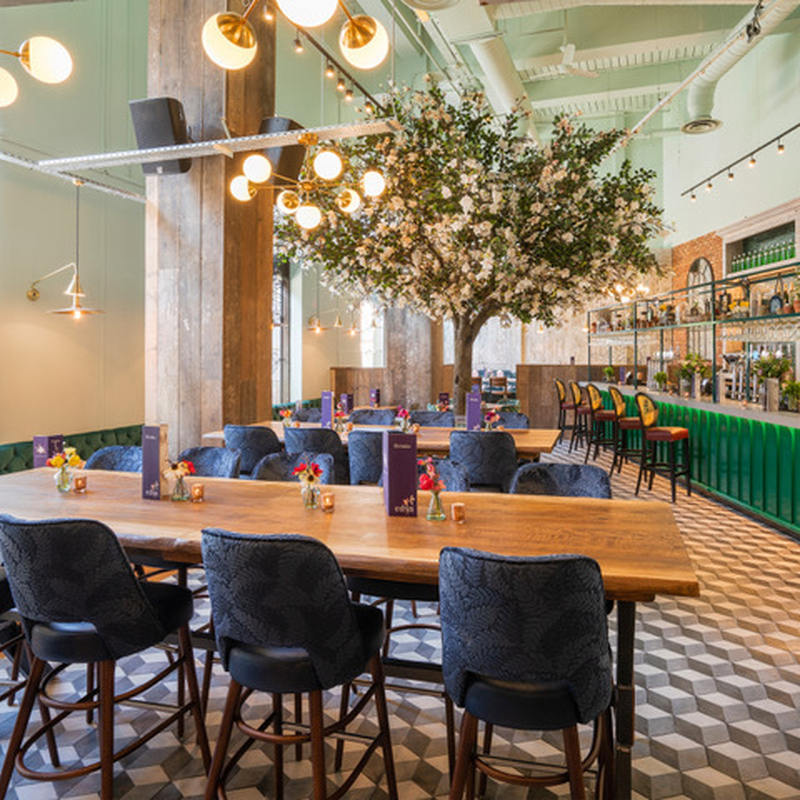 Sparkles Saturdays rounds off September at ‘the hottest new party place in town’, Hedonist inside eden at The Printworks. As well as free entry before 11am and £2 off before midnight, this coming weekend sees guests to Manchester’s latest superclub – complete with six bars, the three dancefloors Hedonist, Genesis and Forbidden, and even a karaoke room – treated to a complimentary mini bottle of Prosecco (you just need to furnish yourself with a voucher here). Get ready to party in paradise, pleasure-seekers. 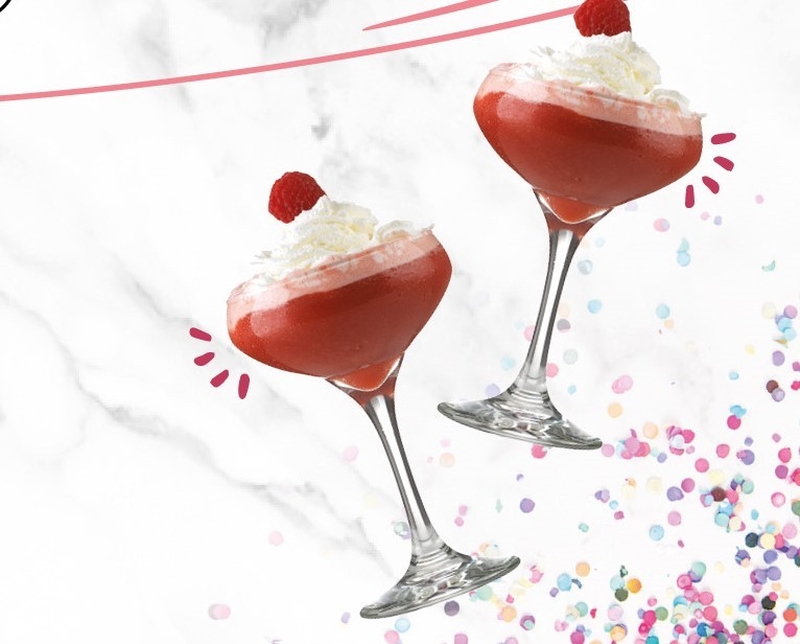 October is Breast Cancer Awareness Month and Slug & Lettuce is partnering with the Coppafeel! charity – on a mission to encourage and empower young people to check their boobs and pecs – to serve a limited-edition Berry Boobtini mocktail. Buy the mix of strawberry purée shaken with coconut syrup, cranberry juice, lime and apple juice, and topped with a dollop of cream and a raspberry for £4.95 and Slug & Lettuce will donate 25p to CoppaFeel! on your behalf. What’s more, Slug & Lettuce Spinningfields is putting on Boob Brunch on 5th October, when you’ll get a brunch dish, Berry Boobtini, hot drinks, a talk and craft activity for £6 (tickets here), with £2.50 donated to the cause. 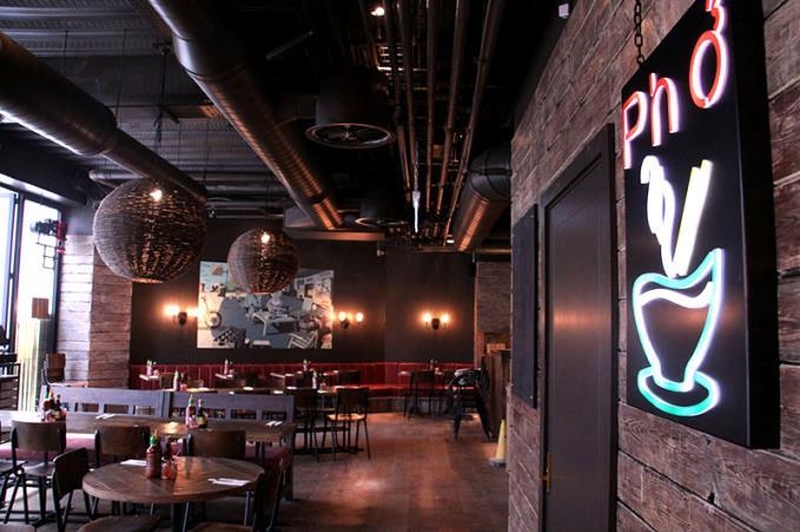 …and cocktails for charity

Do another bit for charity on Thursday 3rd October, when Pho in the Corn Exchange hosts an interactive Battle On The Balcony to raise money for Action Against Hunger. The evening, which runs from 6-9pm, will see household name Mancunians including the likes of Luke Unabomber (who’s also DJing on the night) and Denise Johnson (Primal Scream, A Certain Ratio and so on) battling it out on the Pho balcony to create a cocktail. Guests get to taste the battlers’ four concoctions and cast their vote for the winner, which will be added to the Pho cocktail menu for the coming year, with donations from each sale donated to Action Against Hunger, the world’s leading hunger charity. Tickets are £20 (available here) and include drinks and snacks, plus a chance to win a Pho VIP card. 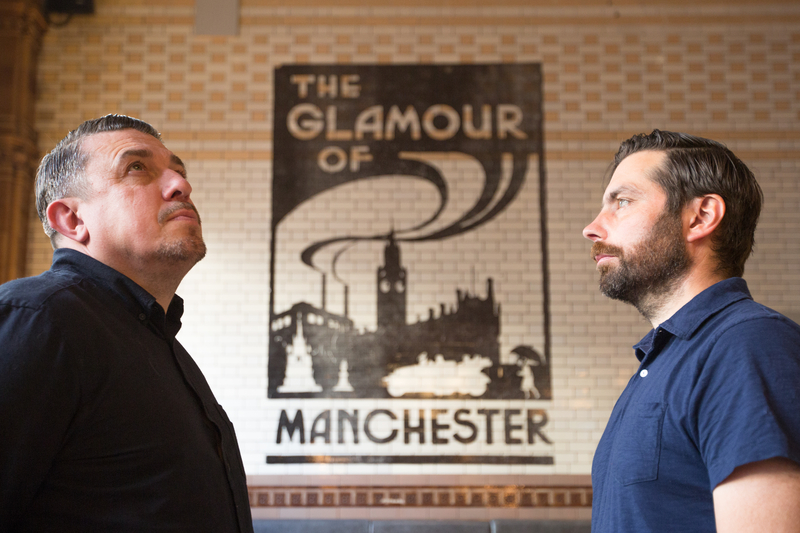 More from The Unabombers… dropping in to celebrate Refuge by Volta’s third birthday on Saturday 5th October downstairs at the Principal Hotel. Along with SNO and Craig Smith of 6th Borough Project, they’ll be rounding off proceedings in the basement from 10pm to 3am. Come as you are from 2pm and celebrate three years of ‘gatherings of like-minded souls’ at the official ‘end of summer’ courtyard party in the Waterhouse Way space with DJs including Graeme Massey (808 State etc), Homoelectric and Supernature Disco, plus ‘musical provisions’ in the Public Bar from Ross Roberts and Joey T. Sign up for a special birthday drink in advance here – vouchers will be redeemable against your choice of new Manchester rum brand Diablesse or Volta Pale Ale from 10pm. 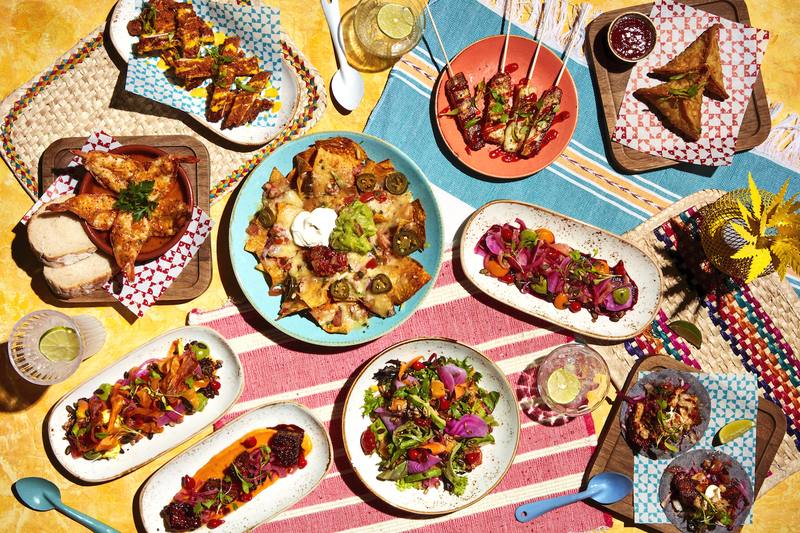 The latest from the Latin quarter

Take a trip to Latin America without leaving Deansgate as Las Iguanas reveals its autumn menu complete with 15 new dishes from 4th October. Cooked from scratch, the newest addition to the Brazilian curries is the plant-based Bahian Jackfruit Curry while the new Cuban-inspired Fiesta Ensalada combines butternut squash with mixed leaves, carrot curls, pink pickled onions, pickled beetroot slices, oven-dried tomatoes and fresh avocado, tossed in a poppy seed dressing. Smaller plates now include Venezuelan Tequeños and Breakfast Burritos, the new dessert menu takes in a Pornstar Sundae and don’t forget the cocktails and mocktails. Meanwhile, download the newly launched app from Google Play or Apple Store to pay at the table and access ‘a world of monthly perks and freebies’. 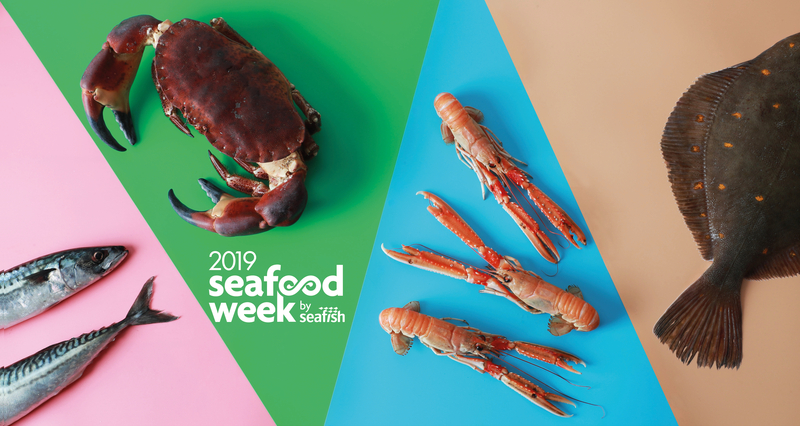 Dive in to National Seafood Week from 4th to 11th October with a fishing trip to one of Seafish UK’s shortlisted Manchester restaurants. Take the campaign’s slogan ‘fish is the dish’ as your inspiration and tuck into Colchester Rock Oysters at 20 Stories, fish and lobster pie or Royal Bairii Caviar at Randall & Aubin, ginger miso black cod at Tattu, chargrilled sardines and wild tiger prawns at The Oystercatcher in Chorlton or lobster ravioli at The White Hart in Oldham. Seafish UK reckon we should be eating at least two portions of seafood a week – it’s packed with protein, omega 3, vitamins and minerals; zinc, iron, copper, selenium and B vitamins – and reckon you should ‘change the way you sea food’. 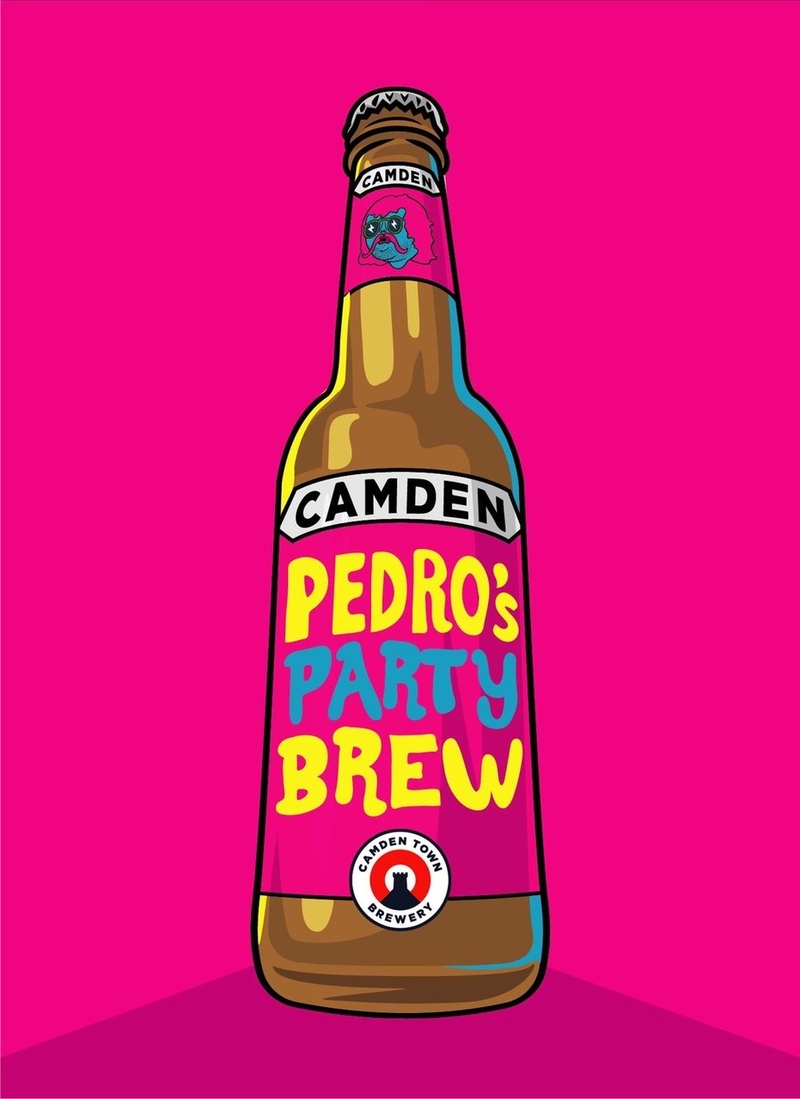 Crazy Pedro’s meets Camden Town Brewery with the launch of a brand-new beer – the easy-drinking Pedro’s Party Brew. Control your excitement, though – the new bevvy doesn’t hit the Spinningfields and Northern Quarter fridges until Friday 11th October. When it does, the first 50 folk to get their hands on a bottle will also be gifted a limited-edition Pedro’s Party Brew t-shirt. The lager-ale mash-up is brewed with pale ale malt and citrusy hops and the newly crafted beer marks Camden Town Brewery’s first collaboration outside London. CP director Jobe Ferguson says: “We’re over the moon to have teamed up with Camden and to be the first venue outside the capital to brew their own beer! We had fun down at Camden HQ working out what we wanted to do with it (and drinking too much beer) and we’re loving how it’s turned out – it’s fresh and fruity, but one you can still drink a fair few of…” Not that we’re suggesting you do anything other than drink responsibly, of course. 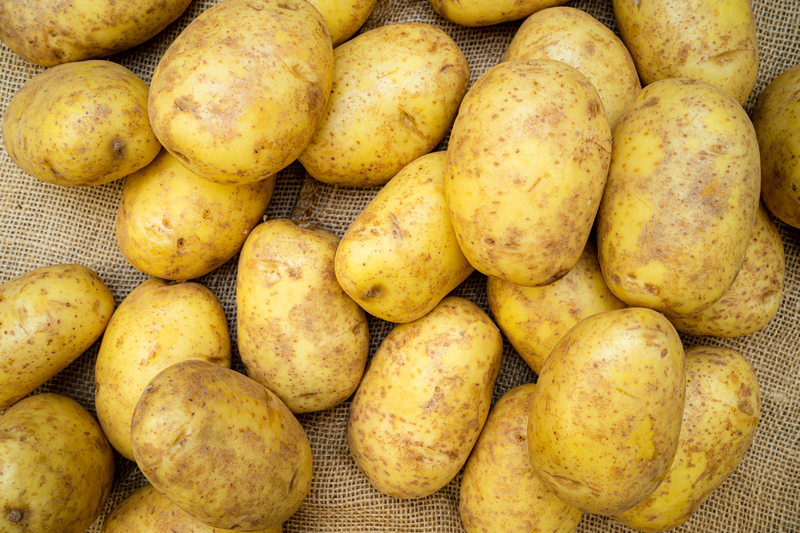 Everyone’s favourite iconic spud-based ‘heritage brand’ is back, after disappearing overnight from the nation’s high streets and shopping centres last month, and the Trafford Centre Spudulike is the first back in business thanks to an acquisition by potato experts by Albert Bartlett. Providing the best potatoes from farmers across the UK since 1948, they’ll be introducing Spudulike customers to freshly sourced, best of British fluffy and buttery baked potatoes. Store manager Kinga Wysocka says: "A stuffed and steaming baked potato is a great British tradition, and a healthier choice. We’re delighted to be bringing back Spudulike with better quality, sensibly priced potatoes!” As well as filled jackets now starting from £4.49, deluxe versions like hearty chilli con carne, a new dessert menu and a barista-style coffee selection, there will be some eco changes, including line-caught tuna and sustainably sourced prawns, and compostable packaging. We dig.