Honest Burgers to pop-up in NQ ahead of Manchester opening

We first announced Honest Burgers’ Manchester opening back in January 2018, when it was originally planned for that summer. Thirteen months later and still no opening…but at least now there’s some movement (unlike doomed pan-Asian Fable, which has since pulled the plug).

Yes, the ‘posh burger brand’ - which operates 31 branches across the south, 27 of them in London - is finally coming up north this spring, taking over the former Garage Bar site in the Grade II listed Manchester Hall on Bridge Street.

First though, it’s giving diners a taster with a one-week pop-up at Northern Monk Refectory from 11-17 March: reflecting the company’s ethos of working with local brewers.

Diners will be able to sample its 100% British chuck and rib cap patties, made in the company’s own butcher and served medium-rare (unless you tell them otherwise), alongside its signature rosemary salted chips and twelve of Northern Monk’s finest brews. 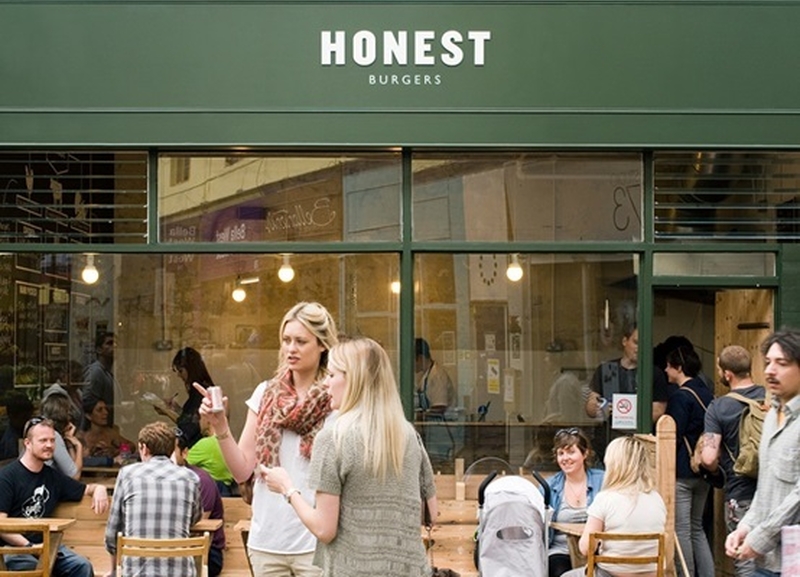 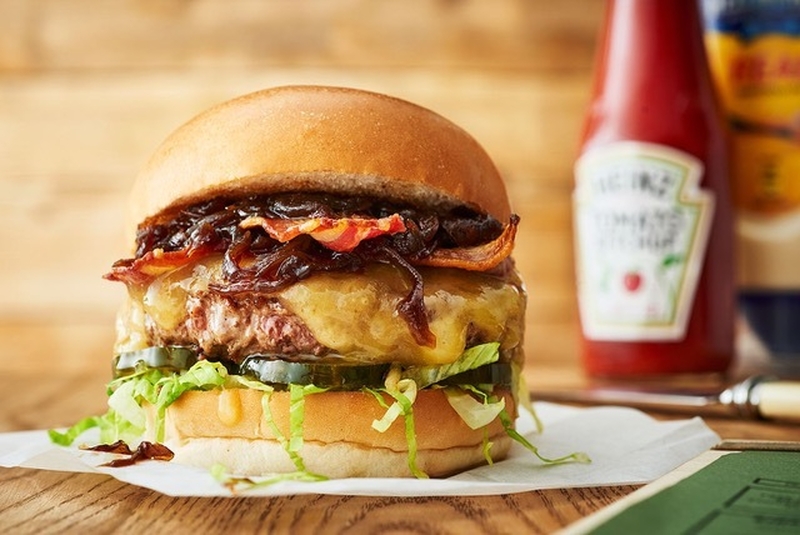 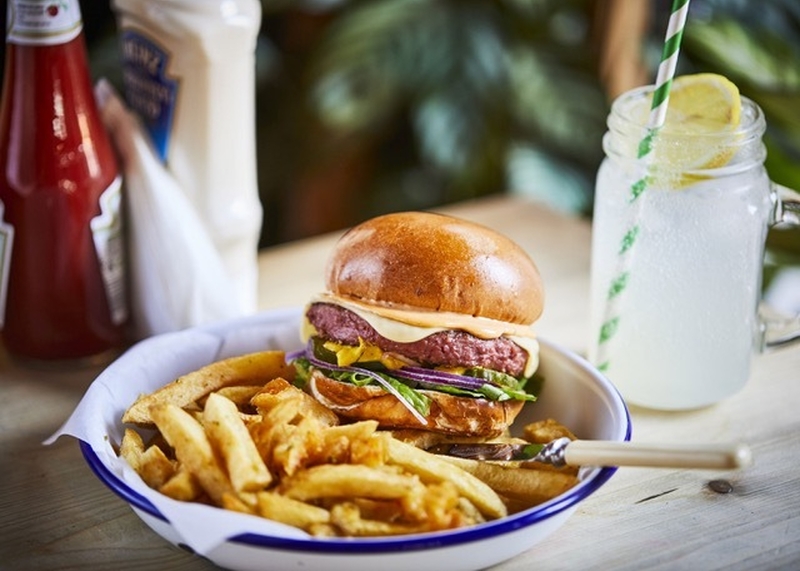 Tom Barton co-founded the company with Philip Eeles at a 2009 food festival in Brighton, before launching a small venue in Brixton Market in 2011. He said: “We’re big fans of Northern Monk. They treat beer like we treat burgers and chips. No fuss and frills, just good quality.

"We’re looking forward to bringing our great British burgers, homemade rosemary salted chips, and our US-inspired Tribute burger, vegan Plant burger and bacon gravy to Northern Monk and the people of Manchester. We’re hoping a lot of people will come down to say hello and see what we’re all about before we officially open our doors next month.”