Foundation Coffee to launch second site in the city centre 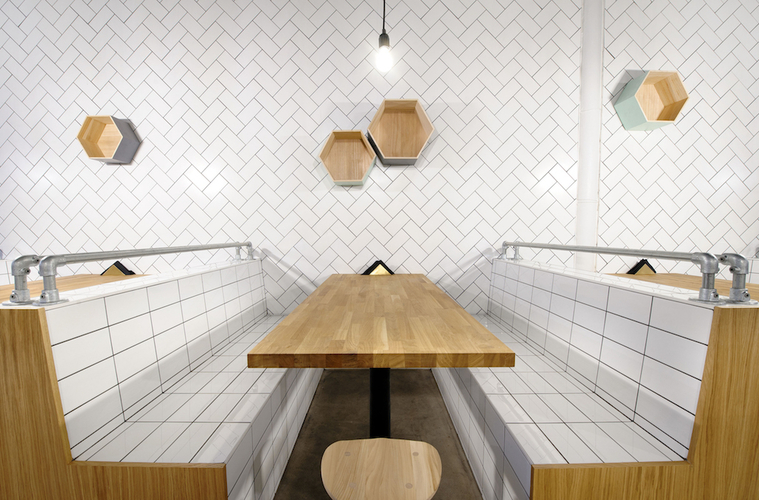 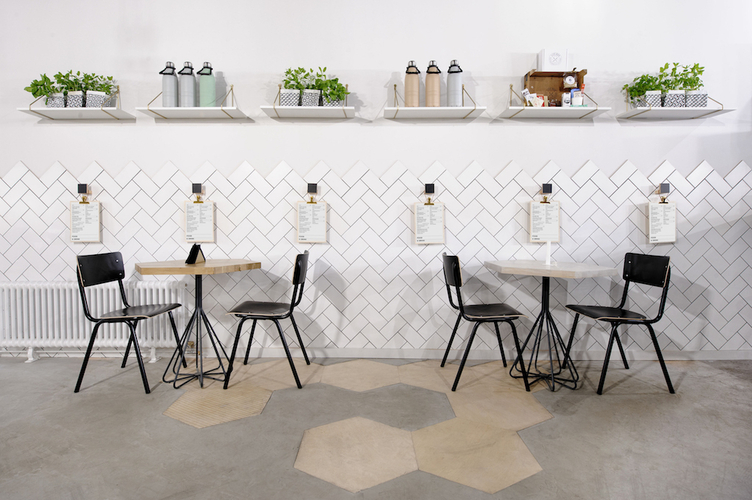 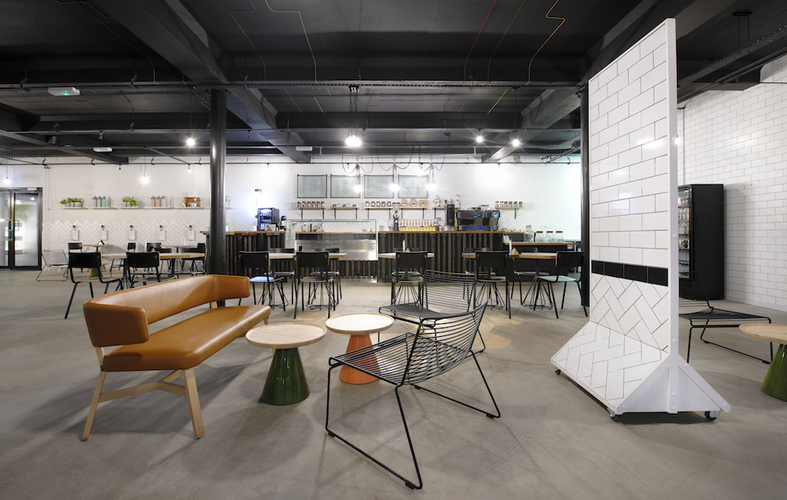 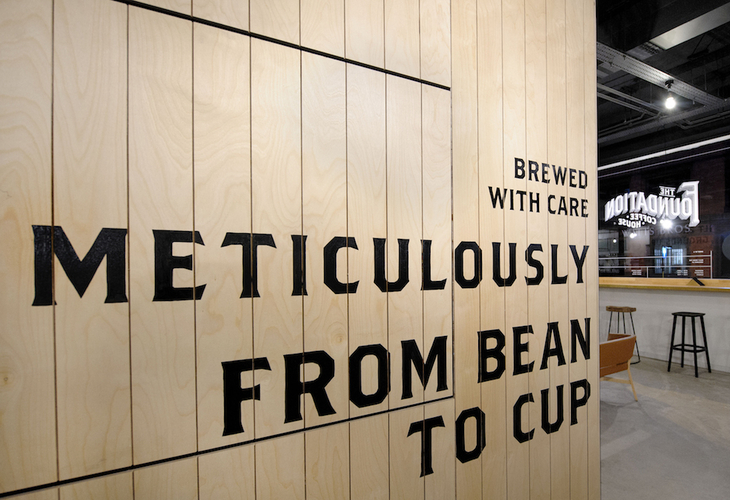 Foundation Coffee House has announced plans to launch a second site in the city centre later this year.

The brand - which is owned and operated by local design firm NoChintz - will open in the newly refurbished Whitworth Locke aparthotel (formerly Atrium) following the success of its Northern Quarter branch, which opened in the Grade II-listed Sevendale House in 2015.

Speaking with Confidential, NoChintz’s head of design Katie Lea said the new space would give them opportunity to ‘test out some new ideas’.

“Foundation has become a great example of what we do; what better way to show clients how we create spaces than by creating our own amazing coffeehouse and workspace?

"This second branch will follow the same formula as the first; coffee at its heart, with some food, cocktails and craft beer, a retail section, plus regular events like yoga sessions and film nights."

Lea said the new branch would kickstart an expansion for the design-led brand, with plans to open ten Foundation sites across Greater Manchester over the next few years.

The second Foundation will form part of the new food and drink offering at Whitworth Locke - a 'lifestyle aparthotel concept' by property group SACO, which acquired the former Atrium Serviced Apartments last year.