WELL done to Don Giovanni, which just picked up the title of Italian Restaurant of the Year in the inaugural Manchester Awards.

The best businesses, independent organisations and individuals making a difference in the city and contributing to its development, as chosen by members of the public.

The win follows hot on the heels of their People’s Choice award at the Italian Awards, so the team at Manchester’s oldest independently owned Italian have plenty to be smiling about next time you pop in! They said: “We are absolutely delighted to have been awarded Italian Restaurant of the Year in the first-ever Manchester Awards. We strive to be the best every day and to always provide a special and memorable experience for our guests.”

The Manchester Awards glittering gala – hosted by BBC Manchester broadcaster Becky Want – welcomed 150 guests to the Mercure Manchester Piccadilly Hotel in a celebration of the best businesses, independent organisations and individuals making a difference in the city and contributing to its development, as chosen by members of the public. 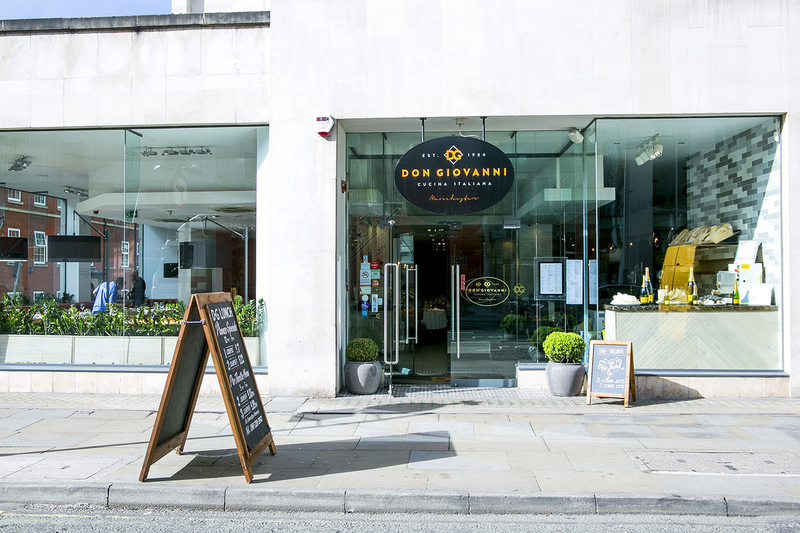 Supporting the Make-A-Wish Foundation, the Manchester Awards are organised by Creative Oceanic, whose CEO, Irfan Younis, said: “We are honoured and delighted to have such great finalists and winners representing the city of Manchester and enhancing its reputation nationally and internationally. The Awards are a true reflection of the talent in Manchester and we want to make sure that the hard work and determination of the diverse establishments and professionals contributing to the Manchester community don’t go unnoticed.”