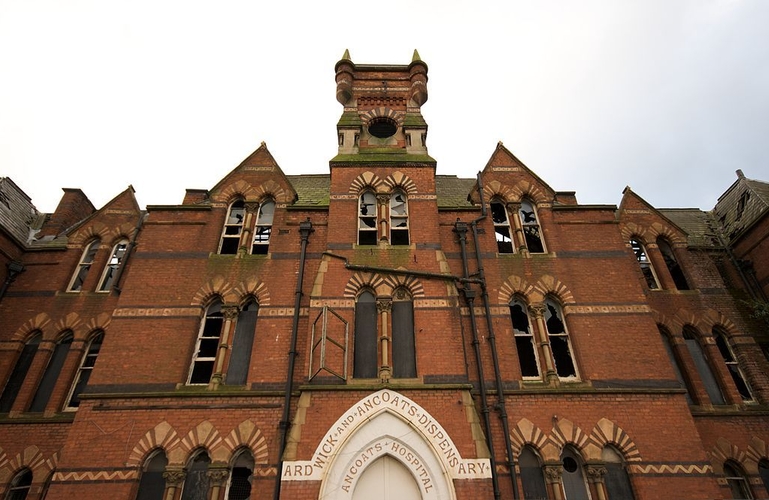 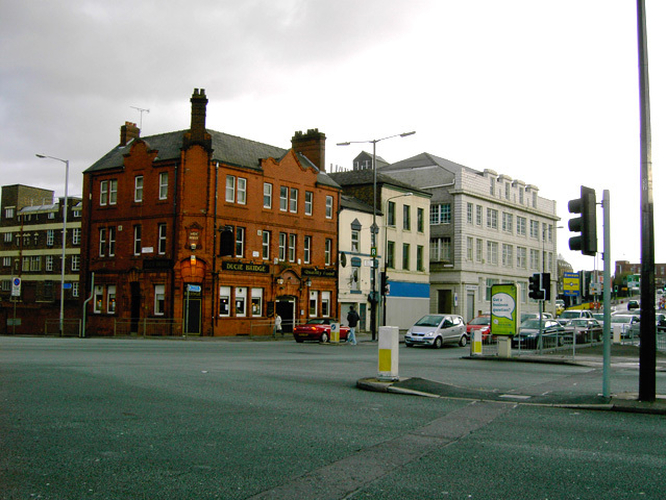 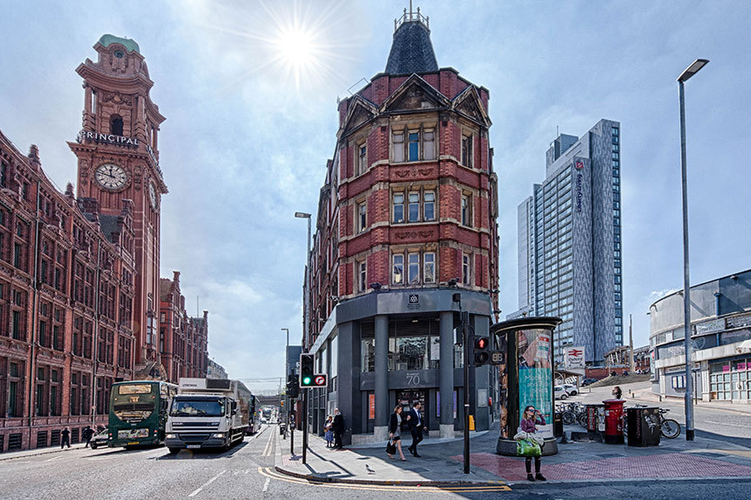 Stop me if you think you’ve heard this one before. It’s the ongoing debate that’s become almost as cliche as opening feature articles on Manchester with a lyric from The Smiths or the Stone Roses.

The demolition of heritage buildings is a discussion that rages on. To many people, it still matters. It’s a depth of feeling that forced Gary Neville and associates to almost entirely clean-wipe their plans for Bootle Street so that the historic Sir Ralph Abercromby pub could be saved. It’s a strength of emotion that leads Historic England to lay an egg each time Manchester is mentioned.

'...the creeping hands of a certain type of private ‘developer’ are tainting Manchester’s most interesting neighbourhood'

Equally strong is the collective eye rolling each time a NIMBY wants a building the Victorian’s probably didn’t even care about or expect to last this long denied to the developers, therefore blocking the construction of productive working space that would open thousands of new jobs for the city.

Whether you think Manchester runs the risk of becoming bland through lost characteristic architecture, or you value the growth of the city’s economy above all the knackered bits of brick and mortar - or, like most, you sit somewhere in the middle and have your ears ringing from the noise either side - here is a list of some of Manchester’s heritage buildings which may not be around too much longer:

The Northern Quarter. Is it getting a bit shit? Independent cafes and stores being priced out by jumping rents, music venues too, with more under threat of closure.

The Northern Quarter’s success lay in the hands-off approach of the City Council during the 90s. But now the creeping hands of a certain type of private ‘developer’ are tainting Manchester’s most interesting neighbourhood and maybe it’s time for a little more political protection. After all, the Northern Quarter is covered by two council-designated conservation areas, Smithfield and Stevenson Square, sharing 70 listed buildings between them.

One street lacking such listing is Thomas Street. Not rising above three floors, to look down beautiful Thomas Street is to taste Manchester’s rich textile past and it’s creative rebirth.

Plans were given the thumbs up last year to demolish more of Thomas Street, from number 42 to 48 after number 50 was ripped down. The block over Kelvin Street - numbers 52 to 58 - won’t last much longer. The 19th century weavers' cottages will be replaced by five stories of buy-to-let flats.

The Zoku hotel saga, what a kerfuffle. The ‘Northern Quarter 5’ of local councillors, as leader Councillor Pat Karney ringed them, put up a valiant effort against the unshifting plans for a hotel that would see the characteristic 1920s warehouse on Back Turner Street demolished by the same developers who wiped away Salford’s 1875 Black Horse Hotel. But don’t expect the developers to accept this is the end, they always have a Second Coming (here we go again).

Memories, memories. What an institution the Cornerhouse was. 70 Oxford Street opened as a furniture store at the turn of the last century and later became the city’s home of independent cinema, art and bloody lovely coffee.

Open plans to renovate the area and a feasibility study by Fletcher Priest Architects (displaying a skyscraper landscape over the site in 2012) first put heritage campaigners on alert. Concerted efforts from groups such as Save Oxford Road Corner to speak with developers Bruntwood have been rejected and the demolition of music venue Sound Control at the start of the year hasn’t calmed nerves.

Little Ireland was one of Victorian Manchester’s poorest districts and home to the city’s Irish community. The collective of buildings in this relatively small space form a cultural narrative of the city, in bricks and mortar. The Salisbury pub with its pushed together Georgian housing, Grand Central, Thirsty Scholar and all the cobbled streets that link them fall within the land developers are taking a shushed look at.

After five years of raising public and private funds, countless hours of toil and campaigning to undo years of neglect, the Ancoats Dispensary Trust had to relinquish their hopes to save the building at the end of January.

The onus now lies first on Urban Splash then the City Council to secure the future of the 1874 building that was a predecessor to the NHS and painted by L.S. Lowry in 1952.

The Ducie Bridge epitomises the hysteria surrounding older buildings in Manchester. For some, a knackered old pub, later occupied by homelessness activists, that probably last smelt fresh in 1962. For others, a vibrant community and arts venue that added character to an area now defined by Victoria Station’s bubble-wrap roofing and the Ring Road.

Demolition was council approved on the grounds the building was unsafe late last year. With no concrete plans for the pub, the chances that car parking for the NOMA development will replace the 125-year-old pub are high.

This is one Manchester building that no one, outside the owners, knew the future of. That is, until recent efforts by the developer to consult with the public began with open pondering of part or full demolition.

Sold to MCR Property Group in 2015, the collection of artists that were renting space in the former warehouse-turning-printing press have now gone and a recent Sixtwo Architects rendering showed the site replaced by a multistorey apartment block. However, MCR Property Group have said they hope to save the older parts of Hotspur House, dating back to 1801, should it be financially feasible.

Look, the Star and Garter is not going to be demolished. The option was there, Network Rail chose to save it. That said, what are their plans for it? When the Northern Hub extension to Piccadilly Station finally begins, with the Mayfield renovation already underway, the Star will face three years wrapped up with major works either side. Will they, a government entity, really pay to save it?

Could the circus save Levenshulme Baths?