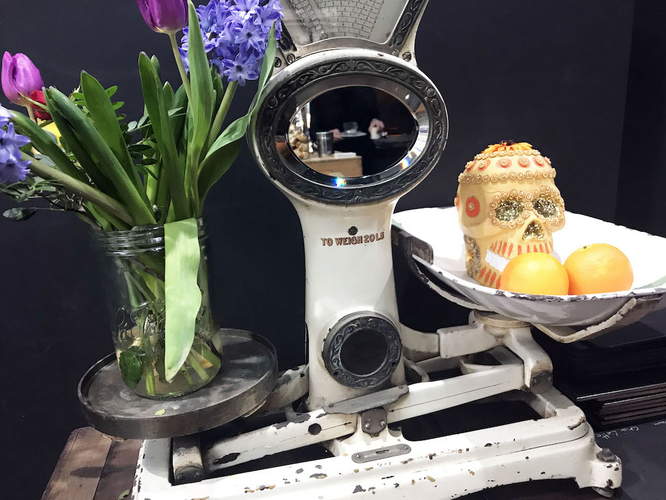 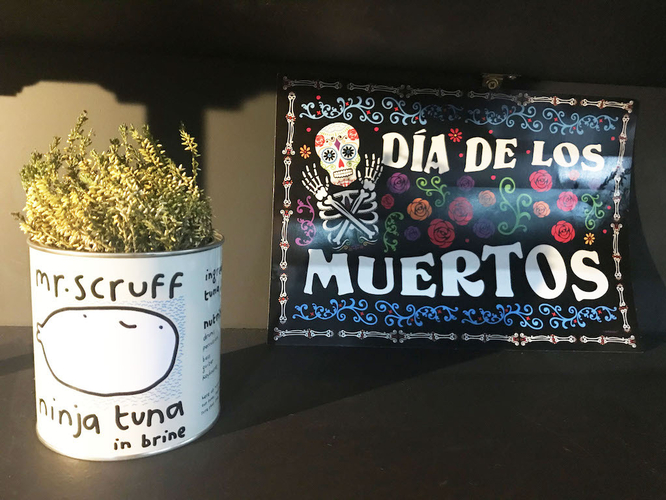 As property developers swallow buildings, people are concerned about the future of the city's indie heartland

Last week the council rejected an application from Salboy - Betfred boss Fred Done's development company - to build a new aparthotel in Northern Quarter, following their refusal to amend the building's design. While concerns mainly centred on the building’s height in relation to its neighbours, it became a metaphor for the area's wider direction.

A surge in property investment in the area has raised concerns about the future of the city's indie heartland. Other controversies include the ‘dull cladded grey and orange’ extension of 89-95 Oldham Street (currently occupied by Rockers/Teatime Collective and Retro Rehab) to form additional living space, while the removal of David Kemp’s iconic Tib Street Horn sculpture to make way for 183 new apartments  - again by Salboy and Factory Estates - provoked such outrage, it is now being reinstalled over the entrance of Afflecks.

Some are accusing the council of negligence, allowing heritage buildings to crumble beyond repair, only to be snapped up by developers and demolished. This despite NQ being a so-called ‘conservation area.’

A former textile warehouse behind Bem Brasil restaurant on Lever Street, bought by developers Hollyloch in October, looks likely to be levelled with plans by SixTwo Architects to build a new block of flats, while a row of crumbling part-Georgian shops on Thomas Street is making way for new 'artisan dwellings' and penthouses - without so much as a public consultation.

A few doors down, popular chocolatiers Bonbon have had to vacate their five-year home on John Street, behind rice-and-three institution Al Faisal, ahead of another rumoured demolition and plans by owners Agecroft Investments to develop a new boutique hotel.

Luckily, Bonbon has now found another temporary home, on the corner of Oldham Street and Church Street (on the ground floor of the Bruntwood-owned Afflecks Palace), a space they are sharing with Manchester Tours.

It’s been a quick turnaround - they moved out of John Street on 30 December and opened the current location around three weeks later - but manager Sharon Drysdale has already stamped her signature aesthetic on the space; colourful Mexican Day of the Dead skulls pop against black walls, and the bigger location is arguably better than the teeny bolthole of yore.

"Rents have shot up since we first moved here"

The beany boutique is bustling when we pop in for a hot chocolate on a Saturday. But they face an uncertain future with an indefinite lease. So are the Bonbon team still keeping an eye out for potential NQ sites?

Drysdale shakes her head. “Rents have shot up since we first moved here. I don’t think we’d be able to afford it.” 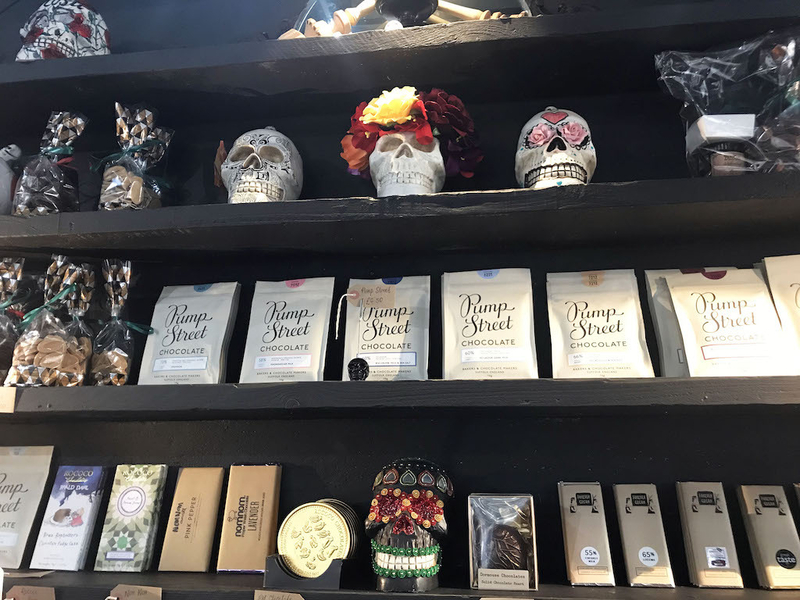 It’s a shame that small businesses such as Bonbon, which give the Northern Quarter its charming indie character, are in danger of being priced out. And with the arrival of budget hotel chain easyHotel and the increasing encroachment of big hospitality business (Starbucks and TGI Fridays have both staged graffiti marketing campaigns on buildings in the area), many are worried that Bonbon and their ilk will find it increasingly difficult to survive amongst growing financial interest in the area.

So, is this bon voyage Northern Quarter and bonjour elsewhere for Bonbon chocolate boutique? Sadly, it feels inevitable.