In a statement posted to Twitter, the modest, no-frills Thai supermarket and diner said the venue had been repossessed following increased rent and rate demands.

"I can't cope with the pressure anymore"

"Our rates have also gone up from £12,000 to £17,000. For us it was impossible to pay the increased rent and increased rates and keep stocking the restaurant."

"Now they are trying to take me to tribunal to pay the difference. I can't cope with the pressure anymore," she continued. "My heart is broken, but we will try to find a new home and start over." 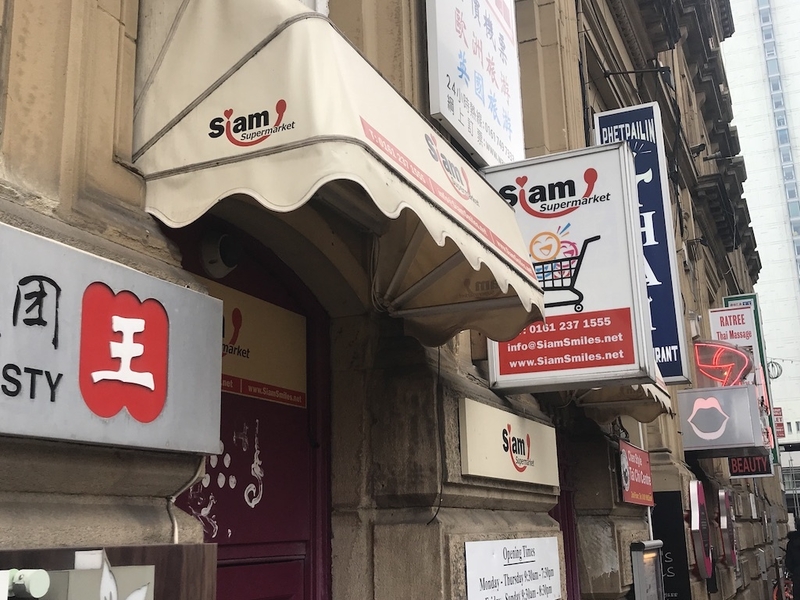 Opened in 2014, the charming cafe, serving simple, low-cost dishes - such as Kow Moo Krob and Som Tam Thai - from a box kitchen to customers seated on orange plastic furniture beside shelves of fish maw and Rooney-brand custard soon became the city's most talked about food destination.

'The supermarket-chic is all part of the fun. It’s amusing to casually saunter over to the fridge and pluck out a can of Fanta or bottle of lychee pop whenever you feel like it, at least for the first couple of times...'

'It doesn’t surprise me that critics have been effusive, it must seem so real and down-to-earth after all the freeze-dried this and edible twigs... The food is robust and interesting and lord knows there can never be too many alternatives to the array of chains nearby.' 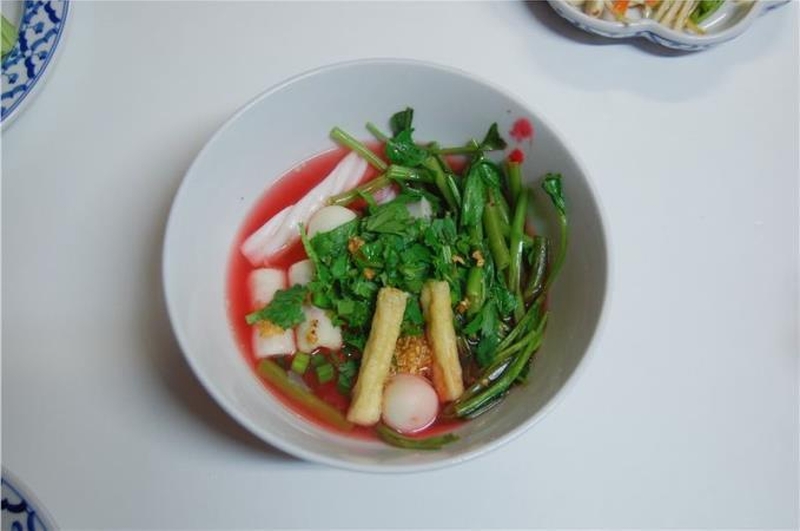 Confidential has contacted the landlord and is awaiting a response. 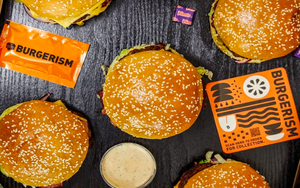 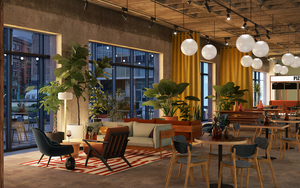