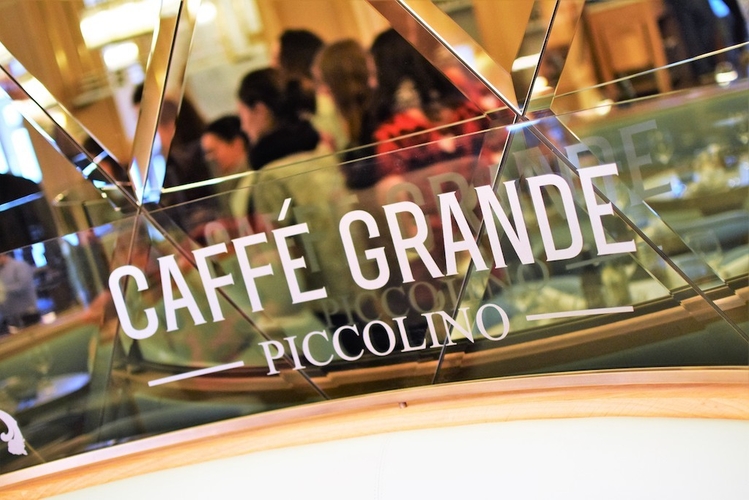 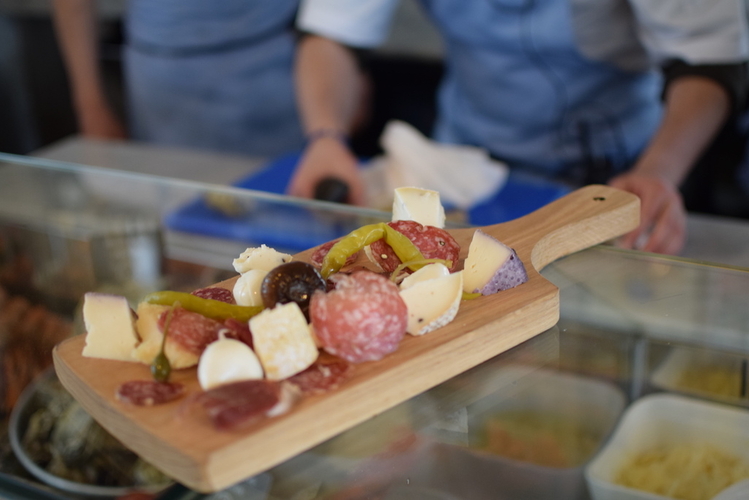 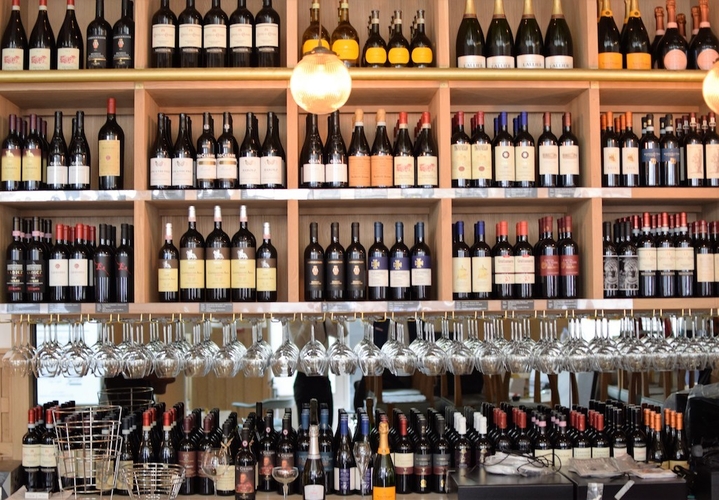 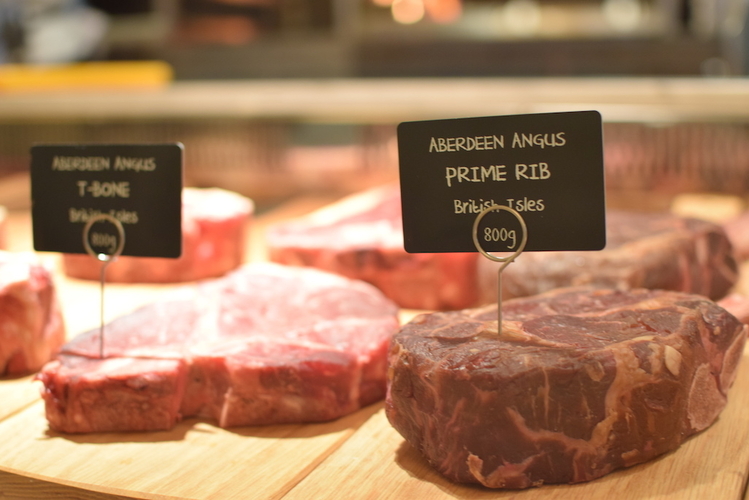 Caffe Grande by Piccolino, facing Manchester Town Hall, is a fine place. It has atmosphere, delivers good food, excellent service and provides a dash of glamour. It looks every penny of its million pound refit in 2016. Grungy indies are wonderful too, of course, but sometimes only a top of the range, gilt interior with leather fittings will do. Life is about variety and one thing this city possesses is variety.

I visited the week before Christmas, which was a week or so after I had been dumbfounded, bemused and confused by Gino D’Acampo’s new place in the Next at Manchester Arndale. The terrible food and the ludicrous deification of the man had driven me mad. I know people fall for celebrity (although, really, is Gino a proper celebrity?) but the place is shamelessly exploitative of that token notoriety. What was really annoying though was that the place was packed, despite the food being awful. Bah, bah, come the lamb-like public. The original Gino’s in the Corn Exchange is equally perplexing.

Now the curious thing is that both Caffé Grande and Gino’s are operated by the Individual Restaurants Company (IRC). The company name seems to have meaning in the former venue and be a total piss take in the latter. The difference in the two comes down to leadership of course.

More of that in a moment, but first let’s have a look at the food in Caffé Grande. This was absolutely as it should be, top-end mid-range dining and totally satisfying.

The dozen oysters for £25.50 were perfect, shucked just so, without broken shell fragments in amongst the flesh. Of the various varieties the meaty Blackwaters were spectacular. The ham and cheese antipasti platter, the Terra e Montagna (£22.50), was great to look at and came with a wonderful medley of flavour with bresaola, gorgonzola and the burst in the mouth caper berries.

Another spectacular dish was the Tagliata Manzo, in other words, an 800 gram rib steak to share. It cost £57.75 and was a 35 day dry-aged beauty, cooked perfectly to medium-rare as requested. Worth every penny.

A mixed plate of fish including swordfish, salmon, seabass and langoustine was up there in quality at £23.50. Sides of house salad and chips were fine. The berry tart cake and the lemon meringue (both £4.25) were good too, with the berry tart declared the winner on our table. A particularly good Chianti at £27 danced a merry dance with the steak.

The service was impeccable from all staff. The boss at Caffé Grande is Ettore Cicchetti and is well-known in Manchester. He has been much praised on these pages for running such a tight operation and possessing an astonishing memory for customers and an innate ability to deliver excellent service.

Ettore has carefully gathered a team of staff around him who are also some of the best in the game. Ettore sets the tone and his standards spread throughout the restaurant from the kitchen to front of house.

Thus the priorities in this IRC operation are all about the customer experience based on restaurant essentials: service, food and atmosphere. In Gino’s place there is so much cult of personality that these essentials become inconsequential. It’s almost as though, with the celebrity connection, IRC know that a large audience will show, so they feel they can put other aspects of the restaurant experience on the backburner.

Curiously, for basics on the menu at Caffé Grande and the two Gino’s outlets in Manchester, prices are similar. Of course, if you go for oysters then you will pay more at Caffé Grande, that’s natural. For me there’s no choice where diners should go, unless they have a desperate desire for celebrity. It simply has to be Caffé Grande where you get better décor, immeasurably better food and superb service.

Odd, how the same restaurant group can deliver two Italian restaurants of such conflicting experiences. 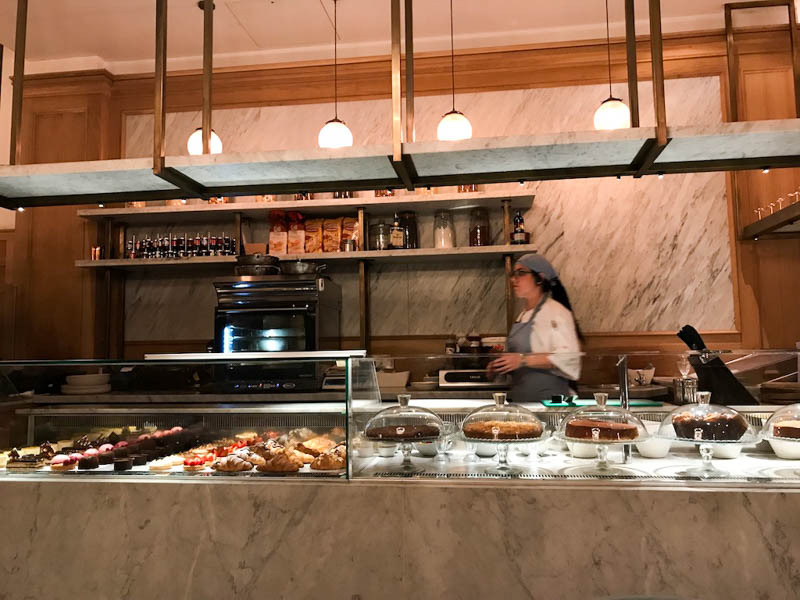 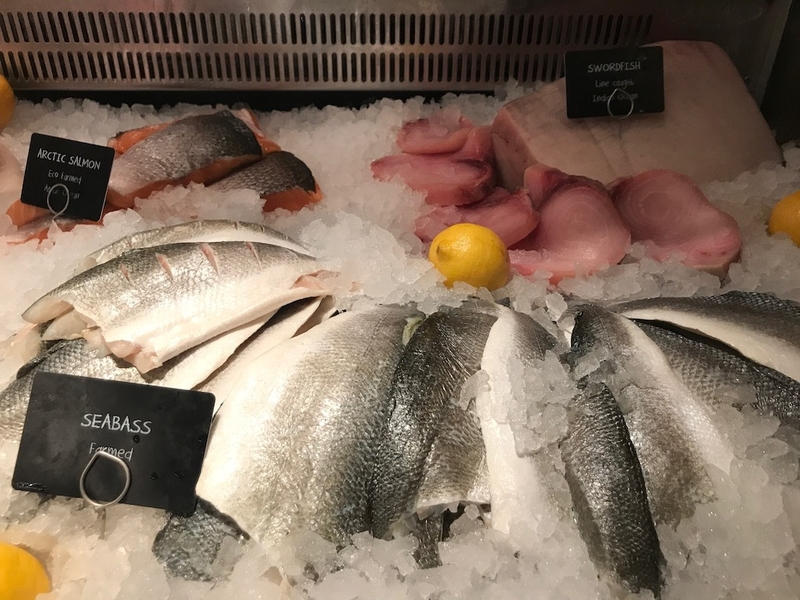 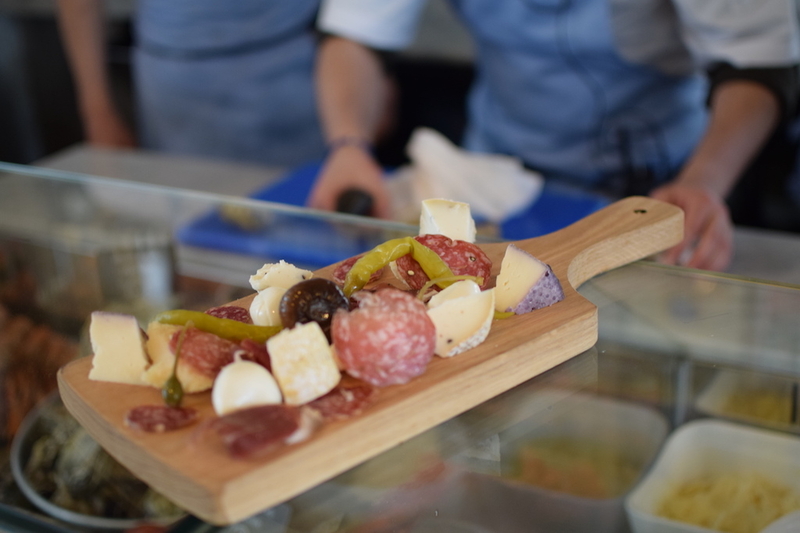 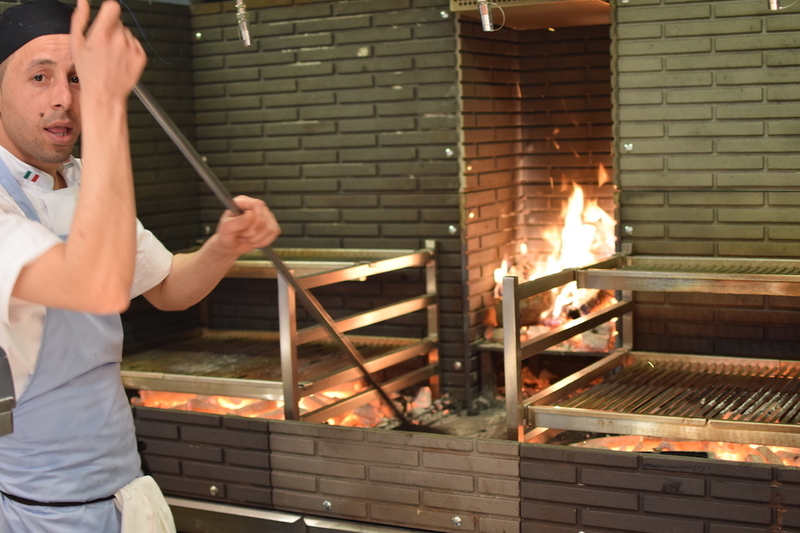 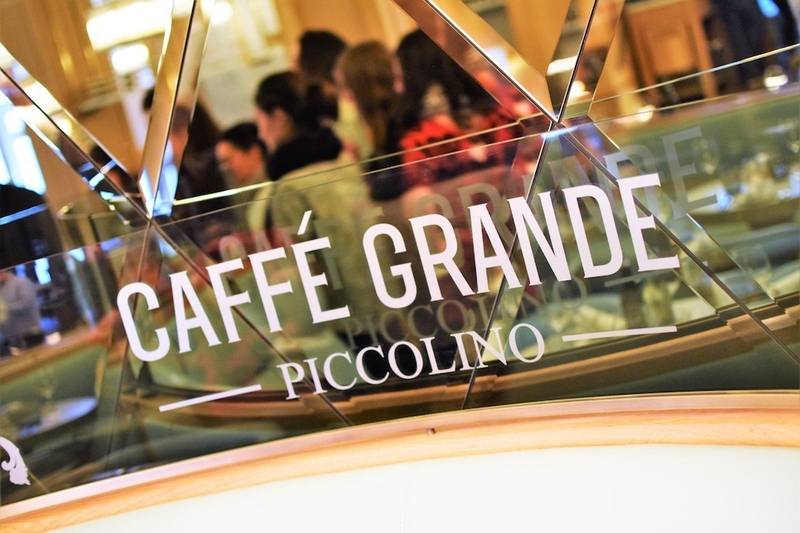 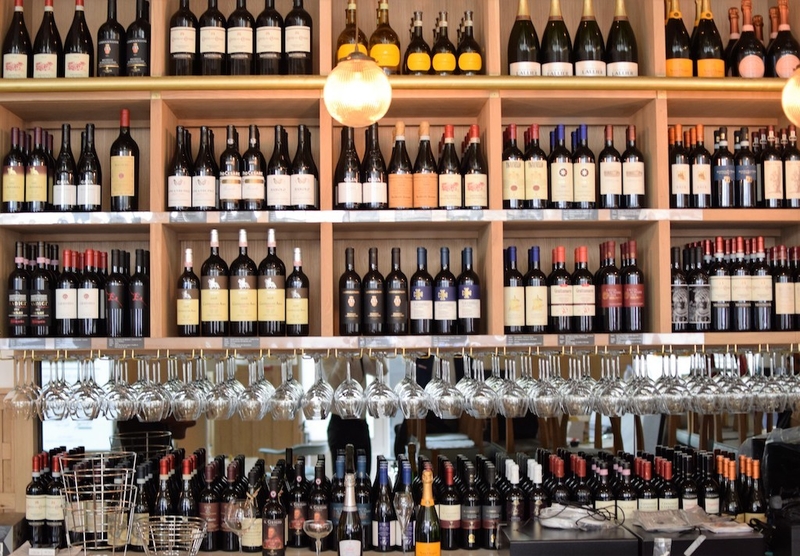