IN South Africa, they don't have bbq's they have 'braais'. And if you've ever been to one, you'll know it's the kind of backyard party you don't want to miss.

Like a barbecue, a braai is an outdoor cook-fest, with a heavy focus on beers, beats, and flame-cooked meats.

At Chakalaka's Sunday braai sessions, they'll be cooking up some of their favourite summer eats in their secret beer garden from 4pm to 8.30pm each week.

Expect plenty of juicy, spiced boerewors (sausages), steak strips, and options for vegetarians including their Jaffles (round toasties filled with chakalaka).

They'll be served alongside colourful salads, fries with a home-made piri salt and home-made sauces and relishes, including their namesake, the hot and spicy chakalaka sauce. 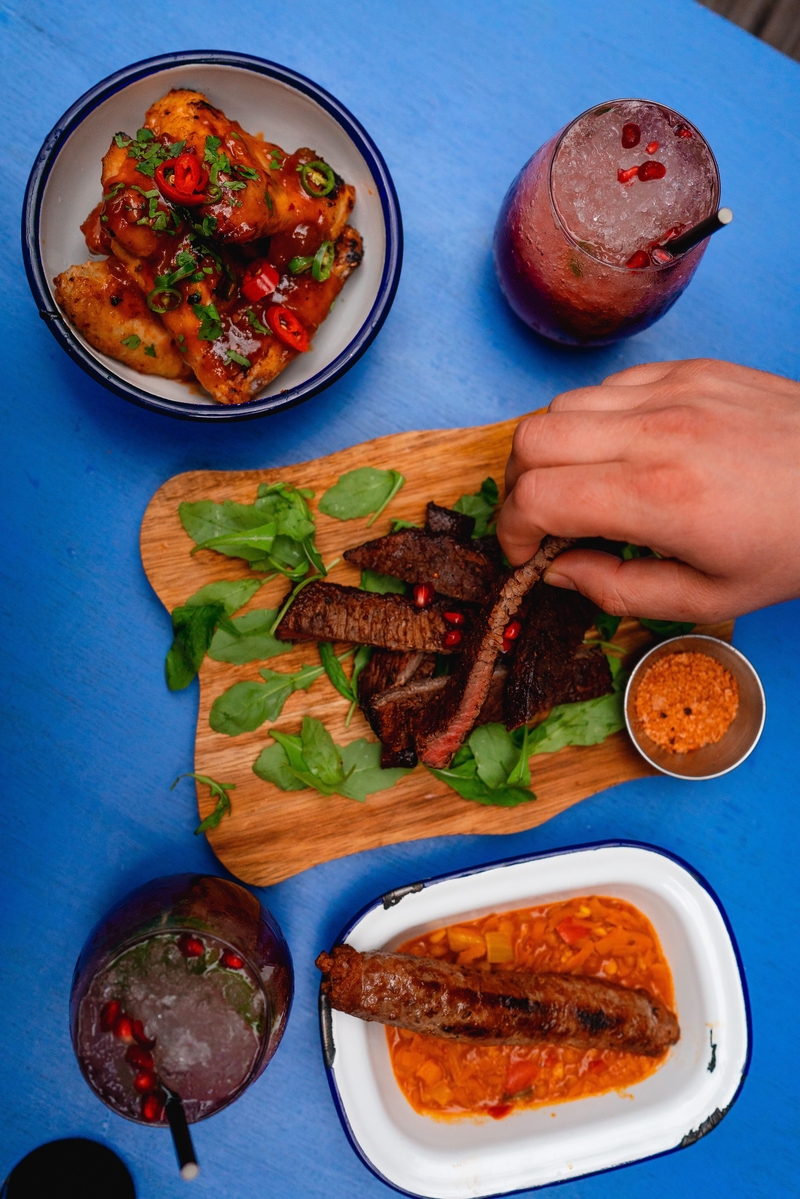 Beers round the braai

The classic braai drink is always going to be beer - at Chakalaka their South African selection includes Cape Brewing Pale Ale on tap, plus bottles of Castle and Hunters.

If you're in more of a cocktail mood, go for their pomegranate mojito or a Joburg sunset made with brandy, peach schnapps, freshly squeezed lemon juice, cranberry and bitters.

Music, drinks, eats: everything's sorted except the sunshine - and there's ample shelter if it happens to rain.

Walk-ins are welcome but Chakalaka gets busy so we recommend you book a table. 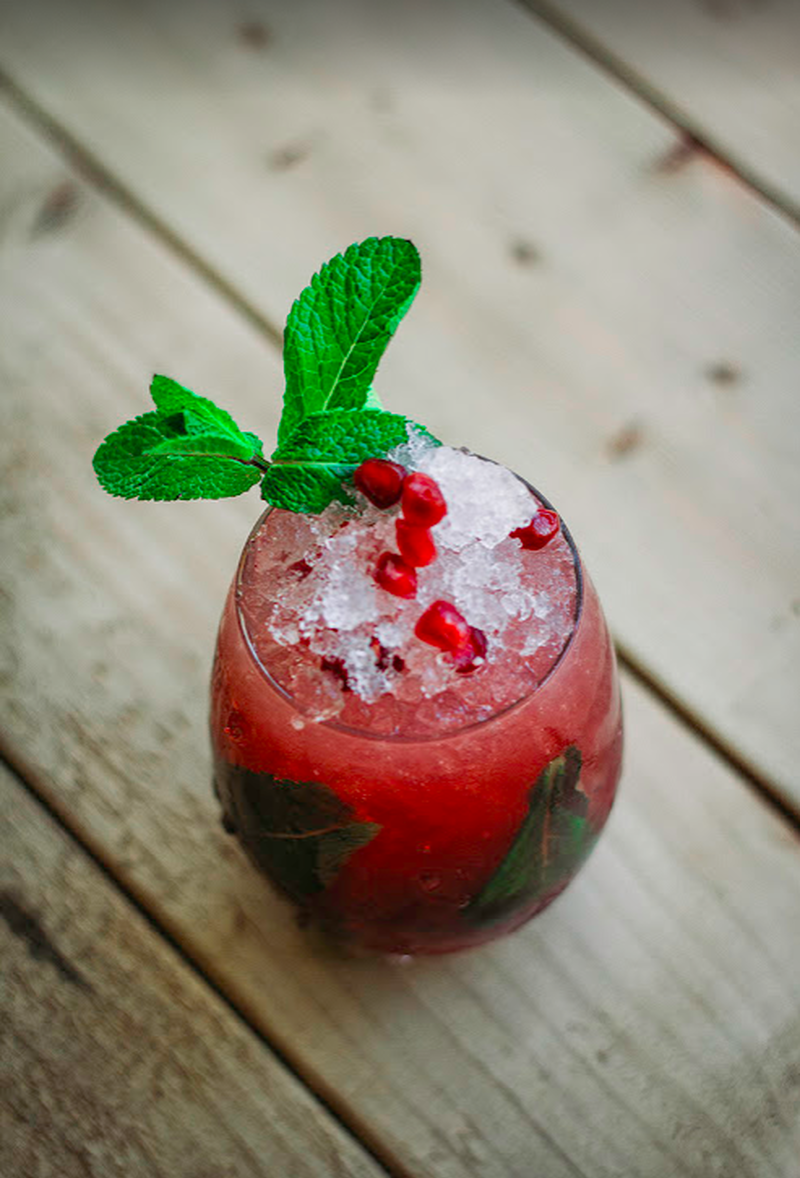 The best pizza in Manchester? We put it to a public vote
Previous Article Next Article
Read Next
● / Italian