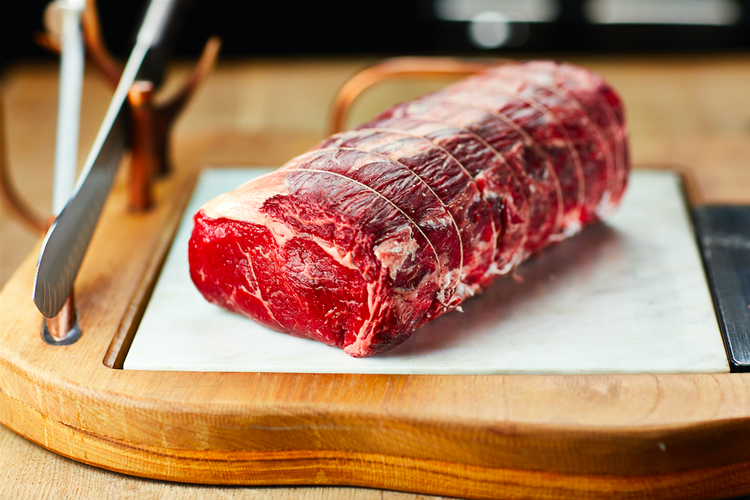 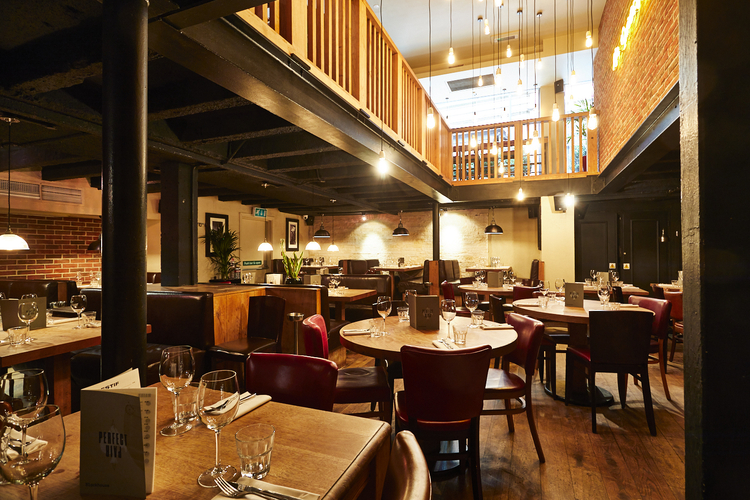 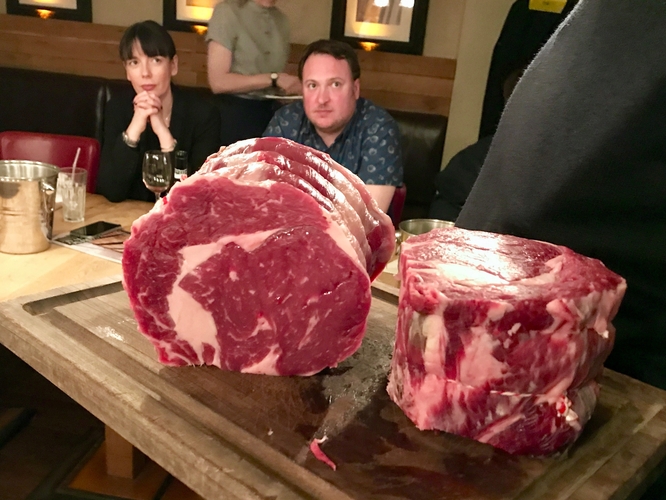 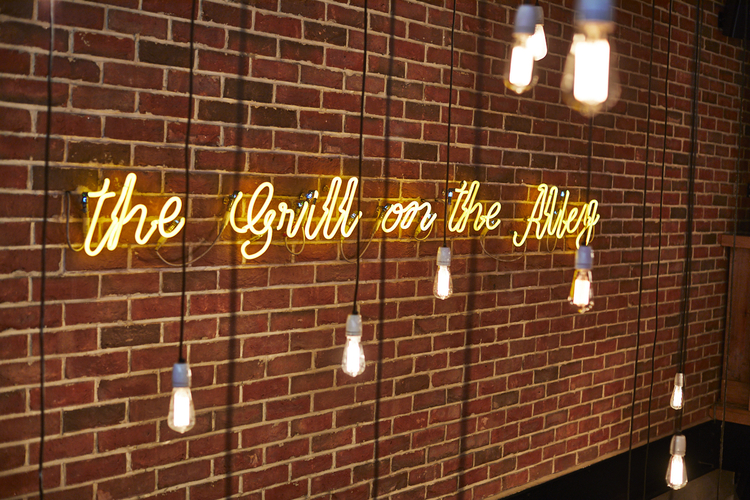 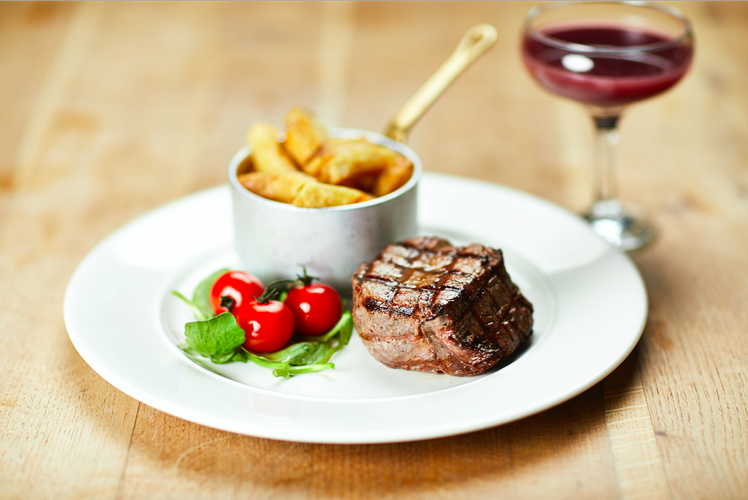 Blackhouse Grill on the Alley has undergone a refresh, but The Fat One says ignore the marketing tosh and get stuck into that beef

One thing about this brand is the consistency. It’s given Gordo over twelve years of pleasure when it comes to beef and oysters. The Fat One and his partner in crime when it came to the latter, editor-at-large Jonathan Schofield, used to look at one another across the office about 12:23pm on a Thursday or Friday and mouth the word ‘oysters’. Twenty minutes later there’d be two martinis on the bar at Grill on the Alley, Gordo having told the MD he was off to pitch a new client and Schofield supposedly chasing a scoop.

Scoop they both did, once managing four dozen oysters between them before moving onto the steaks. By 5pm word had got out and there would be a dozen or so ratted writers and salesmen all arguing over who was most crucial to a publishing organisation.

What couldn’t be argued was that The Grill on the Alley was one of the three best in the city, with a front of house team - headed up by the formidable Lucy Noone - who knew how to control a pair of late forty-something bloody nuisances. 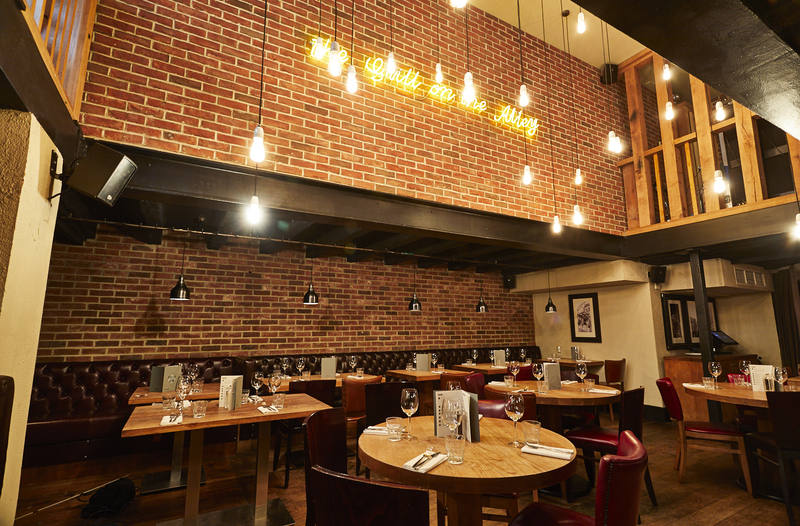 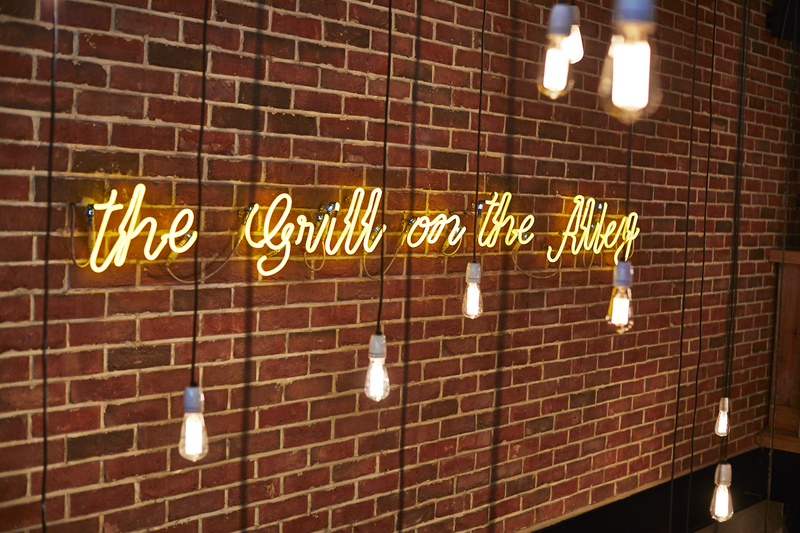 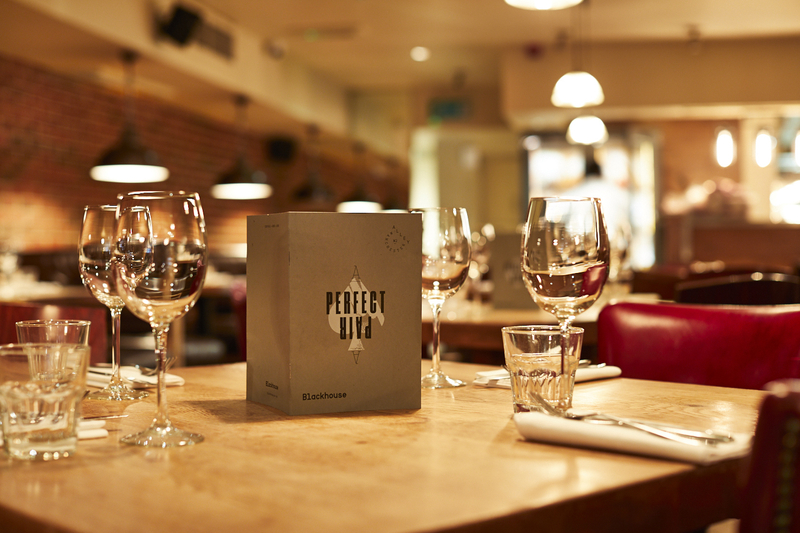 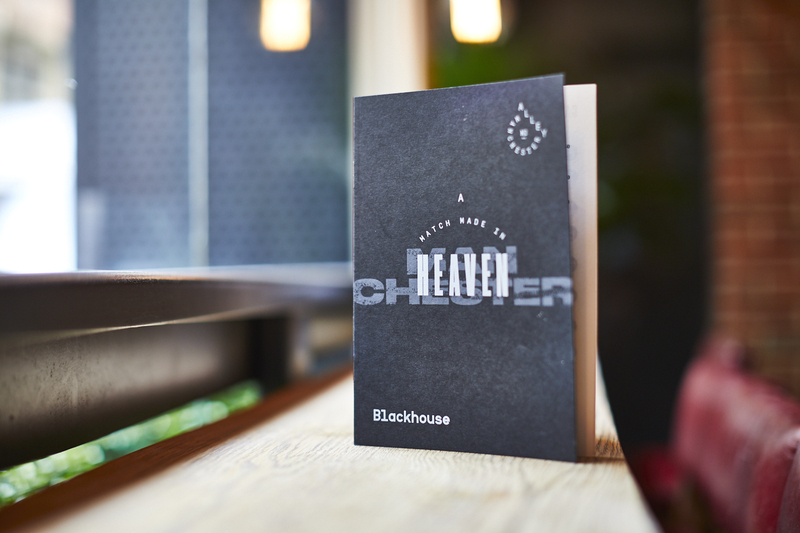 Back to today, where The Grill on the Alley has just undergone a rethink. They are still part of Living Ventures’ Blackhouse group, but are now overseen by another pal of Gordo’s, Scott Grimbleby, who knows how to run restaurants, and more importantly, how to make them sing. About four months ago, he got in touch with Gordo to tell him he’d taken over as MD-designate and had become hypnotized by beef.

During a dinner at his Blackhouse restaurant in Leeds, marshalled by Pippa, one of the best front-of-house peeps in the area, the Fat One (an ex-butcher himself) was served some of the best beef he’s tasted. Back to Grill on the Alley in Manchester and Gordo - a jammy bastard it’s true - is again present as all the new premium cuts are being cooked off.

Stand-outs for Gordo were the Australian Aberdeen Black Fillet, an almost aniseed-sweet and delicate cut, shot through with more than average fat, to the English Galician-style sirloin from ex-milking heifers, over fourteen years old, pulled off the milking machines and let onto grass for a couple of years with no further job to do but eat grass and boff to their heart’s content. Then, time for the off, they are delivered to the plate - beefy and beautifully marbled - aged sixteen.

Dear readers, Daisy and her pals have finally fulfilled their pact and come good in the end. Truly, the only beef experience that beats the Galician is Japanese Wagyu - and it’s a close finish (for a lot less dosh too). The Himalayan rock salt dry-aged beef is very impressive too, it needs to be said. But the care that is being given to choosing the meat on show is terrific, which, in partnership with Fairfax - the UK’s largest supplier of beef from all over the world - results in a heavenly experience.

So, get past the marketer’s hell of explaining what Scott has been up to (is it Blackhouse, Grill on the Alley, Grill on the Alley by Blackhouse or Blackhouse Grill by Grill on the Alley?), as far as Gordo is concerned he doesn’t give a toss. What matters is that Scott and his team - be it behind the bar concocted new steak-matching cocktails, on the tools in the kitchen ensuring seasoning and resting are managed with clinical precision, or front of house delivering a dining experience that overtakes Restaurant Bar and Grill and matches the Hawksmoor experience - have launched a completely refreshed menu in spades.

Beefiness on the Alley is what Gordo would be naming the gaff. But Blackhouse Grill on the Alley it is. Forget everything else and get your arse down there.