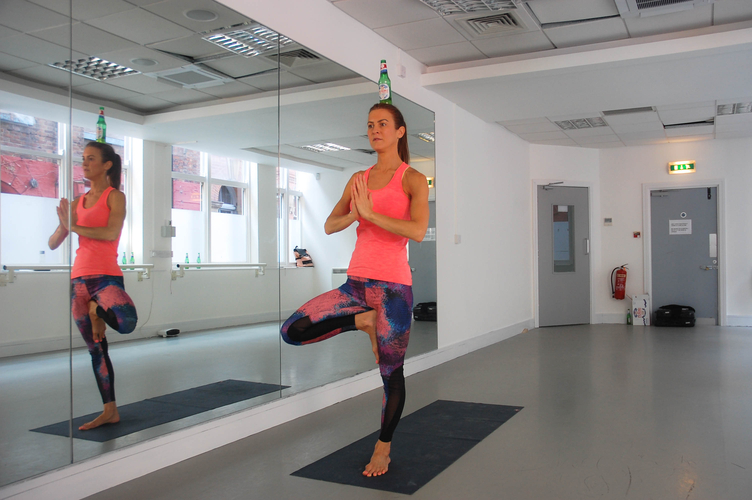 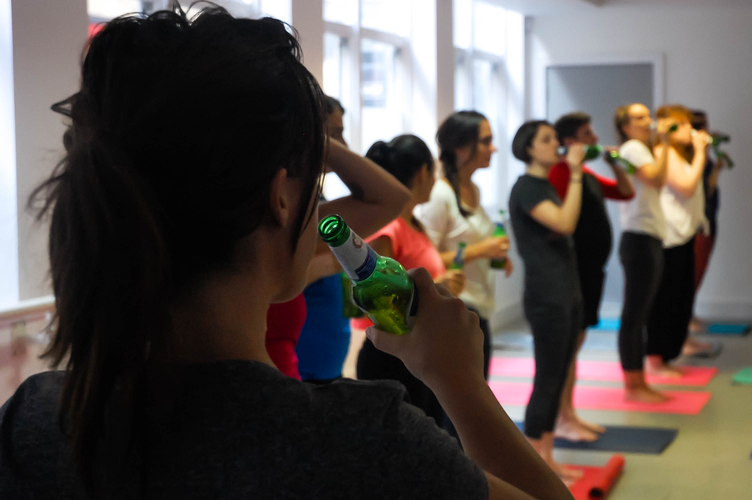 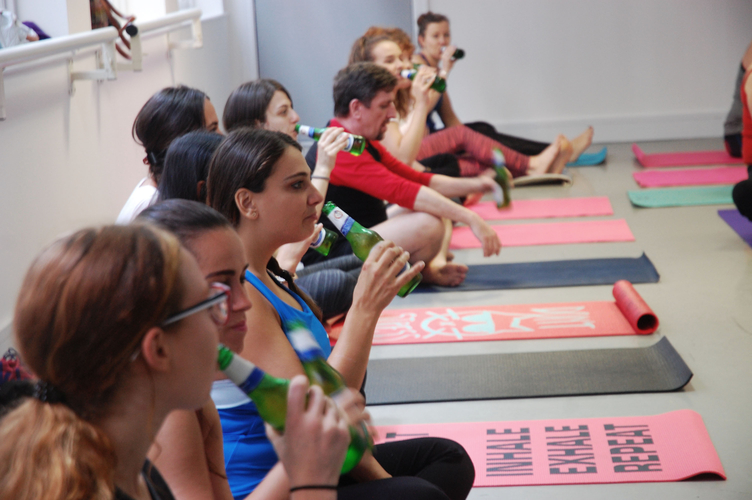 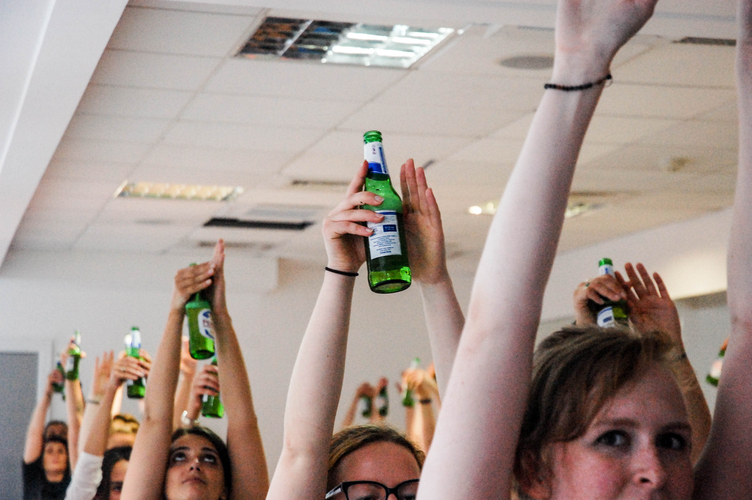 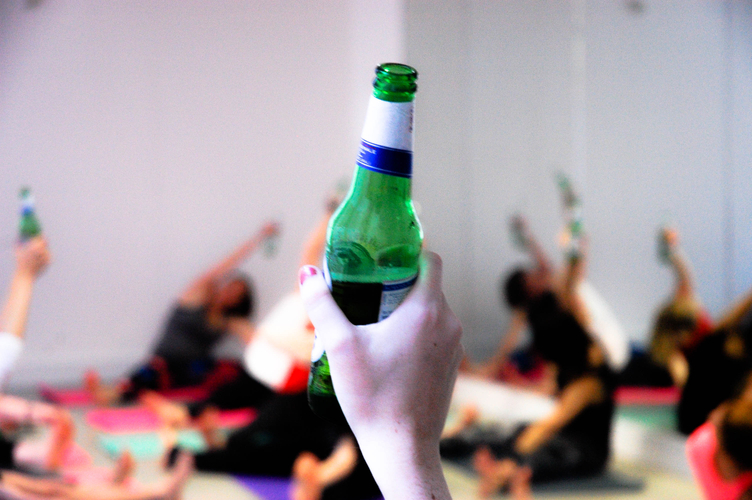 Standing on one leg with a bottle of Peroni balanced on your head might sound like typical Friday night antics at the local boozer, but not anymore.

Say hello to ‘beer yoga’, a new yoga craze which has just landed in Manchester (though following the arrival of cat yoga, goat yoga and wine yoga, it was probably only a matter of time).

The unconventional classes combine alcohol and Ashtanga in the pursuit of mindfulness, core strength and (surprisingly) better balance.

Though beer yoga doesn’t sound entirely kosher. I mean, if a yogi’s body is supposed to be a temple, surely bottled beer should be banned?

“It’s more to do with the yoga than drinking the beer – the beer is just an extra and something nice to do on a Saturday afternoon," says beer yoga teacher Ruth Tansel. "It’ll help more people have fun with yoga, especially those that arrive to class tense. It doesn’t have to be too serious.

“It’s a very light-hearted class," she continues. "We focus on mindfulness, using the beer to help with balance and core stability. You can just relax and have some fun.”

Beer yoga originated in Berlin (so not an ancient Indian ritual then) and after soaring in popularity, the hour-long classes took off in Australia, Singapore and London. 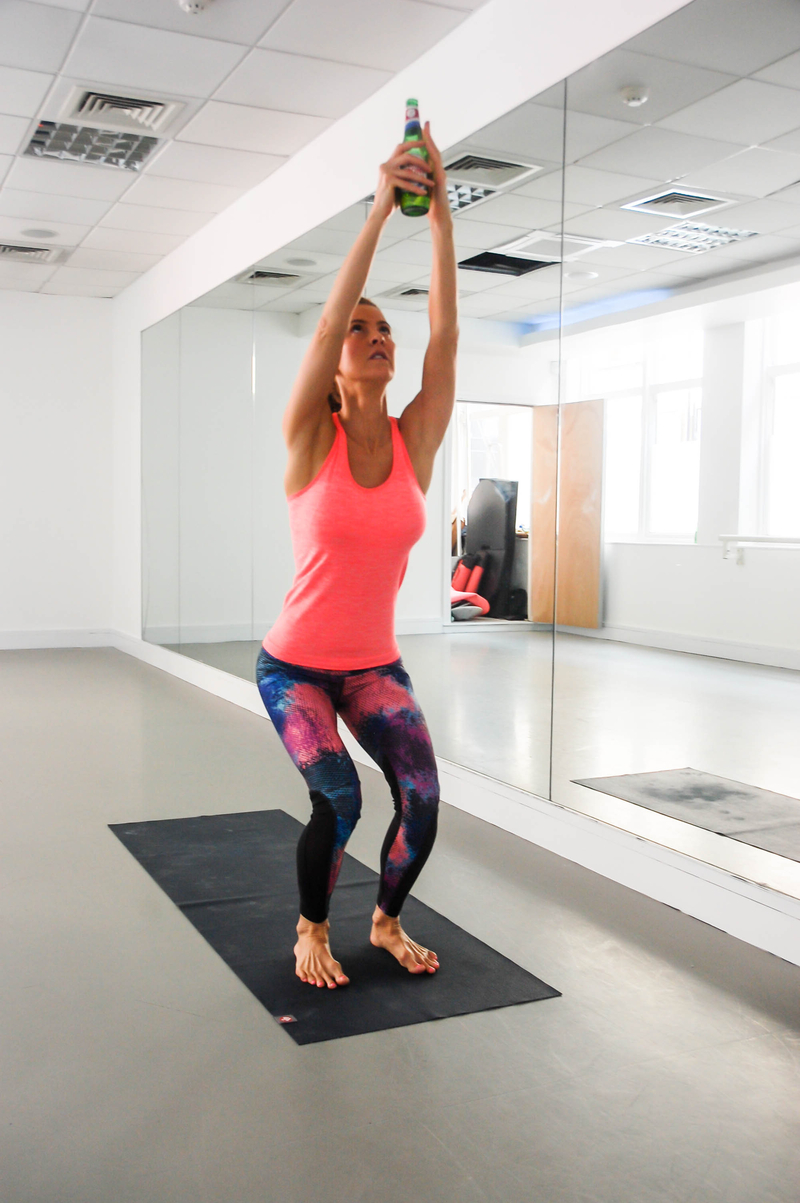 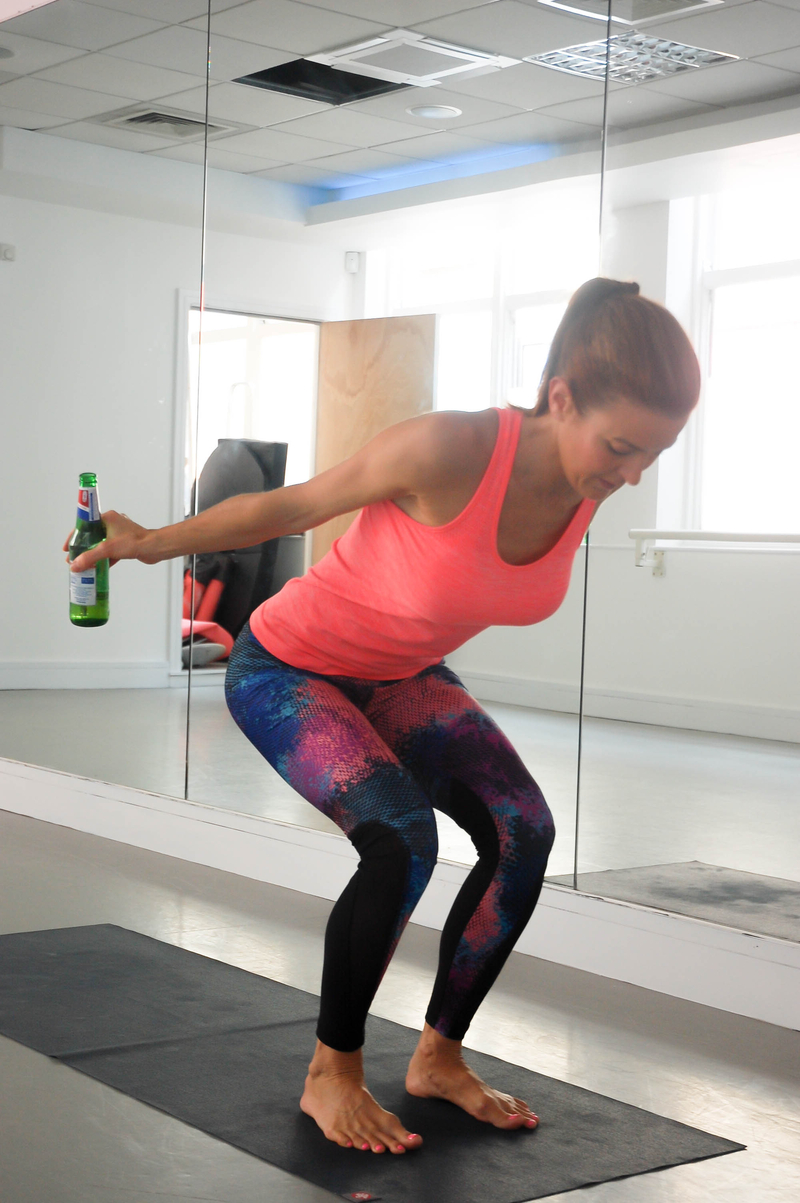 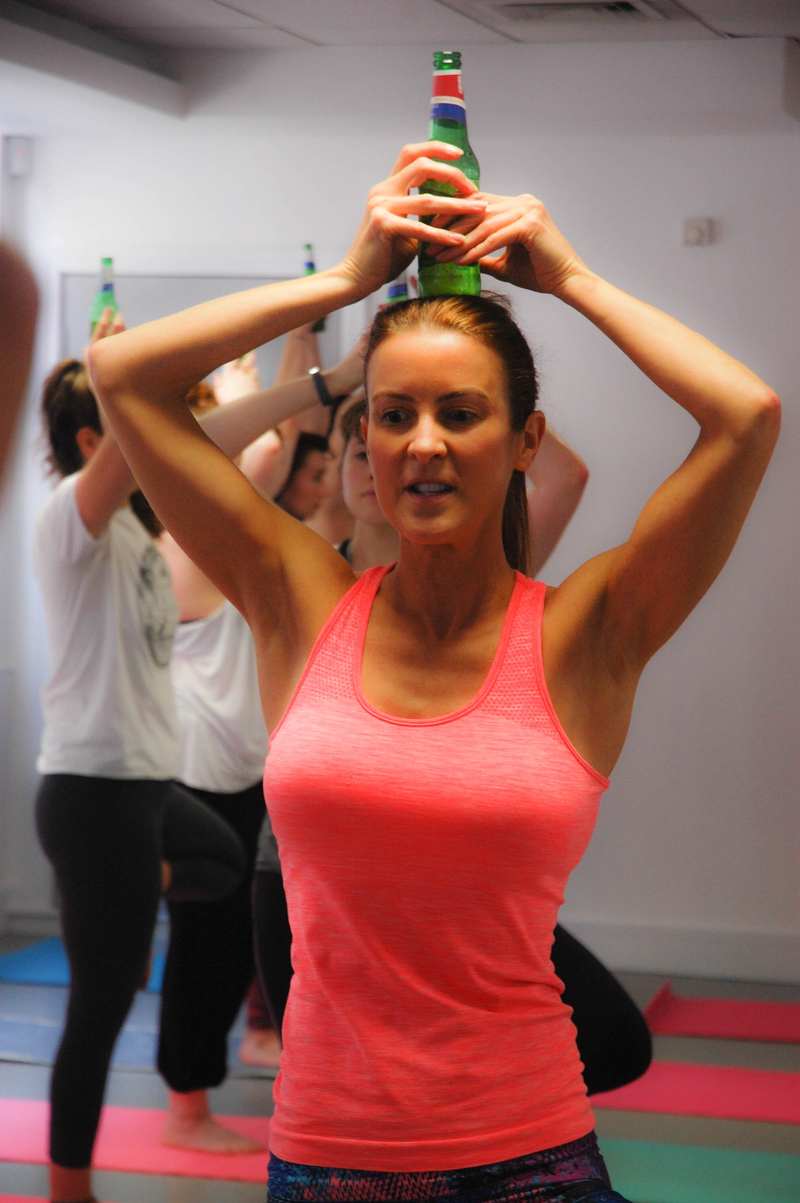 As expected there were a few unsteady feet and giggles at Manchester’s first beer yoga class, crouching into a lunge while keeping your body upright is difficult even when you’re not trying to tip a beer over the person in front of you.

Designed for a mixed ability level, those who are more versed in beer drinking than yoga-ing are encouraged to attend. Not that the class advocates getting legless, as only one bottle of beer is allowed per attendee.

For sceptical yogis, beer yoga still involves your familiar Vinyasa flow, complete with sun salutations and stretching - just with the added benefit of frequent sips of beer to keep you cool. The main challenge of the class is not to spill.

Funzing will be hosting another class at Studio 25 on the 9th September. While it's unlikely this class will help you achieve inner enlightenment, you will have fun. After all, everything - from chatting up the barman to attempting the splits - seems like a good idea when you’ve had a few.

Beer Yoga is hosted by Funzing Manchester. To book onto to the next class at Studio 25 or browse other upcoming events, please visit the website.