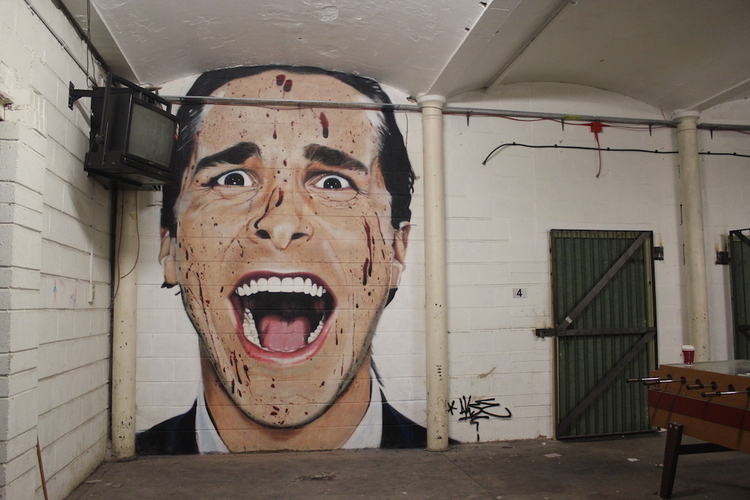 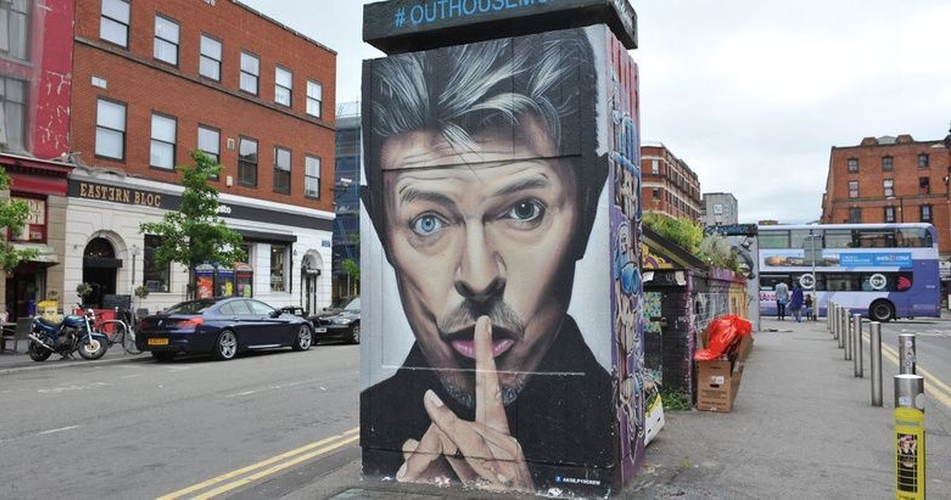 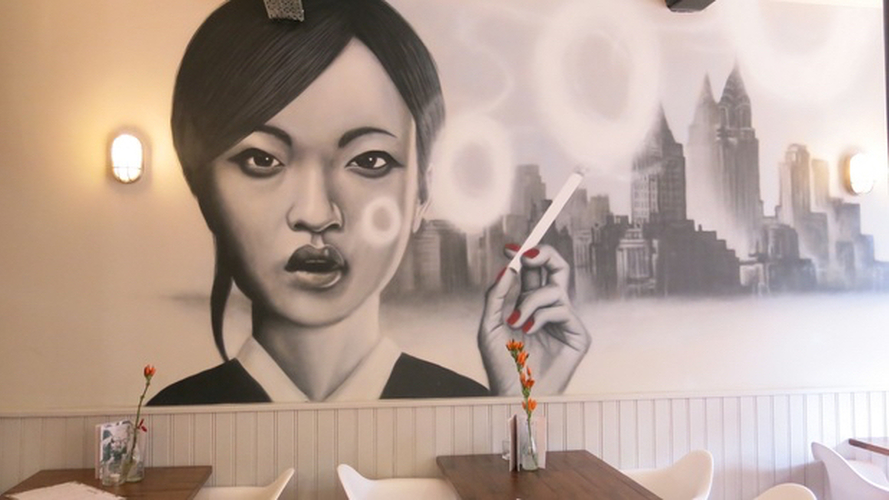 From Bowie in the Northern Quarter to Walter White in Grindsmith, we meet the man behind the murals

You may not have heard of Akse but, if you spend time wandering the streets of the city centre from time to time, you've almost certainly spotted his work: from the sultry cityscape in Pen & Pencil to the iconic Bowie mural in Stevenson Square (both pictured above).

Manchester’s street art scene has boomed of late. Versatile and powerful, it’s been used in everything from philanthropic projects like Cities of Hope to displays of solidarity: following the arena terror attack, for example, walls have been abuzz with the symbolic Manchester worker bee.

But Akse’s work precedes the recent boom - he’s been at it since 1992, ever since coming here to study chemistry on an Erasmus exchange. Now the owner of a PhD, he balances his anonymous artistry with a full time career in science. So what has kept the enigmatic Parisian here?

Akse is well known for his portrayals of famous TV characters, from Game of Thrones’ Tyrion Lannister to House of Cards’ Frank Underwood. His portrait of Bryan Cranston as Heisenberg was so popular, it spawned a whole series of Breaking Bad characters. Yet surprisingly, its success was purely incidental.

“When I painted Heisenberg in the Northern Quarter, it was timed perfectly with the release of Season 5, which was a pure coincidence. I didn’t even know Breaking Bad was so huge until the piece went viral.”

Talking of which, his tribute to the late music icon David Bowie last year quickly become a Stevenson Square fixture - so much so, there was an outcry when it was replaced with The Goonies’ Sloth (who soon sported his own lightning bolt in acknowledgement.)

But Akse believes his most recent piece may be the most popular yet. A bloody, deranged depiction of Christian Bale as Patrick Bateman in American Psycho (main image), it forms part of his ‘Psychopaths Project’ - which he began due to his love of movies.

“Dark characters in movies are always the most interesting characters. They have such complex personalities and for an actor to pull it off, in term of artistic performance, is impressive. This project is therefore a kind of tribute to actors and directors.”

Another influence for Akse are his children, “I am trying to paint my first son once a year in a different city, although having a full time job and two young kids makes it hard for me to travel - ultimately, I would love to paint in New York, LA, Miami and Vietnam because that's originally where my family are from.”

Much of Akse’s success can be attributed to his photorealistic style, a natural progression from drawing cartoons as a child. Clearly, he has a lot of talent - but there must be challenges even so?

“Yes, when painting my own works, I choose subjects directly related to my personal taste: mainly actors and musicians. But with commissions, it depends on what’s required and can be a lot of pressure - for example, when I did a piece for Zayn Malik’s video, I had six hours to do it and they asked me only the day before!”

So, next time your favourite screen star pops up on a wall around Manchester, you know who may be responsible. As for who will appear next? We know as much as you…