It’s no secret that Burger & Lobster has struggled since opening its oversize 250-cover Manchester restaurant off King Street in 2015. In fact, it’s been struggling everywhere. Following multi-million pound splurges on new, untested markets in cities like Cardiff and Bath (bloody Bath?), the once rampant brand came under serious threat earlier this year when it posted pre-tax losses of £7m.

Which makes the arrival in Manchester of sister brand, Zelman Meats - founded by Russian oligarch and restaupreneur Mikhail Zelman of Goodman steakhouse as a cheaper alternative - all the more intriguing.

And though everyone involved in this five week pop-up – from the servers to the PR and the affable boss, Dave Strauss – insist they’re not eyeing a permanent move on Manchester, we can’t help but feel, hope, based on last night’s visit, that they are.

Tucked away behind a curtain (lest the tanks of lobbies get jealous) at the back of Burger & Lobster, this temporary 90-cover steakhouse will offer punters a different cut of grilled cow each week (starting from £6 for 100g of Picanha – that’s Brazilian for rump), alongside a handful of starters and sweets. 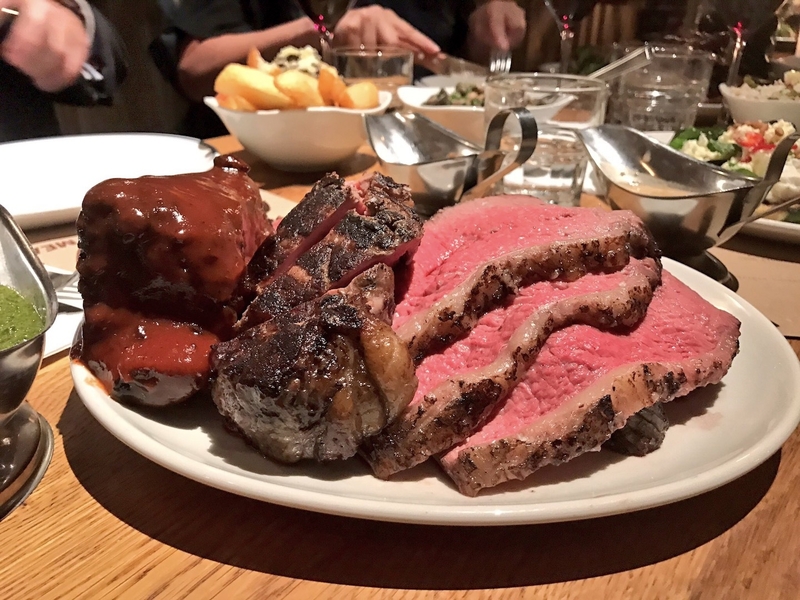 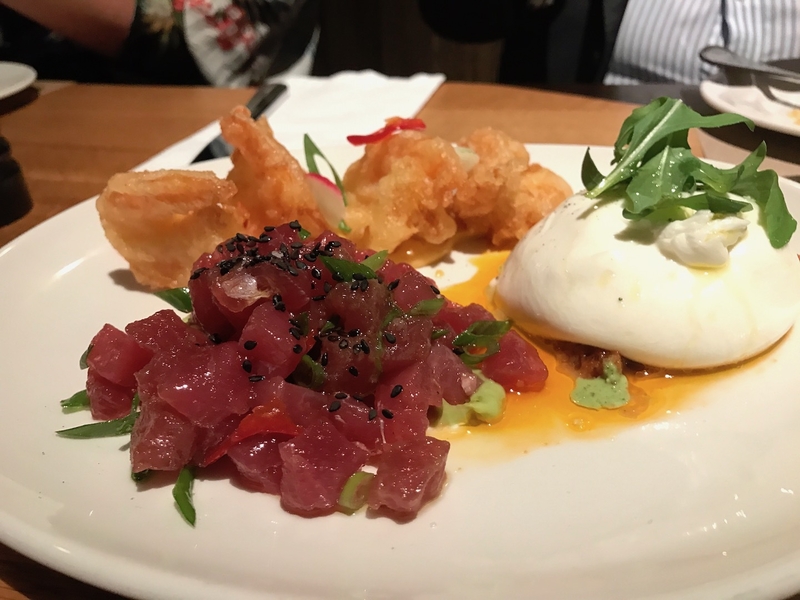 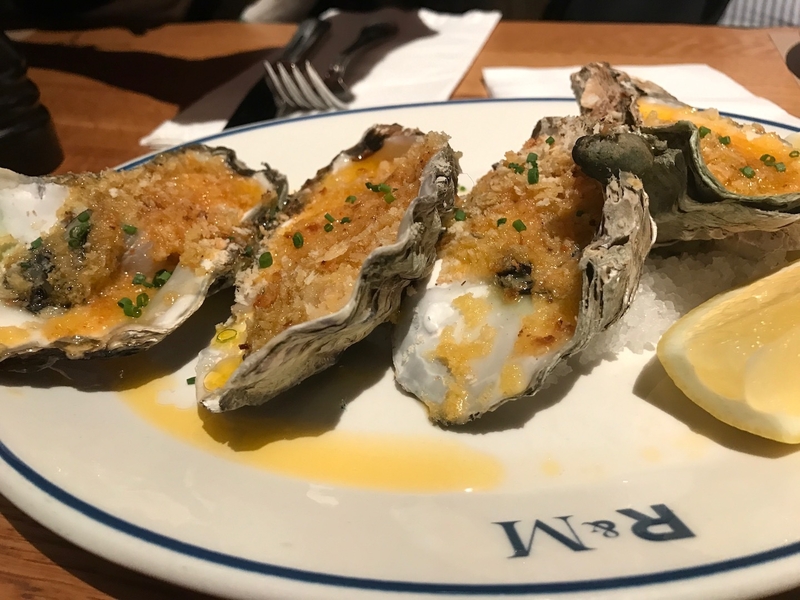 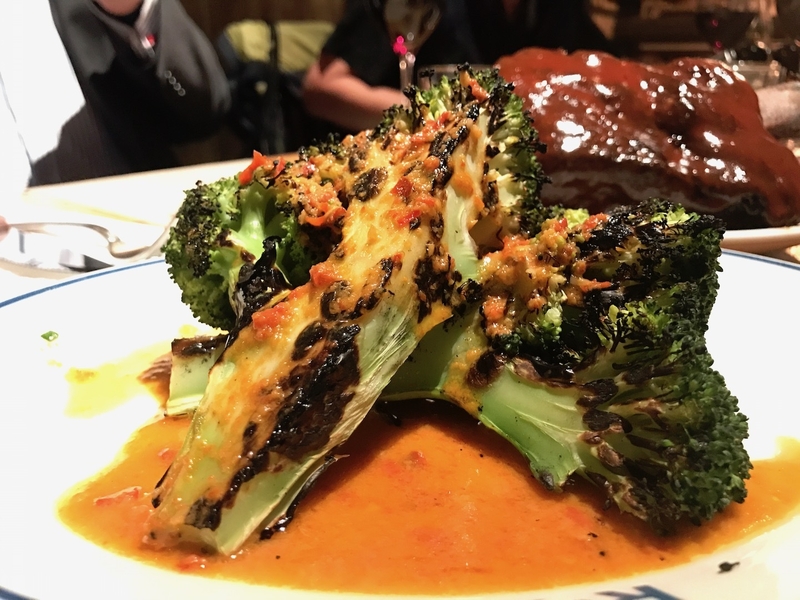 We, of course, tried the lot, starting with the baked panko oysters. Good flavour, but too oily and warm – can’t get on with warm oysters. Then came a plate of very good burrata, toothsome tempura prawn bites (with ‘Holy Fuck’ mayo – bit 2013 burger bar that) and a surprisingly fresh tuna tartare with a few slivers of red chilli which, camouflaged beneath the ruby tuna, sneak up and give your mouth a good hiding.

The peppercorn sauce, though, is a little thin, and the chimichurri, as ever, too overpowering. And since trying Hawksmoor’s anchovy hollandaise everything else poured on top of a steak has always seemed a little pointless.

What else? Charred broccoli in a buttery, garlic sauce adds a welcome green crunch whilst truffle fries are, for once, edible – which is about the best thing you can say about truffle fries. I’m sure there were roast courgettes in there somewhere too, and a pleasing salad of feta, chickpeas and onion.

On the way out, Zelman’s ('not Italian, but Sicilian!') operations manager Daniela Li Vigni tells us that the idea to focus on a different cut each week is an attempt to "keep you coming back". We certainly will be. But whether Zelman decide to return is another matter.

Please note: Confidential were invited by Zelman to join them for this complimentary meal. Due to Confidential editorial policy, we won't score the venue unless we have paid for the meal in full. However, we can say 'this is very good and you should definitely give them a try before they pack off back to London' - so we just have.