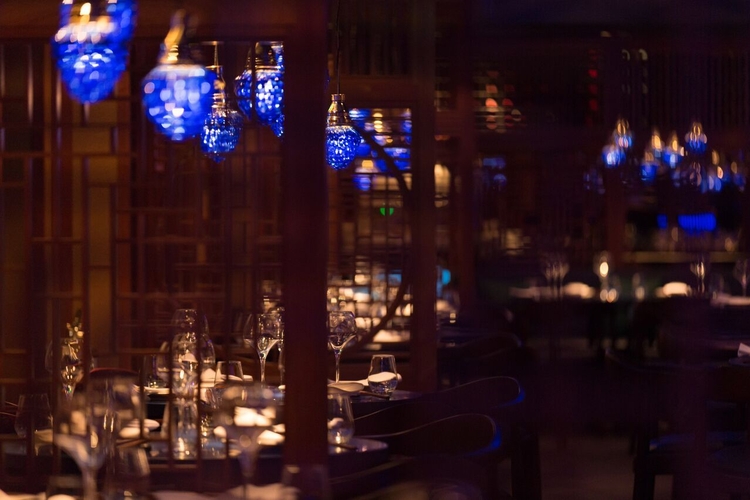 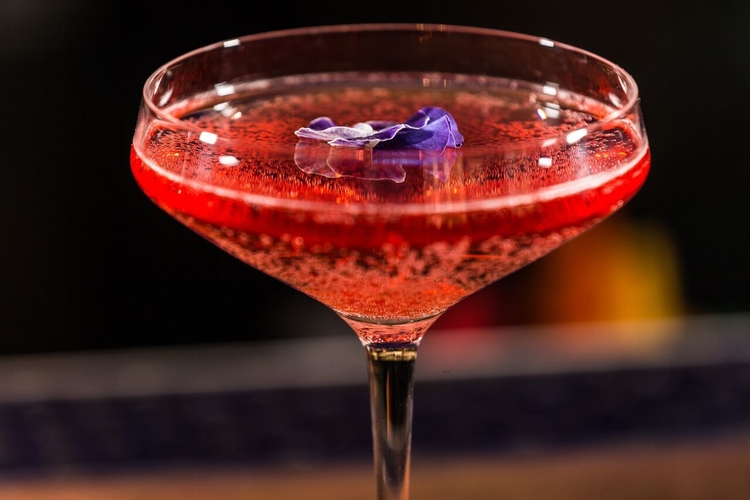 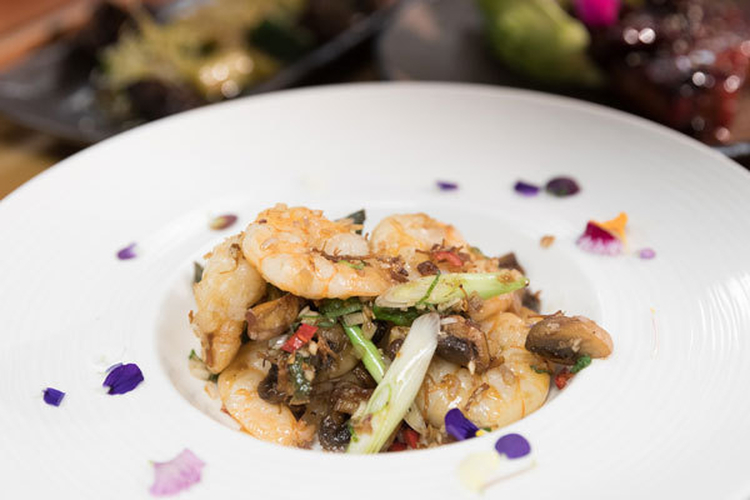 At Confidential, we’ve always known that the food at Yu is a winner which is why we’re delighted to have our sound judgement backed up by a judging team of chefs and industry experts at The Golden Chopsticks awards.

The awards, which were held on 16 April, saw Yu Alderley Edge beat off such illustrious competitors as Hakkasan, A Wong, Kai Mayfair and China Tang to take home the prize for Best Fine Dining Restaurant.

With elegant food such as chicken sui mai with black truffle and wagyu beef fillet with sweet soya lime, it’s no wonder that the judges recognised that Yu is a worthy winner.

Co-owner of Yu Alderley Edge, Vinny Yu, revealed, ‘We’re absolutely thrilled to have been named Best Fine Dining Restaurant of the Year at the Golden Chopsticks Awards. It makes it even more special to have been given the title by such an esteemed set of judges, including Ken Hom, Ching-He Huang, Fuschia Dunlop, Jeremy Pang and Simon Rimmer.’

We know Yu is special. This is award gives us even more reason to return and soak up the atmosphere of the Best Fine Dining Restaurant of the Year. As if we needed an excuse.