So, Was Chef Gary Usher's New Pop-Up Any Good? 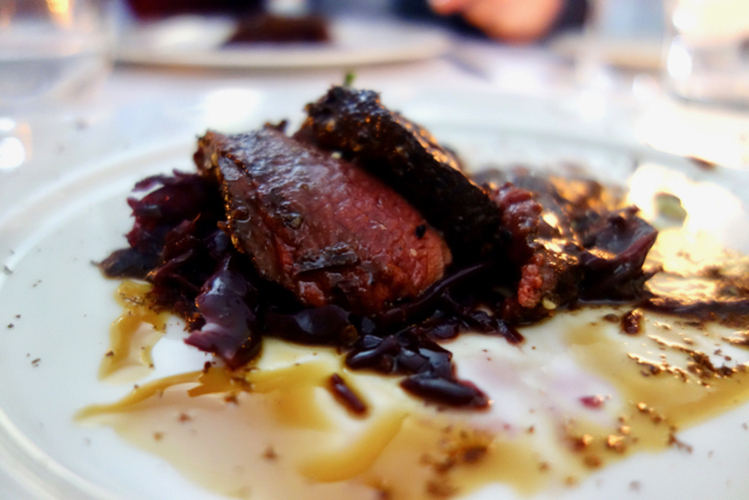 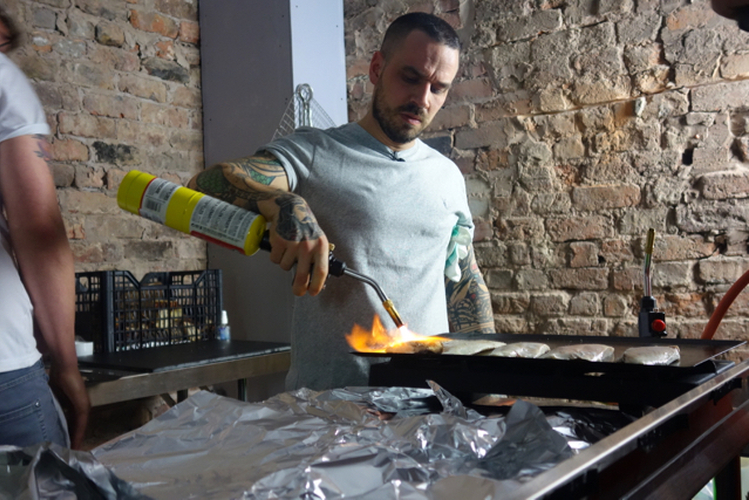 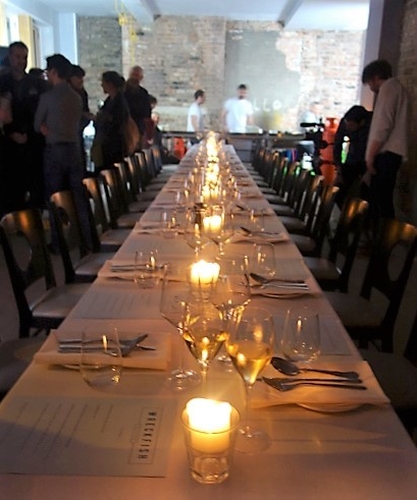 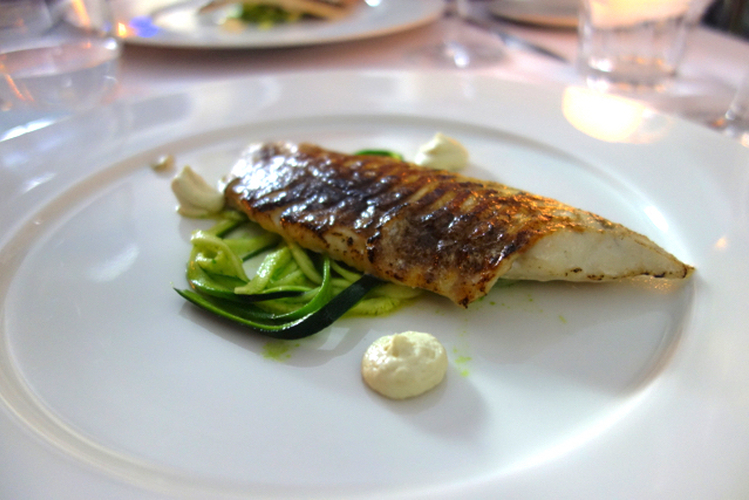 THE House of Usher is a remarkable one. First there is author Shaun Usher, so-called “magpie of the internet” who has managed to turn collections of correspondence into a living, online and in print, with his acclaimed 'Letters Of Note' series.

Then there is his very different little brother Gary, celebrated chef and restaurant owner whose robust social media persona has grabbed almost as many headlines as his award winning food.

Their parents must be proud, so pulling up a chair opposite an amiable couple who have just introduced themselves as Lindsey and John Usher, I put this to them.

We are in Wreckfish, the talk of the town pop-up in Liverpool that has just given the city a five-night sampler of how Slater Street could be if 36-year-old Gary and the team behind Didsbury's Hispi, Chester’s Sticky Walnut and Heswall's Burnt Truffle get their way.

“If success means that they are good people, kind adults, well yes, then I am proud," says Lindsey, mum of the boys and their sister, who heads a department in a busy North Wales comprehensive school.

“For me that really is the only definition of success as a parent,” she adds, glancing across at her tattooed boy who, right now, wears a frown of concentration as he tortures a haunch of venison with a blowtorch in each hand.

Usher, who learnt his skills under Angela Hartnett at Chez Bruce, needs cash in his hands, £200k from you, the people, to transform the empty Watchmakers building - there is no gas, electricity, toilets or running water at present - into his Liverpool dream.

He has been here before, at least financially speaking, his first three venues were all bankrolled in this way to a greater or lesser degree.

Wreckfish is intended to draw on Usher’s template of simple, good food where words like Sticky or Burnt are confined to appointments with the bank manager.

The five-nighter just gone saw just 24 diners at each sitting (all online reservations were snapped up within moments of going live last month).

Each was invited to pay what they thought dinner was worth (discreet envelopes landed with the coffee), all dosh going into the funding pot.

And the starting line-up of five set courses (you aren't going to muck about with choices in a gutted building with no services) was five star, from the light-as-air selection of focaccia, rye and sourdough breads to the rewarding warmth of cauliflower soup they accompanied.

Sea bass, in the raw, so full of vital signs it would not be be out of place at Tsukiji fish market; here in a confetti of tart pomegranate and lime with the crispest of kale.

Seared sea bream, bright and beautiful and cooked to within a second, over a coiling nest of verdant courgette spaghetti and a smoky taramasalata.

Then that venison, caramelised from the torch but inside as pink and sweet as Bambi on a dark slick of chocolate and prune puree with red cabbage and bitter juniper tastes. All accomplished, all appearing effortless.

The honeycomb that came with the rich and adhesive chocolate tart and hazelnut praline was basically home-made Crunchie. A wow of a finish.

It was all rather romantic with the flickering candles and crumbling plaster and what-not. Usher has gathered around him a young, bright and slick team who are obviously in this as much for the wheeze of the potential as anything.

Some might consider Usher the younger a “cheeky git” for coming here and attempting to get the people to part with £200k to crowdfund a business that we are not shareholders in.

On the other hand, in a city built on talk, it is evident on this showing that Usher can walk the walk.

Note: This is a taster review. Wreckfish is not taking bookings until it's up, running and financed, but if we were to score it...

PLEASE NOTE: All scored reviews are unannounced, impartial, paid for by Confidential and completely independent of any commercial relationship. Venues are rated against the best examples of their type: 1-5: saw your leg off and eat it, 6-9: Netflix and chill, 10-11: only if you're passing, 12-13: good, 14-15: very good, 16-17: excellent, 18-19: pure class, 20: cooked by God's own personal chef.