Founded in 1869, one of Manchester’s oldest charities is still tackling child poverty almost 150 years on

Wood Street Mission marks 150 years of tackling child poverty next year. Founded just off Deansgate by 25-year-old Methodist bookseller Alfred Alsop in 1869 - when the area was characterised by slums, crime and prostitution following the Industrial Revolution - it originally consisted of a Mission Hall, Sunday school and Temperance club.

Three years later, on relocating to purpose-built premises nearby, the charity expanded its offering to include a boy’s home, seaside day-trips and giving out free dinners and clothing (including that ubiquitous Victorian footwear, clogs). Girls’ accommodation was later added, and evangelical efforts were continued: at Christmastime, more than 400 homeless people and criminals were included, too, with a free meal and church service.

Religion is no longer part of Wood Street’s mission, but helping impoverished children and their families has been a mainstay: over the years it’s offered everything from holiday camps in Lytham and Blackpool - prompting children who’d never seen the sea to queue for hours overnight - to an outdoor pursuits centre in Hope, Derbyshire. In the early days, helpers even scouted the streets for ‘ragamuffins’ and helped them emigrate or find employment.

When retired police officer Arnold Yates joined in the 1960s, amidst concern about growing juvenile crime rates, he helped organise a youth club - featuring disco, coffee bar and one of the North’s first counselling services of its kind - and in the eighties (during the brief and only period of Wood Street receiving statutory funding) a sports club was built, featuring fitness centre and squash court.

Financial implications and the changing demands of society mean much of the aforementioned - camps, counselling, sports courts - is now history. But unfortunately the poverty isn’t. According to a recent report by the Joseph Rowntree Foundation (JRF), there are fourteen million people living below the UK poverty line (over one fifth of the population), including four million children.

What’s more, dramatic progress over the last twenty years is starting to unravel - factors such as reduced state support for many on low incomes, increasing rents and employment trends like zero-hour contracts mean poverty rates are again on the rise. And, as Sam Wheeler wrote in Confidential last month, Manchester is unfortunately at the forefront; behind only London’s Tower Hamlets for rates of deprivation.

All of which sadly makes Wood Street Mission as relevant now - fast approaching its 150th birthday - as it was in the days of our prolific bookseller Alsop, who wrote several books on life in the slums and whose monthly magazine Delving & Diving enjoyed a circulation of 60,000 (he also had seven children - some going).

Today, the charity helps over 10,000 families annually; handing out everyday items often taken for granted, giving advice to struggling parents and hosting a range of activities from book clubs to festive parties and daytrips. Ever adaptable, it’ll also soon be piloting monthly cookery classes at the warehouse of R. Noone & Son - who will be donating the use of their development kitchen in Bredbury - after finding that some parents lacked the confidence to cook nutritious meals.

Alongside its enduring Christmas giveaway tradition (last year saw 3677 children receive over 11,000 gifts), the charity now also operates an Easter Egg appeal, while its SmartStart project provides non-branded school uniforms and equipment. With sending a child back to school costing £220 on average, it’s an outlay many can’t afford, meaning initiatives like this are vital in helping children to fit in and break the cycle of poverty.

It’s a sad indictment that the charity continues to be needed: more than a third of children in Manchester and Salford are officially classed as poor, and in some areas the figure is as high as one in two.

Yet it’s a testimony to our community that it survives almost 150 years on. From cotton merchants to retailers, philanthropists and even the Lord Mayor, Wood Street Mission has always enjoyed corporate support - but it’s the generosity of everyday folk that has enabled generations of children to benefit from its services.

On that note, here’s how you can help ahead of next year’s important anniversary…

Donate - Whether finances, taking a home collection box or even leaving a gift in your will

Fundraise - Take part in organised events like the Great Manchester Run, or organise your own

Volunteer - Sorting donations, leafleting, being an ambassador or collection point…there are many ways you can help 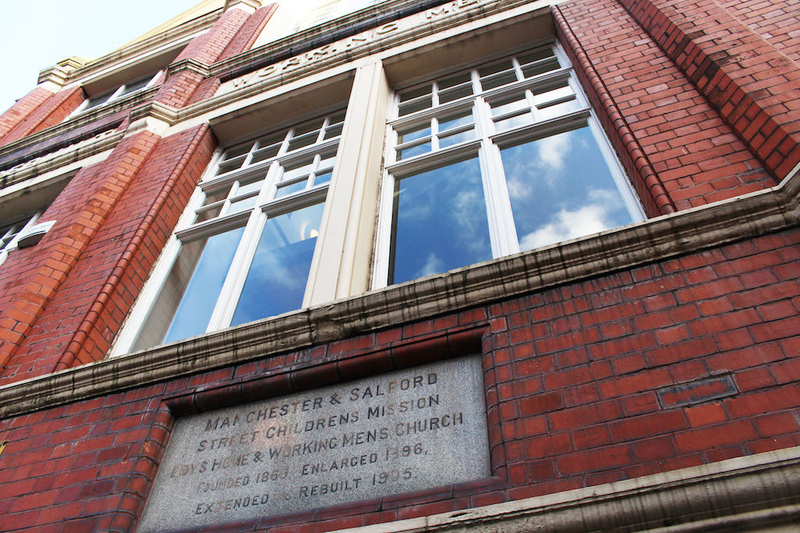 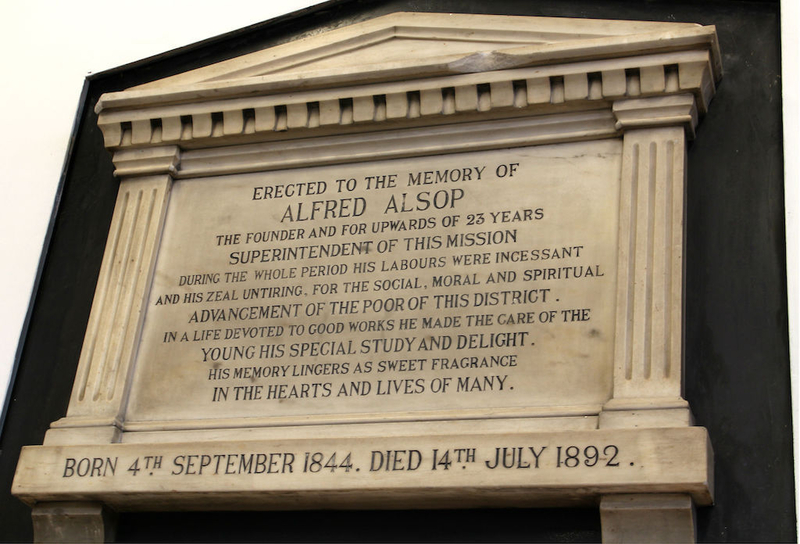 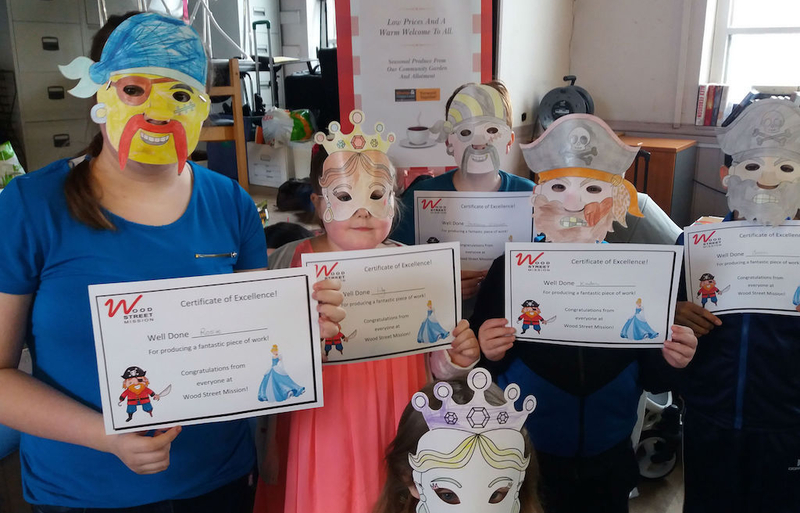