Confidential favourite Lily’s is up for 4 MFDF Awards

Ashton-under-Lyne’s long-standing champion of Indian vegetarian food, Lily’s, and its new arrival in Chorlton, Lily’s Deli, have done particularly well in the nominations for the Manchester Food and Drink Awards. Of course, if you’ve tasted their sensational bhajis, samosas and bhel puri, you’ll know it’s no more than they deserve.

Here are their nominations.

Neighbourhood Venue of the Year – Lily’s

Affordable Eats of the Year – Lily’s

Vegetarian/Vegan Offering of the Year – Lily’s 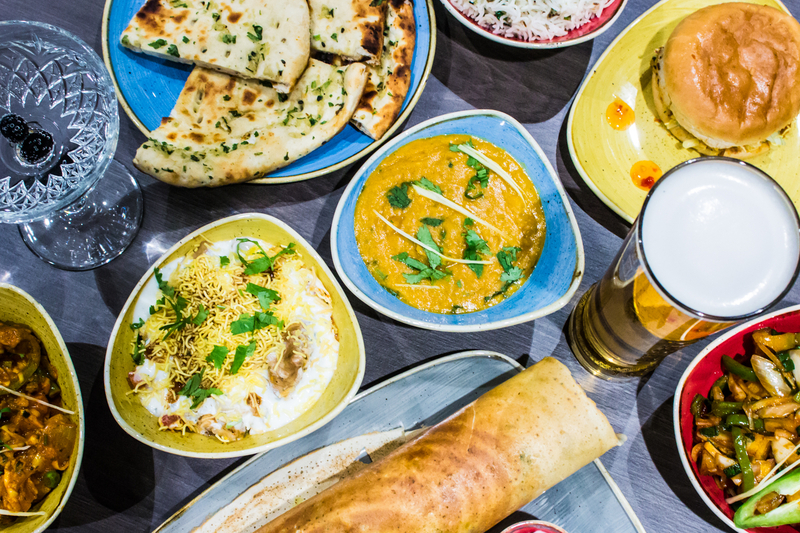 It’s been a tough time for the hospitality industry and Lily’s deserves to do well – not only do they serve delicious yet idiosyncratic food that is pure Lily’s but they always do it with a smile and a warm welcome.

It’s great that they’ve been recognised in Manchester for what they do because the team at Lily’s have been heroes in our city. They kept on cooking right through lockdown, delivering meals to NHS staff, carers and essential workers.

We can’t get enough of their chaat, their cheesy chip sizzler and their chilli paneer so we’re keeping fingers crossed for Lily’s.

Have you voted in the Manchester Food and Drink Awards yet? If not, click here.