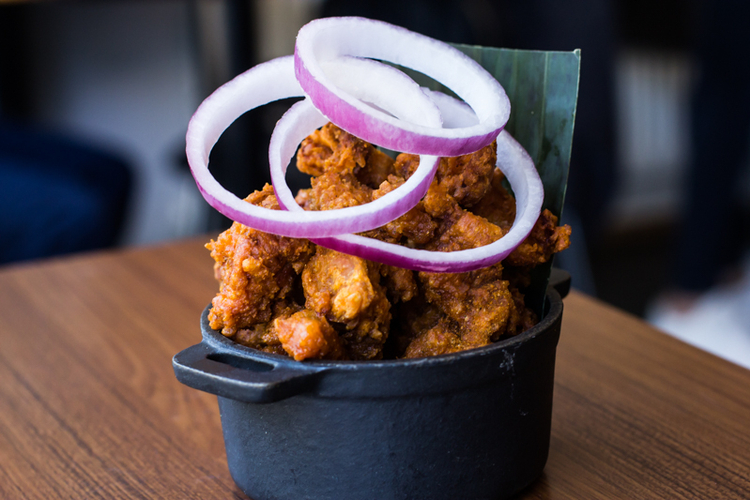 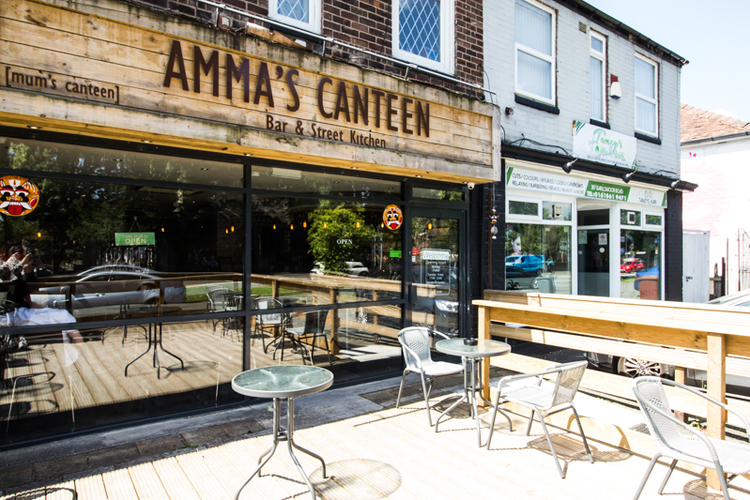 WE’VE said it before, and we’ll say it again – we’re partial to the fiery Chicken 65 dish at Amma’s Canteen, now the proud owners of a Manchester Food & Drink Festival Award. It’s a famous bar snack in southern India’s beach-fronted Chennai, on the Bay of Bengal – and it’s as hot as the place from where it hails.

And if you’re rueing the passing of those recent additions at a certain high-street fast-food restaurant, fear not as Amma’s Chicken 65 is here to fill that Spicy McNuggets hole – and some. This is the real deal, and husband-and-wife team Saju Ravindran and Ganga Vishwanathan have been serving it since they opened the doors to their restaurant back in April 2017.

An authentic Indian snack, and perfect as a starter, tender-as-you-like chicken breast is smothered in a crunchy coating with a special hot hit of chilli hidden within, then crisped up for a bowl of bites with real bite. Topped with a crown of fresh onion rings, and treated to a squeeze of zingy citrus, dig in with a fork or use your fingers.

This lip-smacker of a gluten-free dish is on the menu’s ‘from the street cart’ section (£6.55) and is perfect with a pint of Kingfisher or a glass of wine – and it’s one heck of an introduction to a meal at the award-winnning and independent Amma’s Canteen.

Amma’s Canteen is open Tuesday to Sunday 5pm to 10pm. 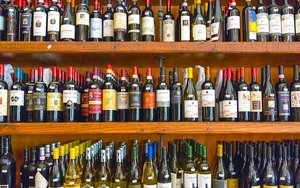 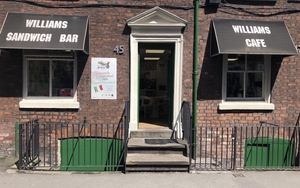 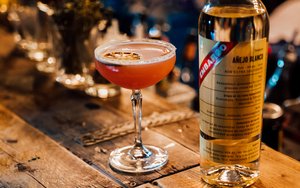 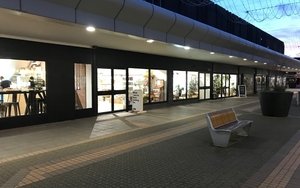