We find out what 'British Tapas' is at Grafene 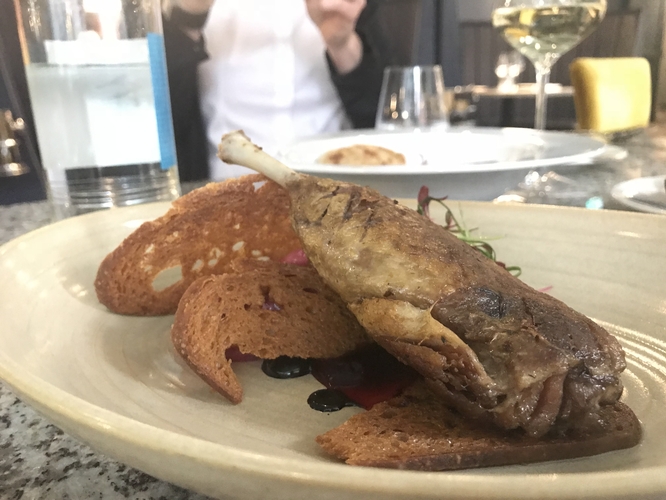 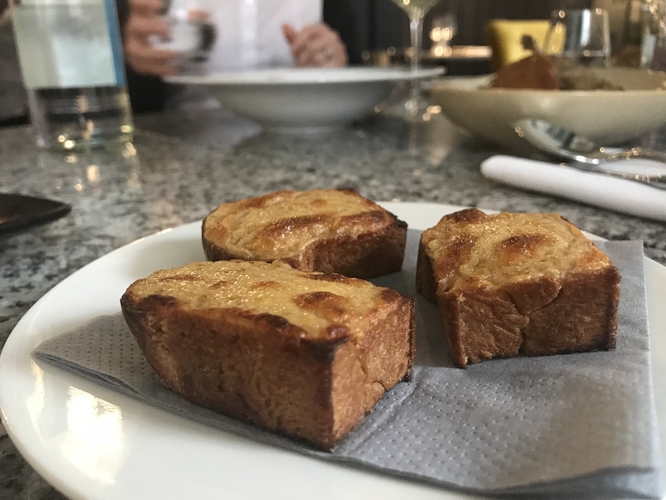 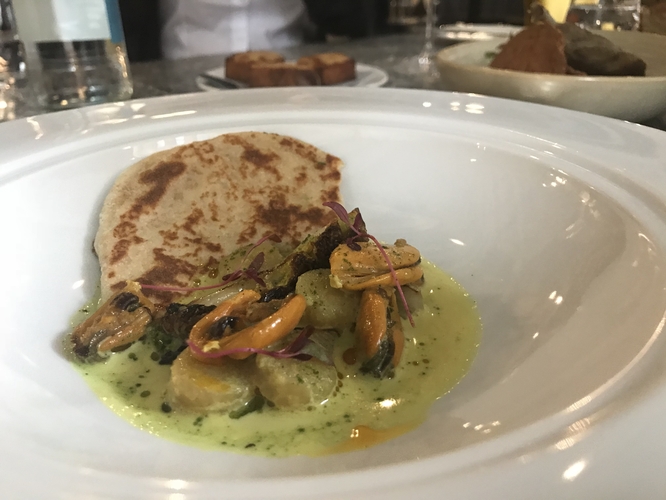 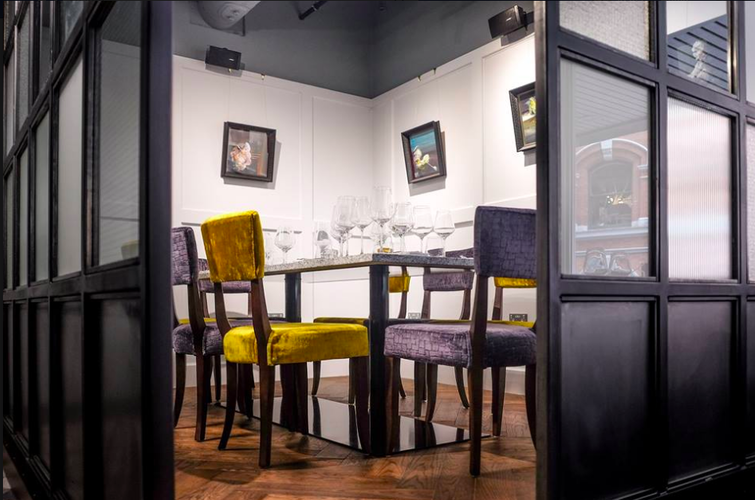 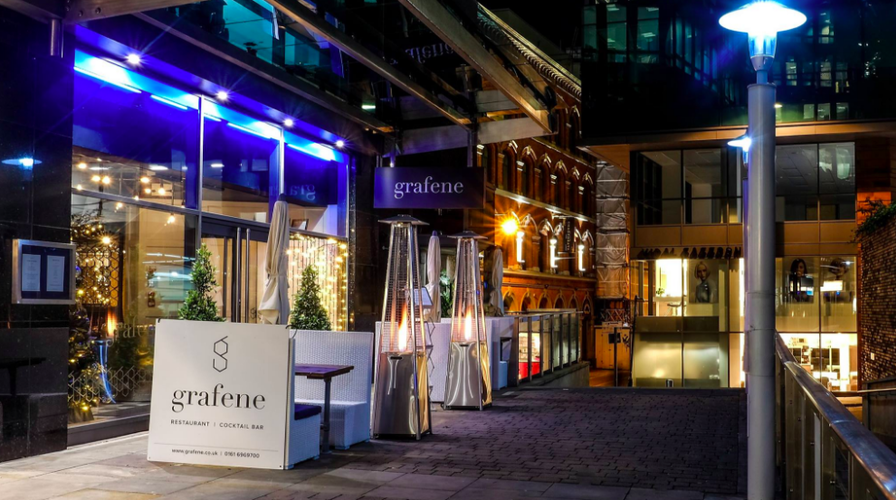 And Gordo's got a cracking deal for you...

IF someone told us they were serving 'British Tapas' for tea, we'd picture the kind of spread you might find at a christening in a cricket club. Sausage rolls. Cheese and pineapple on sticks. A few dollops of over-cooked lasagne or hot pot.

Grafene's new lunch and early evening menu is described as 'British Tapas' but thankfully their interpretation of the concept is a lot classier than ours. Their new head chef Ben Mounsey has created a menu that reflects modern British life through a series of small plates that are essentially their main menu in miniature.

The tapas element is in the size of the portions, and in the relaxed serving style. Service is fast (you can have this menu in under an hour if you want). And the dishes can be shared between the table.

For a limited time only Gordo has managed to twist Paul Roden's, Grafene's owner, arm to allow you to eat like Gordo. All 12 dishes for £45, they can be shared or if you're really hungry, demolished all by yourself. What's the catch you say? There isn't one, simply buy the offer through our new Confidential App.

Get ALL 12 plates for £45 through the new Confidentials App

This food is a world away from the simplicity of Spanish bar snacks, and even from the more sophisticated small plates that are now standard in tapas restaurants.

Dishes featured foam, crystals, gems – the full range of alchemic cooking techniques. It's essentially fine-dining which is unsurprising given Mounsey's CV. Before arriving at Grafene he worked as sous chef at Restaurant Fraiche, and as head chef at The Lawns in Thornton Hough where he achieved three AA rosettes.

What is surprising is that this is fine-dining at tapas prices. Think of it as a tasting menu, but for half of what you'd expect to pay.

We began with their home-baked bread: two dinky, dolls-house loaves with an aroma that instantly made us hungry. Light, soft and subtly-flavoured with Henderson's relish and treacle, they set a high standard for the rest of the meal.

We ordered four 'mains' and two puddings and it was more than enough for two. Our mains were the salt cod with saffron and leeks; the burnt ends of brisket with pease pudding and roasted onion; and the corn fed chicken with croquettes, charred gem lettuce, and cauliflower. We'll focus on the duck dish though because that seemed to best encapsulate Mounsey's cooking style. 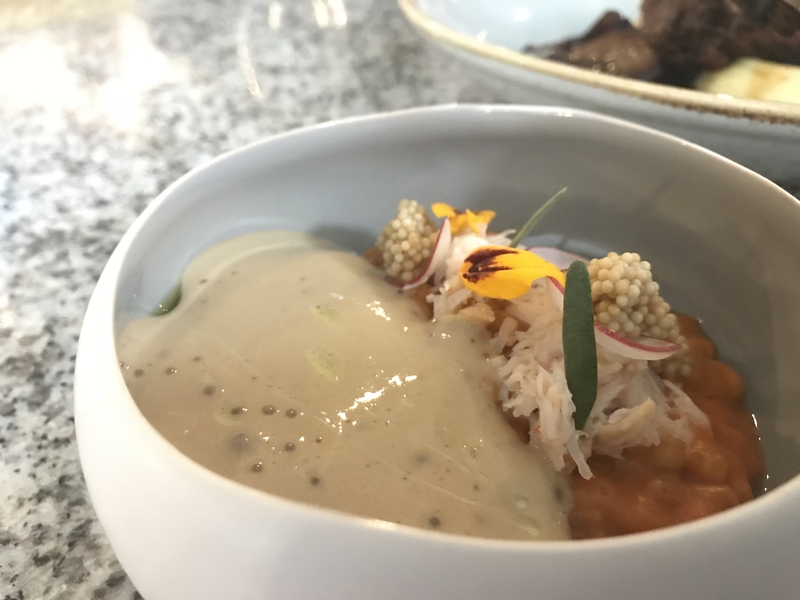 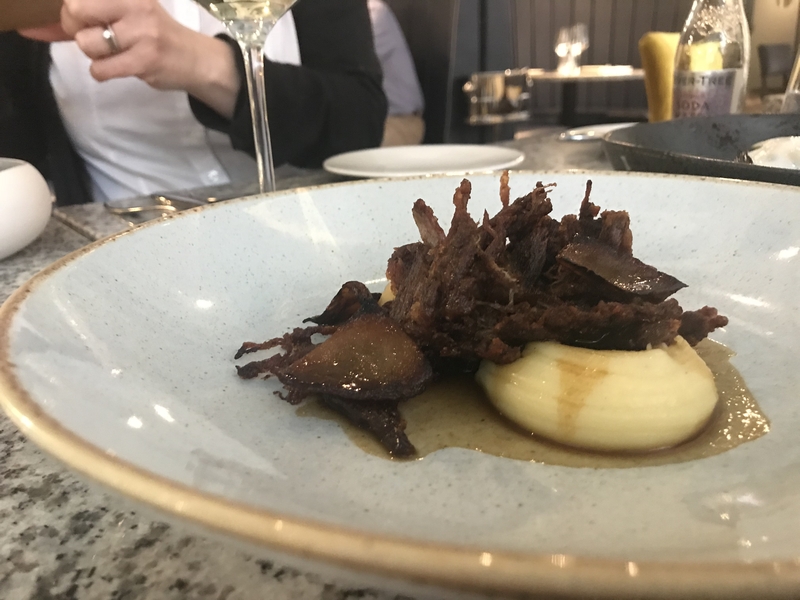 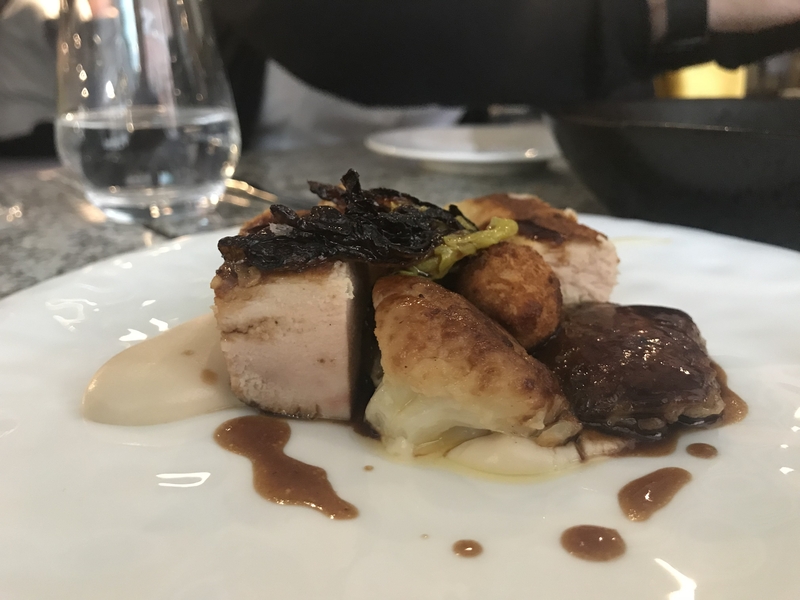 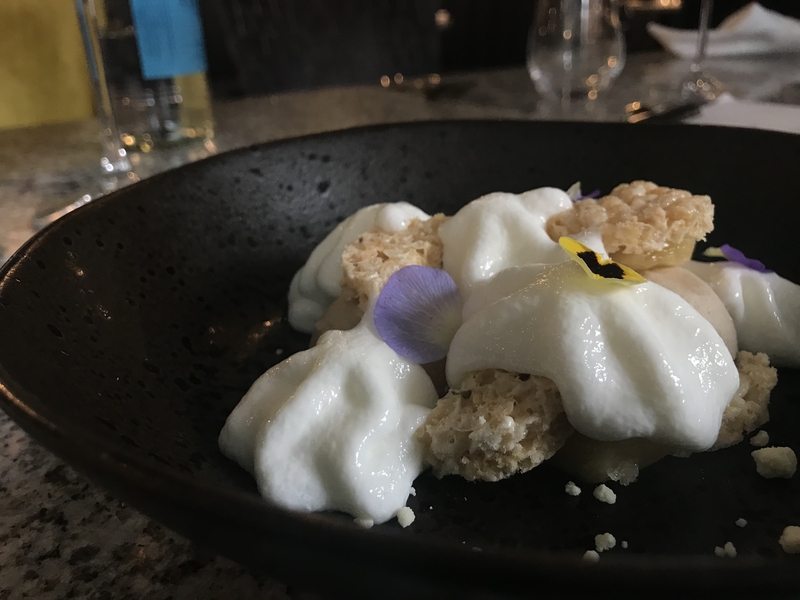 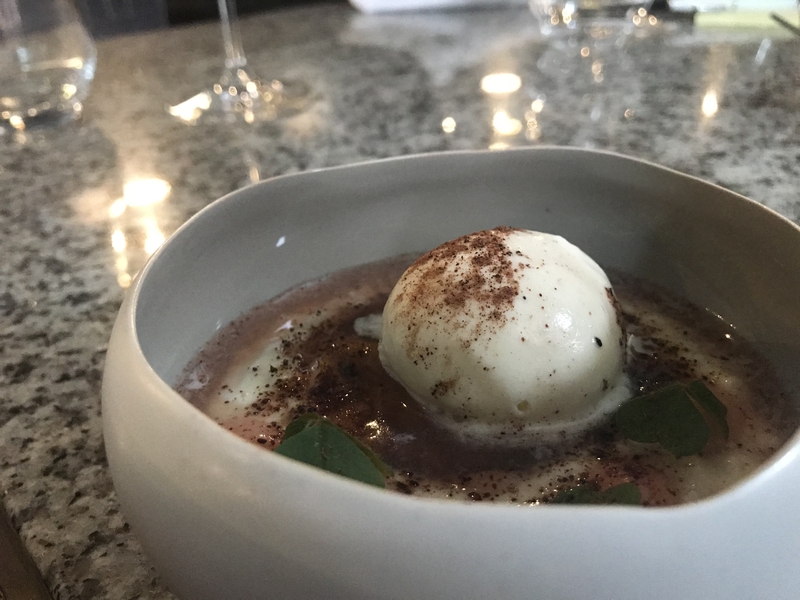 It was a crispy, tender Goosnargh duck leg served with a bold pink beetroot piccalilli, micro leaves and a black garlic 'gem'. We'd not heard the term 'gem' before, but we like it. It captures how he has reduced and condensed the ingredients to bring out their fullest, purest flavours and colours; their essential essence, if you like.

It was a technique found throughout the meal – in the pease pudding that accompanied the burnt brisket ends, in the saffron that set off the salt cod. Accompaniments shared the limelight with each dish's centrepiece, creating attention-grabbing plates with not just one flavour-hit but four or five. In Mounsey's hands, even lettuce becomes a revelatory mouthful. Even cauliflower.

The presentation was excellent, too. There was nothing tapas-casual about how these plates were put together. We loved the artfully random explosion of chocolate in the 'brownie in a bowl'.

The multi-layered detail of this dish was another trademark. Pecan brownie pieces, chocolate mouse, chocolate parfait, butter milk, mint oil – it was the kind of dish you can get engrossed in, like a good film or book. You surface at the end wondering where you've been for the last fifteen minutes.

We also enjoyed the 'modern British' theme that ran throughout the menu. There were hints of the workaday British breakfast in the cereal, banana and milk dessert, and nods to our national obsession with Indian takeaways in the curried mussels with chapati and kefir. On Sundays, you can order a baby roast dinner.

And what is more 'modern British' than a menu made up of small plates? Our national way of dining out has become the restaurant version of a pick-n-mix. With its combination of skilful cooking, attention-to-detail, and inspired, innovative ideas, Grafene's 'British Tapas' has got to be one of the best examples of that we've had.

The British Tapas menu at Grafene is available every day from 12pm-3pm and 5pm-6.30pm.

Get the App for IOS

Get the App for Android

Who's still delivering food and booze in Greater Manchester?
Read Next
● / Latest Reviews 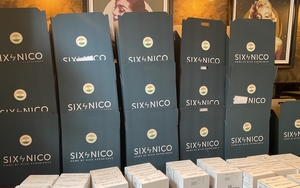 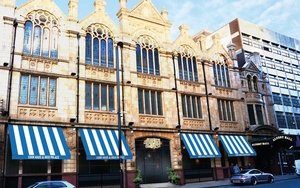 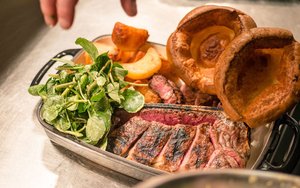 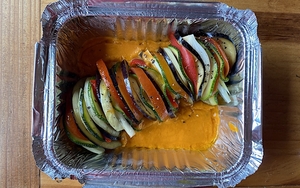