While most of us sleep, this lot are bartering, buying, selling and telling lies to each other

Robert Swinnerton does something I’ve never known another human to do; he sleeps in two shifts. He does this over the course of fourteen hours, between 10am and midnight - when he sets off back to work. It’s an unusual way to live, he admits, but then he might be forgiven for having two kips, since he’s been pulling ten hour graveyard shifts for 43 years.

“Forget the two sleeps,” I say, as Swinnerton hops back into his forklift, “after 43 years I’d need hard drugs to even get a sock on.”

Tony McNally has worked this market for even longer (‘just over 50 years’), and remembers it before the big move in the seventies. “There were no stacker trucks, we used to handball it all,” says McNally, with a porter’s pride. 'Handball, I'd later learn, means to do all the lifting, carrying and dumping by hand, from a trolley. No forklifts. Proper hard.

We meet Swinnerton and McNally just after 4am on a cold March morning in Openshaw, during a walk around of Manchester’s New Smithfield Market; a fruit, veg, fish and poultry market two miles east of Piccadilly. They're just two of a dozen characters we come across on our tour, from local third-generation market lads to Irish lorry drivers, Pakistani-born greengrocers to Belgian strawberry dealers. Then there's Billy the Kid, a veteran porter who's been wearing the same tattered tea cosy hat for twenty years.

Smithfield began life in the late eighteenth century in what is now the Northern Quarter. By the 1870s, bustling markets of meat, fish, fruit and veg dominated the area, stretching in long, cavernous, iron and glass structures from Shudehill to Oak Street and Swan Street to Thomas Street.

Most of the original buildings were demolished when the markets moved en masse to Openshaw in 1973, but remnants of old Smithfield can still be seen in the Manchester Craft and Design Centre (formerly the fish and poultry market), the Mackie Mayor (formerly the meat market) and the grand, carved fish market arches on High Street.

Since the move from the city centre, New Smithfield has become one of the largest wholesale markets in the country, occupying 35 acres and handling around 2000 tonnes of produce each week. Though, as any of the traders here will tell you, it’s ‘not what it used to be’.

“When I started as an assistant buyer 35 years ago both aisles were completely full, there were no available pitches,” says Harry Walker, owner of Cheshire Produce. “Now the far aisle is virtually empty and there’s not more than ten firms here of any consequence.”

The shrinking of the market is, understandably, a real concern around New Smithfield. Increased pressure from supermarkets, combined with higher import costs and a fall in consumer spending makes for a slightly uneasy but defiant atmosphere.

"We've had to diversify, find new things to do, new lines to trade," says Walker. "We don't care who you are, if you've got a pound note in your pocket, we'll take it from you."

We are a community, we all start early, we all live strange lives.

Mike Noone, co-owner of Stockport-based wholesale fruit and vegetable supplier R. Noone & Son, started buying from Walker over twenty years ago when he and his wife, Maggie, were forced to remodel the business.

"My mum started the business in the late-60s with a market stall in Heywood. We expanded to five shops in the North West and traded very well for fifteen to twenty years," he tells us.

"Then the playing field changed when the supermarkets really got a grip of the high street. We decided to change our business, we got out of retail and into supplying the catering sector: hotels, schools, restaurants.”

Diversification is the word too down on Church Street, where the McCall family has been trading since 1920, a time when market stalls lined both sides of the road from High Street to Tib Street.

"At one time we used to sell just five or six different products, but nowadays the world's a small place… so we diversified. Now if you look round we sell Jamaican gear, Asian gear, Chinese stuff and very little veg,” says Mark McCall, who's been running the family pitch for 40 years.

"Over half of Smithfield has closed down, that’s the effect of the supermarkets on Smithfield,” he continues. “When you look round our place now there’s six supermarkets, and we've got to compete with them.”

Despite the squeeze, there's a cheerful defiance that hangs about the sometimes citrus sweet (and sometimes very blue) air in New Smithfield. “I think there’ll always be a place for the market," says Walker, "we are a community, we all start early, we all live strange lives."

Not least our mate Robert Swinnerton who, as you read this, could be about to begin a two shift sleep cycle.

Make sure to watch the video at the top to meet some of the characters of New Smithfield Market. 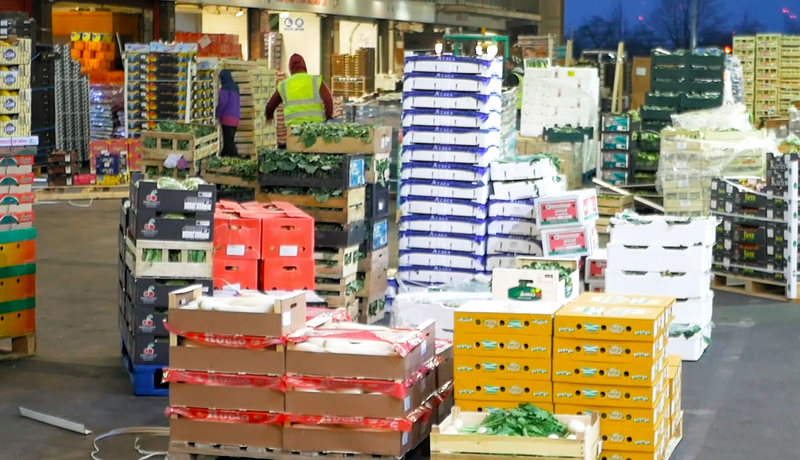 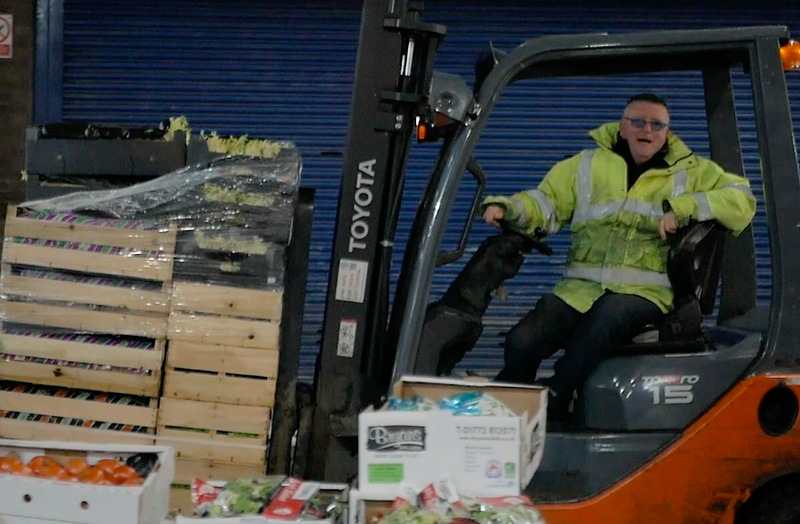 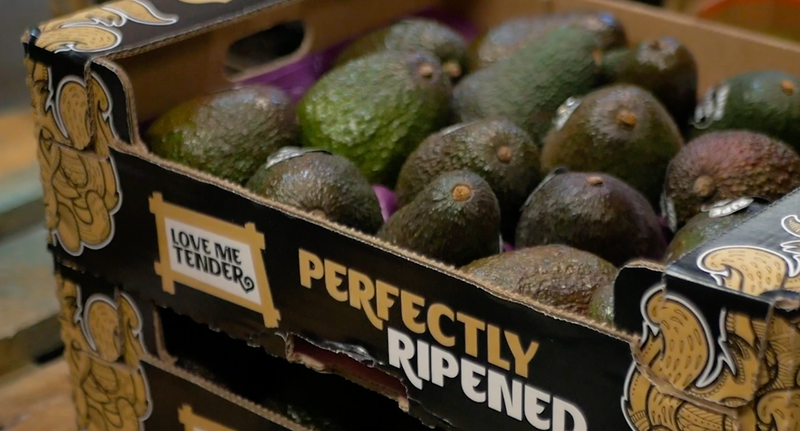 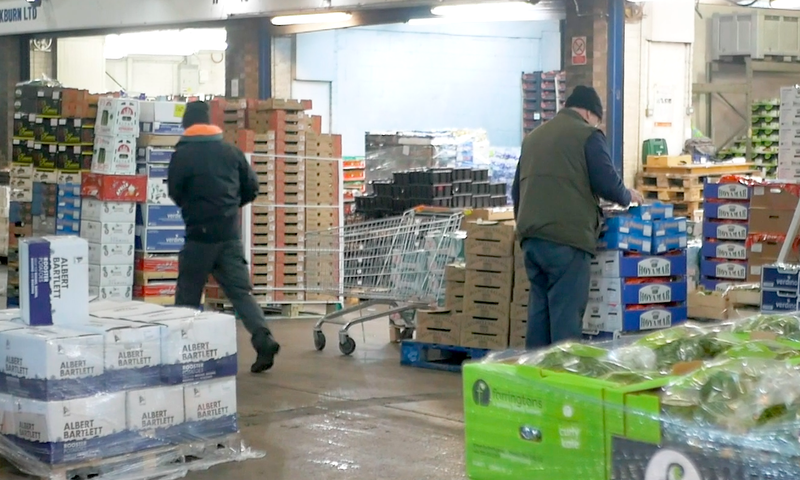 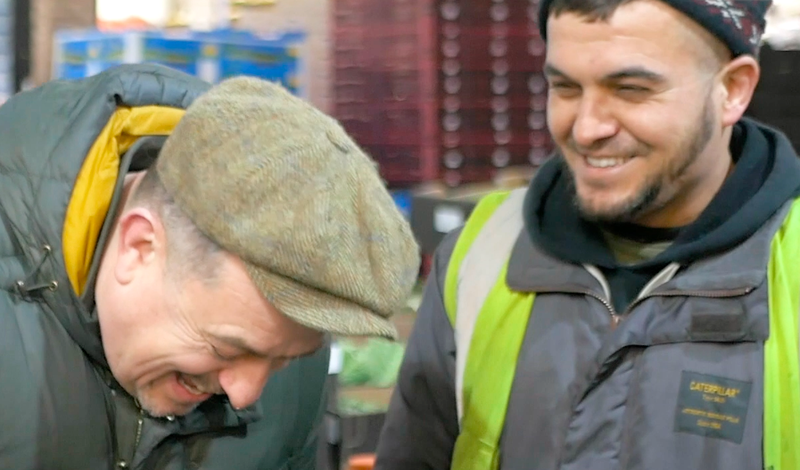 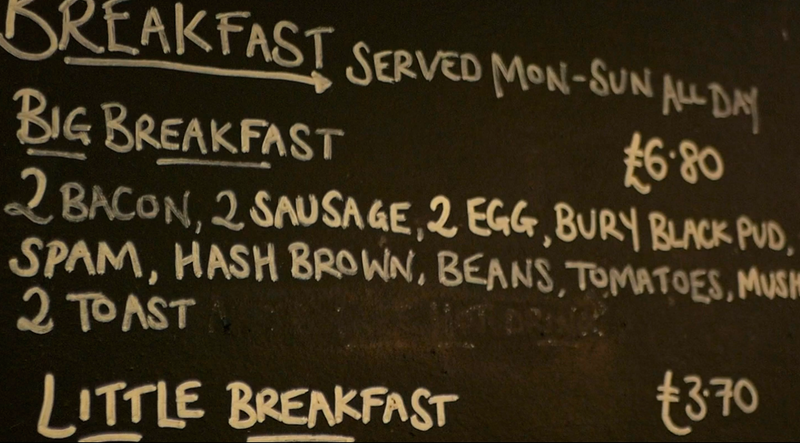 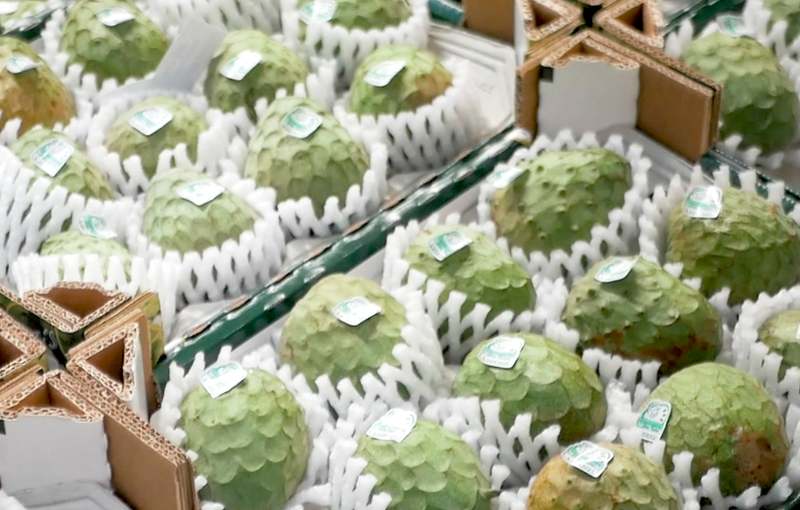 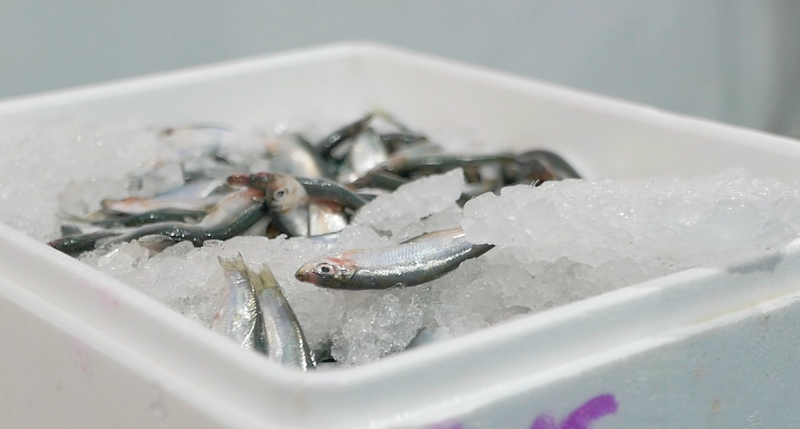 Big Monday - Manchester is ready to dine (and drink) out again?

Big Monday - Manchester is ready to dine (and drink) out again?
● / Drink

Confidentials say Hello to HelloFresh
What you say
Got an account? Login, to comment/rant.
0 Opinions
Read Next
● / Drink 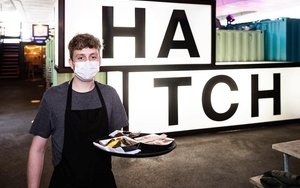 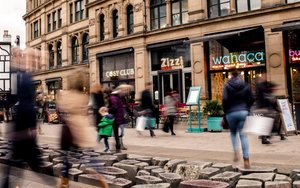 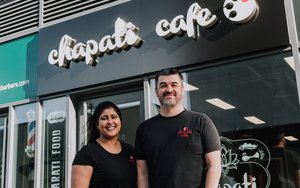 New bars, restaurants and cafes opening April 2021 and beyond
● / Features/Opinion 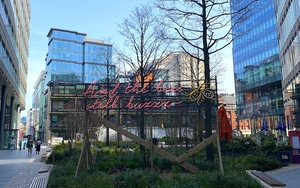