VIDEO - Matcha lattes and hipster coffees... a Manchester ‘coffee snob’ has their say

We asked a Manchester-based barista to make trendy hipster coffees for the first time... it didn't go well

Coffee has changed. In recent years it began hanging out with the hipster crowd and got 'cool'. It started experimenting with new flavours and even tried going vegan. We barely recognise it anymore. Sometimes it’s barely even coffee at all.

The likes of matcha green tea and turmeric lattes have become more commonplace on the coffee shop circuit. We even hear whispers of beetroot, mushroom and charcoal lattes being knocked out by bored baristas. As competition and the demand for slick, stylish coffeehouses - similar to those seen in New Zealand and Australia – grows, baristas have been encouraged to ‘mix things up a bit'.

Are these five coffees the most hipster around? 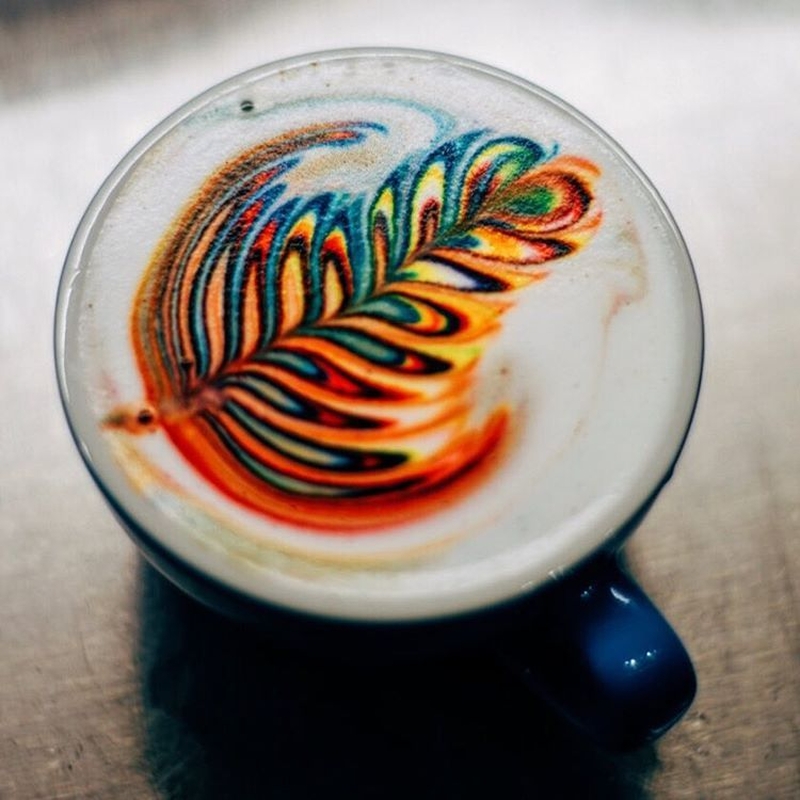 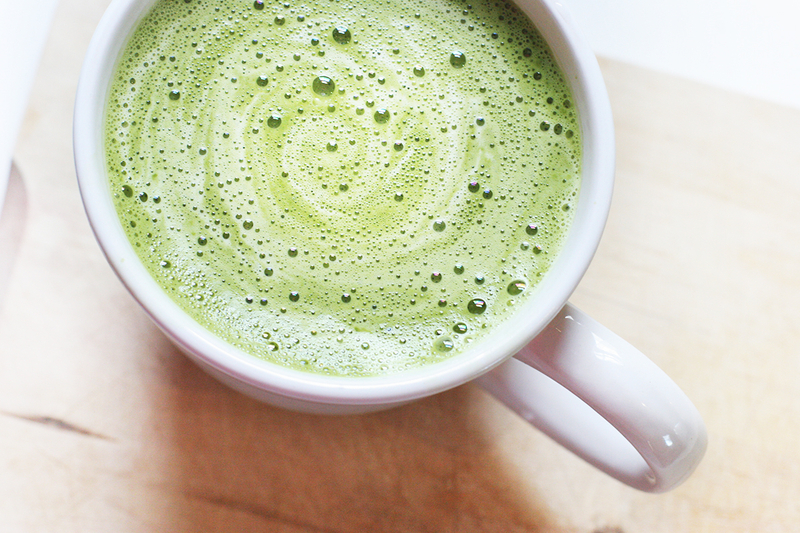 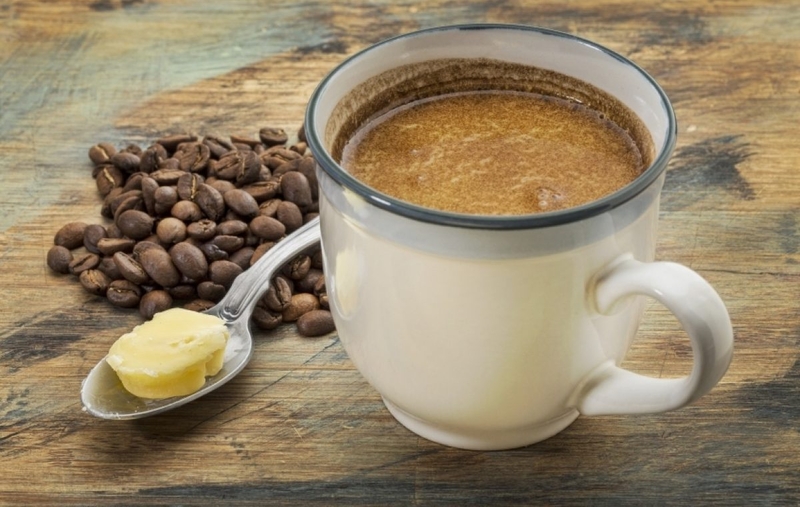 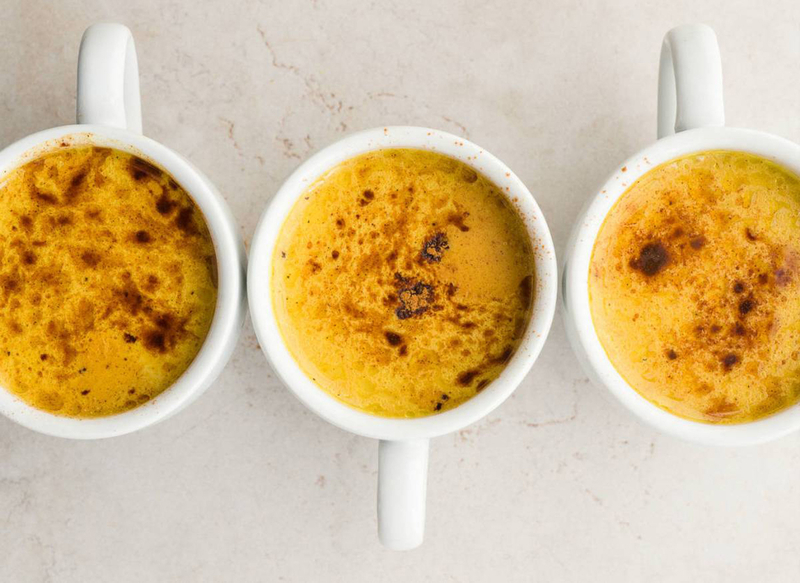 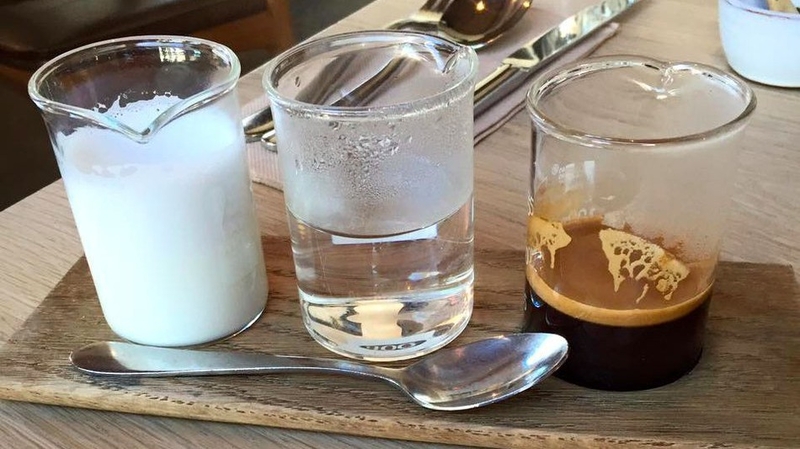 It would seem your bog-standard Americano and frothy cappuccinos just aren’t cutting it anymore. Even the original hipster-favourite flat white has become a little too run-of-the-mill. Yet cynicism and coffee snobbery aside, do these alternative hot drinks actually taste good?

To find out, we encouraged (well… forced) local coffeehouse manager, Andy ‘I hate soya milk’ Morgan, to attempt to make some of the most hipster coffees currently on the market (and Pinterest).

Watch as he makes an Australian deconstructed latte, matcha green tea latte, a turmeric and ginger latte, bulletproof coffee (butter and coconut oil), as well as a colourful rainbow latte.

Did they leave a bitter taste in his mouth?

Is Sexy Fish no longer on the hook for Manchester?
● / Life