The meaning? That there is no meaning, life is meaningless. 'A generation goes, and a generation comes, but the earth remains forever'.

The lesson? 'We're only here once, nothing you do now will eventually matter so bollocks to it...' (note: this isn't exactly how the Book of Ecclesiastes ends, but that's the gist, or at least it should be).

In other words, 'Life is short, so let's live it', which just so happens to be the tagline of Vanitas - the whopping new 400-capacity late bar and nightclub taking over the equally whopping old Memorial Hall inside Manchester Hall on Bridge Street.

A new venture by property developer and Manchester Hall owner Stephen Cliff, Vanitas opens on Thursday 15 November and promises to be an unashamedly glam affair, with a 'rose petal flower wall', DJs on raised podiums and a private champagne lounge. 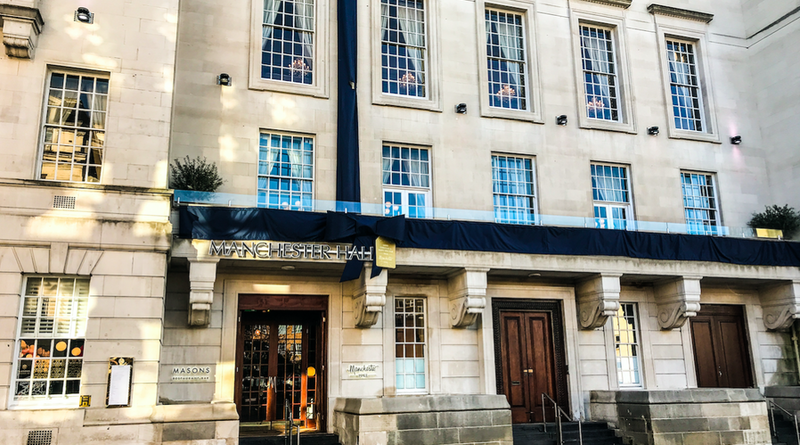 The new venue will be headed up by Manchester Hall general manager, Ritchie Bagnall, who told Confidential that the shelving of Fable (the £3 million pan-Asian restaurant due to open in the hall earlier this year) had presented them the opportunity to try something new.

"We've got a massive space here with immense columns and beautiful ceilings, and we thought 'do we do another wedding space or do we look to attract a different market?'" says Bagnall. "We decided to do something to liven up Manchester."

"In terms of vibe, we want to take it back, think Flesh with a bit of Homoelectric, add in some Hacienda and Paradise Factory. There'll be a gentleman's club feel, with Chesterfield sofas, oak panels and table service, and that artistic 'Vanitas' element, death skulls, rose petals, gold-framed mirrors."

"There'll be DJs from the minute we open (7pm) to the minute we close (late)," he adds, "plus live artists, contortionists, fire breathers, violinists, drummers... it's going to be a real spectacle."

And the drinks? "Premium, classics, champagne cocktails..." he says.

Sound like a bit of you? Well, Confidential has wangled a £250 bar tab and exclusive booth hire to giveaway to one of you for the opening weekend - enter the competition here.

Following the grand opening, Vanitas will be open every Thursday to Sunday from 7pm to late (with a licence until 4am). Find out more here and here. 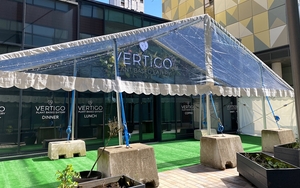