This Manchester fashion brand is recruiting

And one job involves spending the summer in Ibiza...

WANT to jet off to Ibiza for the summer with a whole new wardrobe of gorgeous clothes...and get paid for it? That's the essence of one of the jobs being advertised by Manchester online fashion store, I Saw It First.

They're recruiting a Brand Executive to promote their fashion-forward clothing to girls in Ibiza on their summer getaways. The role involves holding fashion shows, chatting to people about the brand, and collaborating with influencers, amongst other responsibilities. (In other words, it's a dream job for a social media-savvy person who loves clothes).

It's just one of the roles they're advertising at the moment with the majority based at their HQ in Manchester, rather than on a beach in the Balearics.

Vacancies demand varying levels of experience and skills, and include: Marketing Executive, Ecommerce Merchandiser, PR Executive, Digital Marketing Manager, Merchandiserand UX Manager. There are full job specs, including details of salary and necessary experience on the I Saw It First website.

I Saw It First sells clothes for girls and young women with a focus on up-to-the-minute styles and trends at low prices. It's growing rapidly and looks set to be another Manchester fashion success story. If you're looking for a career-building role at a up-and-coming company at a key point in its development, it could be for you.

Take a look at their vacancies 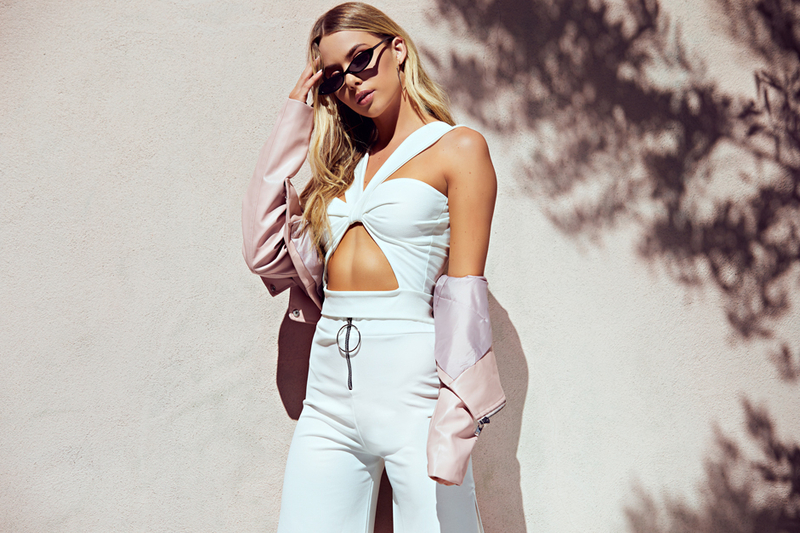 A View on Cummings. And you lot. And the press

A View on Cummings. And you lot. And the press
● / News 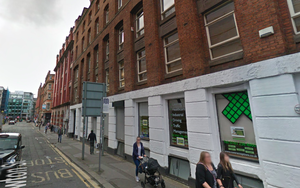 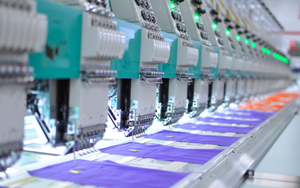 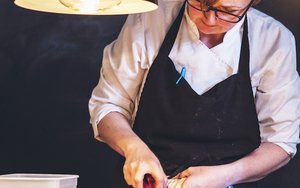