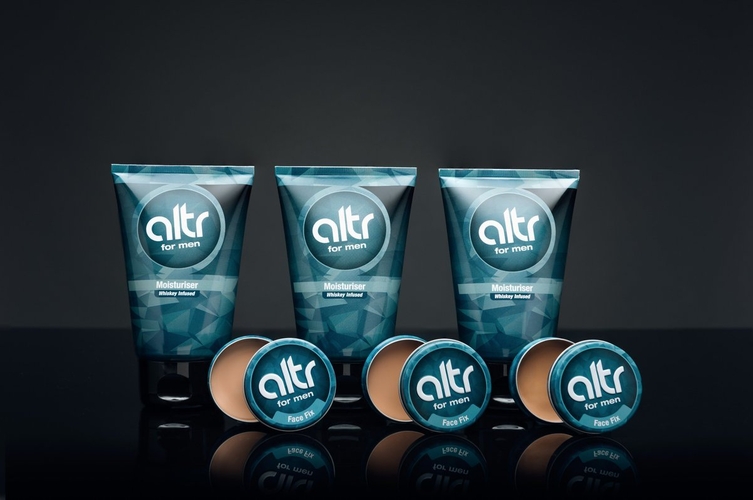 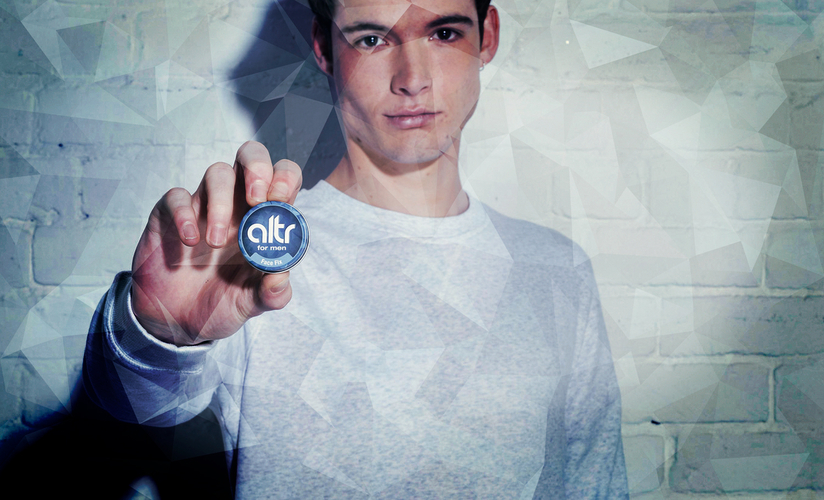 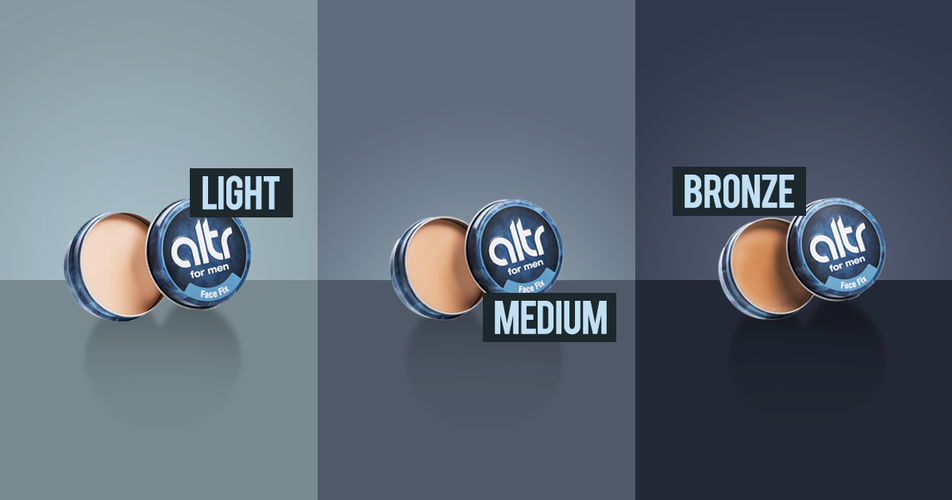 Altr For Men want to erase under-eye bags and stigma

When it comes to appearance, men are expected to like it or lump it. Receding hairlines, acne, under-eye bags as purple as a prune? Tough. It builds character. Besides, men aren’t supposed to have insecurities or doubts about their looks: that's a woman's domain, at least according to the beauty industry. We, of course, blame men for this (damn you, patriarchy).

Altr For Men – a Manchester born cosmetic line – wants to alter the way both men and the beauty industry view makeup. It’s a small range consisting of an easy-to-blend 'Face Fix' concealer and a whiskey-infused moisturiser (because what says 'masculinity' more than ‘whiskey-infused’?), sold via their website and Amazon.

The cosmetic line is the brainchild of 23-year-old Alex Doyle, who came up with the idea during his fourth year of university. Like many young men, Alex struggled with acne growing up, impacting his confidence.

“I’ve always had skin problems and nothing worked for me. I tried everything. A female friend recommended concealer and, while it helped, my skin’s a lot rougher than women’s – so I thought about creating a makeup line tailored for rougher textures,” explains Doyle.

Altr has proved popular with the Instagram and Snapchat generation, enticing the likes of reality TV stars

The products have been designed specifically for a man – which doesn’t just mean changing the packaging to a darker colour. Altr say men are scientifically proven to have thicker skin than women, which is less sensitive but more prone to acne. The concealer provides high coverage which is easy to blend, acting as the final touch when an extra dose of confidence is needed.

“The products had to be easy-to-use and as simple as possible – bearing in mind a lot of men won’t have used makeup before. We didn’t want guys walking around with large blotches of concealer on their face. I’ve had some mishaps in my time,” laughs Doyle.

Launched earlier this year, Altr has proved popular with the Instagram and Snapchat generation, enticing the likes of reality TV stars Gaz from Geordie Shore and Made In Chelsea’s Sam Thompson. Doyle believes social media has both increased men’s interest in grooming and helped remove any stigma around men wearing makeup.

“The stigma is ingrained in society, it’s always been considered a women’s role to care about their appearance. But the stigma has started to disappear. With the help of social media, we’ve become a much more liberal society. Men can’t get away with not caring (about their appearance) these days – and I don’t think they want to get away with it either. With Snapchat, Instagram etc, our image has become much more important and we’ve become more visible,” says Doyle.

The truth is, many guys feel uncomfortable about the prospect of buying makeup 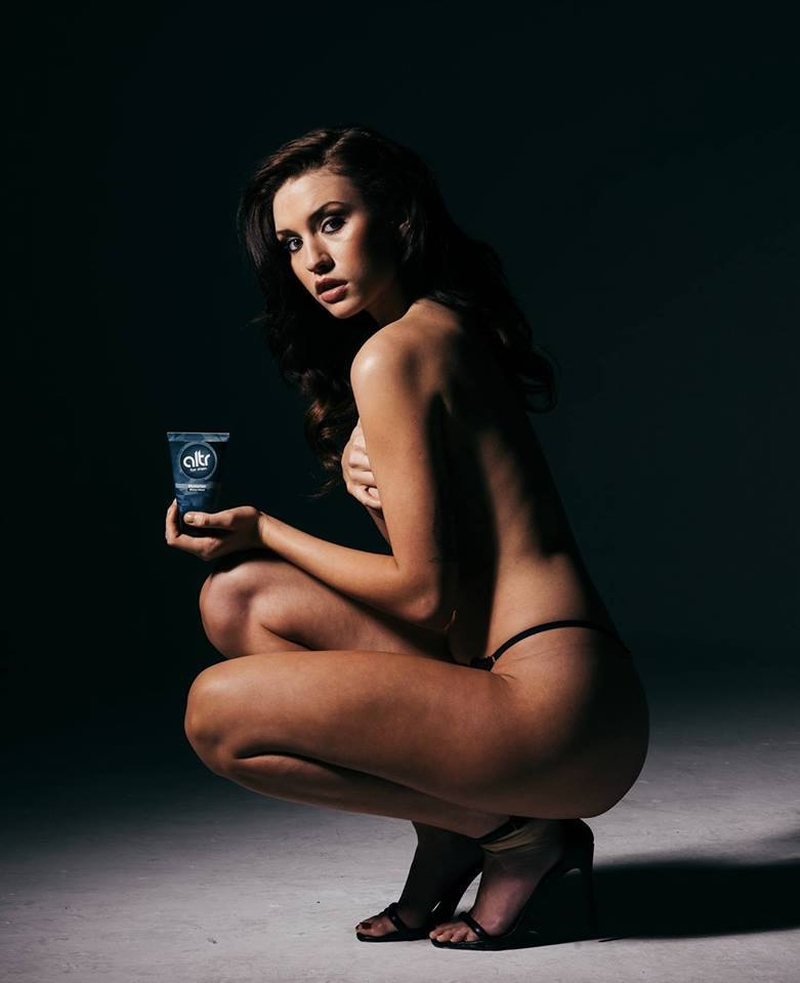 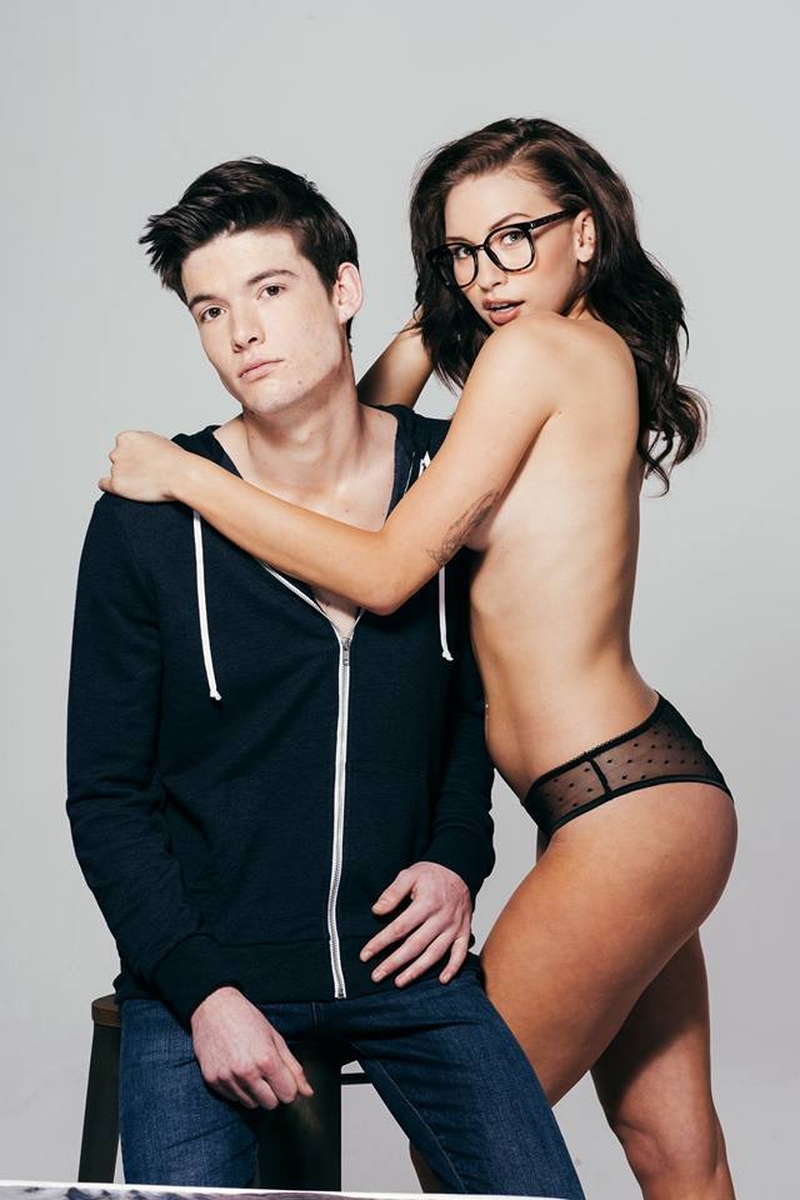 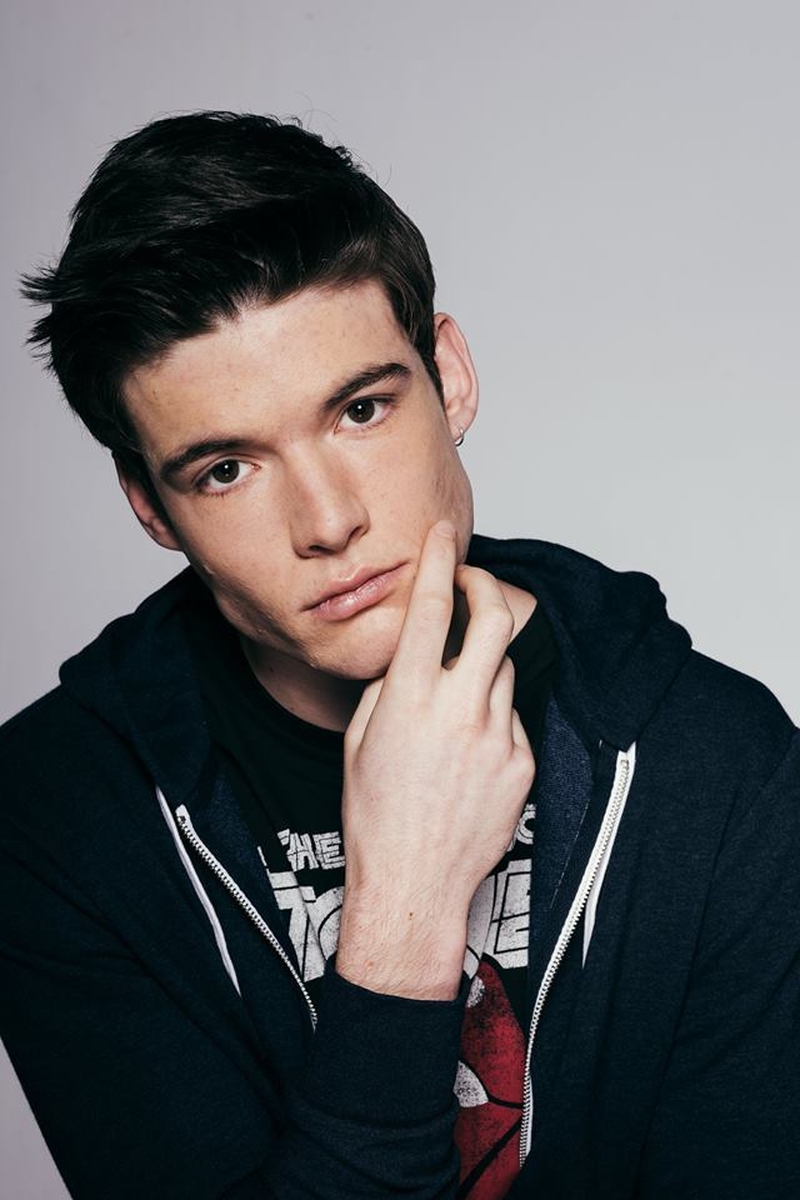 While the response to Altr has mainly been positive, with 2500 units sold, Doyle has found the brand has struck up a lot of debate.

“Since launching the brand we’ve had just about every kind of reaction you can imagine, particularly on social media – a few of my favourites include ‘isn’t makeup for girls?’, ‘why is Altr only for men?’, ‘can’t I just use women’s stuff?' and ‘isn’t this concealer? Why are you trying to make it manly?’

“No, there wasn’t any pressure at all. As a niche product, I wanted to create something that stands apart from women’s makeup, so we took inspiration from your hair products and Vaseline pots, a concealer you can carry in your back pocket,” says Doyle.

“Men who are pretty clued up on cosmetics are likely already using luxury brands. Altr For Men is trying to reach those who feel a bit nervous about purchasing makeup, never mind working out how to apply it - or those who are slyly stealing their girlfriend’s concealer when a breakout occurs,” he adds.

As the makeup industry continues to prosper (it's now worth over 400 billion dollars), makeup for men feels like a relatively untapped market. Altr could be onto something.

Doyle believes so. Above all, he believes his brand is providing his customers with confidence – something that is typically ignored.

He says: “The truth is, many guys feel uncomfortable about the prospect of buying makeup even though they know it could help them look and feel better when they need to impress. We’ve all been there when you’ve got a bit night out and an unsightly spot appears out of nowhere. Your confidence can take a pretty big hit, impacting your mood when you should be out having fun.

“In the future, I’m planning to grow the line beyond moisturiser and Face Fix. Another major goal is to connect with male fashion and lifestyle retailers to get the products in stores. And the ultimate aim is to transform the public’s perception of makeup for men so guys don’t have to feel awkward about using products like Face Fix to help them feel at the top of their game.”