The Refuge to launch Manchester Kebab... wrapped in a Yorkshire pudding? 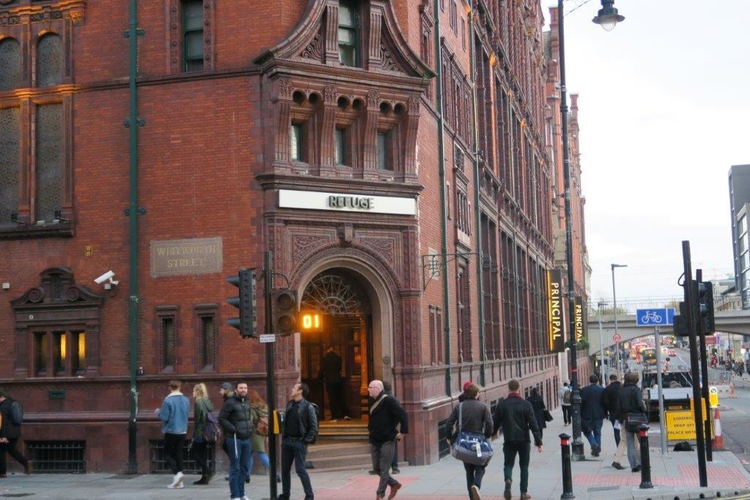 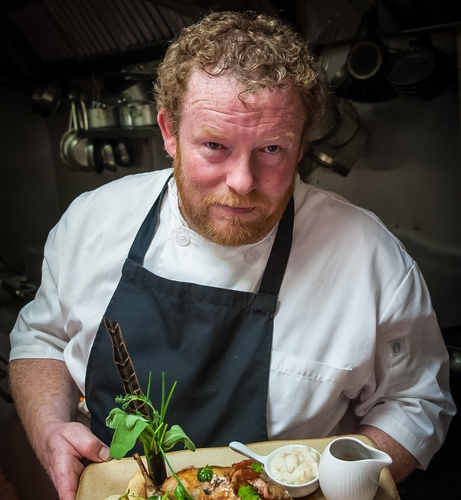 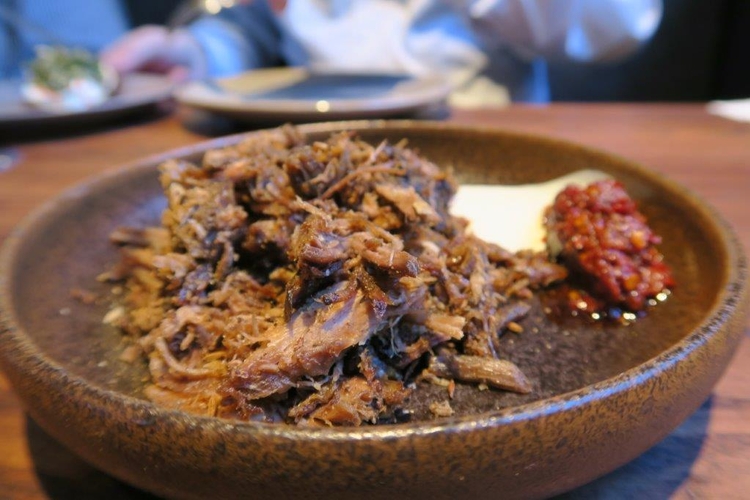 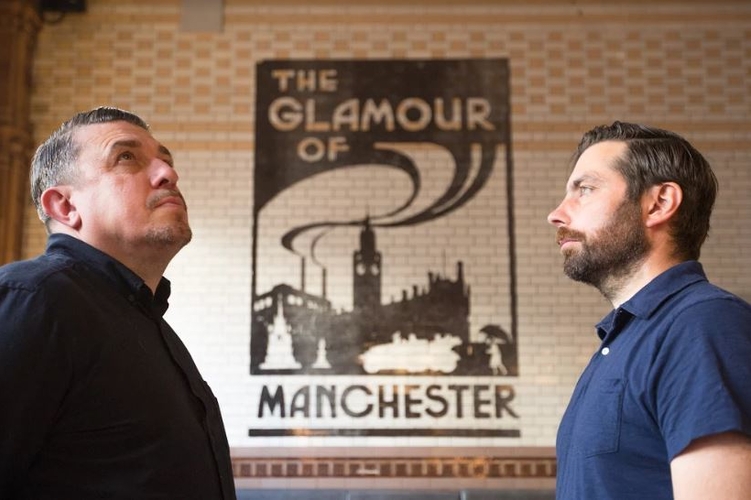 It was only a matter of time before someone invented a Manchester kebab, and that person was always likely to be itinerant chef and lover of all native Mancunian fodder, Robert Owen Brown (pictured above).

His native take on this much-loved late-night classic is the result of a collaboration with DJ’s-turned-restaurateurs the Unabombers, aka Luke Cowdrey and Justin Crawford (also pictured), owners of Volta in Didsbury and operators of the newly launched Refuge bar and restaurant at The Principal hotel on Oxford Road.

The kebab will feature Volta and Refuge favourite (and oh-so-very-Manc meat dish) lamb shawarma, mixed with a spicy and fruity Vimto Sriracha sauce. But what carbohydrate based vehicle has the Mancunian chef chosen to wrap all this up in? An Eccles cake perhaps? Maybe a Wigan pastry case? A barm, bap or bun?

Nope, the Manchester kebab will be served rolled up in a flattened out Yorkshire pudding. Outrage! Apparently, the Yorkshire reference is a token nod towards Luke and Justin’s Sheffield roots.

This corrupt creation will be available (Sat and Sun) on an outside street grill as part of The Refuge's 'Electric Weekender' programme - a four day Bank Holiday weekend celebration of art and music from Thursday 25 to Sunday 28 May.

Local craft beer heroes ShinDigger will also be hosting a special tap takeover in the basement on Saturday 27 (from 5pm), with free retro arcade games including Space Invaders, Mortal Combat and Pac Man.

Artist and DJ Justin Robertson will launch the Electric Weekender on Thursday 25 May with his new collection of art; The Explorer’s Chronicle, an exhibition of botanical sketches, depicting the flora and fauna of an alternate universe.

On Friday 26, Francois K will be playing a special set in the Refuge basement, inspired by New York’s legendary club scene between 1977-87. This is the weekend’s only ticketed event. In the bar will be one of Sheffield’s most esteemed DJs, Chris Duckenfield.

On the Saturday, for the first time since last August’s 'Come As You Are' Pride Weekend party, the Refuge’s outside space will be taken over for a ‘summer of love’ street party hosted by Love International - whose Croatian festival has won the hearts of thousands of people from all over the globe.

On Sunday, the last day of the Electric Weekender, Refuge is hosting an all-day collaboration with Ibiza’s infamous Pikes Hotel, featuring Balearic guest DJ’s, Spanish wines and pop-up food from the award-winning Levanter.