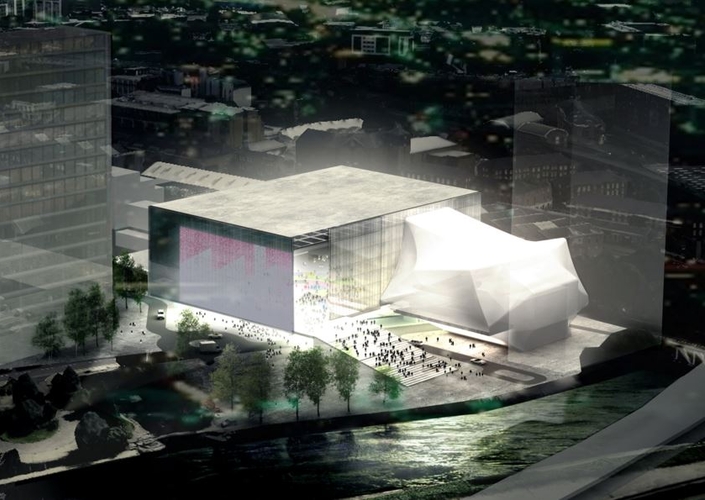 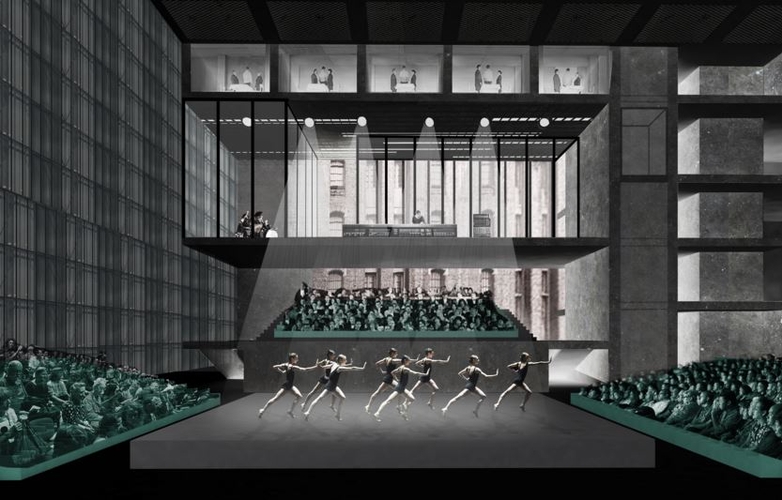 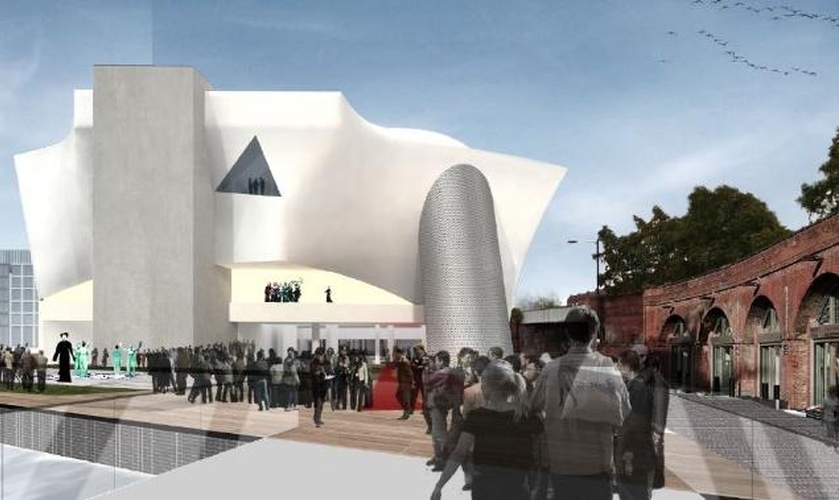 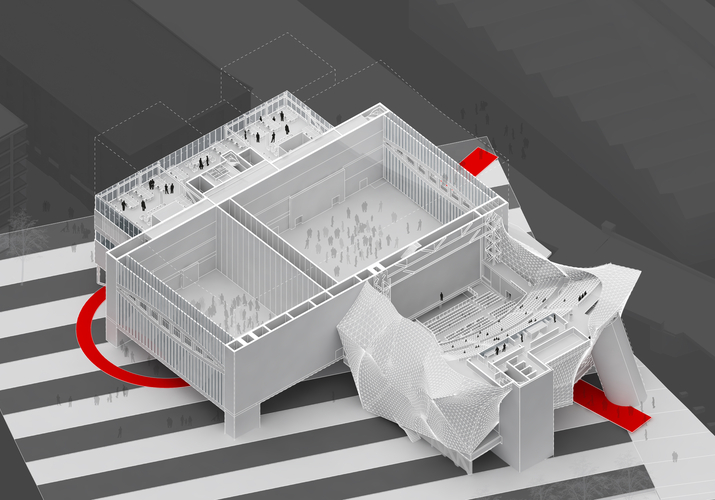 Plans for the North’s ‘new flagship cultural venue’ have been approved, with work set to begin in spring

PLANS for Factory, the North’s ‘cultural counterbalance to London,’ were yesterday granted planning permission by Manchester City Council, following the announcement that the Treasury had approved £78 million towards the project earlier this week.

Designed by world-leading architect Rem Koolhass's OMA (Office for Metropolitan Architecture), Factory is set to be the cultural anchor of St John’s: a vibrant new creative-led neighbourhood, which is being developed by Allied London in partnership with the council on the site of the former Granada TV studios.

Construction on the ‘ground-breaking’ new venue - OMA’s first major public building in the UK - is due to begin in Spring 2017, with a projected opening date of 2020.

The project will be led by Koolhaas (once cited as the most influential and controversial architect of his generation) and OMA's Ellen van Loon. Other partners include Buro Happold Structures and MEP, Arup Acoustics, Gardiner and Theobald as cost consultants and Deloitte as planning consultants.

It is estimated that Factory will create or support almost 1,500 full-time jobs; adding £1.1 billion to the city’s economy over a decade and directly contributing to the growth of economic industries in the region. Reducing dependency on London as the provider of creative industries training and employment, the venue will also develop partnerships with Manchester’s leading higher education institutions to support graduate recruitment.

Operated by Manchester International Festival, who will continue to deliver the festival every two years, Factory promises a year-round ‘world class arts programme’ in an ultra-flexible space that can host audiences of up to 7000. Dance, theatre, music, opera, visual arts, spoken word and popular culture will all feature - alongside innovative contemporary work incorporating multiple media and technologies.’ Visitor numbers are estimated at 900,000 a year, including around 200,000 from outside Greater Manchester.

Mark Ball, currently Artistic Director of LIFT (London International Festival of Theatre), will join MIF's senior leadership team as Associate Artistic Director, focusing on creation and delivery of the Factory programme. He will start full time at MIF in June, working closely with Artistic Director and CEO John McGrath to create a unified artistic vision for the festival and venue.

Sir Richard Leese, Leader of Manchester City Council, said: "Factory is what the arts world and Manchester has been waiting for. It's the key to unlocking a wealth of new cultural opportunities in the city for audiences and arts practitioners, and also to massive economic gain for Manchester and the wider region. Factory isn't going to just transform this unused corner of the city centre, it's going to further transform the way we see the world, and the way the world sees Manchester."

The Rt Hon Matt Hancock, Minister of State for Digital & Culture, said: “I want to blast open access to the very best world-class art and culture we have to offer in this country. So we're investing £78 million into Factory in Manchester that will provide a further boost to the brilliant arts, culture and technology scene in the North. On top of that, it will also help local tourism, generate jobs and provide training opportunities for the next generation of British creatives.”

Ellen van Loon, OMA partner in charge of the project, said: “From classical opera and ballet to large scale performances and experimental productions, Factory in Manchester provides the perfect opportunity to create the ultimate versatile space in which art, theatre and music come together: a platform for a new cultural scene."

Tom Bloxham, Chairman, Manchester International Festival (MIF) said: "This is a great show of confidence in the cultural future of the North. in just five festivals The Manchester International Festival has established itself as a one of the major international arts Festivals, and we are delighted to now be able to add to the City’s and the Country’s cultural offer all year round through our programming at Factory.” Speaking of Mark Ball's appointment,

John McGrath, CEO and Artistic Director, MIF, said: “I have been a huge admirer of Mark’s vision as a producer and programmer since his early days at Fierce Festival, and it has been inspiring to see his extraordinary achievements at LIFT.  I can’t imagine a better person to join MIF at this key moment in its history, and to ensure an exceptional, international programme of work at Factory.”

Mark Ball, incoming Associate Artistic Director, MIF, said: “Factory is undoubtedly the most exciting and ambitious new cultural space in the country, committed to pioneering arts projects and programmes in an incredible new building right in the heart of Manchester. Over the next few years I am thrilled to have the opportunity to work alongside John and the team at MIF and with some of Manchester's and the worlds' most brilliant artists and organisations to help make unforgettable, joyful and exceptional art.”

Darren Henley, Chief Executive, Arts Council England, said: “As the nation’s developer of our arts and culture we want to invest in bold schemes that will excite audiences and burnish our international reputation. The Factory has just such potential – it promises to be a powerful catalyst, bringing artists together to work in new ways in an intriguing new space. It promises a programme that will attract future generations of audiences to new types of performance. We are proud to support The Factory, and our partners in Manchester, as they continue their journey to become a standout cultural venue.”