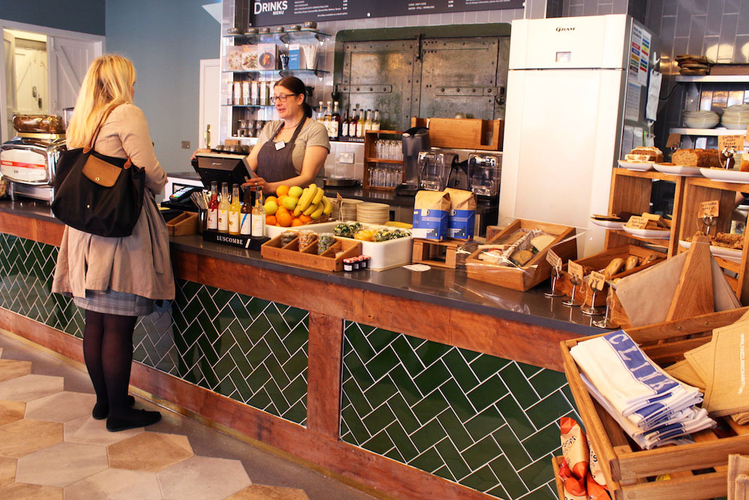 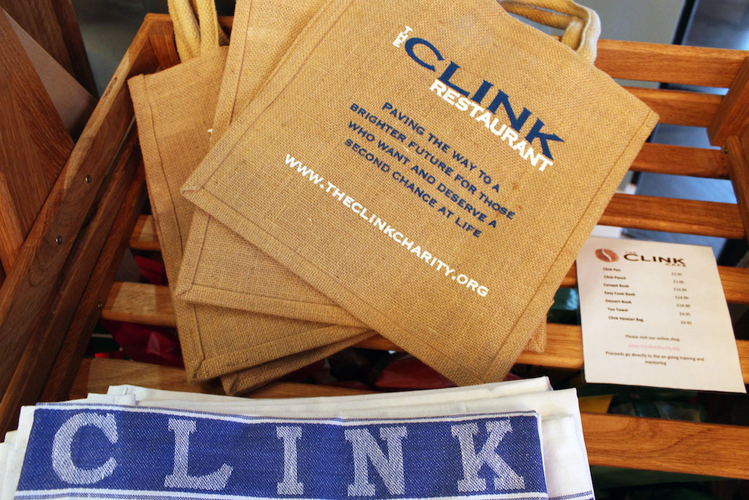 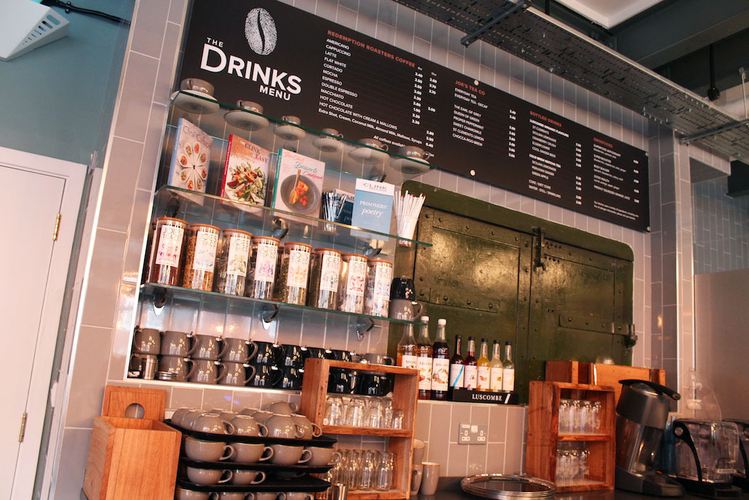 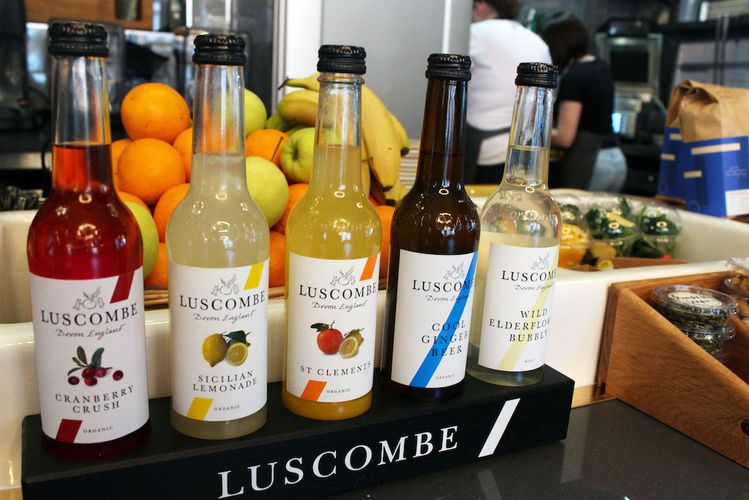 Glance around Manchester’s newest café and you’d be forgiven for thinking it’s nothing outside the ordinary - at least, apart from the fine grade II-listed Art Nouveau building that houses it.

Yet the majority of staff here are homeless young adults, or former prisoners.

That’s because Canada House’s new tenant is The Clink, a charity that trains inmates in hospitality at its four acclaimed prison restaurants (including HMP Styal), helping them gain NVQ qualifications and find a job on release. 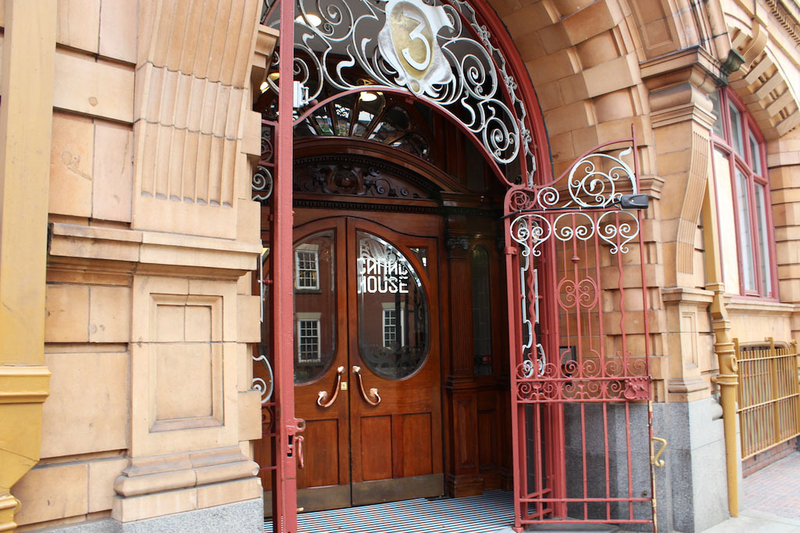 Brekkie and brunch includes bacon butties, porridge and eggs Benedict; while lunch spans salad bowls to sarnies and a small range of hot dishes. Where possible, these use produce from The Clink’s two garden sites in Surrey and Prescoed, which provide career support and the chance to gain City & Guilds NVQs in horticulture.

There is also a range of gluten-free and vegan sweet treats displayed on stands made by Rough Stuff Oak, a carpentry workshop at The Mount prison in Hertfordshire.

Customers can sit in the light airy café space, or take away (all disposables are compostable, even the plastic straws) and there is also the opportunity to buy products such as tote bags, prisoner poetry and cookery books.

Headed by GM Jenny Thomas, the new café will be staffed by ex offenders from across the UK, as well as graduates of The Clink scheme. Launched in 2009, this has since welcomed over 800 offenders - helping to cut re-offending rates amongst males by an estimated 41%. It’s also had a positive effect at HMP Styal, the charity’s first restaurant in a women-only prison: one former inmate, sentenced for theft, says she previously believed finding a job would be impossible.

Young adults from homelessness charity Centrepoint, already a partner on The Clink’s catering service, will also be employed. As homelessness can lead to crime, it’s part of a preventative approach to breaking the cycle of imprisonment.

All staff will have the opportunity to gain an NVQ - with choices including food and beverage service, barista skills and food hygiene - and will receive support on finding a job thereafter.

Chris Moore, chief executive of The Clink Charity, said: “Our Clink restaurants have proved incredibly successful and the café will give us the opportunity to continue the training and provide our graduates with the chance to achieve their full potential.

"Working with Centrepoint, as we do with Clink Events, allows us to expand the great work both charities do to help those who need a second chance.”

Dogs and well-behaved owners welcome at Coach and Horses, Bolton by Bowland
What you say
Got an account? Login, to comment/rant.
1 Opinions

Calum McGowan 3 May 2018
This sounds great all round, and in such a beautiful building as well. Cannot wait to try :)
Read Next
● / Live / Gig