The traditional country pub with a full menu of plant-based starters, mains and desserts

WHILE it's easy to get vegan food in the city centre nowadays, venture into the countryside and your options are still limited, particularly if you're in the mood for a pub not a restaurant.

Most traditional pubs didn't cater for vegans, and if they did, it was one token dish and no pudding, sorry.

The Globe in Glossop has been vegan for decades but until recently, it was an anomaly: a vegan outpost where you could get a meat and dairy-free Sunday lunch and a walk in the Peak District on the same trip. Most traditional pubs didn't cater for vegans, and if they did, it was one token dish and no pudding, sorry. 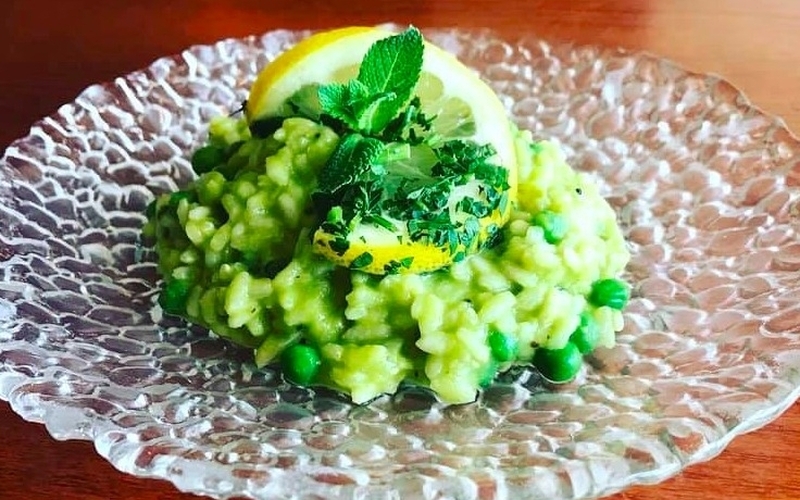 The launch of Church Green's vegan menu shows that this is changing for the better. With four starters, four mains and four desserts, it's clear they want to give plant-based diners a good reason to travel to Lymm, beyond the pretty scenery. 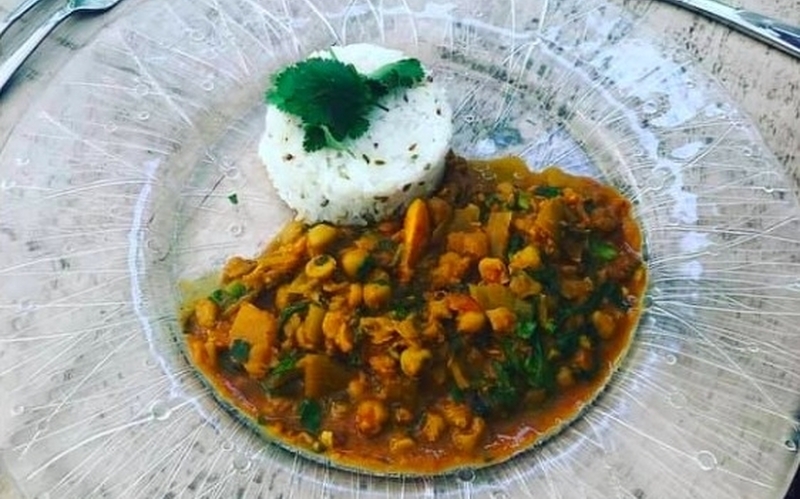 Their vegan starters include a light linguine with lime, chilli, cashew, and coriander pesto, and a seasonal pea, mint and lemon risotto. Options for mains include a salad of roasted courgette, chickpea, pickled peppers and harissa, and a butternut squash, chickpea and spinach curry.  For dessert, they offer a coconut rice pudding, vegan ice cream, and affogato. 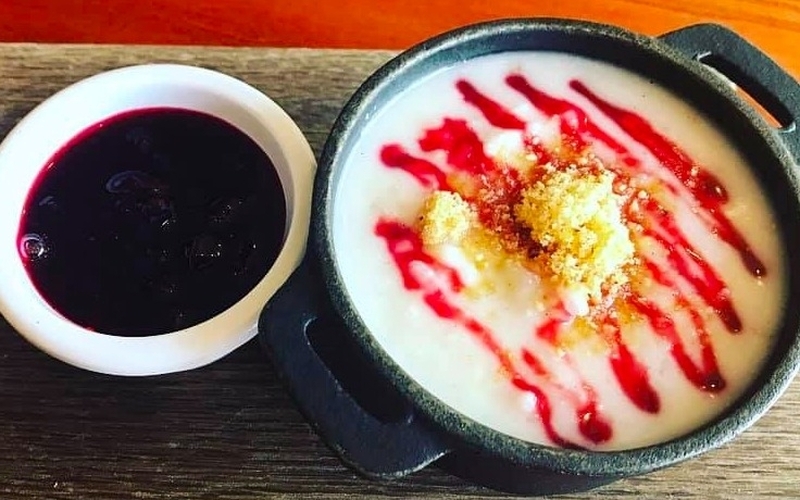 The Church Green has a vegetable and herb garden where they grow their own ingredients, so you can expect to get the flavour you only find in just-picked produce.

With two AA rosettes and a menu by chef Aiden Byrne, this traditional country pub is already known for as a good choice for foodies. Now that includes vegan foodies, too. 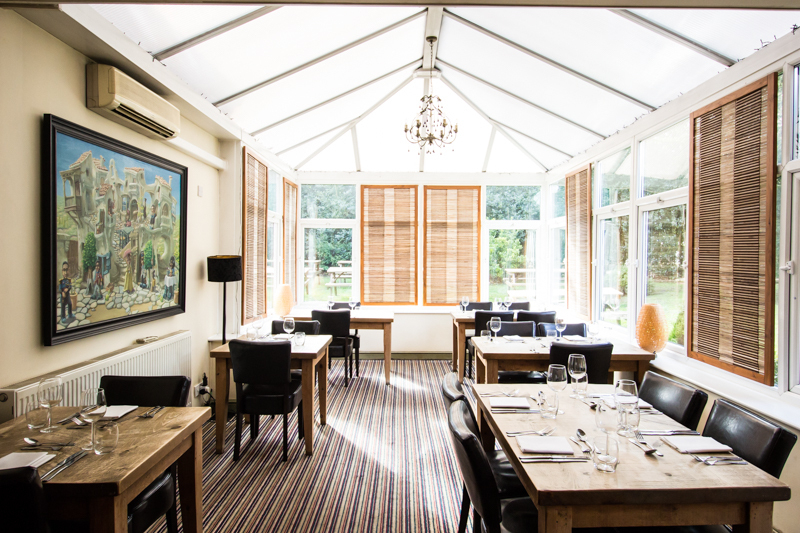